We speak without speaking through non-verbal communication that includes Kinesics(body language), Proxemics, Oculesics and Haptics.

Communication lies at the core of human relationships. As social animals, communication is the medium by which we understand the needs of one another, convey our own needs and establish healthy social contact. Have you ever wondered how we understand that a sibling doesn’t feel like goofing off, a colleague is unwilling to help you, or your spouse is angry without them ever saying so? We can convey a huge amount of information without ever uttering a word. More than 90% of communication, in fact, is non-verbal.

Non-verbal communication is a non-spoken response given by a sender to a receiver with or without having the awareness of doing so. It is also known as the ‘silent language’. It involves Kinesics (body language, facial expression and gestures), Proxemics (personal space), Oculesics (eye contact), Haptics (touch) and physical appearance.

Kinesics refers to non-verbal behavior related to the movement of the body as a part or whole. Body language can either support your words or reveal true feelings, moods or attitudes. The different aspects of body language or Kinesics are as follow: 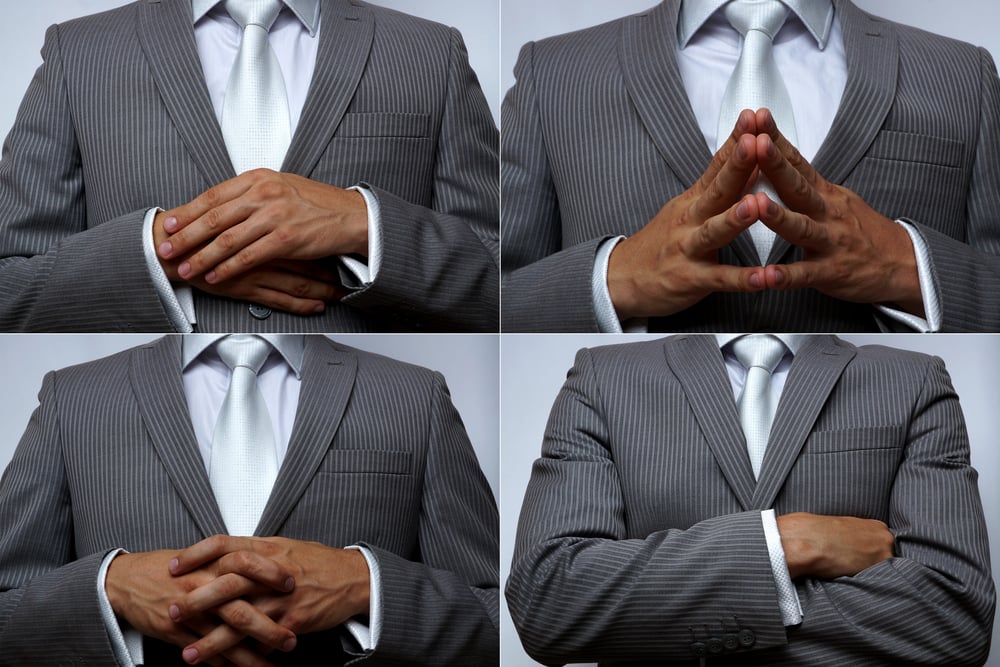 Facial expressions: Our face can give away more than we expect. It is what one looks at while having a conversation. A wrinkled forehead and raised eyebrows show stress and surprise. Staring for long periods of time, dilated eyes and clenching your teeth shows anger. 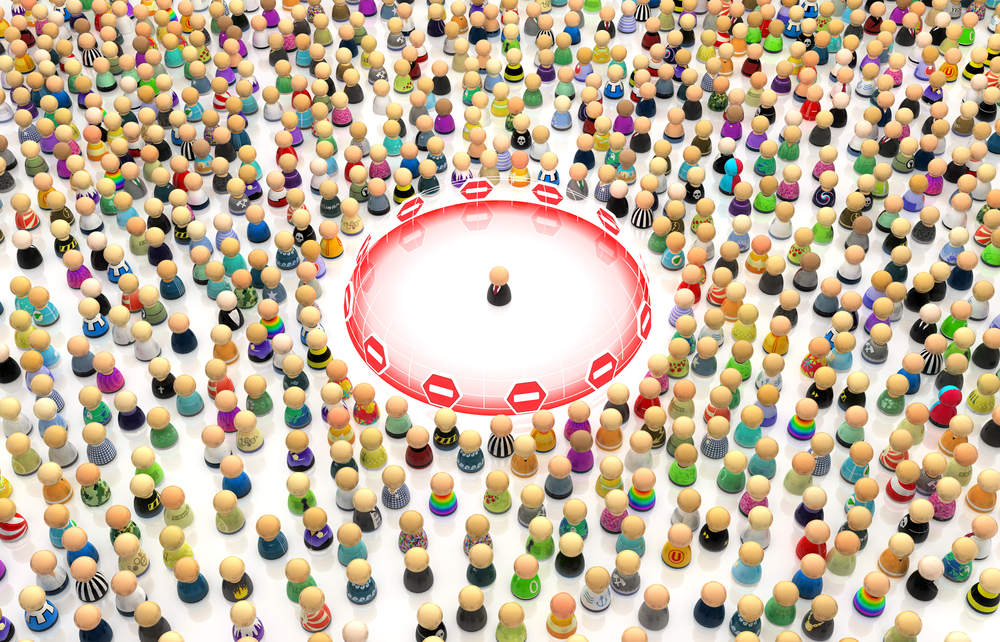 Eyes are the windows to the soul…  a saying that is 100% accurate. Oculesics or eye contact is one of the fundamental transmission modes for information. We can understand a lot about a person by simply maintaining eye contact. Maintaining eye contact while conversing forms a type of positive reinforcement to the person who is talking. It shows that you are interested in the conversation and are also taking his or her words seriously.

At the same time, rolling your eyes, blinking too much or not blinking at all, and looking away from the speaker shows disinterest. You can also spot a liar by looking into their eyes. Liars would usually not maintain eye contact when they’re lying. If a person looks away or looks down while giving you some information, that means it is false. Staring for too long without blinking indicates hatred or attraction. 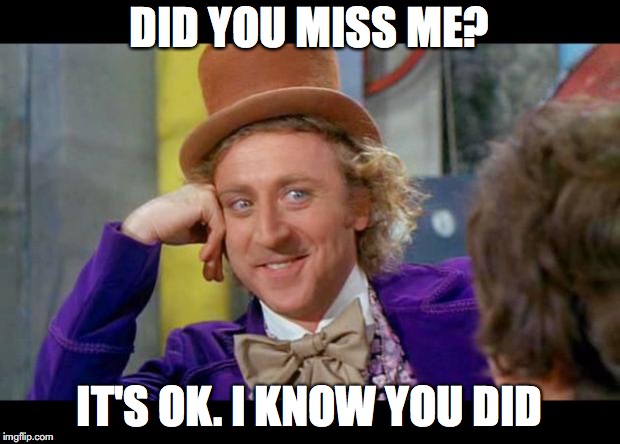 Haptics is the study of touch. There are six different kinds of touch: unintentional, positive, playful, task-related, control and ritualistic. Touch can sometimes be difficult to interpret and can also be interpreted incorrectly. Touching someone while walking in a crowd can be unintentional, but it can also be taken in the wrong way. Patting someone’s back or a handshake is a positive touch. Touching while playing outdoor games like rugby can be playful, as well as task-related. A parent holding a child’s hand while crossing the road is control. Touch during various ceremonies like marriages is ritualistic.

The way one dresses and keeps appearances helps other individuals form a perception about them. People are taken more seriously if they are neatly dressed or wearing uniforms. Clothes can carry more weight than words. A doctor is taken much more seriously when he or she wears a lab coat, while a police uniform instantly demands compliance and authority.

How to understand non-verbal communication? 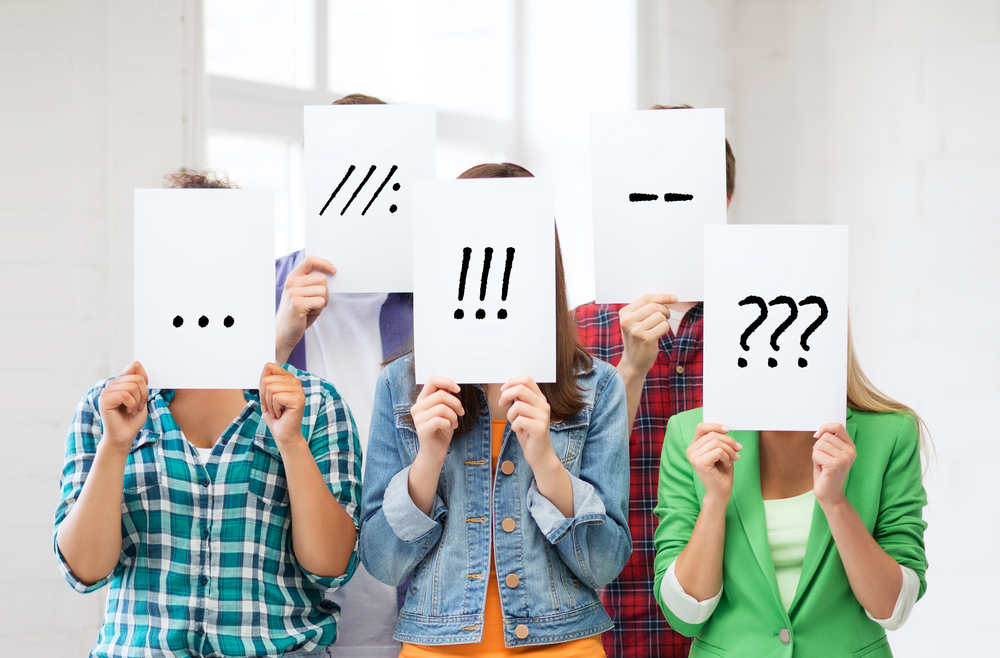 Non-verbal communication is an essential component in conversations and can tell a lot about a person without the use of words. It can save time from being duped or relying on irresponsible individuals or liars. It also helps to understand the intentions of an individual and their thoughts, feelings and attitudes towards you or the situation at hand.