The theory of personality offered by Sigmund Freud was the psychoanalytic theory. The theories which used this as a base to build on were termed psychodynamic theories.

If you’re familiar with the field of psychology, you’d know that forming these associations was something Freud used in therapy. Freud was a rather innovative man, all his life he strived to be famous and put forth all kinds of theories. He accidentally became the pioneer of the cocaine epidemic, but is better known as the ‘Father of Psychoanalysis’.

Out of the various theories he put forth, the iceberg model of personality and the psychosexual stages of development are the two things that put him where he is in the field.

But his theories also made focused heavily on the idea that humans were instinctual creatures – they only acted on impulse and instinct. Once you read that sentence, I’m sure you must have called crap on that line… well, most of us here did. No one wants to be an emotional caveman, and even if you are impulsive, it doesn’t mean that you are all the time. But Freud was hell-bent on proving his point, and when someone is adamant, he’s always received with a bit of a backlash. 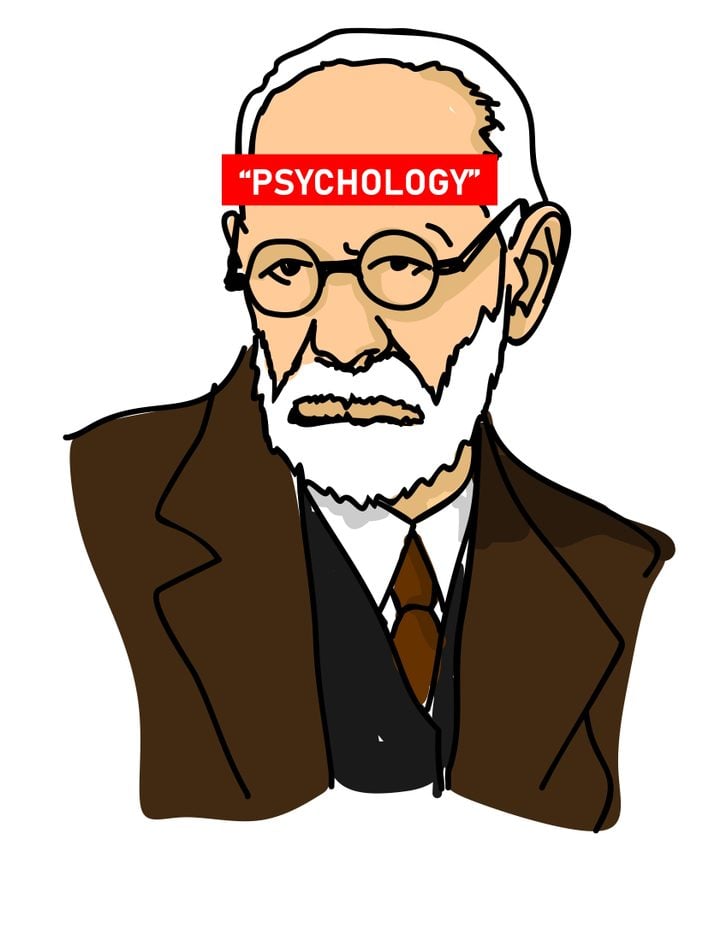 The Fall Of Freud’s Psychoanalysis

After being loyal supporters of his method, a bunch of theorists/therapists, started to question his ideas. They found loopholes and many unanswered questions in the stuff that he said and postulated. A few of the concerns that arose were: 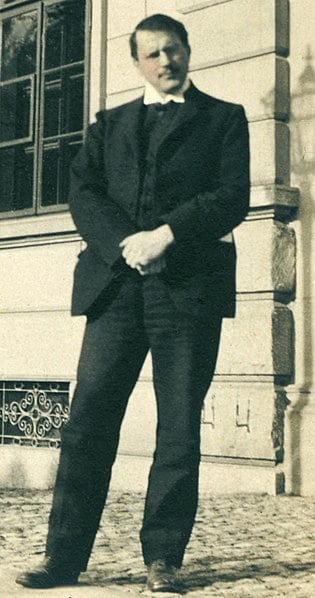 But the unconscious mind was where the two differed. Jung said that the human mind doesn’t just have unconscious drives, but has memories that have been passed down through the times. That is, he believed that we were a product of not just our thoughts and needs but also that of our ancestors. This collaboration between the two continued until the concept of libido came up.

Differences With Freud On Interpretation Of Libido

Freud said that libido was the driving force of all sexual energy. Jung, on the other hand, said that the libido was general psychic energy, and was not sexual in nature. This difference of opinion lead to the two never talking to each other again. 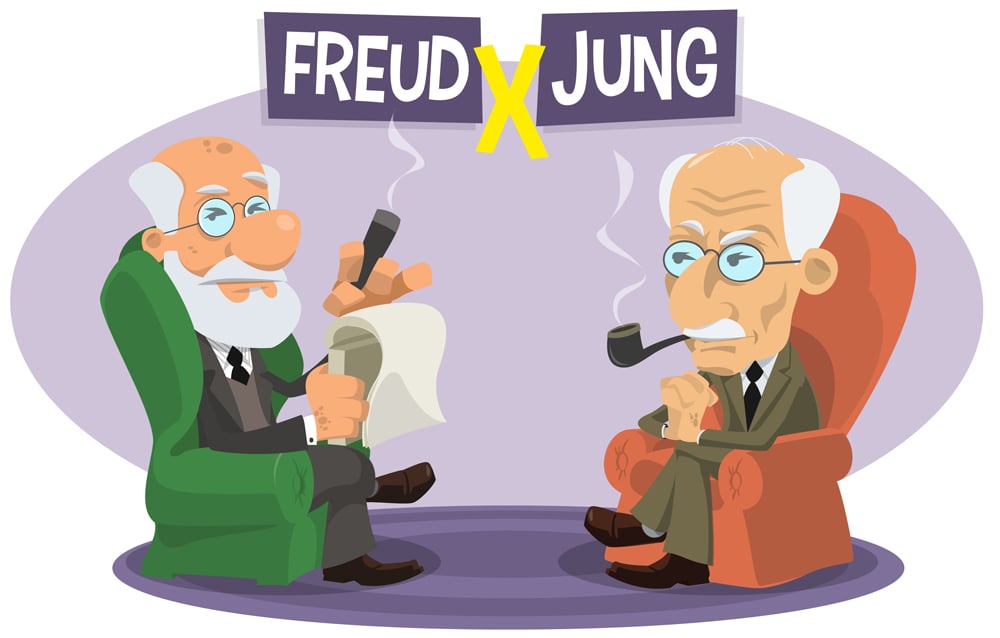 The relationship between Jung and Freud and the eventual fallout was captured in the film ‘A Dangerous Method’. The film was based on a book by John Kerr. Photo Credit : Nantz/Shutterstock)

Psychic energy drove us to behave in certain ways and the environment/ situation that we were faced with determined how this energy was channeled. Jung is also the one who gave the world the concepts of introversion and extroversion. The MBTI (Myers-Briggs Personality Types) questionnaire is also based of the theories and concepts of Jung. The test has been used widely and is also a pop-psychology phenomenon. People use these personality types as a basis of their identity and even to connect with each other.

So, though he believed the ideas that Freud put out forth, he didn’t think we were completely helpless. He felt that though we had instincts we could control how and when we showed them and our environment controlled how the energy was expressed. 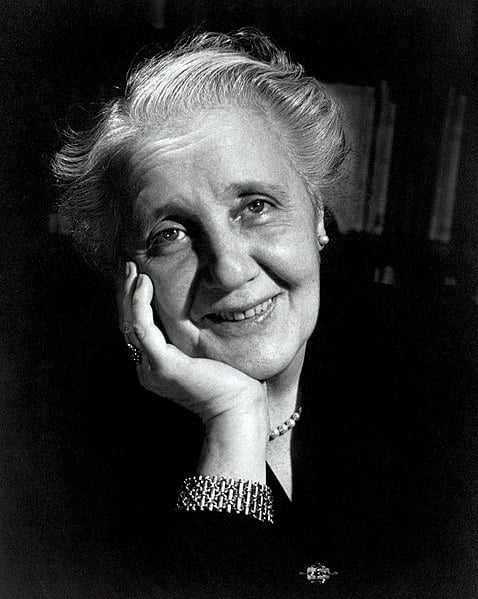 Melanie Klein can be considered one of the first ever women psychoanalysists who contributed something significant to the field. Klein gave the word the possibility of psychoanalysing children/ infants. Her theory was called ‘Object Relations Theory’.

Klein’s theory moved away from Freud’s and saw all actions as a product of interpersonal relationships.

Secondly, she believed that all human contact gave rise to relatedness and was not motivated by fulfilment of sexual pleasure. And rather than focusing on paternal attitudes, Klein’s theory focused more on the mother and her attitude towards the child which would determine how the child sees the world. This was a first in the time, as Freud believed that everything revolved around the father and the child’s attitude towards him.

The Object relations theory postulated that all infants were born with an idea of good and bad. Initially they would see the world as all good or all bad, but later on they would being to understand that the good and the bad can all be part of the same person. These ideas of good and bad were formed based on how often the child’s needs were met by the mother.

She postulated that the consistency with which the needs were met could indicate how the child’s personality would turn out. That is if the mother was inconsistent, then personality disorders would ensue.

Klein’s theory was not met with a lot of acceptance during her time, but it was pioneer in giving rise to attachment theories which are profoundly valued even today. Attachment theories look at parent child relationships and how they contribute to forming relationships later in life. A lot of self-healing and basis of couples therapy revolves around the same.

While the theorists above used Freud’s theories and built on it. There were others, moved away from the field completely and took an opposite stance. They completely ignored the role of instincts and said that an individual was only a product of his environment, none of his behavior was because of childhood experiences. Since psychoanalysis was the first field of psychology to be explicitly named so, every other field can be seen as originating from it, or opposing it completely.

Though psychodynamics was regarded as something that originated from an arm chair and lacking scientific proof, it was proved to have a scientific backup when technology improved. Psychodynamic therapies are still used profoundly but in combination with other therapies. The theories have been used to explain human behaviour, personality disorders, a method to treat depression, and also look at organizational psychodynamics. Psychodynamic theories are the basis for the existence of every other field of therapy in psychology.

Also Read: Oedipus Complex: Why Do Some Children Develop Hostility Towards Same-Sex Parent? 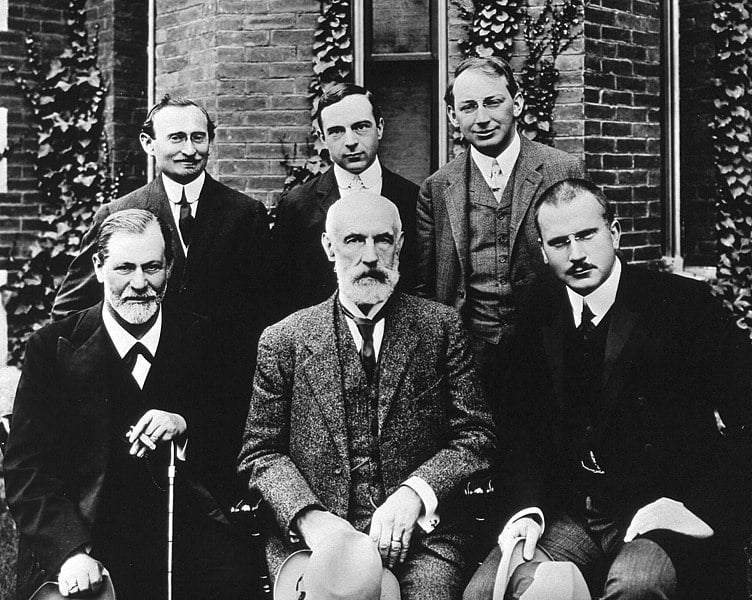 What was once called arm chair banter, is as alive as it was decades ago. 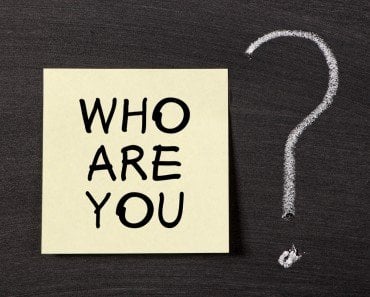