While driving through the countryside, you have likely laid your eyes on a number of factories and industrial plants. Without a doubt, the enormity of those structures is overwhelming, but does present viewers with a picturesque vista. Out of these installments, the one feature that always seems to stand out is the cooling tower – a tall chimney that issues a white (or sometimes blackish) smoke. Many cooling towers are made in a specific cylindrical shape; their base is wide, they narrow at the middle, and become broad again at the top. This shape is called “hyperboloid”. 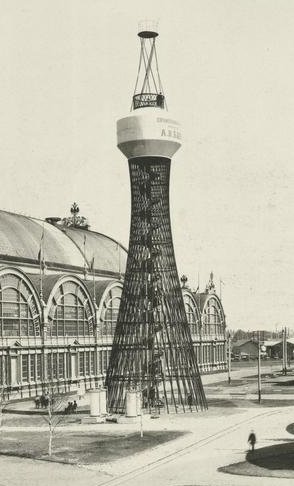 Have you ever wondered why cooling towers are hyperboloid in shape? 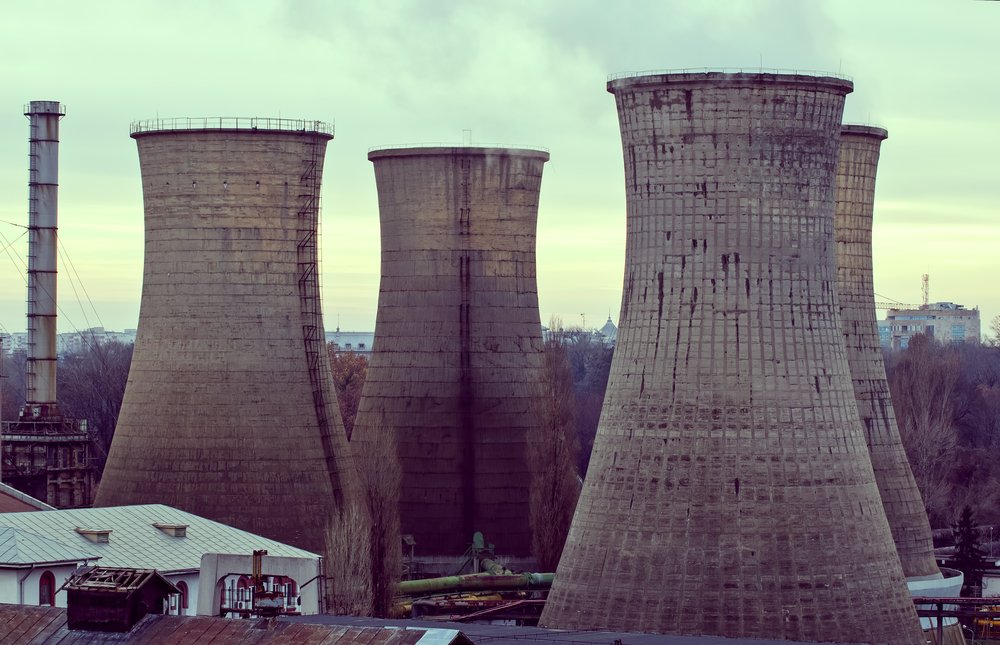 A power plant consists of many components, but cooling towers are some of the most important. For example, many people see cooling towers as an identification feature of power plants. The function of a cooling tower is to release the excess heat (or waste heat) to the atmosphere by cooling down hot fluid (water, in most cases) to a lower temperature.

These towers employ different methods to cool water down, but the most popular method involves evaporation. Excess heat is removed from water through the simple, old-school process of evaporation to cool it down. The other method involves closed circuit dry cooling towers, which are entirely dependent on the use of electrical equipment to cool the working fluid.

Why Do Cooling Towers Have that Hyperboloid Shape?

There’s no universal rule regarding cooling towers that everyone has to follow. There can be (and actually are) many different shapes of cooling towers. However, the most common sight, especially in power plants and nuclear plants, is hyperboloid-shaped cooling towers. Why do architects and engineers find this shape so mesmerizing? 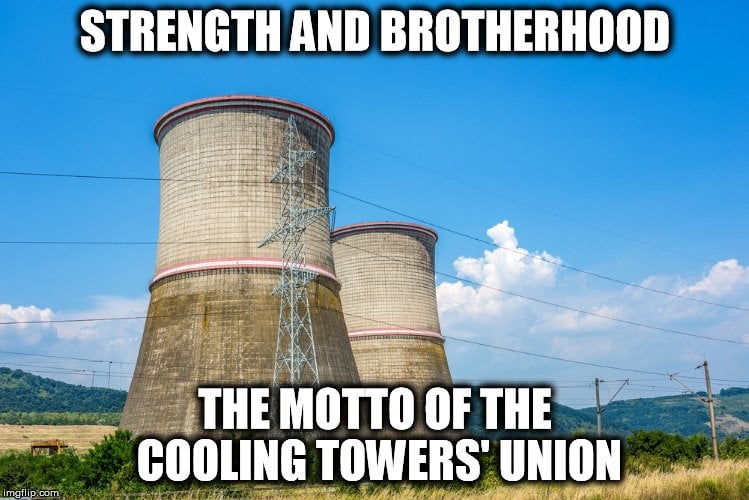 First and foremost, the hyperboloid shape impacts the strength of the entire structure. Since cooling towers are supposed to cool the working fluid down to a low temperature, they release vapors into the atmosphere through the opening at the top of the tower. Therefore, these towers have to be sufficiently tall (they can be as tall as 200 meters!), or else the released vapor may cause fogging or recirculation. To support such a high structure, it is extremely important that the base is considerably consolidated and spread over a large area so that it can support the tall, heavy structure above it. This is why cooling towers have a large, circular base.

As mentioned above, hot fluid is cooled down by evaporation in cooling towers. As hot water evaporates and begins to rise in the concrete structure, the narrowing effect of the tower helps to enhance the speed of parallel layers of vapor without any disruption (referred to as laminar flow). Since hot air is less dense than cool air, it easily rises inside the tower, particularly due to the narrowness of the tower in the middle.

Faster and More Efficient Diffusion into the Atmosphere

If the narrowness at the center helps to speed up the updraft, then why is the open top so wide? 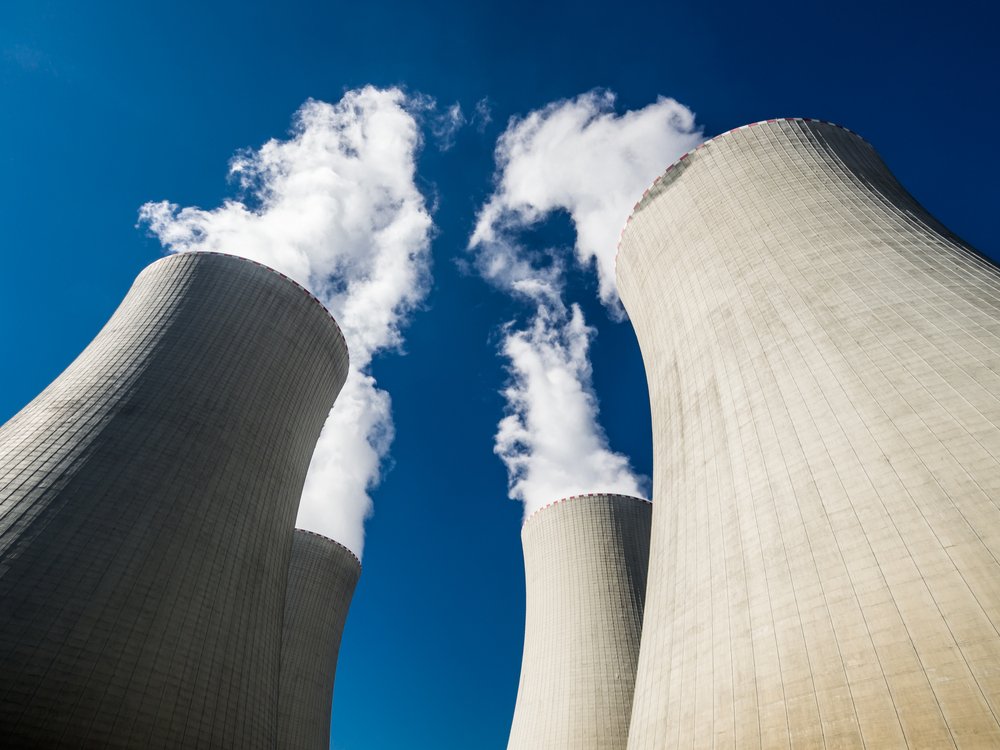 The top of cooling towers widens because this is the point where hot air from inside the tower diffuses and mixes with the atmospheric air. Therefore, we want to maximize the area through which this diffusion takes place, so that more hot vapor is quickly mixed and the entire process of cooling is done more efficiently.

There are a few other reasons behind this shape. For example, a wide base not only provides strength to the whole structure, but also offers ample space for the installation of machinery. From a logistical standpoint, this shape is easier to build, as it employs a lattice of straight beams to erect the tower. Also, this type of structure is more resistant to external natural forces than straight buildings.

It is amazing how a seemingly simple change in the ‘look’ of a structure can make such a staggering difference in both the quality and quantity of the desired product, which, in this case, is the amount of cooled water!