After watching the dozens of action movies where a hero fires a gun from a moving train at his adversaries, have you ever thought about how all those bullets would appear to bystanders that are standing still on the ground?

Obviously, watching a shootout would be pretty scary, but how would the physics of two bodies in motion (train and bullet) affect the situation?

First off, we have to make an assumption that will apply throughout this article. We have to assume, for this article, that the bullet in question has the same velocity as the train (although in reality, most bullets travel faster than a train).

However, if you shot a bullet in the forward direction while standing in a train that is also traveling at 1000 mph, would the bullet still appear to travel as fast as it did when the train was standing still?

The answer is Yes!

Shooting a Bullet in the Forward Direction 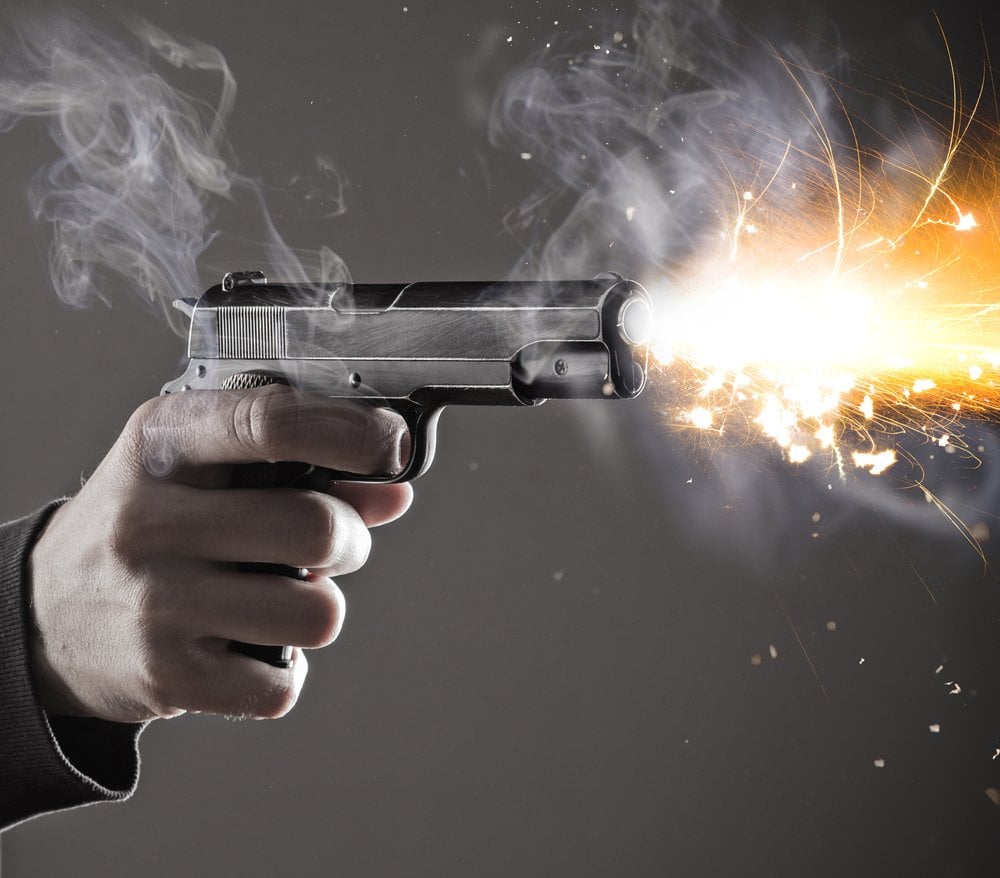 In the previous case, you were standing still in a train that was not moving at all, so the relative velocity between you and the train was zero. In this case, the train is moving at 1000 mph; since you are standing in the train itself, you are also traveling at the speed of the train (1000 mph). Effectively, the relative velocity between you and the train once again comes out to be zero. This is why, to you, the bullet would appear perfectly normal as it moved in the forward direction.

However, consider the individual standing still on the ground when you shoot the bullet in the forward direction. What would they observe? Would it be any different from what you observe?

Shooting a Bullet in the Opposite Direction

Now, to complicate matters, what if the bullet were to be shot in the opposite direction of the train’s movement?

In that case, to a person standing still on the ground, the speed of the bullet would appear to be zero. This is because when the bullet and the train travel with equal speed, but in opposite directions, their resultant relative velocity cancels out and becomes zero. 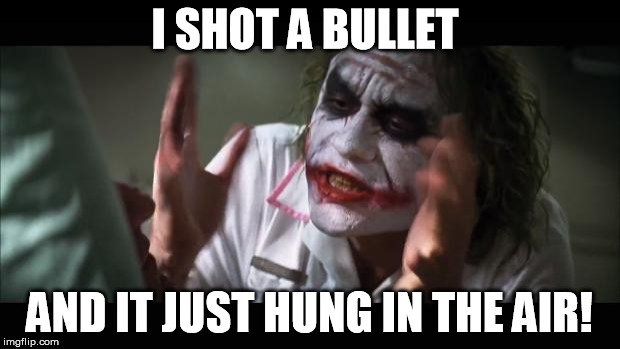 Relative velocity is just a single constituent of a vast field dealing with the relative motions between different physical quantities. It turns out that you deal with these every day in some form. Look at the world around you and try to spot as many of these fascinating physical relationships as you can!