A brain with fake memories formed of particles in a randomly oriented system is more probable than a real brain. This is known as a Boltzmann brain.

Imagine that in this vast universe of ours, some brains have come into existence right this very second. Why brains? Because they’re enough for our consciousness and cognitive abilities—and that’s all one needs for the idea of their existence!

Everything in these brains formed right that second, and is false: the memories of life until that moment, their origin, their ideas, their perspective of the universe… they came with a ready-made set of memories and thoughts that never happened and are therefore artificial! These brains will perceive themselves to be real and everything they know to be real.

So, how would they know that these memories are artificial and their existence is more like a hallucination? How would we know that we aren’t these artificial brains called Boltzmann Brains?

This is the Boltzmann Brain paradox, the result of Ludwig Boltzmann’s long years of debate with other scientists on his interpretation of entropy. The Second Law of Thermodynamics says that the entropy or disorder of a system can either stay the same or increase, but never decrease.

I mean, you’ve surely seen a glass shatter, but have you ever seen that shattered glass return to its previous pristine state? 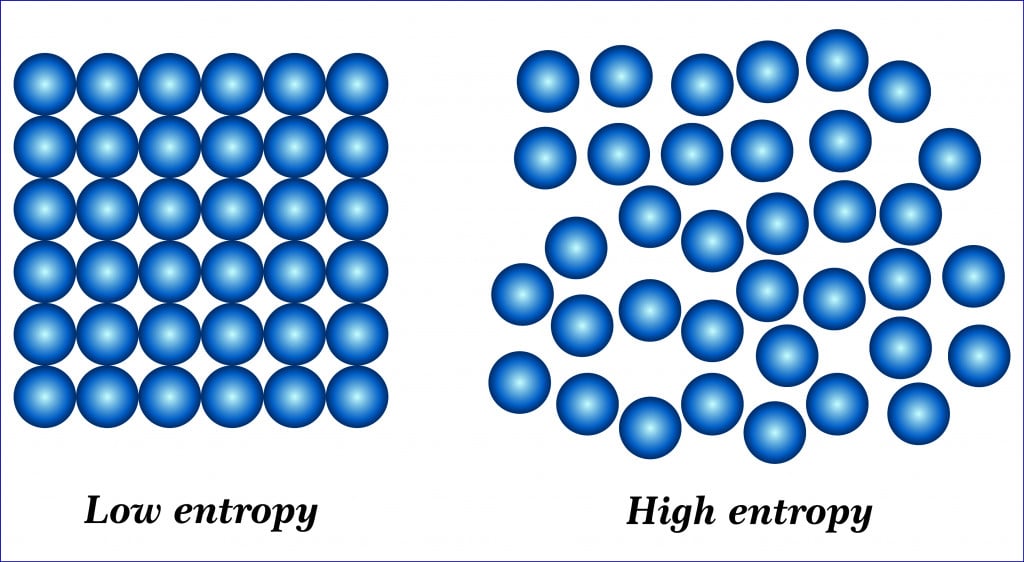 Entropy is the degree of randomness of a system. High entropy means a highly disturbed or randomly oriented system (Photo Credit :-Fouad A. Saad/Shutterstock).

This is what the Second Law revealed, that disorder must either stay the same or increase, but never decrease.

However, when Boltzmann applied his knowledge of statistical mechanics to the concept of entropy, it left scientists in heated debate for decades.

The Catch In The Concept Of Entropy

But what happens if you imagine an infinite system?

This question made the scientists at the time pause and take a step back; debate ensued.

The Buildup To The Paradox

Scientists realized that if the system has an infinite number of particles, there will be at least one instance or one possibility of those infinite possibilities that the particles would make something structured, instead of in some random orientation!

However, in a finite universe, there is no chance of infinite possibilities, so the idea of a structured universe or an alive universe is moot!

Also Read: Why Does Time Only Move In One Direction?

But why would we even need an entire universe? Boltzmann believed that a local system as small as a galaxy could be structured and undead in an otherwise dead universe! 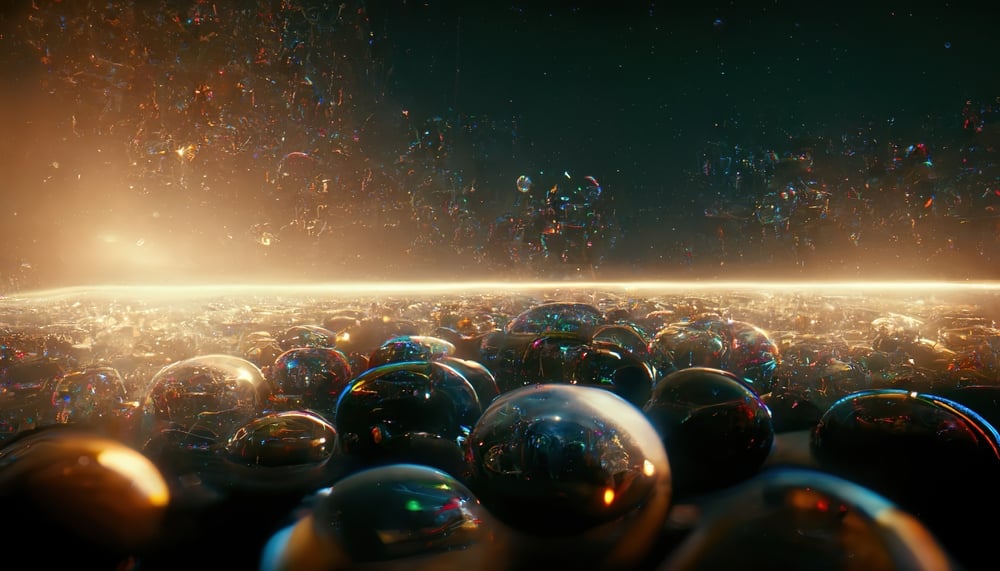 Boltzmann’s idea of an infinite multiverse stated that all universes were dead except for one. This was because of one in an infinite probability of entropy decreasing and forming a proper structure, like our universe, and hence being undead. (Photo Credit :-Totti Cruz/Shutterstock)

Now this idea, which started with the concept of thermodynamics, had entered the bounds of astronomy. This was when Sir Arthur Edington, a very famous astronomer, physicist and mathematician of the time, entered the debate.

He took this crazy and exciting train of thought a step further. Or rather, he simplified it a step further. He said that we don’t even need a whole galaxy to validate the existence of structure in a dead universe. We just need one intelligent observer, like you and me!

I mean, let’s be honest! What do you think is more probable – all the particles in an infinite universe converging for a Big Bang, or a local group of particles coming together to form an intelligent observer?

This idea of intelligent observers was brought to the ultimate pinnacle by physicists and cosmologists, Albrecht and Sorbo, who said that we would only need the body part necessary for cognition and consciousness i.e., the brain. A brain randomly existing out of nowhere in a dead universe (high entropy universe) containing memories of an entire life. A life that never actually was and is as artificial as its thoughts. This idea was called the Boltzmann Brain.

Let’s try to understand it in this way. Every memory we have until this point—how we were born, our parents, notions of the solar system, going as far back as our idea of Big Bang itself—would be artificial if we are Boltzmann brains. These are brains that have no reality, but think they do.

Are You A Boltzmann Brain?

Can you believe that all this discussion about the universe and its origin was happening long before Einstein’s theory of general relativity?

Well, I suppose that’s more believable than the fact that you could be a Boltzmann Brain!

This thought lit a fire and an existential crisis in the community, so people started researching the probability of one being a Boltzmann brain.

They calculated that the possibility of the existence of a Boltzmann brain in an infinite universe is infinitely higher than the probability of a human brain! That means statistically, we are more likely to be surrounded by Boltzmann brains and ARE ourselves Boltzmann brains! whereas, it’s very unlikely that there is even a real brain somewhere!

So, are we even real? Is the author writing this article real? Or are you, the reader of this article, in fact a Boltzmann brain?

How To Break The Boltzmann Paradox?

Now that we’ve fallen into an existential crisis, let’s be real. There is no way of knowing if we are a Boltzmann brain or not, but an infinitely high probability says that we are!

However, here’s the catch! We have been talking about a Boltzmann brain only in the context of a universe that has existed for an infinite amount of time. Maybe the answer is in the fact that the universe hasn’t existed forever!

So the paradox was broken, right? Well, kind of!

Also Read: Have You Thought About Your Thoughts? What Are They Made Of?

We now know that the model of an infinitely long-existing universe is a bust. We instead believe that our universe has existed for a finite period of time starting from the Big Bang.

But the question that has kept the scientists awake at night remains unanswered. What was there before the Big Bang? Nothing? Or a dead universe that led to all the particles coming together and causing a Big Bang, leading to a structured universe? Hmm… sounds a lot like the Boltzmann brain universe to me! 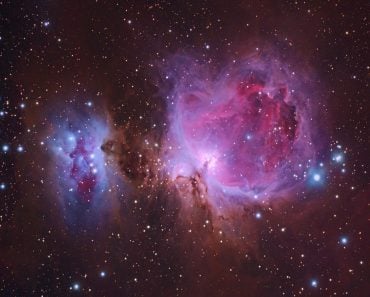