As most of you already know, every physical aspect of our bodies, from the color of our eyes to our susceptibility to certain diseases, is controlled by our genes. If you know that much, then you likely know that those genes are tightly coiled and wound up into our chromosomes, which are present in every single cell of our bodies. These chromosomes contain all of our genetic material, and act as the blueprint for all future cells. 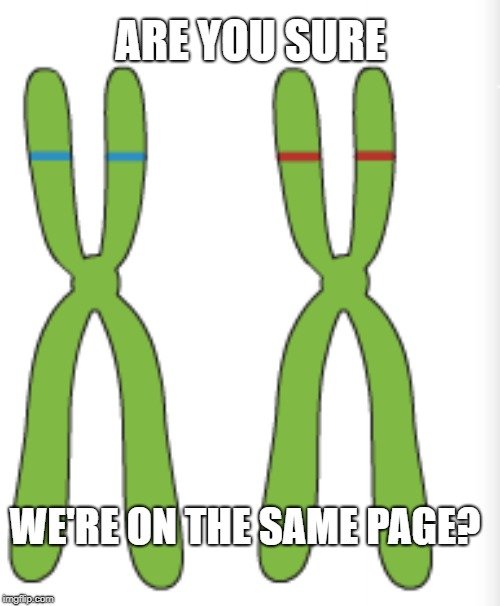 Chromosomes And The Human Body 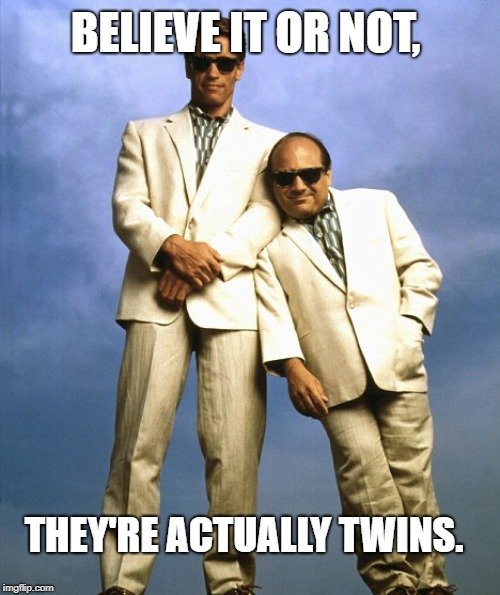 However, during meiosis, which is the cellular reproductive of sex cells, chromosomal numbers are incredibly important, as they can significantly affect the developing embryo. The process of cellular replication for sex cells is called meiosis, which is broken up into two parts—meiosis I and meiosis II. When sex cells replicate correctly, four daughter cells are created, which are ideal candidates for fertilization, meaning they have the correct number of chromosomes. Unfortunately, this is not always the case.

As mentioned above, there are two stages of meiosis—meiosis I and meiosis II—each of which include their own prophase, metaphase, anaphase and telophase. If the chromosomes fail to separate during either anaphase I or anaphase II, a case of aneuploidy occurs. Such an occurrence is known as nondisjunction, and is usually caused by a failed mitotic checkpoint—a defensive measure against incorrect cellular replication. If these checkpoints aren’t functioning properly, the chromosomal pairs may fail to accurately divide.

A variation of this occurs when meiosis I occurs properly, and the homologous chromosomes divide during anaphase I. This means that there will be two daughter cells with two sister chromatids in each. However, during meiosis II, nondisjunction can also occur in anaphase II. The sister chromatids may fail to separate in one of the daughter cells, resulting in two daughter cells with 1 chromosome, 1 cell with 2 chromosomes, and 1 cell with 0 chromosomes. As with the case above, these cells could represent a case of aneuploidy. Trisomy is the name for a situation in which there is an extra chromosome, while monosomy is the name for lacking a chromosome.

When aneuploidy occurs in many chromosomes of the cell, it will result in a miscarriage, stillbirth or a baby with debilitating defects; survival is limited. However, there are some situations of aneuploidy that can be survived, such as trisomy 21. When there is an extra copy of the 21st chromosome, Downs syndrome will occur. In some cases, a chromosomal mutation will not affect all the cells of a developing embryo, a situation referred to as mosaicism, in which only some of the body’s cells will express the mutation. This can result in a less severe version of the syndrome related to such a case of aneuploidy.

Humans are considered diploid organisms because we carry two sets of chromosomes (23 from each parent). There are other types of “ploidy”, however, including haploid (1 set), triploid (3 sets) and tetraploid (4 sets). In the case of aneuploidy, an error during cellular replication results in an abnormal number of chromosomes (usually 1 too many, or 1 too few). When we are talking about polyploidy, however, an individual may have an entire extra set of chromosomes, making for a total of 69 chromosomes. This is called triploidy, as noted above.

This can occur for a number of different reasons. If there is a problem with nondisjunction of an entire cell during anaphase, then an entire extra set of chromosomes can be passed down, particularly early in fetal development. Also, polyploidy may be a case of polyspermy, in which more than one sperm cell fertilizes an egg, resulting in an extra set of chromosomes from the very first cellular division. 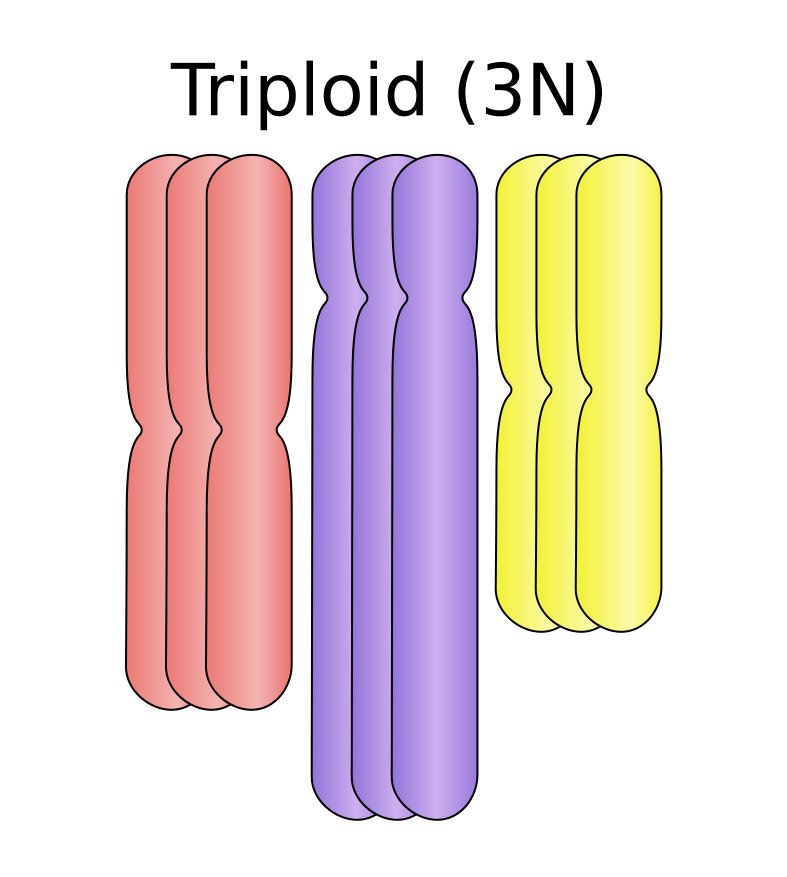 Cases of complete polyploidy almost aways end in an early miscarriage, although there have been a few rare cases in which someone was born with complete triploidy and survived for a matter of months. On a smaller scale, this sort of chromosomal mutation is more commonly seen in certain cell types of the body, such as in the heart or liver. Tetraploidy can also occur, with an even lower survival rate, as this would mean having 92 chromosomes (4n).

Polyploidy is not as commonly seen in humans as aneuploidy, although it is seen widely in other species, particularly angiosperms. In fact, this is often cited as one of the reasons for the explosion of diversification the angiosperms achieved in such a short amount of evolutionary time.

Also Read: What Are Homologous Chromosomes? 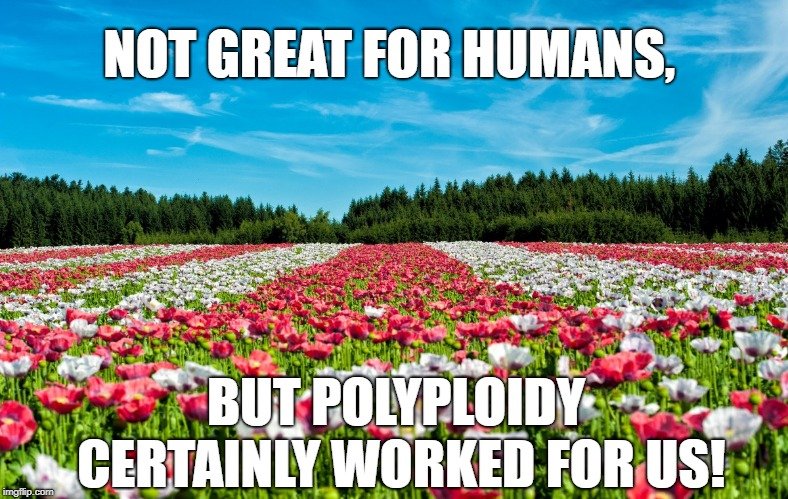 While aneuploidy and poyploidy sound similar, and may be caused by the same type of replication error during cell division, they are distinctly different and have very different results. While survival is possible in many common cases of aneuploidy, a chromosomal mutation on the scale of complete polyploidy makes life nearly impossible.