After hours of being in labor, a woman finally gives birth to a tiny, mewling baby, and then comes the inevitable joy of discovering whether it is a baby boy or girl. While some parents have their preferences, others consider babies a gift of God and are perfectly happy with either gender. Celebrations then ensue and people rejoice as they celebrate the miracle of life.

However, let’s look at this whole thing on a microscopic level. Do males have any part of females in them? If yes, does that make them half-female? Specifically, why do males have one of the same chromosomes as females?

This therefore proves that X is the female chromosome, and Y is the male chromosome. Why then, are men not YY? Does having an X chromosome make them only half men? Or would having YY make them super-men? 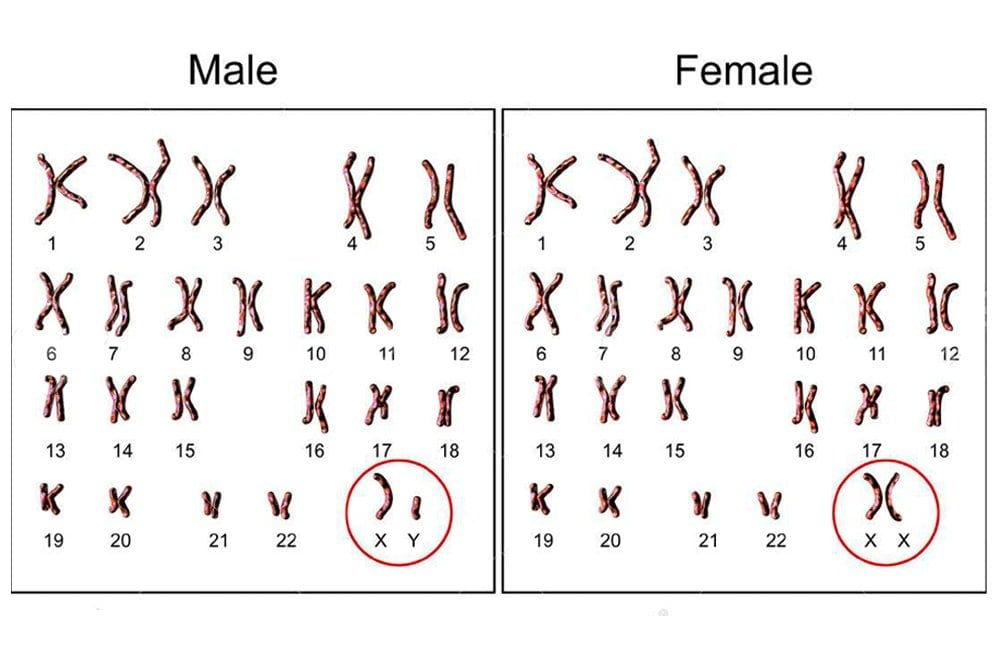 While they are called sex chromosomes, the X and Y chromosomes also carry information for purposes apart from sex determination. Let’s do a brief recap before we delve into these details. Chromosomes are the genetic material in our cells. Each chromosome has a large number of genes on it, which are the actual information-carrying structures.

While our sex chromosomes are responsible for determining our sexual nature, they also have genes for various other functions. These functions may or may not be related to our sexual nature and development. Now, here is where the tricky part begins. The X chromosome has about 800-900 genes, in contrast to the Y chromosome, which has a meager 60-75 genes. However unbelievable, that is the truth.

The X chromosome has certain genes on it that are imperative for the survival of the fetus. Therefore, for any individual to survive, it requires at least one X chromosome. If an organism is YY, it won’t be a super-man, it would just be super-dead! 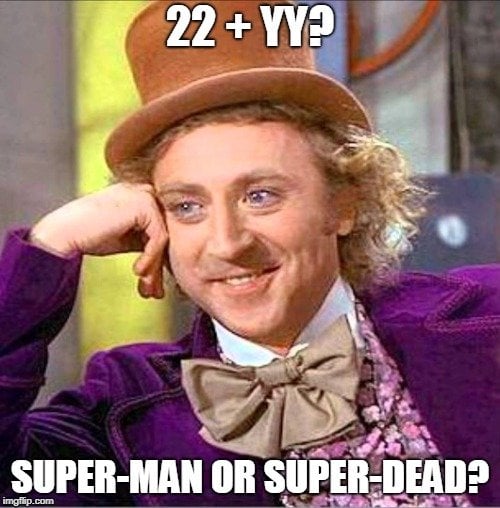 What genes are missing on the Y chromosome? 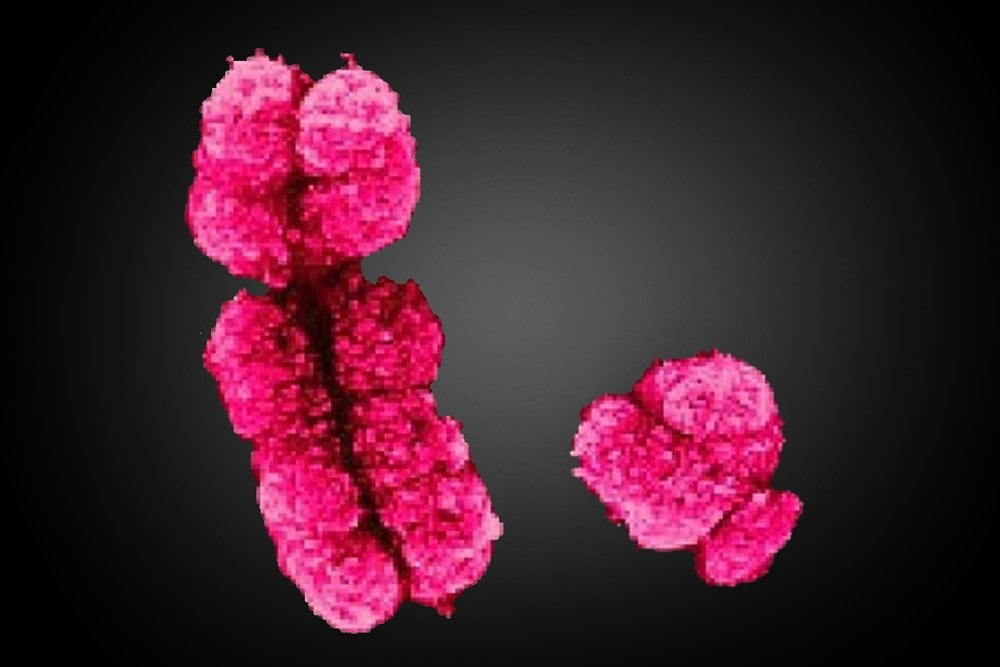 These are just 2 among a number of genes that are missing from the Y chromosome. As is clearly evident, without these genes, it is impossible for a human to survive, so every individual requires at least one X chromosome. Although the Y chromosome lacks these genes now, there was a time when it did have the required genes for the normal survival of a human. Unfortunately, over the course of 300 million years of evolution, it lost almost 95% of its genes. However, that is a topic for another time!