A phosphodiester bond is formed between two sugar molecules and a phosphate group. This bond connects nucleotides, which form the backbone of a DNA or RNA chain.

DNA and RNA, as we know, are extremely important biomolecules found in living organisms. They are responsible for making us what we are—similar, and yet so unique. Every person is aware of the famous double helix structure of DNA. If nothing, then you have seen it in movies like Spiderman: a winding, ladder-like structure, like a spiral staircase. Phosphodiester bonds are bonds between the phosphate group and the 2 sugar molecules in DNA or RNA.

Structure of DNA and RNA

To understand a phosphodiester bond, we first need to understand the basic structure of DNA and RNA. We know that DNA has a double helix structure, whereas RNA has a similar structure, except that it only has a single strand. 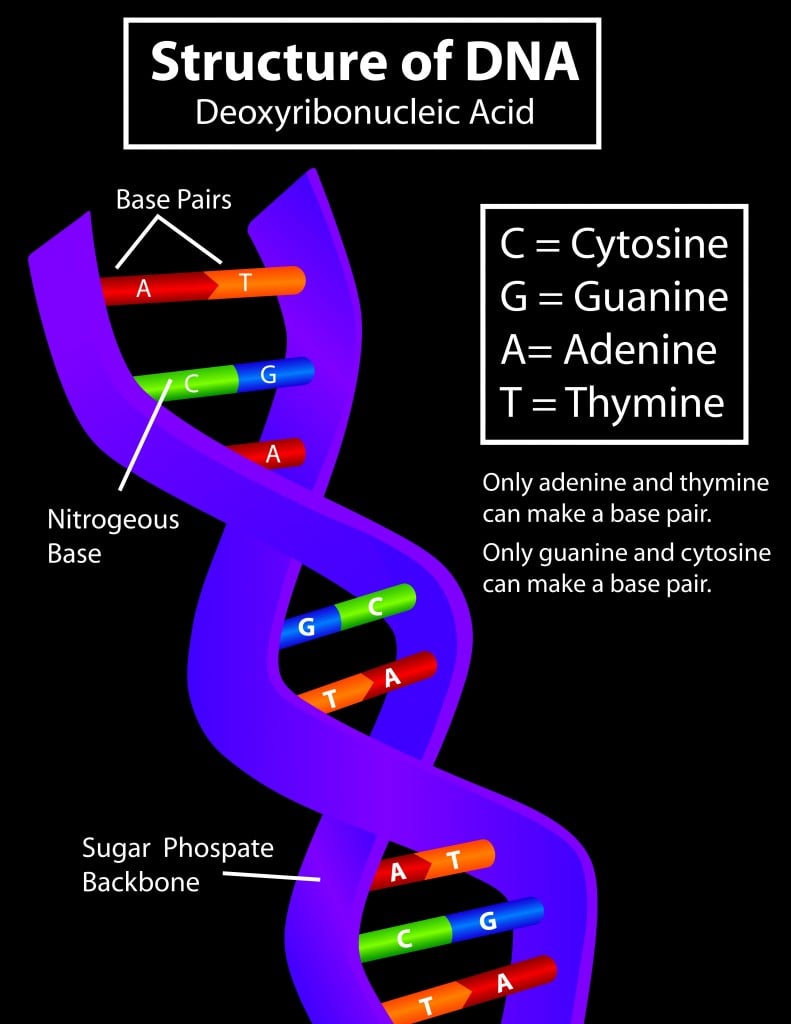 As mentioned above, a nucleotide molecule consists of 2 parts–a nucleoside and a phosphate group. Interlinked nucleotides form a single strand of genetic material. In the case of DNA, two strands are linked together by their nitrogenous bases to form the double-stranded structure. 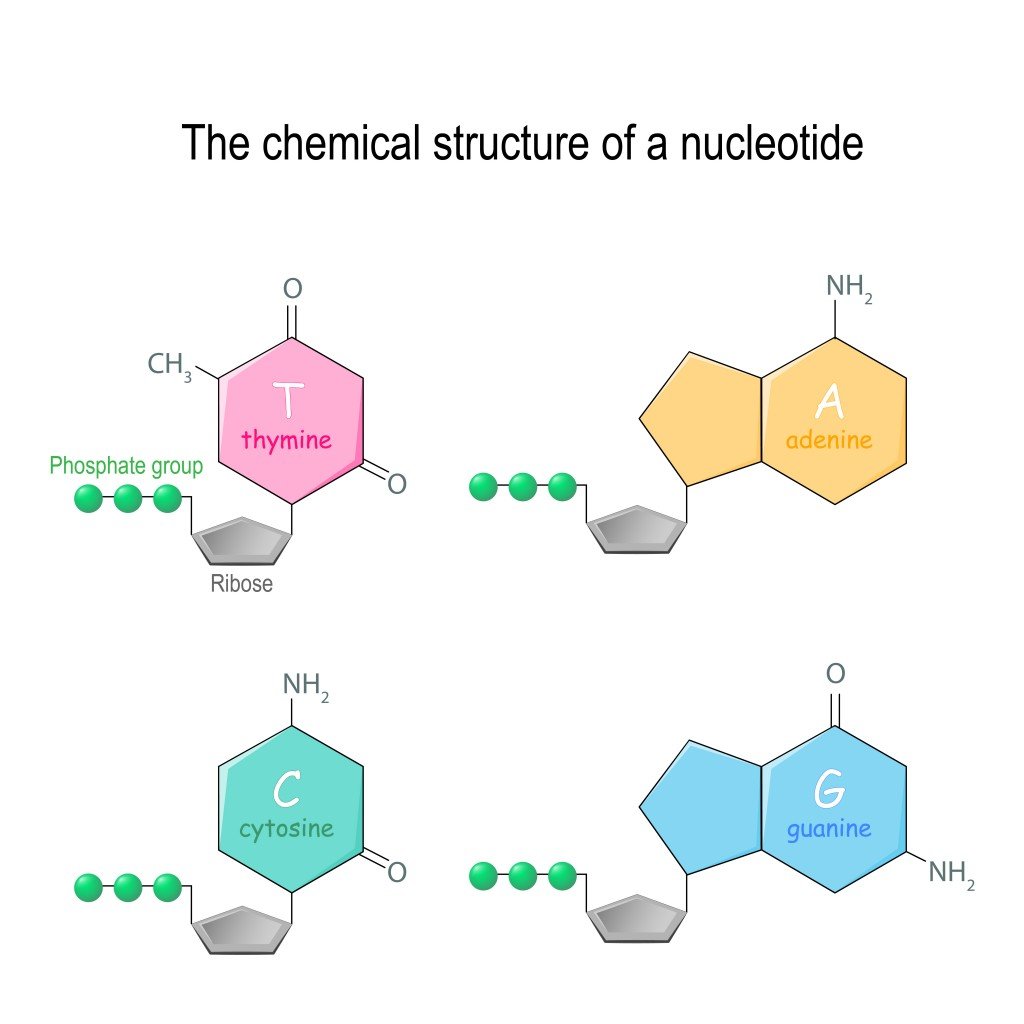 A phosphodiester bond literally refers to the time when a phosphoric acid molecule forms two ester bonds. As shown above, a nucleotide molecule already has one ester bond when the nucleoside attaches to the phosphate group. This phosphate group attaches with the sugar molecule of the neighboring nucleotide to link them. This sugar-phosphate-sugar bonding forms the backbone of the DNA or RNA strand. 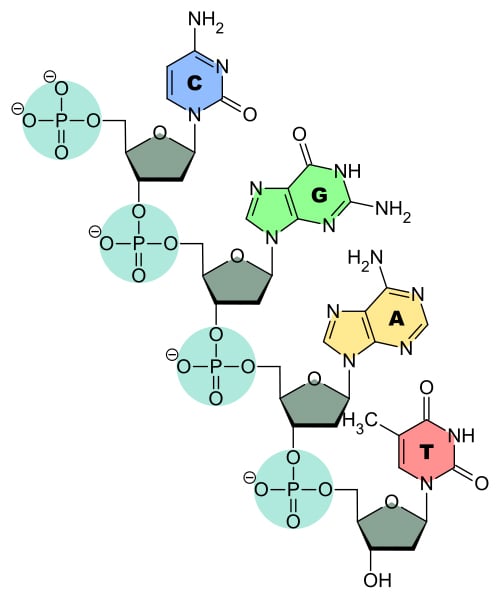 This forms the second ester bond, so it gets the name phosphodiester bond.