The sum of all integers forms an infinite series, the answer to which depends on the order of the partial sums within it.

We know that there are infinite positive integers and infinite negative integers. For the finite amount of them, supposing that the amount of both the positives and negatives is the same, when added together, would result in zero. This makes both intuitional as well as mathematical sense.

However, is it the same for an infinite number of these integers? Let’s check out this brain teaser in more detail!

What is a Series in mathematics?

The addition of all the infinite integers (both positive and negative) is neither an easy nor straightforward task, so we need to begin by understanding the mathematical process behind it. To understand this process, we must first become familiar with the ideas of series and sequences in mathematics.

Let’s go in a sequence (no pun intended) and start with sequences first. So, what is a sequence in real life? In our day-to-day activities, we often arrange things sequentially. In the kitchen, the spices and herbs we use most often are kept forward, while those we rarely use are kept in the back.

The sequence in which a tree grows. (Photo Credit : Kazakova Maryia/Shutterstock)

When a teacher takes test papers back from her students, they arrange the papers in the order of the roll numbers or names. There are many such examples of sequences in our daily lives and the most important thing about them is a pattern. All the sequences follow a pattern, so accordingly, the members of a sequence find their place.

The same is true in math. A sequence is a collection of numbers that all follow a certain rule or order. For example, we can create a rule as

Now, a series is just the summation of the elements of a sequence. For example, the series of the sequence mentioned above would be

A series is the summation of all the elements in a sequence. (Photo Credit : bsd studio/Shutterstock)

Integers and their addition also form sequences, and their series is used to find the answer to the titular question of this article.

What are Convergence and Divergence?

We learned what a series is in mathematics: the addition of numbers that follow a specific rule. Now, there can be sequences that go on forever, meaning that there are infinite elements in them. The series of sequences with infinite elements are known as infinite series. 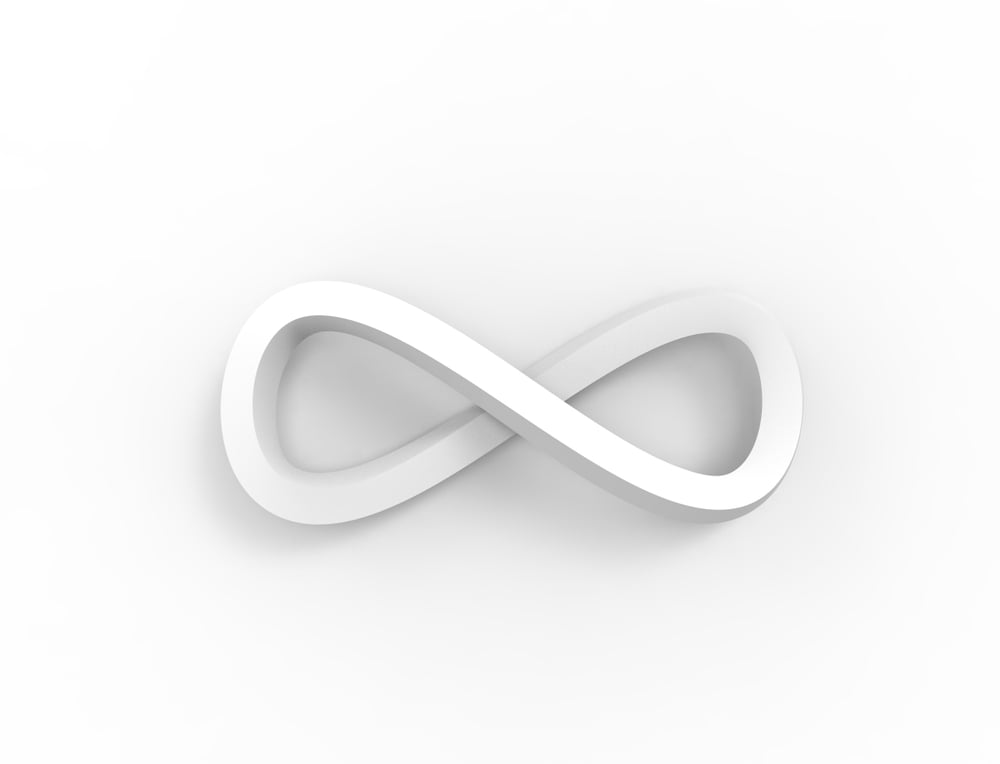 An infinite sequence has infinite elements within it. (Photo Credit : Make more Aerials/Shutterstock)

If, in the sequence mentioned in the previous section, instead of stopping at 5, we had gone on until infinity, then the infinite series would have looked something like this

The answer is both yes and no.

The answer to an infinite series (a summation of infinite numbers) is taken by first finding a finite sum, and then applying the limit of infinity to it. What does that mean? The entire summation can be divided into n number of smaller summations. Then we apply a limit to these partial summations (applying a limit helps us find the answer using predefined formulae, without actually adding the infinite sums) to get the answer to the entire series.

Instead of actually adding all the infinite elements, we simply find the formula for the partial sum and then use the limit that tends to infinity on it and gets the answer using the predefined formulae of limits.

It seems as if the series is converging to a single number. The answer to the series of such infinite numbers is that particular number; this property is known as convergence. 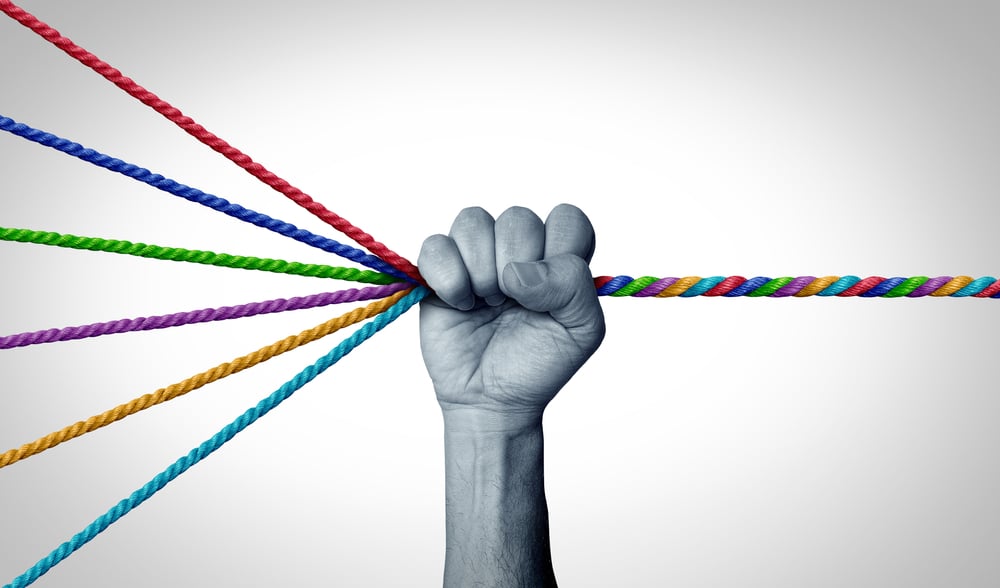 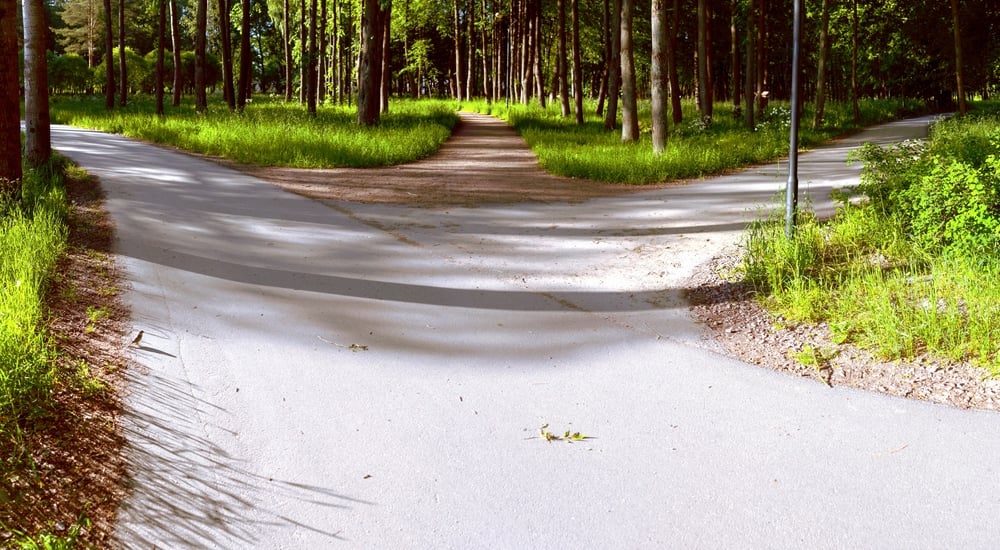 So what is the answer to the series of integers?

But this is where the problem gets tricky. Remember those partial sums that we used to calculate the entire sum? Well, the order and form of those partial sums affect the answer of an infinite series in some cases; sadly, the summation of all integers (pos. and neg.) is one such case.

There are many ways in which the partial sums can be grouped, but for the sake of simplicity, I will provide you with two of them to make the point clear. The first, and easiest, way would be:

This gives the answer as zero, being a convergent series.

However, when we group them as:

the series becomes divergent and there is no answer for it.

The answer to the question is both yes and no, depending on the way the partial sums of the series of integers are calculated and grouped.

There are also more mathematically rigorous ways to deal with this problem, but they all result in the same conclusion.