Before we delve deeper into the grams to moles conversion calculation procedure, let’s do a quick recap of the basics.

What is a mole in chemistry?

A mole of a substance is defined as the mass of substance containing the same number of fundamental units as there are atoms in exactly 12 grams of Carbon-12, which is approximately 6.022 x 1023 atoms. 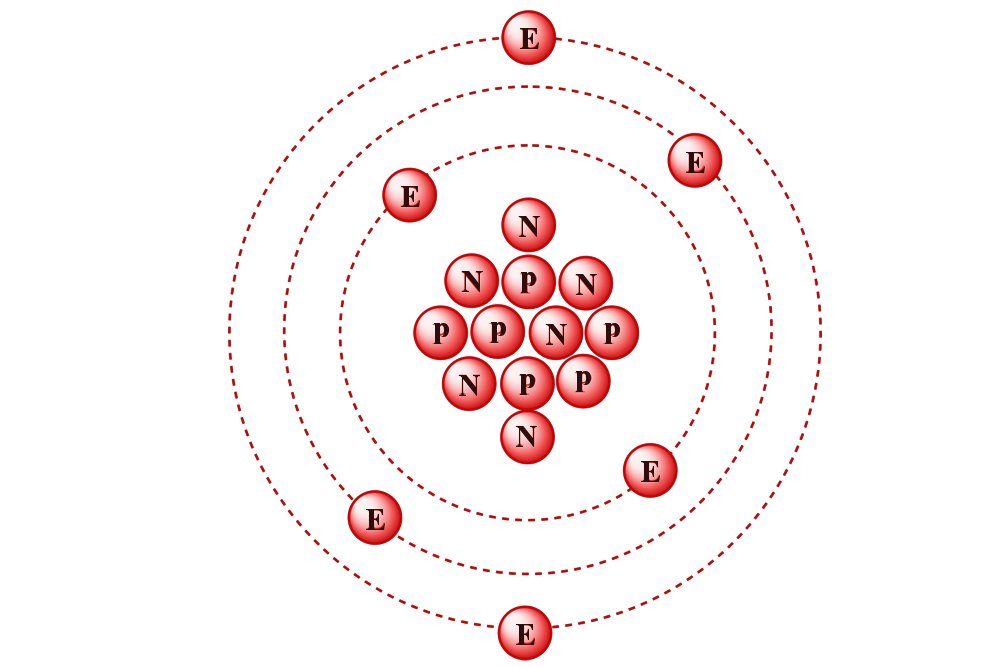 Carbon-12 is a Carbon isotope whose nucleus contains six protons and six neutrons.

I also want to state an easier, simpler-to-understand definition of a mole (of chemistry).

Moles are a unit of measurement of chemical compounds. Just like how physical quantities, such as distance, mass, time etc. have measurement units (meters, grams, seconds respectively), similarly, chemicals are measured in moles. In short, you could say that a “mole” is the unit of amount in chemistry, i.e., it tells you how much of a particular chemical is present.

Note that the mole in chemistry should not be confused with the mole related to the human body. While the former is a unit of measurement, the latter is a dark spot on the skin comprised of skin cells that have grown in a group. 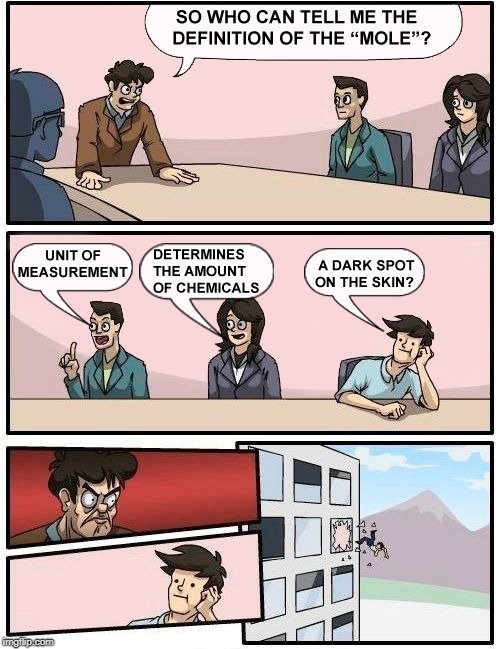 When chemists perform a chemical reaction in a laboratory, they want to ensure that they are using the right amounts of all chemicals involved in the reaction before actually starting the process. Just as it’s much simpler and more convenient to measure intergalactic distances in light-years instead of centimeters, it’s easier to count atoms in moles rather than counting them in billions and trillions.

Here’s an interesting thing about moles: 1 mole of any element or chemical is always the same number. For instance, 1 mole of hydrogen and 1 mole of oxygen both contain approximately 6.022 x 1023 atoms. The respective masses of hydrogen and oxygen, however, are different.

Now that we understand what a mole is, it’s time to proceed and look at how to determine the number of moles present in a chemical compound, provided that we already know the physical weight of the compound in question.

Let’s consider the example of NaCl (sodium chloride or common salt) to understand this concept better.

Thus, the molecular mass of NaCl turns out to be 58.52 grams/mol.

This is how you can determine the molecular mass of any compound.

Next, you need to find the ‘physical’ weight of the compound in question, which, in this case, is sodium chloride. You can measure the weight of your sample using an analytical balance (also called a “lab balance”), a device that weighs substances in grams. Most chemistry laboratories have this device on hand to measure the weight of chemicals. 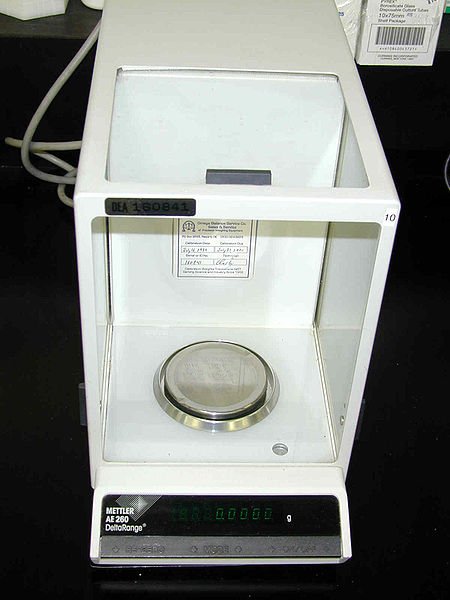 Let’s assume, in this case, that we have a 100-gram sample of common salt.

Once you have both the molecular mass and physical weight of the compound, you can use a simple formula to calculate the number of moles present in the sample.

The molecular mass of water is 18 g/mol.

Using this formula, you can determine the number of moles present in a given sample of any compound.