A projectile’s motion is parabolic because it is affected by gravity. Gravity causes the projectile to fall in a curved path, rather than a straight line. The equation for projectile motion takes into account the force of gravity, which is why the path of a projectile is always a parabola.

Why does a cannonball shot from a cannon not descend vertically, but rather curvilinearly? Why does a tossed javelin draw a sumptuous arc before it stings the ground? Regardless of the nature of the projectile, the arc one draws through the air is precisely a parabola.

The reason is, of course, gravity, the only force that affects its motion (neglecting air resistance) after it is projected. However, what we are essentially asking is, why does gravity force it to trace a parabola? Kepler knew that the planets orbited the Sun in an ellipse, but he didn’t know why they did so. In that same vein, Why doesn’t a projectile trace any other shape but a parabola?

In the 17th century, mankind had yet to build a rocket and the most powerful telescopes couldn’t look further than Saturn. Despite these constraints, how could Newton, sequestered in a tiny room in England, discover that the planets orbit the Sun and not – as the most eminent philosophers of the time believed (or rather hoped) – in a circle, but rather an ellipse? Mathematics, of course.

Newton proved Kepler’s claim by discovering a relationship between the distance between Earth and the sun, and the angle it spans while rotating around it. He discovered that it was exactly the same relationship that describes a point tracing an ellipse. However, his evaluation was based on his newly proposed law of gravity. If his law were untrue, his proof would also fall apart. We now know that what he proposed was true; Newton never explained what gravity is, but he beautifully explained how it works.

Similarly, to determine which curve a projectile traces, we must find an equation that describes its motion and the curve that corresponds to it. 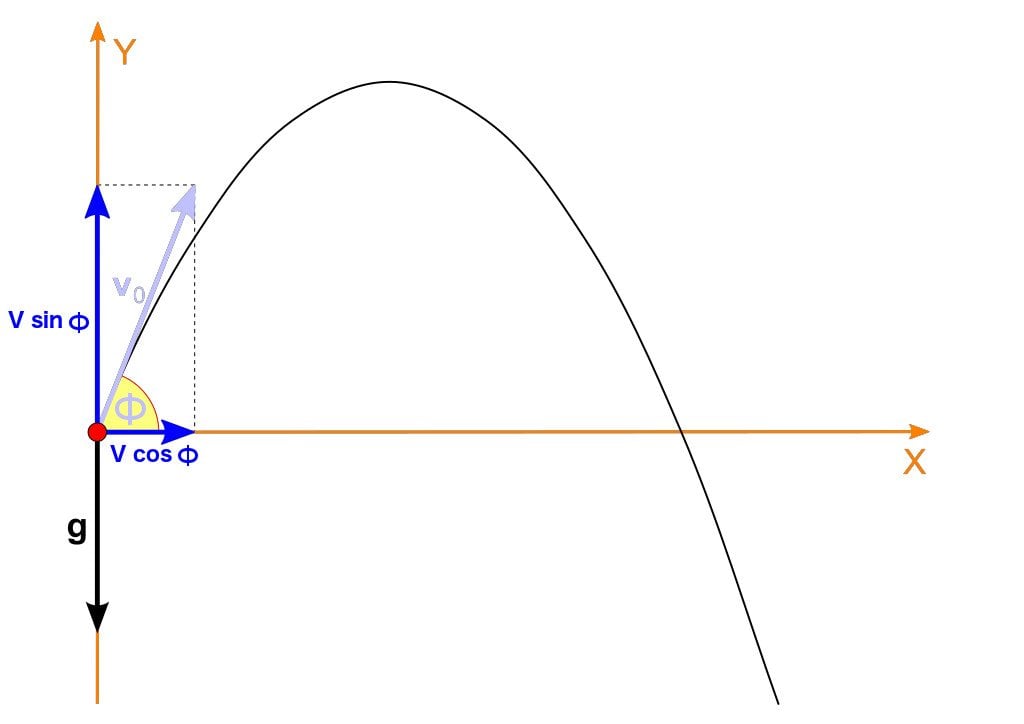 To find ‘y’ in terms of ‘x’, or to obtain an equation that describes the relationship between ‘y’ and ‘x’, we solve for ‘t’ in the first equation and substitute its value in ‘y’.

Substitute the value of t in: 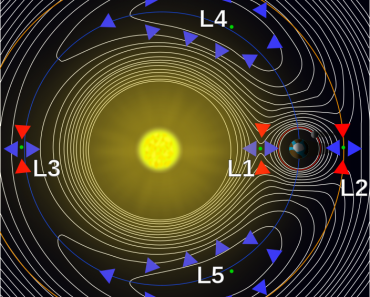