Hybrid vigor is the increase in certain characteristics like growth rate, size, fertility, yield etc. of a particular hybrid organism over its parents. Hybrid vigor is also known by some other names, including heterosis and inbreeding enhancement. Hybrid vigor occurs because the hybrid offspring’s traits are enhanced due to the mixing of genetic contributions of its parents.

Hybrid vigor is the increase in certain characteristics like growth rate, size, fertility, yield etc. of a particular hybrid organism over its parents. Hybrid vigor is also known by some other names, including heterosis and inbreeding enhancement. Hybrid vigor occurs because the hybrid offspring’s traits are enhanced due to the mixing of genetic contributions of its parents.

Hybrid vigor and inbreeding depression are two phenomena that were first examined in a systematic manner by legendary biologist and geologist Charles Darwin. You may have heard about inbreeding depression in discussions relating to risks associated with marrying within the family. (We have also written an article related to that subject, which you can read here).

While inbreeding depression refers to the decline in certain characteristics upon self-fertilization or certain other forms of inbreeding, hybrid vigor is quite different. In fact, it is just the opposite!

Hybrid vigor refers to the increase in biomass, stature, and fertility of offspring compared to its parents. In simpler terms, it refers to the improved activity and survival of the hybrid offspring. In the world of genetics, the phenomenon of hybrid vigor is called heterosis.

Before we get into the details, let’s do a quick recap of what hybrid organisms actually are.

What are hybrid organisms?

Hybrid organisms are those born as a result of the combination of the traits of two organisms of distinct varieties, breeds or species through sexual reproduction. Not just plants, but animals also form hybrids in nature. For instance, when a male lion mates with a female tiger, the resulting offspring is a hybrid – a liger. 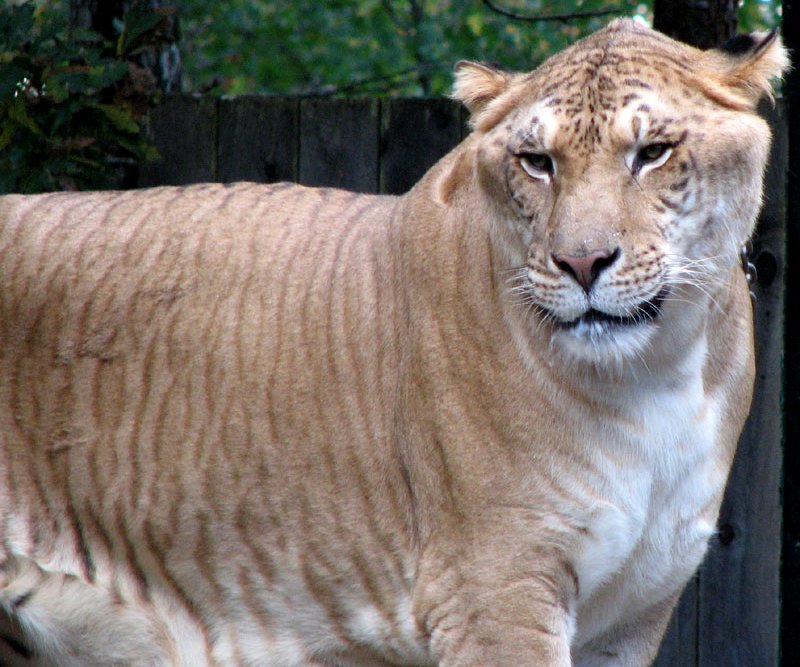 It’s important to note that not all hybrid organisms, or simply hybrids (or crossbreeds), are intermediates between their parents; some hybrids only show hybrid vigor, which means that they can grow taller or shorter, or demonstrate other traits at a different degree of intensity than their parents,

In order to develop a healthy population, it’s essential that the members of the population interbreed with other groups.

Interestingly, however, humans have been conducting selective breeding of animals and plants before they even understood how breeding worked. However, after Mendel’s laws were proposed and accepted in the early 20th century, scientists began to explain hybrid vigor of many plant hybrids.

This hypothesis claims that the superiority of the hybrid can be attributed to the fact that the dominant alleles (an allele is a variant form of a given gene) from one parent can suppress the undesirable recessive alleles from the other. This hypothesis was first proposed by geneticist Charles Davenport in 1908. 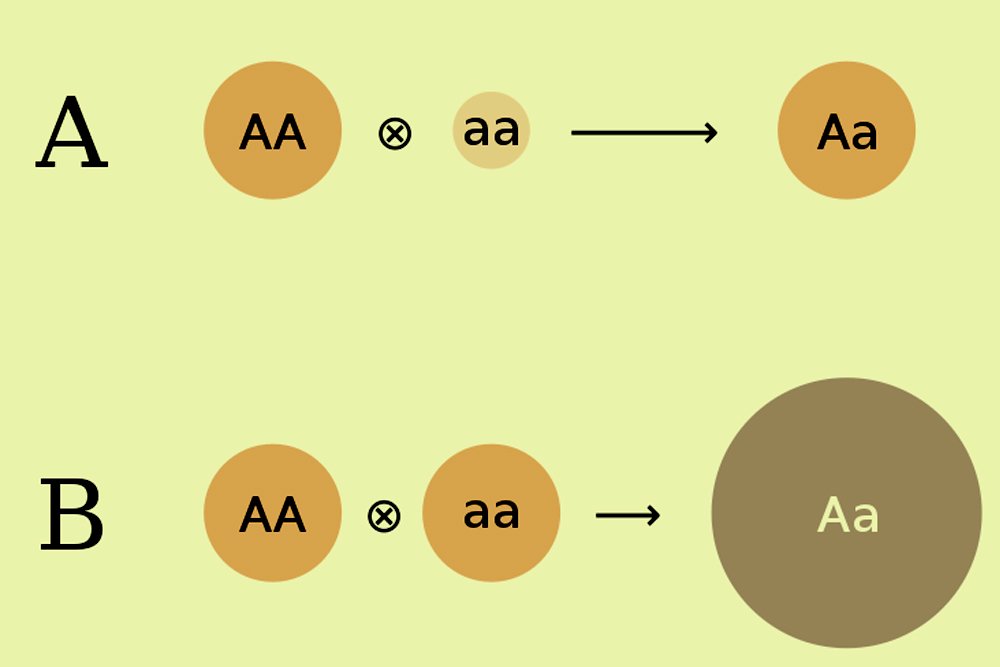 According to the overdominance hypothesis, the inbred strains perform poorly in the offspring because they have a high percentage of harmful recessive alleles.

The effects of heterosis in plants can be classified as quantitative, physiological and biological: increase in size, yield, and genetic vigor fall under the quantitative effects of hybrid vigor. Such hybrids generally grow larger and healthier than their parents. For instance, fruit size in tomatoes, head size in cabbage, cob size in maize etc. Greater adaptability, greater resistance to diseases and pests, and greater flowering and maturity (tomato hybrids develop ‘earlier’ than their parents) fall under physiological effects, while enhanced biological efficiency falls under the biological effects of hybrid vigor in plants.