Regulus is a large star in the Leo constellation, and one of the brightest stars in our night sky. Admired for thousands of years, this is actually a quadruple star system, but only the primary star is visible here on Earth with the naked eye.

When you look up into the blanket of night from a remote location, the ocean of stars is breathtaking, but there are definitely a few that stand out—either for their brightness, their unique hue (often planets), their juxtaposition to other stars, or some combination of all these factors. One such “upper echelon” star is Regulus, with the proud title of the 21st brightest star in our sky, and the brightest point in the legendary Leo constellation. 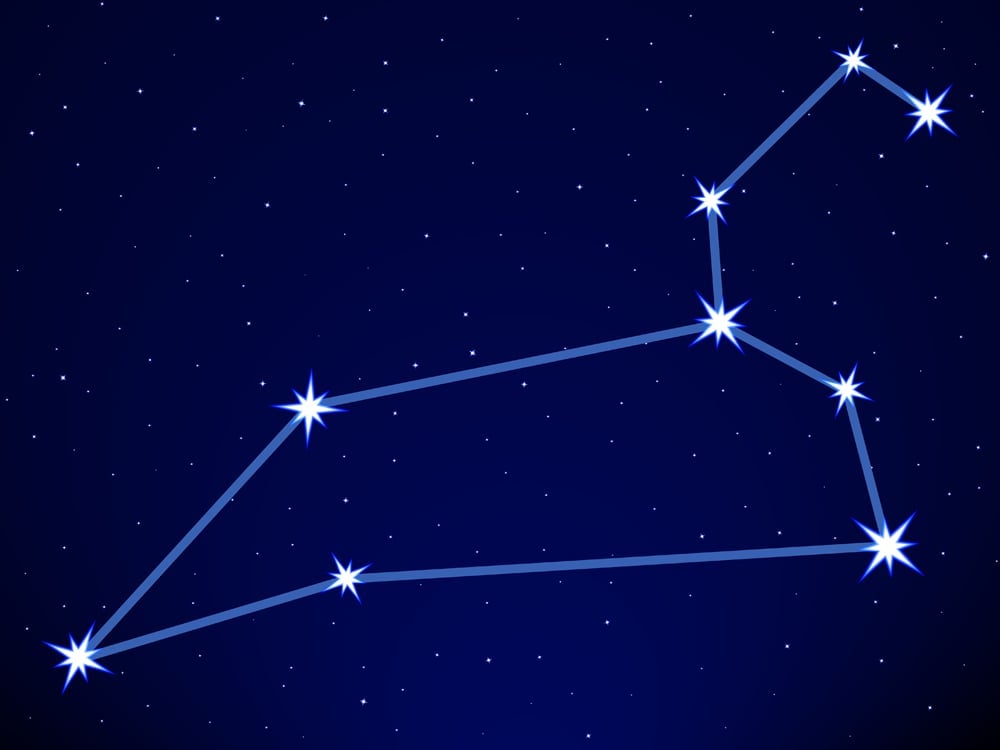 However, this main sequence star, located roughly 80 light-years from our solar system, has more to it than meets the eye, namely that it is a quadruple star system, although one of the stars has never been directly observed! This bright beacon of the night sky has also been earning attention and mythological significance for thousands of years, often in a regal or leonine context. To this day, Regulus remains a point of study for astronomers, and a gleaming signal of spring.

Regulus is the common name for Alpha Leonis, often shortened to Alpha Leo, a blue-white star that is approximately four times wider than the Sun, and about 140 times as bright! Despite being 80 light-years from Earth, and not even in the hundred closest star systems, it is the 21st brightest object in the night sky.

Alpha Leo may dominate this star system, but it is not alone. This blue-white star has a companion, though the pair is technically known as a spectroscopic binary, as the companion has never been directly observed. It is likely a white dwarf, which may have slowly fed into Regulus (Alpha Leo), allowing it to grow to such an impressive size and brightness. The other two stars in the system, Regulus B and Regulus C, are a close pair, with the former being visible with binoculars, and the latter requiring a high-level telescope to detect. However, when you’re staring up at the constellation of Leo, admiring the blue-white twinkle of the Regulus system, Alpha Leo will outshine them all. 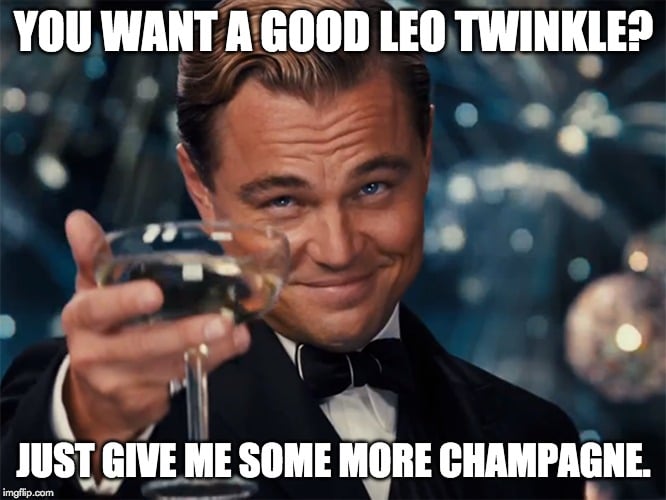 Also Read: What Is Rigel And Why Is It So Bright?

Considering the star from a physical perspective, it is something of an anomaly, as it is spinning very rapidly. To provide some context, our Sun rotates every 25-35 days, depending on the area (the surface rotates at variable speeds), at an average rotational velocity of 1.24 miles per second.  Regulus, on the other hand, rotates at a speed of 215.62 miles per second, completing one rotation in less than 16 hours Because of this incredibly fast rotation, this star is not a perfect sphere, but rather an oblong, egg shape.

The poles are also spinning extremely quickly, evidenced by there being excessively hot regions at the star’s poles (up to 27,000 degrees Fahrenheit!). The temperature, as a whole, is far higher on the star’s surface than our Sun. The average surface temperature of Regulus is about 21,000 degrees Fahrenheit, as compared to our sun’s surface, which cooks along at a nice 9,950 degrees Fahrenheit. Experts believe that if Regulus was rotating about 15% faster, gravity would not be able to hold the star together, and it would have flown apart or never formed in the first place.

As they say, the brightest stars burn out fast, and this isn’t only true for child stars in Hollywood. Incredibly bright stars like Regulus produce and use huge amounts of energy, burning through their internal resources (e.g., hydrogen, helium, etc.) relatively quickly. While Earth’s beloved star still has about 5 billion years of life left, Regulus is only a few hundred million years old, yet it will soon enter its final stages.

The Legends And History Of Regulus

Often referenced as the kingly star, Regulus has long been linked to royalty. It is visible in the night sky for the majority of the year, except for one month on either side of August 22; this permanent presence, as well as its key placement in the legendary Leo constellation, may have something to do with connotation. 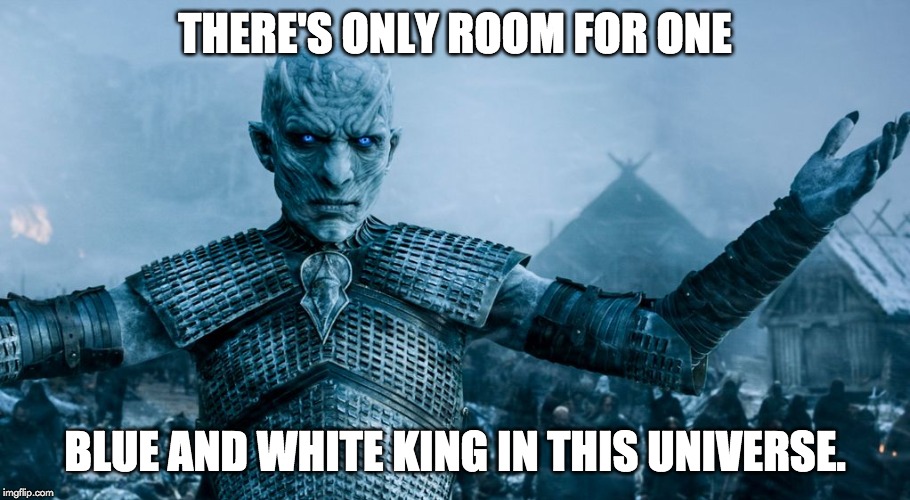 Regulus marks the lower end of the Sickle of Leo, as well as the “heart” of the Leo Constellation. Regulus itself translates roughly to “Little King”, perhaps since it was already ensconced in the “king” of the jungle, and thus had to be diminished in name to “little”. This star has been casually known by many names throughout history, including Cor Leonis (heart of a lion) and Rex. In mythological terms, the Leo constellation was believed to be the Nemean Lion from Hercules’ trials. Around the world, these stars connoted powerful beasts, including mountain lions, dragons, horses and even one of Daniel’s lions from biblical lore.

Regardless of culture or geographic placement, Regulus has affixed itself in the astronomical culture and tradition of humanity. It may not be the brightest or biggest star in the sky, but it draws the eye, and sparks the imagination. And in 10 million years or so, when it reaches the end of its dramatic life, the night sky will lose a true king of the cosmos! 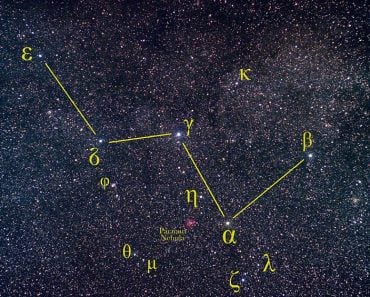