The debate has raged for generations amongst the giants of the physics community regarding the nature of light, namely whether it is a particle or an electromagnetic wave. For centuries, this mysterious and elusive phenomenon left scientists baffled because with each experiment conducted to define its nature, it seemed to change the way it behaved.

In simple terms, light is one of nature’s freaky exceptions, and is considered to be both a wave and a particle. This variability is also one of the fundamental tenets of the theory of Quantum Mechanics. Let’s look at what happened over the years as people came to this important conclusion.

Light is a Particle

The idea that light may be a particle was first advocated by Sir Issac Newton, but the idea didn’t catch on particularly well until the 19th century, when Albert Einstein revived the view. He argued that properties such as the reflection and refraction of light could only be explained if light was made up of particles. 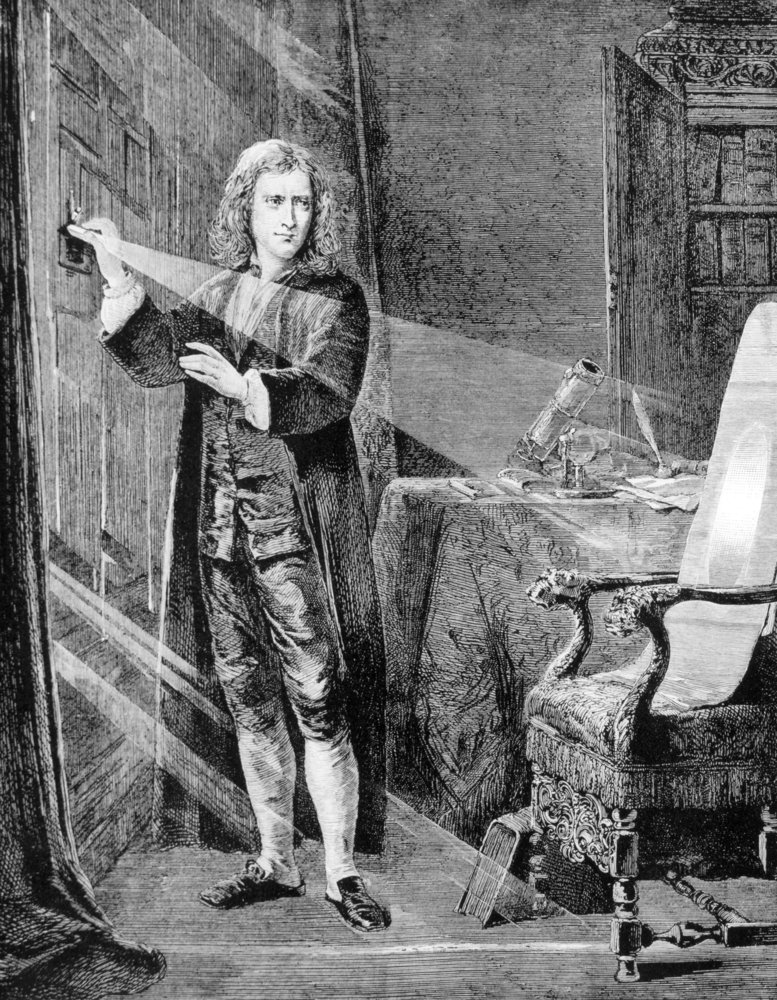 Waves do not travel in straight lines and cannot exhibit those properties outlined by Newton and Einstein. However, if that’s true, then why was light rejected as a particle? The partial answer is that it did not fulfill or have all the properties that define a particle. A particle is a minute fragment or a quantity of matter with certain properties, such as mass and volume. The smallest unit of light is considered to be a photon, which does not have mass. Also, results of experiments by other researchers during the period between Newton and Einstein showed light having wave-like properties, which made them conclude that light was energy, instead of matter.

Nope, Light is an Electromagnetic Wave

A number of scientists, including Fresnel, Young and Maxwell, are credited with investigating the wave-like properties of light. A wave is a transfer of energy from one point to another without the transfer of material between the two points. Young performed the single-slit experiment, which was instrumental in establishing the wave-like properties of light, such as interference and diffraction. He passed a beam of light through a slit and observed the image it formed on the screen placed behind the slit screen. 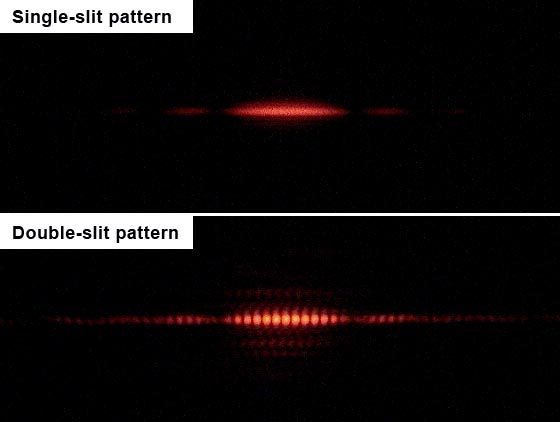 If the corpuscular theory of light (light is a particle) proposed by Newton was true, then the pattern on the screen should have been light in the shape and size of the slit. However, the light pattern on the screen was more diffused/ diffracted, which indicated that light has an interference property, just like those exhibited by energy waves. Interference is a phenomenon in which two waves (considered to be linear systems) either have an additive or subtractive effect on each other’s intensity, which make the resultant wave either greater or lower in amplitude.

Einstein and the Photoelectric Effect 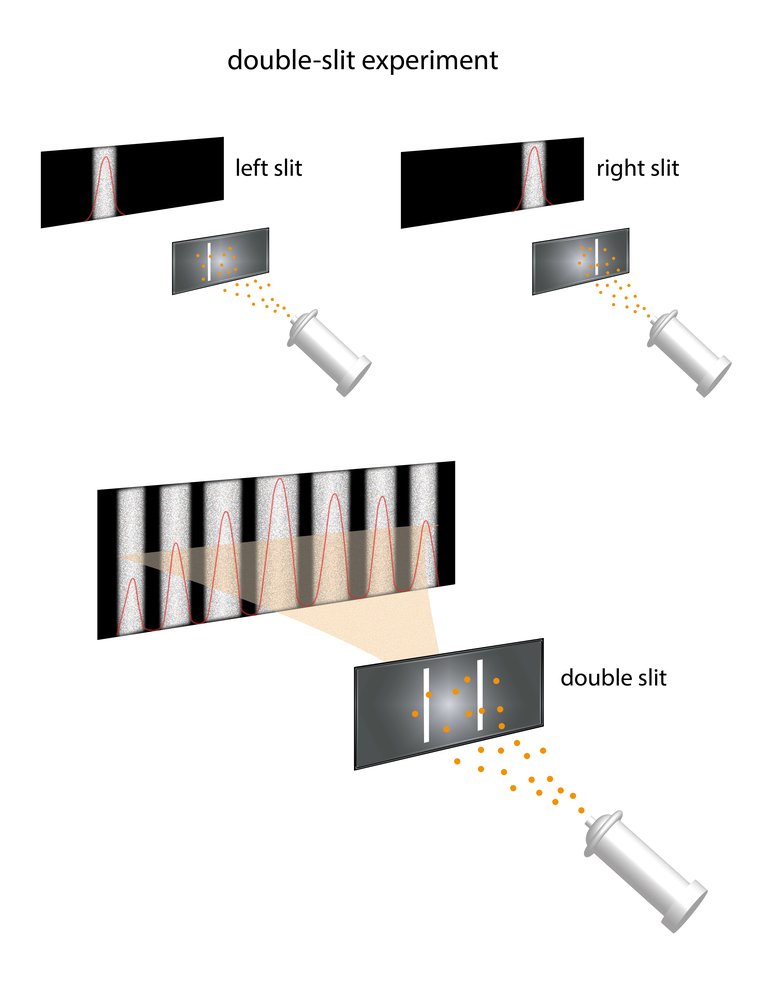 Einstein observed that when light is exposed to metal, electrons fly out of the metal surface, which is very unusual if light was only a wave. The strange thing about the photoelectric effect is that the energy of the electrons (photoelectrons) that fly out of the metal does not change, regardless of whether the light is weak or strong (If light were a wave, strong light should cause photoelectrons to fly out with great power.)

Einstein then proposed that light is actually made up of tiny packets of energy that travel or propagate in a wave-like manner. The particle he conceived was a photon, and he speculated that when electrons within matter collides with photons, the former takes the latter’s energy and flies out. He went on to argue that the higher the oscillation frequency of the photons that strike, the greater the electron energy that will come flying out. This fact is perfectly illustrated through the double-slit experiment.

Using the same method as the single slit, the only modification is that the screen with the slit now has two parallel slits and light behavior is again observed on the screen placed behind the double-slit plate. The wave-like nature of light causes the light waves passing through the two slits to interfere, producing bright and dark bands on the screen—a result that would not be expected if light consisted of classical particles. However, the light is always found to be absorbed at the screen at discrete points, meaning as individual particles (not waves). Later, when detectors were installed at the slits, it was observed that each photon only passed through one of the slits, which is again a particle behavior, rather than a wave-like behavior.

In other words, light may have Dissociative Identity Disorder (DID), but at least we can stop arguing about it now!