Quantum mechanics is the study of how particles at the atomic and subatomic level interact with each other and their environment. The observer effect is the phenomenon in which the act of observation alters the behavior of the particles being observed. This effect is due to the wave-like nature of matter, which means that particles can exist in multiple states simultaneously. When an observer measures a particular property of a particle, they are effectively collapsing the wave-function of that particle, causing it to assume a definite state.

When you observe something in the world—a tree, a bird or anything else—you know that regardless of where and when you observe the object, it will always remain the same. However, what if I told you that the time and manner you looked at a particular bird would affect its appearance? It sounds quite absurd, but absurdity is normal when it comes to the bizarre laws of the quantum realm. The laws of quantum mechanics work very differently than the physics of the regular-sized world. Before we get into understanding the observer effect, let’s first take a look at the fundamentals of quantum physics.

The field of quantum mechanics was primarily founded on three pillars. The first of these pillars is known as Quantized Properties. Quantized properties give the position, speed, color and other properties of a particle that can only occur in set amounts of time and instances. This is in direct contrast to the belief held in the well-established field of Classical Mechanics, namely that everything happens in a smooth and continuous spectrum. This was something that scientists found to be highly novel and ended up naming these particles Quantized Particles. The second pillar of Quantum Mechanics refers to the particle nature of light. At first, the notion that light could behave and be classed as a particle ran into colossal criticism, as it ran against the well-established principle that light had a wave-like nature to it.

However, the particle nature of light brought in a fundamental unit that could represent tiny energy packets, known as quanta. This was proposed by none other than Albert Einstein himself. Einstein hypothesized that a packet of energy could either be generated or absorbed, as a whole, specifically by an electron that wants to jump from one quantum state to another. The third and final fundamental pillar of Quantum Mechanics is the wave nature of matter. Although this might be hard to digest, matter also exhibits a wave-like nature. The wave-like nature of matter was proposed by two scientists independently, at nearly the same time, despite being oblivious of each other’s work. These two erstwhile discoverers were scientists Louis De Broglie and Erwin Schrodinger. They used two fundamentally different mathematical approaches to prove the wave-like nature of matter. Later on, both men were credited for their contributions and their idea was jointly named the Heisenberg-Schrodinger model. Heisenberg did make one more crucial contribution to Quantum Mechanics. While not as essential as the fundamental pillars, it did play a significant role and is known as Heisenberg’s Uncertainty Principle. He reasoned that since the nature of matter is wave-like, some properties, such as the velocity and position of electrons, are complementary to one another. In simpler terms, there is a limit up to which each property of an electron can be simultaneously measured with a degree of accuracy. 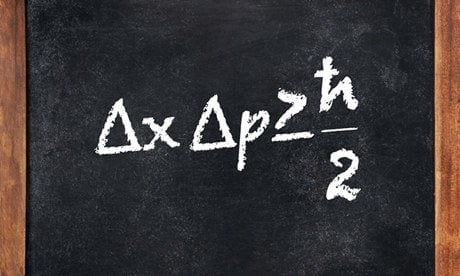 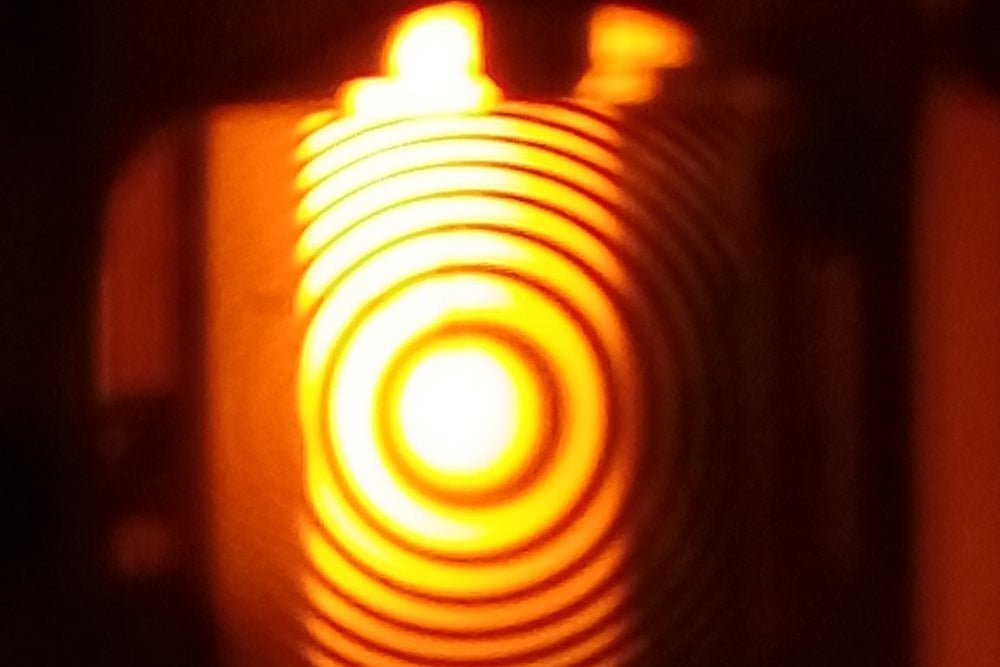 When a quantum ‘observer’ is watching, Quantum Mechanics states that particles can also behave as waves. This can be true for electrons at the sub-micron level, i.e., at distances measuring less than one micron, or one-thousandth of a millimeter. When behaving as waves, electrons can simultaneously pass through several openings in a barrier and then meet again on the other side. This meeting is known as interference. Now, the most absurd thing about this phenomena is that it can only occur when no one is observing it. Once an observer begins to watch the particles going through the opening, the obtained image changes dramatically: if a particle can be seen going through one opening, it is clear that it did not go through another opening. In other words, when under observation, electrons are more or less being forced to behave like particles instead of waves. Thus, the mere act of observation affects the experimental findings.

Also Read: Are Quantum Effects Restricted To A Scale? 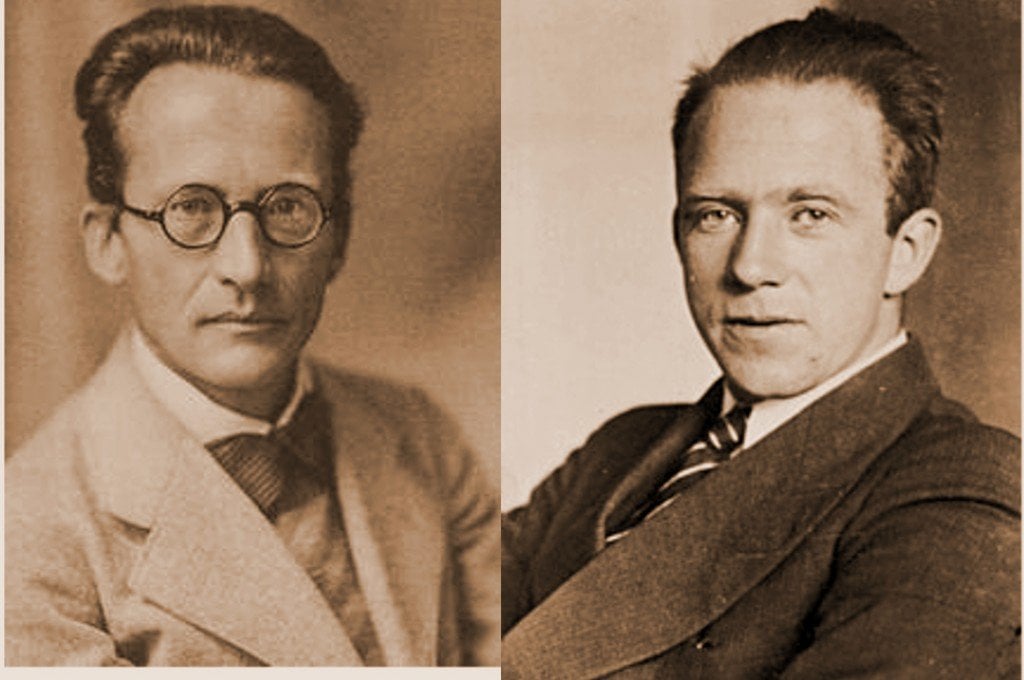 To demonstrate this phenomena, the Weizmann Institute built a tiny device, less than one micron in size, that had a barrier with two openings. They then sent a current of electrons towards the barrier. The observer in this experiment was not human. Instead, they used a tiny electron detector that could spot the presence of passing electrons.  The quantum “observer’s” capacity to detect electrons could be altered by changing its electrical conductivity, or the strength of the current passing through it. Apart from “observing,” or detecting the electrons, the detector had no effect on the current. Even so, the scientists found that the very presence of the detector “observer” near one of the openings caused changes in the interference pattern of the electron waves passing through the openings of the barrier. In fact, this effect was dependent on the “amount” of observation: when the “observer’s” capacity to detect electrons increased, in other words, when the level of the observation went up, the interference weakened; in contrast, when its capacity to detect electrons was reduced, and the observation slackened, the interference increased. Thus, by controlling the properties of the quantum observer, the scientists managed to control the extent of its influence on the electrons’ behavior!