The far side of the Moon has more visible craters than the near side due to the difference between the crusts of the two sides.

The night sky is full of beautiful celestial objects, but there is one that has been with us and closest to us for a very long time. Yes, I am talking about our beloved Moon.

The silvery hue of the Moon is only made better thanks to all its craters and giant black spots.

However, there is one funny thing about our Moon—we only see one of its sides at any time. (Here is a beautiful article that talks about tidal locking and deals with a very intriguing question about a Moon.) 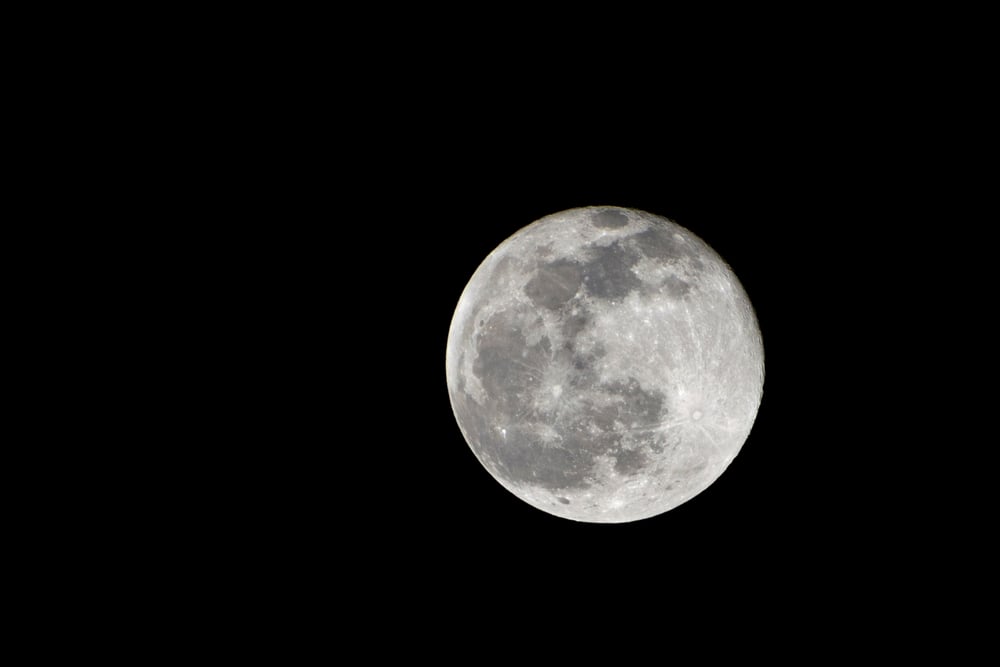 When we finally got the pictures of the side that does not face us, astronomers were staggered to see it covered with more craters than the near side (in fact, there are so many of them that my trypophobia gets triggered every time I look at its pictures).

So does the far side of the Moon really have more craters than its near side? And if so, then what is the reason behind it?

Does the far side have more craters?

The far side of the Moon is sometimes referred to as the dark side, which might mislead you into believing that it is always in the dark, but this is simply not the case. It’s only called the dark side because it is always facing away from us, which generates a bit of mystery around what it looks like and what happens there.

It wasn’t until 1959 that humans first saw the far side of the Moon, courtesy of the Soviet spacecraft, Luna 3. With the two images side by side, the differences were immediately clear. 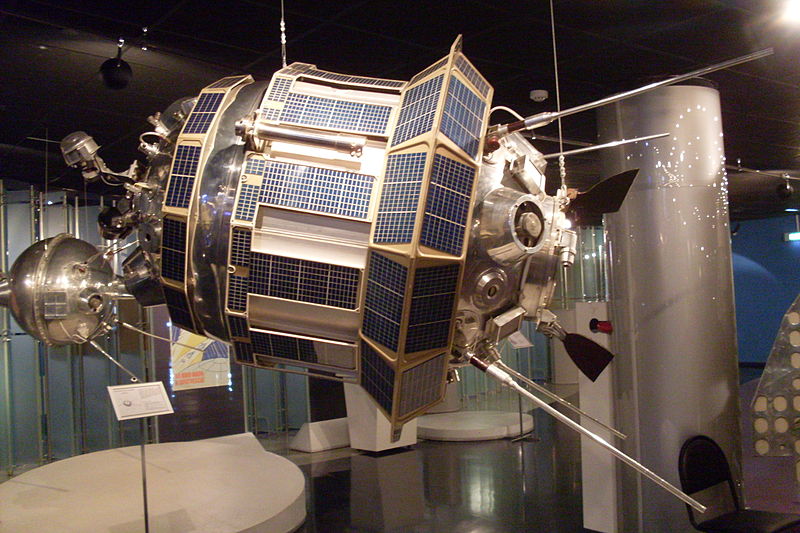 Did Earth act as a shield for the near side of the Moon?

When this “discovery” of the far side was made, many scientists began to scratch their heads to come up with a reason for the heavy cratering. One of the first widely accepted theories was that the Earth shielded the near side of the Moon from asteroids, so the far side had to withstand more impacts.

Although the logic seems sound, at first thought, there are some huge loopholes (or “logical craters”, in this case) in this theory. When the calculations were done, it was found that the Earth only covers a small part of the Moon’s night sky, certainly not enough to shield it from oncoming asteroids. 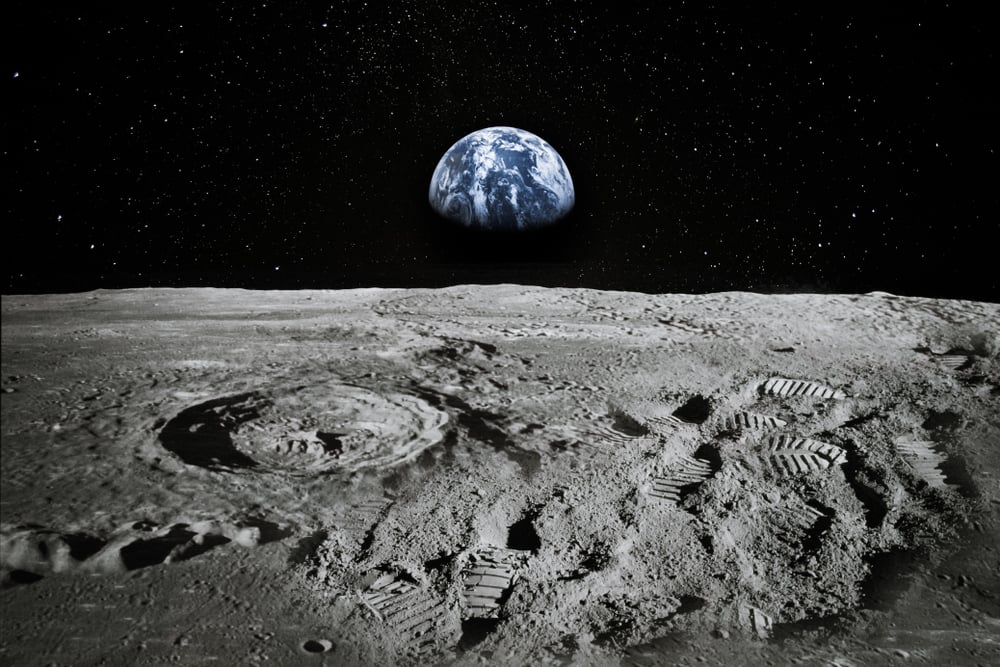 Earth only covers a small part of the Moon’s sky. (Photo Credit : Elena11/Shutterstock)

Lunar lava could have filled the craters!

After finding out that the Earth couldn’t have shielded the near side of the Moon from all those asteroids, scientists studied the matter more rigorously. They tentatively agreed that both sides of the Moon received the same amount of asteroid impacts, but something on the Moon caused the ones on the near side to disappear.

It was soon found that the crust of the near side of the Moon is much thinner than that of the far side. Since the crust is so thin, the lava could come out of it and pour into the craters, effectively filling them.

In other words, even though both sides of the Moon received the same amount of asteroid impacts, it was the far side, with its thick crust, that was left with their memory, whereas the near side and its thin crust used the lava to fill the craters and heal itself up.

Why the difference between the crusts?

A more in-depth study brings out some new findings regarding the crusts. When the Moon and Earth were both young, the Moon started cooling down earlier and faster than Earth. The planet was still radiating heat while the Moon was cooling down, and by that time, it had already become tidally locked with Earth (meaning that it was moving in a way that only one side of it was facing the Earth).

Now, since the near side of the Moon was closer and right in front of Earth, it was heated up by the still-hot planet, while the far side had already cooled down. 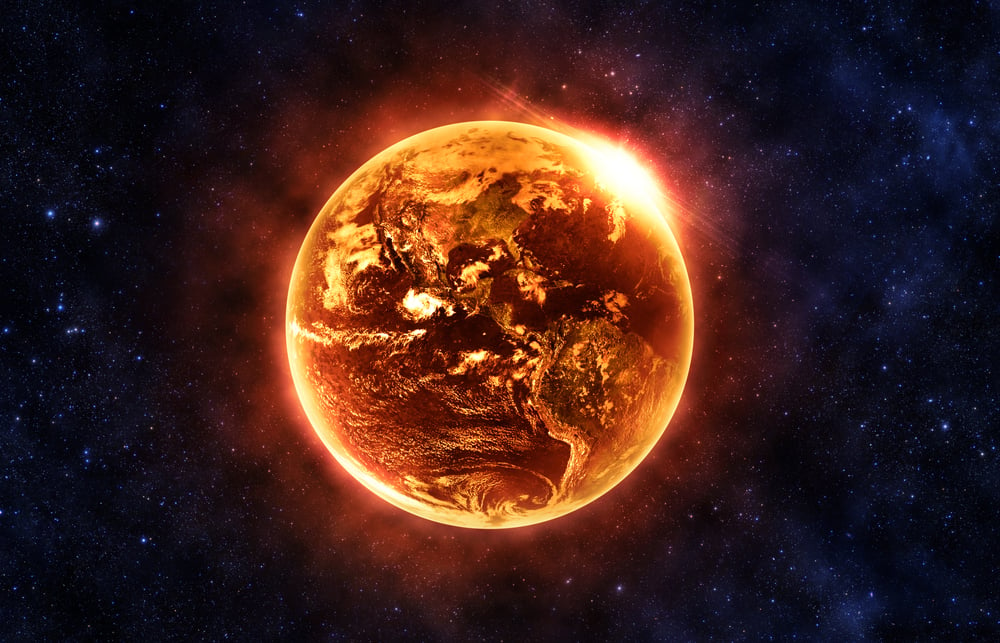 Earth was a fireball during its early stages of evolution. (Photo Credit : Aphelleon/Shutterstock)

And because the far side was cold and covered by a thick crust, the meteoroid impacts couldn’t penetrate the crust, thus leaving craters and valleys on the far side.

It’s true that there are more visible craters on the far side of the Moon than its near side. However, this doesn’t mean that the near side was shielded from asteroid impacts. In fact, both sides received roughly the same amount of asteroid collisions; it was the difference in the types of crust on the two sides that made the craters on the far side more prominent, while the impacts formed huge lunar maria on the other.