Look up at the moon in the night sky and you will see that it’s covered with many dark spots. If you’ve never paid attention to it, here’s a highly magnified picture of a full moon:

If you don’t know already, the dark spots that you see on the lunar surface are actually impact craters – holes that formed on the surface of the moon following high-speed asteroid/meteor impacts.

However, here’s a fun fact about lunar craters – if you observe them carefully, you will notice that most of them are circular in shape. Here’s a picture for reference:

Since these craters were formed after high-speed moving objects struck the moon and left giant depressions on its surface, isn’t it intriguing that most of these craters are round? I mean, meteors can hit a celestial object from all directions and strike its surface at a wide range of angles, so shouldn’t there be some variety in the shape of these ‘moon dents’? 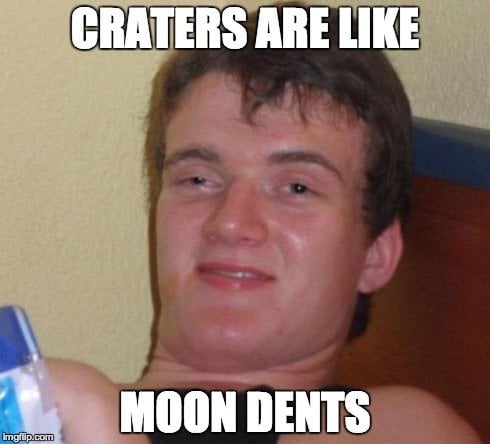 Crude logic dictates that we should see elongated, teardrop-shaped impact craters, as most incoming objects must strike at an angle that isn’t straight down, but all we see are circular craters. Why?

Why are the impact craters on the lunar surface mostly circular? 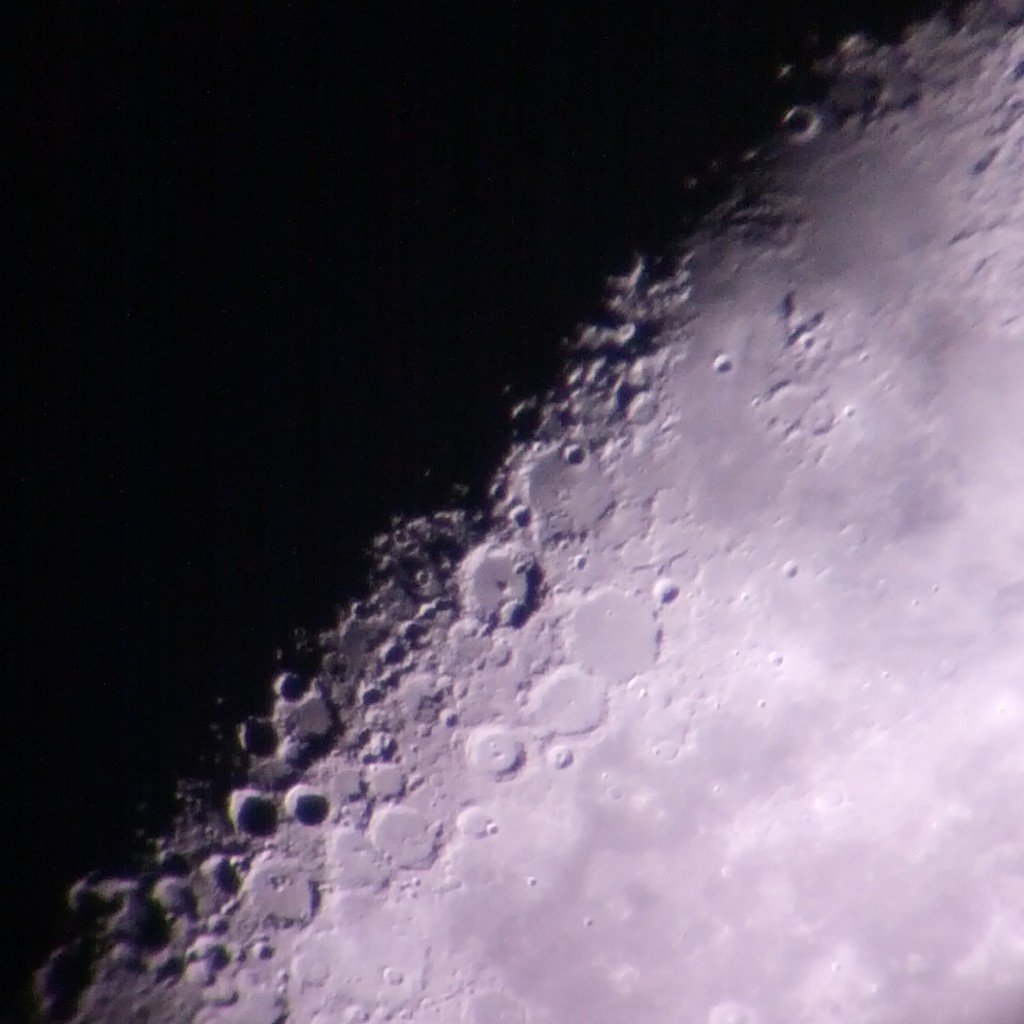 Lunar craters as captured through the backyard telescope of an amateur astronomer. (Photo Credit : Wikipedia)

The origins of lunar craters

In the early days of lunar exploration, geologists vehemently argued that the large craters dotting the surface of our only natural satellite could not be the result of meteor strikes, due to the unmistakable round shape of nearly all craters.

They postulated that those craters were the result of volcanic eruptions that had blasted holes in the surface of the moon and consequently formed calderas. For the uninitiated, a caldera is a cauldron-like depression that forms on the crust of a celestial body following a powerful volcanic eruption. 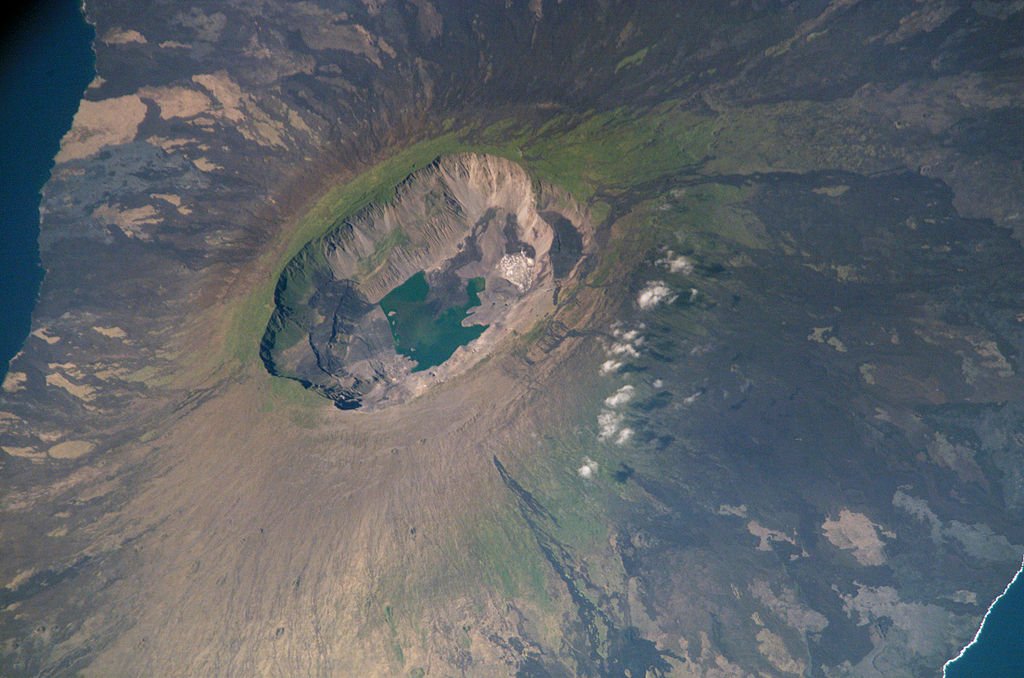 Satellite photograph of the summit caldera on Fernandina Island, the third largest, and youngest, island of the Galápagos Islands on Earth.

Scientists who supported the ‘caldera hypothesis’ argued that it was impossible for meteors of different shapes, sizes and compositions to leave the same circular crater after impact. 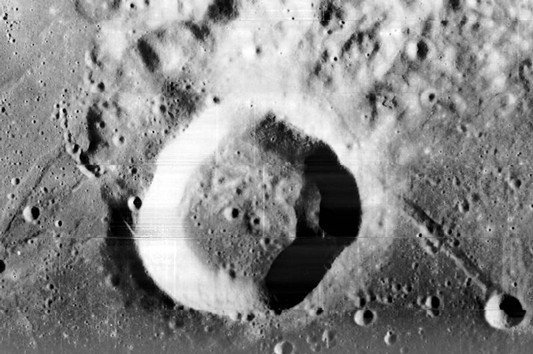 Here is the Webb crater on the moon. Several smaller craters can be seen in and around Webb crater. The almost perfect round shape of craters convinced geologists that they were a result of violent volcanic eruptions. (Photo Credit : NASA / Wikimedia commons)

However, as computer and space technology improved, it was determined that when objects traveling at ‘solar system velocities’ (i.e., speeds of a few kilometers per second, which is very fast) strike the lunar surface, the impactor evaporates completely upon impact.

Meteors hitting the lunar surface have a lot of kinetic energy

The meteors that hit not just the moon, but any celestial body, travel at very high speeds through space before crashing into the surface. They carry a huge amount of kinetic energy on account of their staggering speeds prior to the impact.

Now, when the impactor makes contact with the surface, there is a rapid, explosive release of its kinetic energy, most of which is abruptly deposited onto a single, relatively small area on the crust. This is quite similar to the detonation of a powerful explosive. 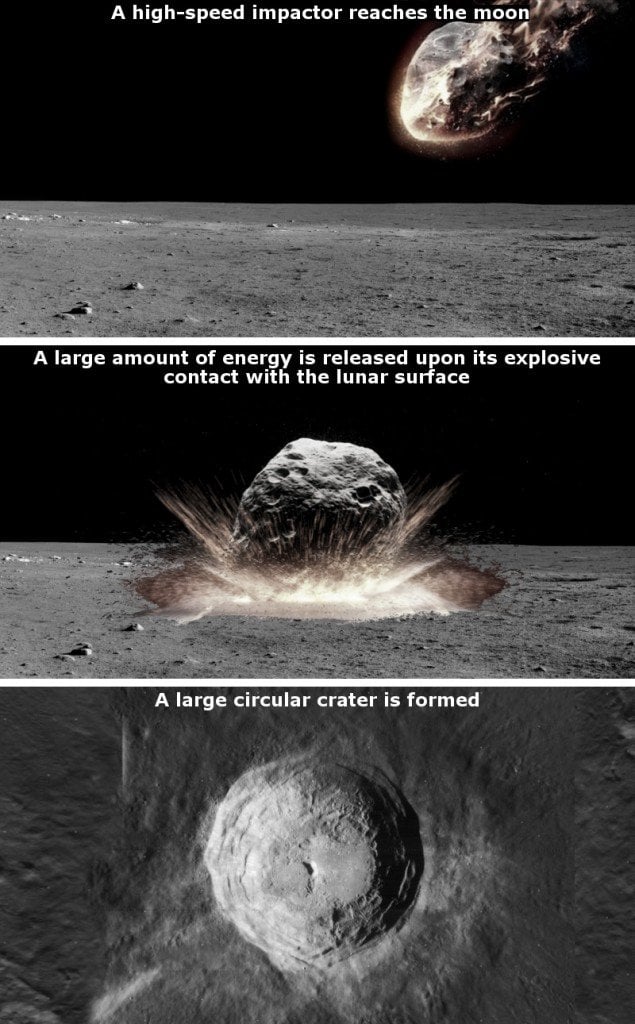 As the crater makes contact, a powerful shock wave spreads out in all directions and – as is the case with a detonated bomb – it sprays out ejecta in every direction. The impactor (meteor or asteroid) itself is pulverized into small pieces or vaporizes entirely almost instantly after the impact.

The kinetic energy and the power with which the impactor hits the lunar surface is so high that the original shape of the impactor and the angle at which it strikes the surface become irrelevant in determining the shape of the resulting crater.

Do all lunar craters necessarily have to be circular? 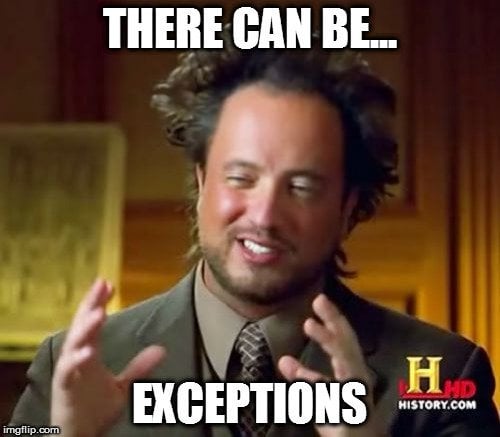 If the meteor hits the moon at a very shallow angle and just grazes the surface, the crater may not be circular. In this case, the kinetic energy would be deposited over a larger area, as opposed to being concentrated at a single point. The resulting crater, therefore, could be elongated and have a rod-like or teardrop shape.