Orbital velocity is the velocity at which a body must travel to remain in orbit.

“Does the moon also fall? If it does, then why hasn’t it crashed into Earth just like the apple?” Newton asked himself after witnessing an apple fall from a tree in a contemplative mood. The moon, Newton later realized, does fall. It is, in fact, perpetually falling towards the Earth’s surface, but it doesn’t crash because it falls at the same rate at which the Earth curves. This causes the moon to orbit us. Wait… what? 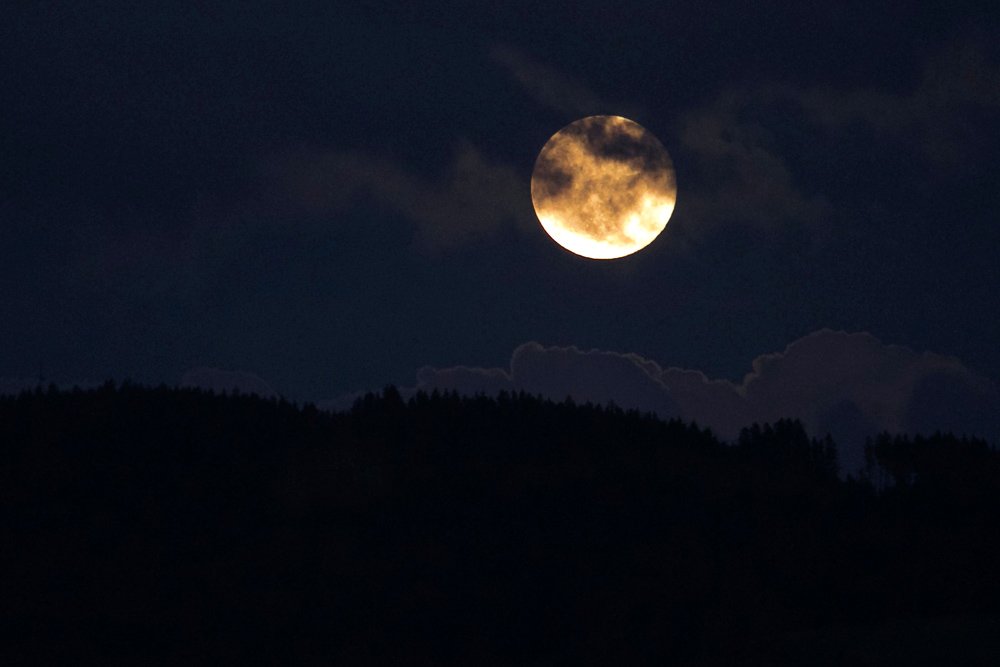 What baffled Newton was why the moon traveled in a circle and not in a straight line. Almost a century ago, Galileo claimed that an object travels in a direction unimpeded until acted upon by an external force, a postulate that Newton published as his first law of motion. We now know this external force, the force that perpetually alters the moon’s course, is Earth’s gravity.

To understand how gravity achieves this, consider Newton’s brilliant thought experiment. Newton visualized a tall mountain resting upon which is a cannon shooting a cannonball at different velocities. When the cannonball is shot at a low velocity, it traces a small parabola (Why?) and crashes into Earth when it’s exhausted of its oomph and can no longer resist the pull of gravity. 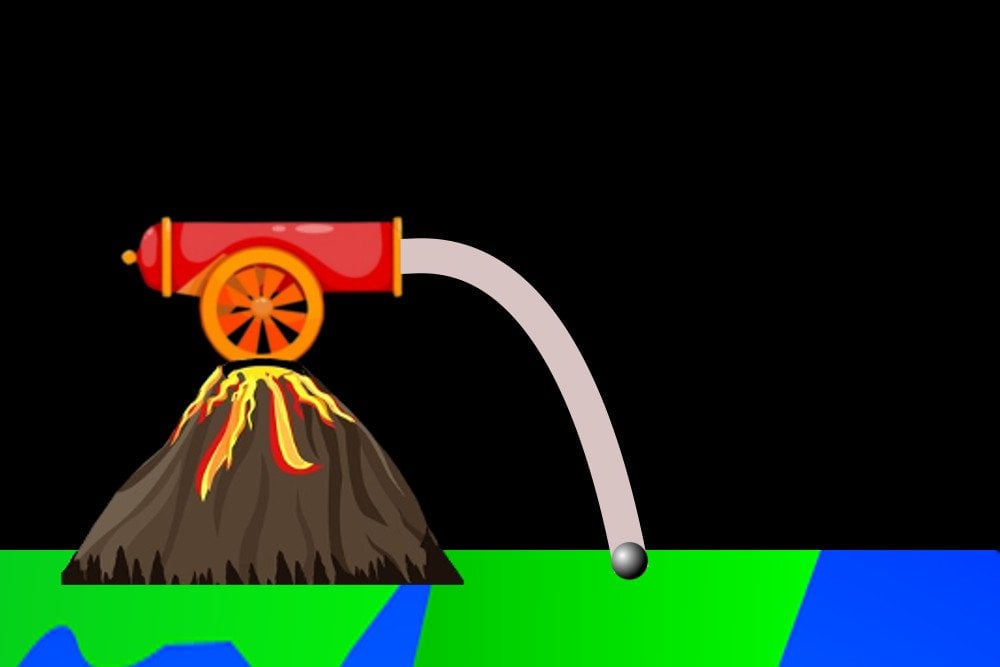 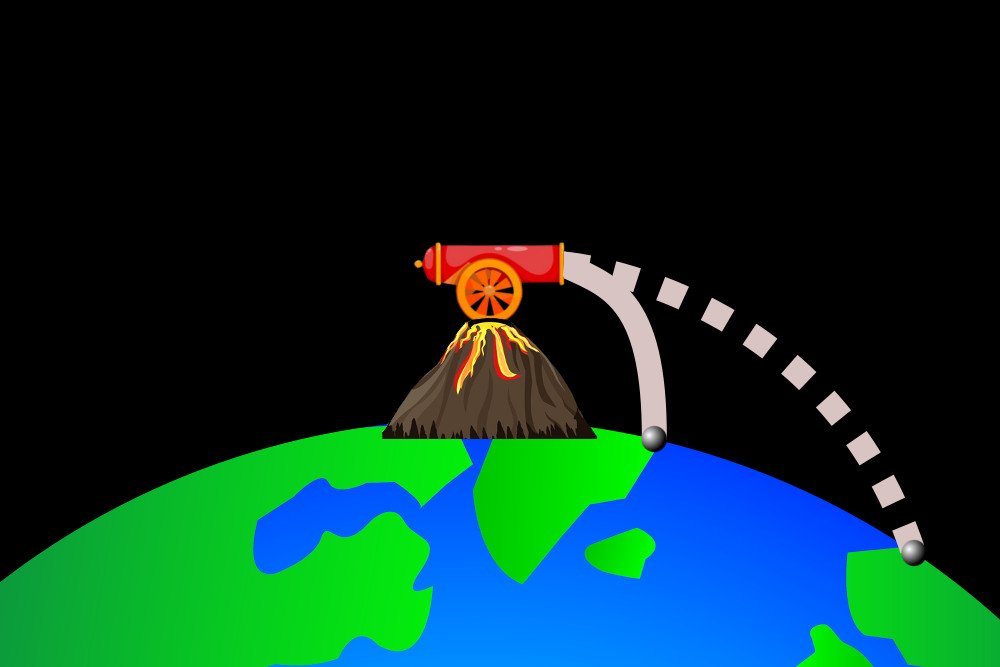 Newton realized that when the ball is propelled at a certain, magic velocity, it will never fall. At this velocity, the ball will trace the linear surface; basically, it travels horizontally, but never vertically, because as soon as it falls, the Earth beneath it curves: the ball falls at the same rate as the Earth curves. Now, because the curves are parts of a big circle, the ball’s journey eventually ends where it began; it successfully traces the entire circle, or completes an orbit. This magic velocity is known as orbital velocity. 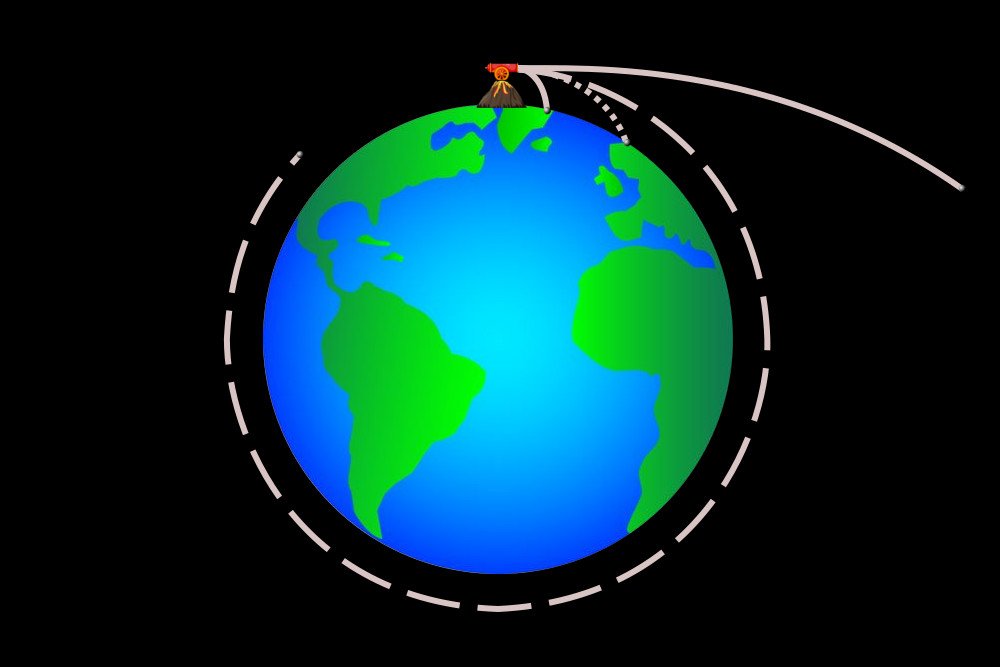 At orbital velocity, Earth’s or any celestial body’s gravitational force pulling a moon towards its center (where all its mass lies) emulates the tension you exert on one end of a string that causes a stone attached to the other end to swing in circles around you: it becomes the centripetal force that drives a moon or satellite around it. The orbit, it is imperative to remember, is not a perfect circle, but rather an ellipse, just like Earth’s orbit around the Sun. However, the curvature of both ellipses or what is technically called their eccentricity, is so small that the orbits appear to be almost circular. 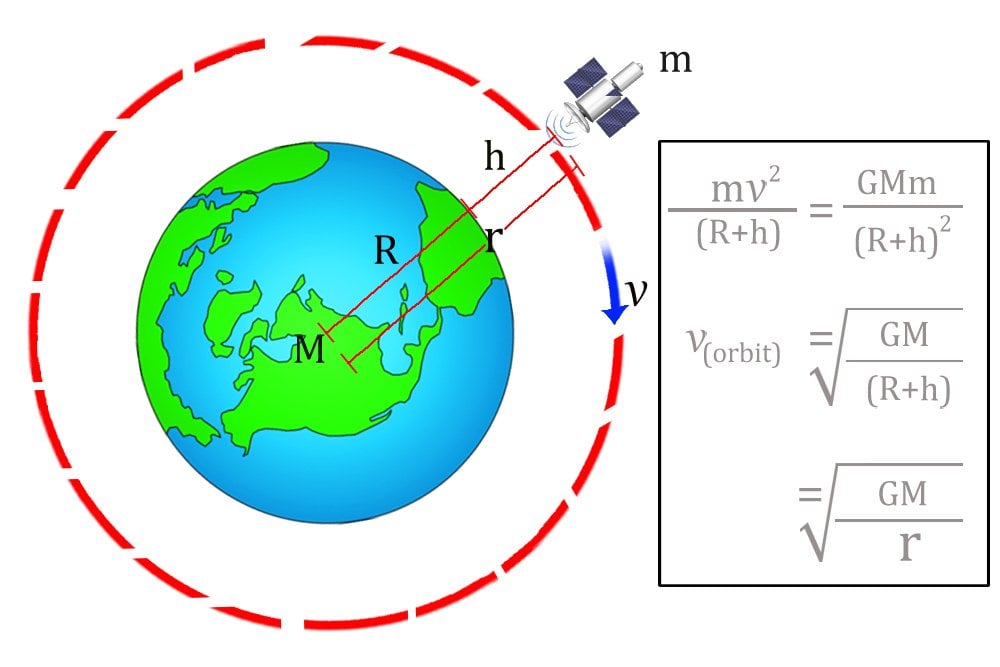 One can infer from the expression that first, the velocity decreases with r, the orbit’s distance from the center of Earth. This means that satellites orbiting closer to Earth’s surface must travel faster than satellites orbiting further away. The moon, which lies almost 385,000 km away, races around us at 1.002 km/s, while the International Space Station (ISS), merely 400 km away, completes a lap every 1.5 hours, racing at 7.67 km/s. Secondly, the velocity is independent of the mass m of the orbiter, which means that a multimillion-ton moon or a single-gram nail must travel at the same velocity to achieve orbit around Earth (at the same distance, r, that is). 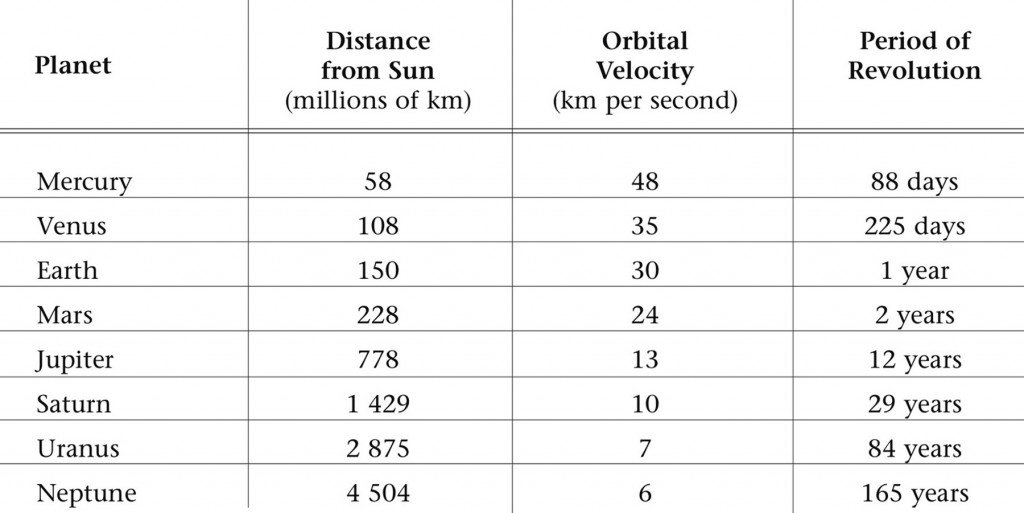 Lastly, remember that while satellites, natural or artificial, do appear to travel horizontally around a planet, they’re actually in perpetual free-fall. As a consequence, they are weightless (not massless). Yes, the moon weighs hundreds of millions of tons on Earth, but in space, revolving around us, it weighs absolutely nothing, as is true of the ISS. This is why its inhabitants float even when they’re only 400 km above the Earth’s surface. Why is this so? For the same reason that the inhabitants of an un-corded elevator falling through a building float or feel weightless. Their weight, however, is recovered the instant the floor touches their feet when the lift crashes, but the same cannot be said about the moon or the satellites, for they fall unceasingly.