The Internet is available almost anywhere, and people can use it to watch TV shows and movies, track weather patterns, and communicate with people on Earth. Researchers have developed a way to provide Internet to people on the moon, which has many practical and scientific applications.

Whenever you open up your laptop in a cafe, or scan the nearby area for WiFi spots with your smartphone, dozens of options seem available. There are plenty of locked connections and networks, but even so, it is possible to access the Internet almost anywhere these days.

From the heart of free Wifi metropolises to outlying country villages and towns, being connected to the rest of the world is essential. In fact, based on technological developments and some bold new projects from leading tech giants (Google’s Project Loon and Facebook’s Aquila), it might soon be possible to get an Internet connection anywhere on the planet! 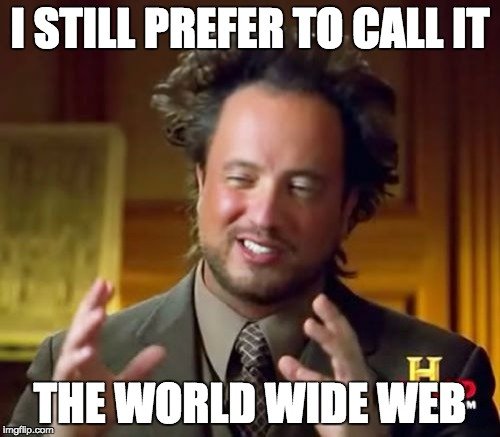 However, given that we’re in such an exciting period of space exploration and discovery, our Internet needs may soon stretch beyond our pale blue dot.

With that in mind, let’s start with Internet access on our closest celestial neighbor – the moon.

The real value of the Internet is it’s ability to facilitate the transfer of data between hosts and computers, but that’s not the only way to share information across long distances. For data transfer related to space exploration, radio frequency data transmission has traditionally been used, as it’s reliable and simple, albeit slow. 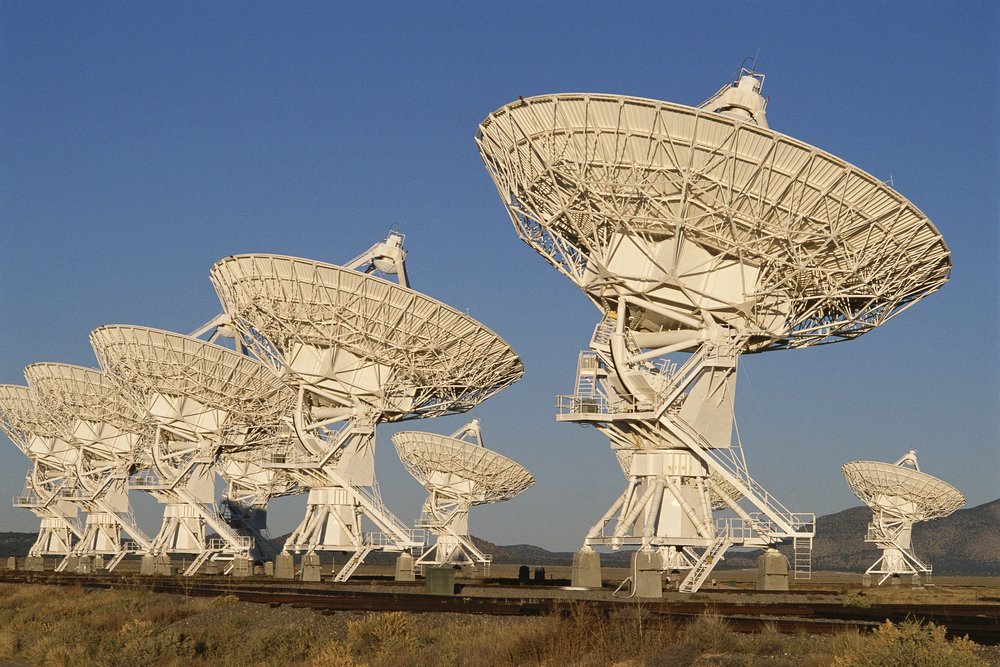 However, the need for rapid information transfer is increasingly important, and with more satellites and long-distance space travel in the future, we’re going to need something much faster. High-resolution images and video take a lot of time to transfer with radio-frequency transmission, and in a society that craves speed and instant gratification, that simply won’t do.

Researchers from MIT and NASA teamed up to solve this problem, and after years of trial and error, have developed a laser-based telescope system that can potentially deliver lightning-fast Internet to moon-bound astronauts, those on the International Space Station, and any other receivers out there in the vastness of space.

A set of four telescopes in New Mexico beam the coded pulses of infrared light through the atmosphere, where they are captured by a telescope mounted on a satellite orbiting the moon. The atmosphere interferes with the beam slightly, which is why four simultaneous beams are used, increasing the chances of the connection remaining intact. The telescope on the satellite focuses the infrared beams onto an optical fiber, where a photo detector interprets the flashes of light into electrical pulses, which are then turned into hard data. 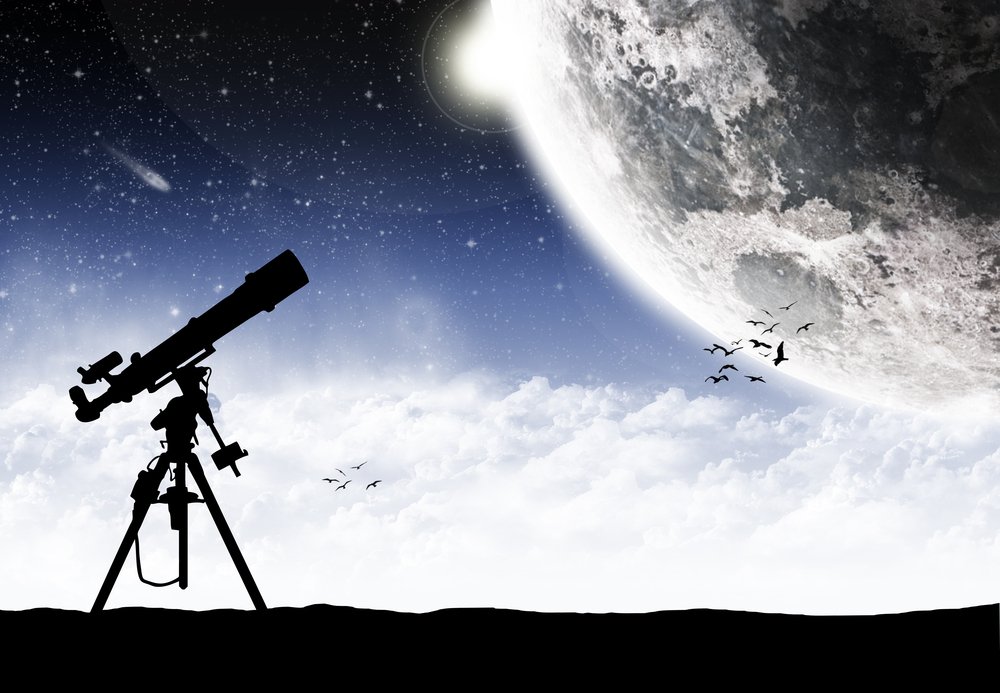 The telescopes are slightly larger than this…. Photo Credit: sdecoret / Shutterstock

Now, crossing the nearly 400,000 kilometers from the Earth to the moon results in serious challenges, and researchers admit that the signal is rather spotty, due to interference from the atmosphere (which bends the light), and the constant recalculations of the telescopes to match the orbiting satellite. However, the download and upload speeds from the Earth to the moon are incredible – faster than the average American’s Internet speed, in fact.

A 19Mb/s upload speed is impressive, given the huge distance that the information has to cross, but the download transfer rate is even faster – an incredible 622 Mb/s – more than 4,000 times faster than the existing radio frequency transmission times!

Why Does Internet On The Moon Really Matter?

Well, given that most people will never make it to the moon, or even near a spaceship, it might be hard to think of the practical uses of such a powerful Internet delivery system, but think of all the people who spend months or even years in space! Crew members on the International Space Station will be able to use this technology to watch the latest episodes of their Netflix obsessions. They need to get their fix on too, right? 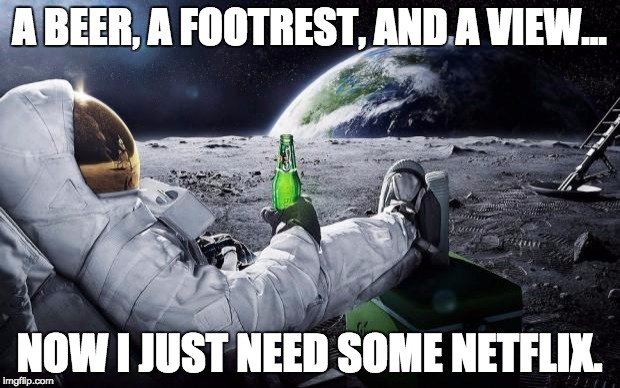 However, from a more functional and scientific perspective, being able to provide rapid Internet connectivity in outer space means transmitting information back to Earth at a much more functional and efficient rate. We can peer into the depths of space and share what we see with those back on Earth, we can track weather patterns and global imaging much more effectively, and obviously, once we set up a colony on the moon, we’ll be able to share Snapchat stories with our Earth-bound acquaintances!

While there are certainly limitations to the technology, improvements are inevitable. Reaching the moon and the ISS was a great accomplishment, but as we go deeper into space, we’ll need to continue expanding the reach of the Internet. Who knows, by the time humans set foot on Mars, they may be able to download a copy of “The Martian” from the red planet itself!