Dogs have been found to use magnetoreception for their orientation. Scientists are unsure how they do this, but it’s likely used for territory marking & their homing ability.

Next time you take your dog out for a walk, along with the poop bags and a leash, keep a compass handy too! As soon as your pup gets ready to do its business, check out which of the four cardinal directions they’re facing.

Most of the time, they’ll be pointing North… weird, right?

Why do they do this, and more importantly, do other animals show similar directional orientation?

Our planet, like most others, has a magnetic field that radiates outwards from the magnetic poles. Simply put, it is caused by swirling whirlpools of liquid metal in the outer core, which lies about 1,800 miles (~3000 km) below the surface of the earth. These swirling metals create electrical currents that generate and maintain a magnetic field.

The field fluctuates regularly, even daily, and is only said to be ‘calm’ for about 20% of daylight hours. It is strongest near the poles and weakest at the equator (Source).

The presence of the magnetic field plays a major role in ensuring the survival of life on Earth. The strong field around our planet interacts with the solar winds and prevents them from reaching the surface of the planet. These solar winds would otherwise completely erode the atmosphere and water, consequently making conditions inhospitable for any type of life.

Scientists speculate that Mars lost its water and atmosphere when its magnetic field disappeared, and the lack of a magnetic field is also why Venus does not support life. 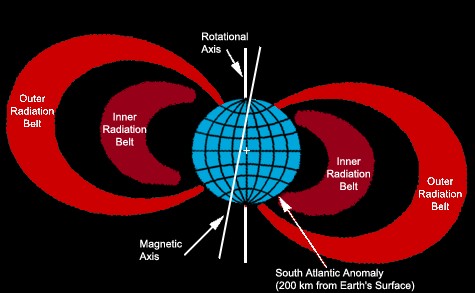 The Earth’s magnetic axis is displaced from the rotational axis, and the magnetic field radiates outward from these poles. (Photo Credit : Public Domain/Wikimedia Commons)

Poop And Its Relation With The Axis

If you notice your dog turning around a few times before urinating, defecating or even sleeping, they are, in fact, recalibrating their internal GPS with the Earth’s magnetic axis. They are more likely to point due North during the 20% of daylight when the magnetic field of the Earth is most calm. Moreover, even when the field fluctuates, they seem to actively avoid the East-West axis.

The reasons why they do this are still under debate. Researchers speculate that it is related to their extraordinary homing ability (to find their way back on their own… remember Lassie?), and also to their territoriality.

Dogs have fixed territories, and they keep a mental map of the areas they inhabit or visit. Urine and stool contain a lot of information about an individual, such as age, sex, fitness, disease and whether they are ready to mate or not. When they urinate or defecate, they align themselves with the axis. This might better help them mark their territories and remember their cornerstones (Source).

How do they know which way is North? Researchers are still not sure, but two possibilities exist.

Either they consciously sense the magnetic field through smell, taste, sound or other senses, or they passively react to physiological cues, such as “feeling better” or more “comfortable” facing one direction than others.

Nonetheless, it has been established that dogs, like some other animals, are magnetoreceptive and are therefore able to sense the Earth’s magnetic field. Further studies are working on understanding the finer aspects of this fantastic instinct. 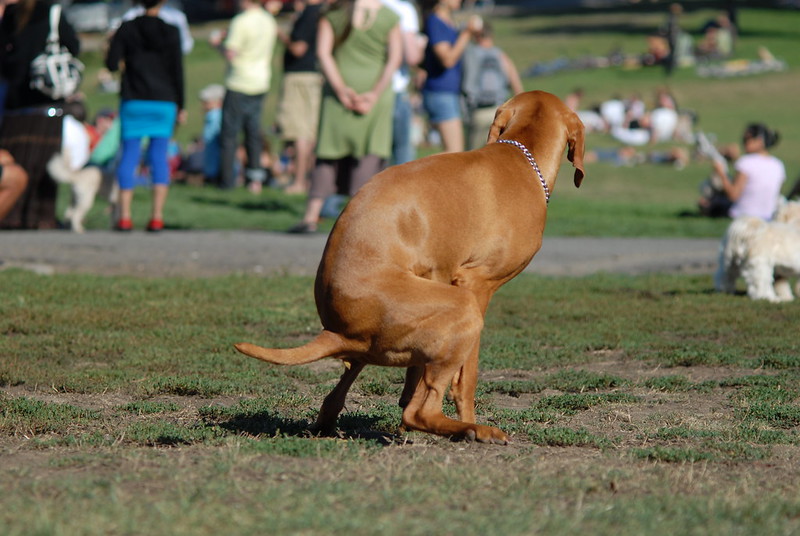 Dogs align themselves with the Earth’s natural magnetic axis when urinating or defecating (Photo Credit : Flickr)

What About Other Magnetically Sensitive Organisms?

A large variety of organisms use different mechanisms to detect and use the Earth’s magnetic poles to align themselves in space.

Migration is the best example of a phenomenon that demonstrates exceptional magnetoreceptive navigation. Did you know that birds can migrate thousands of miles, sometimes without stopping or taking a break?! In fact, one very interesting study suggests that birds can actually “see” the Earth’s magnetic field, and migrating birds are said to “reset” their compass every evening. That’s how they can travel such long distances, but always reach the correct destination, even without Google Maps to tell them the way!

Bees are known to have magnetic abdomens that can sense magnetic fields, an ability that has been tested using a strong permanent magnet. They use this to find their way home and also to repeatedly visit a discovered food source. This ability is also known to be present in grazing cattle and deer. Studies have confirmed that grazing cows will more or less face towards the Earth’s magnetic North—similar to pooping dogs!

Whales, sea turtles, fruit flies, salamanders and many other species of reptiles, amphibians, birds, mammals and invertebrates are magnetically sensitive. There’s even a type of bacteria called magnetotactic bacteria that can orient themselves along Earth’s magnetic field! Magnetoreception in animals is an interesting and vast field that still demands a huge amount of study.

So, next time you’re watching a dog spinning in circles before pooping, you may find yourself asking, “What other fascinating secrets do you hold?” 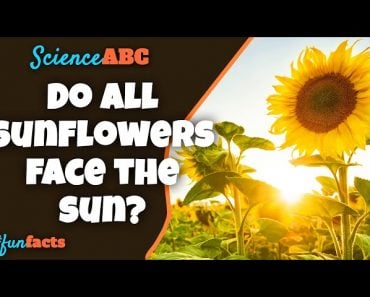