The physical strength of the waves can throw fish and other marine creatures—even seals or manatees—out of the water, where they will be beached and suffocate. Those same underwater currents can break apart coral reefs, and even cover them with silt and dust, changing the composition of entire sand bars and coastal environments. This can effectively choke the life from a coral reef, while the muddled dirt can block light and oxygen from getting down to the organisms that need them both so desperately.

For the hundreds of millions of people living on coastlines across the world, increasingly severe weather patterns in recent years have become a real problem. Climate change, in general, is being blamed for extreme weather patterns around the world. Fires are more regularly raging out of control in the western United States, earthquakes are becoming more volatile, and tropical storms devastate entire regions of the world with frightening regularity. 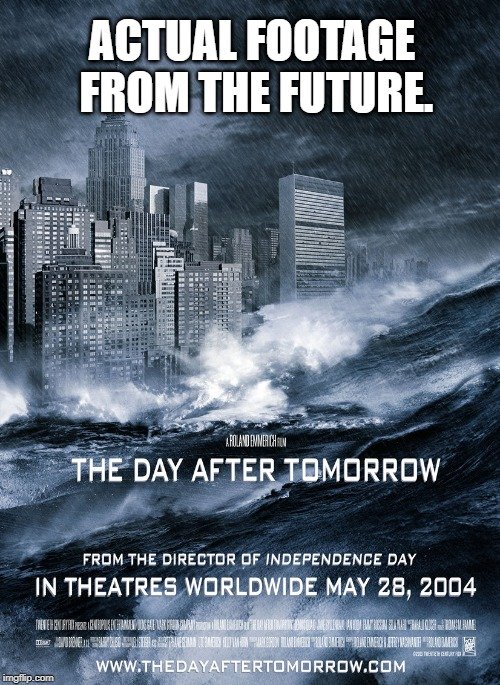 However, while cyclones and hurricanes are some of the most fearsome events for humans living on coastlines, have you ever given any thought to the impact that these storms have on the creatures under the water? It may seem like a safe place to be, protected from the buffeting winds and rain, but that couldn’t be further from the truth!

What Is A Hurricane?

To understand the impact that a hurricane can have on a given environment, it is important to first understand what causes hurricanes, and their physical qualities. A hurricane, widely known as the most intense type of storm on the planet, will develop over warm ocean water due to the rising moist, warm air. When this air rises, it leaves an area of low pressure near the surface of the water. Higher pressure air from the nearby areas will rush in to fill this low-pressure area, and will thus be heated by the warm air and will subsequently rise into the air. As this process continues, the air begins to swirl and spin, and the air that rises will eventually cool and turn into clouds filled with rain.

The spinning, self-sustaining storm will grow and grow, moving through tropical areas, leaving devastation in its wake—particularly near coastlines where the massive swells generated by the wind can grow into towering waves. By the same token, however, when a storm of this size makes landfall, it no longer has a constant source of warm air to fuel it, so it begins to lose power and diminish, eventually becoming a normal “over land” storm. That being said, the destruction it can wreak during its journey is impossible to overlook.

Most people have seen the devastation left behind following a hurricane; images of flooded streets, demolished buildings and ruined beaches. However, what a hurricane does below the waves, and directly at the surface, can have a terrible impact on the marine communities in the area.

When massive swells become hurricane waves, they can reach heights of 60 feet or more, resulting in a great deal of mixing warm surface water, significantly diluted by rainwater, and colder water from the depths with higher levels of salinity. This mixing doesn’t only happen on the surface, but also hundreds of feet below the surface, creating currents of extremely fast-moving water underneath the roaring waves.

Also Read: What Causes A Hurricane?

Moving further from shore, into deeper waters, allows larger animals to avoid the powerful currents and changing salinity levels. This is why whales, sharks and dolphins that often live near coastlines aren’t widely affected by hurricanes; they are capable and intelligent, and also quite sensitive to shifts in temperature and salinity. Sharks are often the first to detect a hurricane, as they can detect the minute changes in pressure within the water, and will head for safer deep waters. 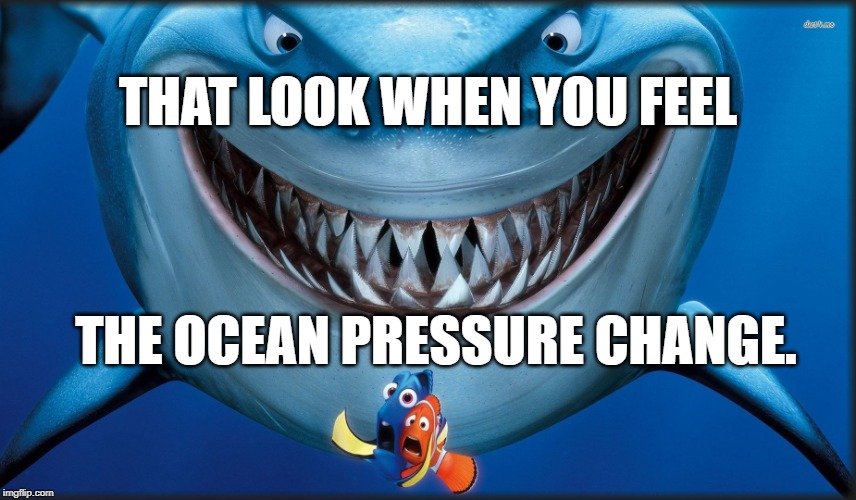 For most creatures who spend their entire lives in a coral reef or a small local ecosystem, the idea of escaping to safer waters is impossible. When those currents rip through coastal or tidal ecosystems, they don’t come empty-handed. The fast-moving water drags along silt, dirt and other materials, including pollutants and potentially toxic substances. The water becomes muddled, and difficult to see through, and the silt and dirt often clogs the gills of fish, rendering them unable to breathe. The physical strength of the waves can also throw fish and other marine creatures—even seals or manatees—out of the water, where they will be beached and suffocate.

Those same underwater currents can break apart coral reefs, and even cover them with silt and dust, changing the composition of entire sand bars and coastal environments. This can effectively choke the life from a coral reef, while the muddled dirt can block light and oxygen from getting down to the organisms that need them both so desperately.

Aside from the physical movement of the water and its components, the quick change in salinity and temperature as a result of the changing water can also be inhospitable to creatures who are acclimated to narrow ranges for survival. Coral reefs, for example, have begun to bleach around the world due to higher ocean temperatures, but physical damage from hurricanes can also destroy up to 20% of an area’s coral growth in a single storm season. 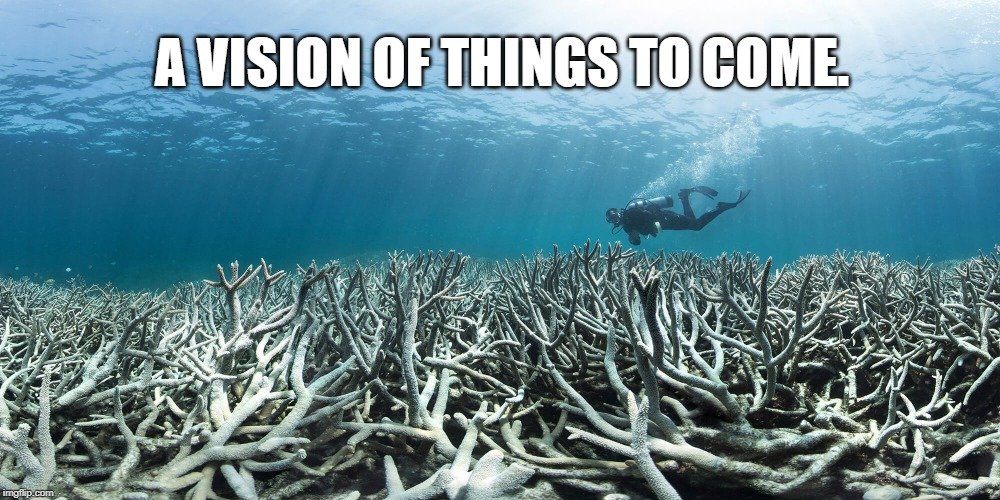 Are There Any Benefits Of Hurricanes?

If you ask any human population this question, the answer is no, and most marine ecosystems would also prefer to avoid hurricanes altogether, but there can be some benefits, over the long term.  For example, those same currents that physically break up coral reefs may also carry those broken pieces to new areas, where they can land and possibly start new coral reefs.

Some species also benefit from the aftermath of hurricanes because of the changes that occur in the human population. More specifically, after a major hurricane, the fishing industry in a certain region may suffer, i.e., broken boats, damage to coastal infrastructure, etc. As a result of this, there may be more fish in the water, resulting in more resources for large mammals, and a better reason to breed in larger numbers. These small silver linings don’t balance out the destructive nature of hurricanes, but it is important to see Mother Nature from all sides!

Also Read: Will Earth Remain The Same If All Coral Reefs Die?

While the cycle of life on the planet is very complicated, with creation and destruction facing one another in a constant dance, hurricanes certainly fall on the negative side when it comes to marine life. They can suffocate fish, disrupt ecosystems, alter salinity and destroy coral reefs in a matter of hours. While there are some small peripheral benefits for some species, these tropical cyclones remain one of the greatest natural threats to marine life, but the increasing severity of these storms can likely be blamed on humanity’s actions—and inaction—in relation to climate change. 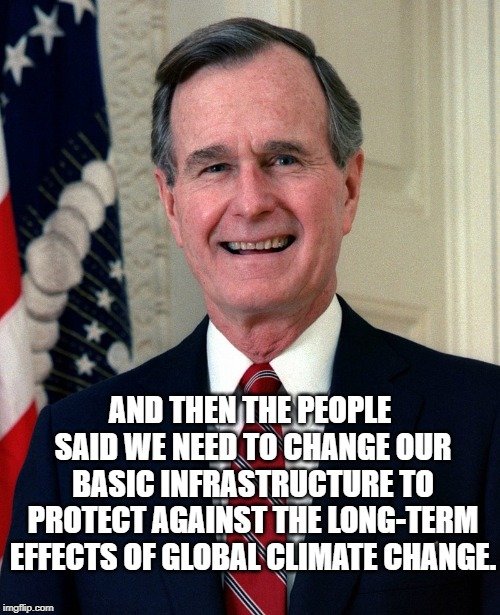