Wildlife forensics is a field of criminal investigation wherein science is used to identify and examine evidence from crime scenes where animals have been killed, particularly those that are protected by law. Wildlife forensics plays a crucial role in curtailing the wildlife trade and human-wildlife conflict.

If you’ve watched any crime series in your life, then you are probably familiar with how investigations are conducted and what protocols are followed at a crime scene. Now, picture the same process, but with one big difference… the victim isn’t a human, but an animal. In a nutshell, this is wildlife forensics. 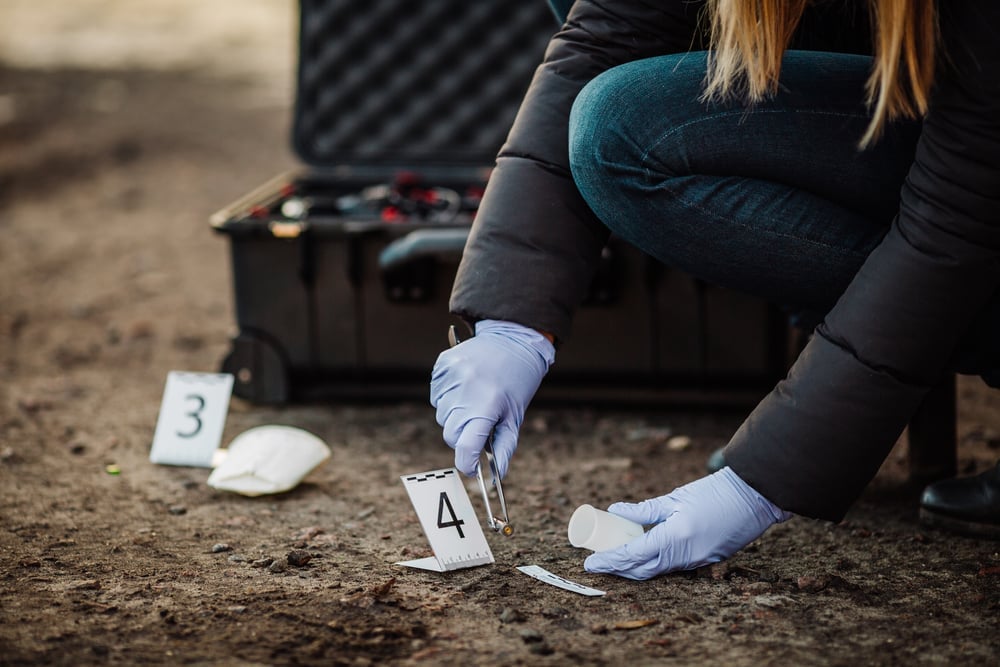 Wildlife forensics is a field of criminal investigation wherein science is used to examine evidence from crime scenes where animals have been killed, particularly those that are protected by law. In this regard, poaching is one of the most commonly investigated crimes by wildlife forensic personnel.

Why is there a need for wildlife forensics?

Organized wildlife crime is a huge problem worldwide and one that threatens the survival of many species. From poisoning and electrocuting to shooting and snaring animals, poachers go to extreme lengths to feed the international wildlife trade market.

Whether it is the skin of the tiger, the hair of the mongoose or the ivory tusks of elephants, everything under the sun is sought after for some reason—medicine, as collective pieces, or for fashion. As a result, many wildlife species are on the brink of extinction.

For instance, a recent study reported that 2,359 tigers were seized between 2000 and 2018 across 32 countries. Another found that around 895,000 pangolins were trafficked globally between 2000 and 2019. Wildlife forensics is, therefore, an important means of combating the illegal trade of wildlife.

How is wildlife forensics conducted?

This is usually done by using wildlife forensic methods, wherein different parts of the victim (animal), including its blood, hair, teeth, tissue, claws, tusks, feathers or fur is collected. Sometimes, the weapon (if confiscated) or lethal material (poison, pesticide) is also analyzed. From these sources, DNA is extracted and amplified using PCR techniques and then sequenced.

Most often, mitochondrial DNA (passed from mother to offspring) is used, as it provides the best molecular markers. After sequencing, individual profiling is done wherein microsatellite markers are used to develop the individual’s (victim and/or perpetrator) profile. This profile is extremely useful, as it can not only identify an animal, but also it’s biological relatives. 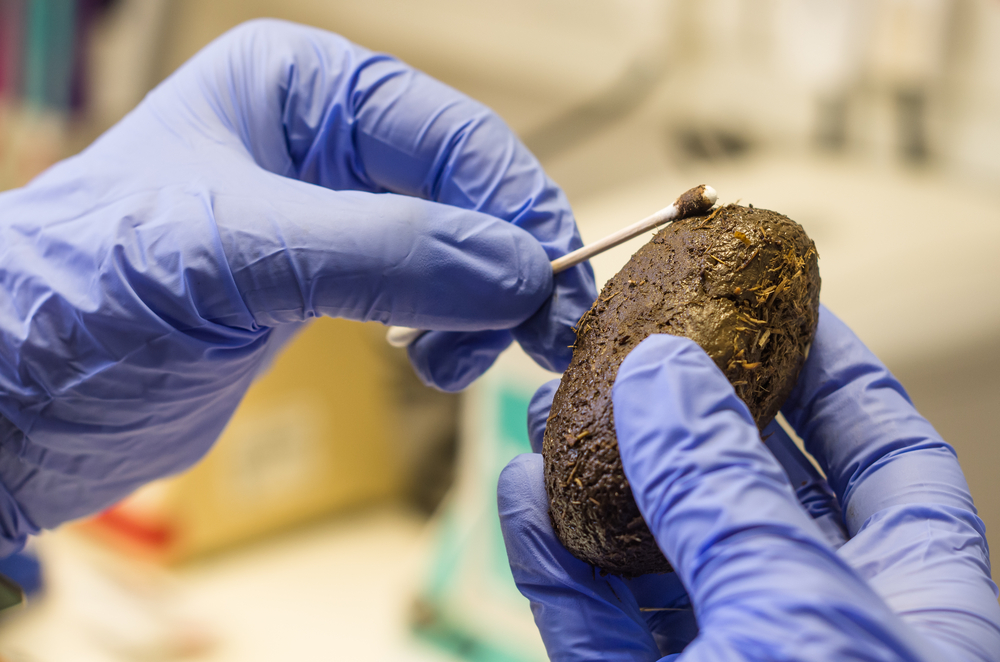 On the other hand, human DNA profiling and ballistics are generally used to identify the perpetrator. These techniques are also supported by microscopic tools involving the analysis of fingerprints, soil and hair.

Examples where wildlife forensics has helped

Case 1: Who killed the animal?

A poacher captured a wild boar (Sus scrofa) in one of Italy’s national parks, where he later stabbed it to death. The remains of the animal were found by park authorities, along with the poacher, who denied killing the animal. Upon investigating his house, officers found a knife with bloodstains. From this knife, DNA was extracted and microsatellites were used to match the blood to that of the wild boar that had been killed. As it turned out, the poacher was lying and was later convicted, all thanks to the forensic evidence collected from his house.

A recent study investigated meat confiscated from a restaurant in West Bengal (East India) that was thought to be that of a Greater Short-toed Lark (Calandrella brachydactyla). With no morphological identity, the restaurant owner was booked for killing and selling meat of a protected species under the Indian Wildlife (Protection) Act of 1972.

Case 3: What species was killed?

Three cases of illegal hunting were investigated in Brazil, wherein local authorities sent samples of two mammals and a bird that were killed by poachers. Once the DNA was extracted and sequenced, molecular markers were used by wildlife forensic experts to identify the species. These samples were compared with a genetic database of commonly hunted species in the region.

This analysis helped to identify the species as capybara (Hydrochoerus hydrochaeris), Pampas deer (Ozotoceros bezoarticus), and Chaco chachalaca (Ortalis canicollis). In all three cases, the suspects turned out to be guilty and were summarily punished.

Wildlife forensics clearly plays a vital role in bringing justice to numerous animals that have been wrongfully killed. However, there are still many battles that must be fought and won when it comes to curtailing the illegal trade of wildlife if we want to protect the incredible diversity of exotic life on this planet!