A crossbreed is an organism borne out of purebred parents from two different breeds. Thus, crossbreeding refers to the process of mating two organisms from different breeds. Normally, the crossbred animals gain complementary traits that enhance their aesthetic or economic value.

Crossbreeding is usually done with the intention of producing offspring that share the traits of both parents, or to produce an organism with hybrid vigor. For the uninitiated, hybrid vigor (also called heterosis) is the increase in certain characteristics, such as growth rate, size, fertility, yield etc. of a particular crossbreed organism over its parents. To learn more about hybrid vigor, click here. Although crossbreeding is generally performed to improve the health and viability of organisms, irresponsible crossbreeding can also bring undesirable results—like animals of inferior quality—such as the dilution of a purebred gene pool towards extinction.

Crossbreeds are Not ‘Hybrids’

Many people posit that crossbreeds are the same as hybrids, but scientifically, this is not the case. Crossbreeds in animal breeding are crosses within a single species (but of a different breed), whereas hybrids are crosses between different species altogether. For example, a Ragamuffin is a crossbreed formed by mating the same species (cat), but different breeds (Ragdoll and Himalayan). A mule, on the other hand, is a hybrid animal formed by the mating of a donkey and a horse i.e. two different species.

When it comes to plant breeding, the term ‘crossbreeding’ is uncommonly used. Moreover, there is no universal term to distinguish hybridization from crossing in the case of plants.

Why Does Crossbreeding Occur?

So, with inbreeding, the animals’ reproductive capacity is hampered. One of the main benefits of crossbreeding is that there is a reduction in inbreeding, which also leads to hybrid vigor, as explained earlier. Many reports related to ruminants have observed that there are rising cases of infertility and calving ease amongst herds, especially in cattle like Holsteins. By using crossbreeding, a breeder can not only curb infertility, but also improve desired traits like calving ease, longevity and milk production. 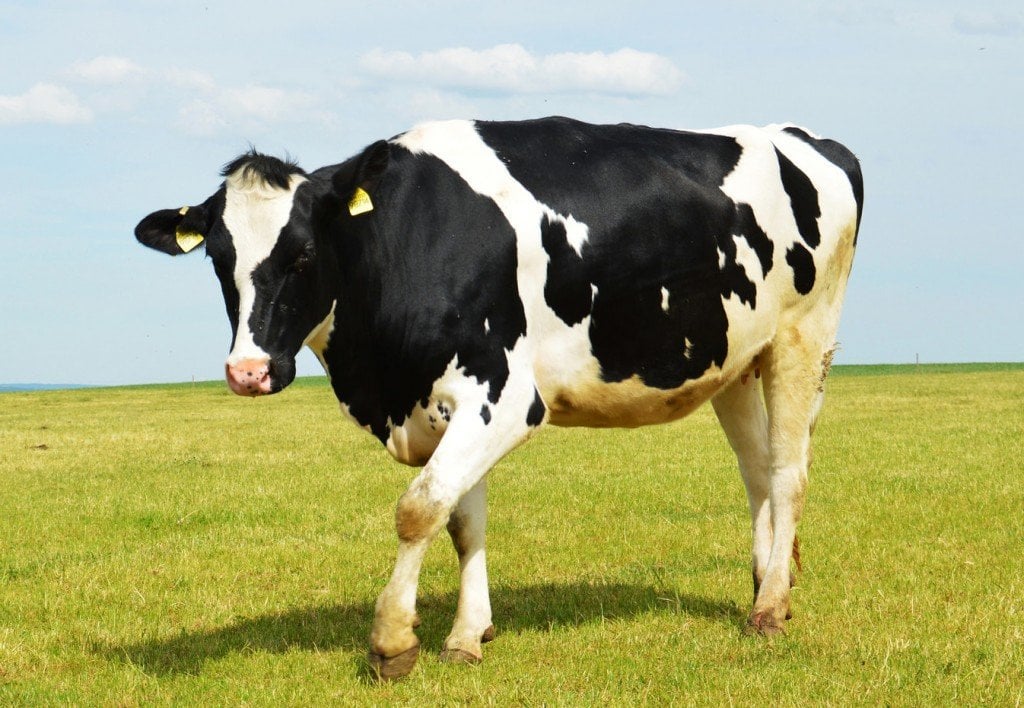 Now let’s look into the crossbreeding of specific animals.

The many cute and eccentric breeds of domestic cat that you see today are actually crossbreeds, and are produced by mating between existing, well-established breeds of cat, e.g., the American Lynx, Australian Tiffanie, Dwelf etc. Crossbreeding in cats is often done with the intention of combining selected traits from the foundation stock, or to propagate a rare mutation to curb excessive inbreeding. However, some new crossbreeds, like Aegean cats, are developed fully from a local landrace population. It must be noted that most experimental cat breeds are crossbreeds. Crossbreeding in dogs is getting much more popular, as crossbreed dogs are observed to develop hybrid vigor without losing their attractiveness. Certain planned crossbreeding between different breeds of purebred dogs are popularly called designer dogs. Designer dogs are more attractive and are high in demand in the pet market. Creating a new breed of horse is often the main aim of crossbreeding in horses. One type of present-day horse crossbreeding technique is used to create many of the warmblood breeds of horses that we often see today at the horse track. Warmbloods are a type of horse that are increasingly used in popular equestrian events like dressage and charreada. To read more about equestrianism, click here. 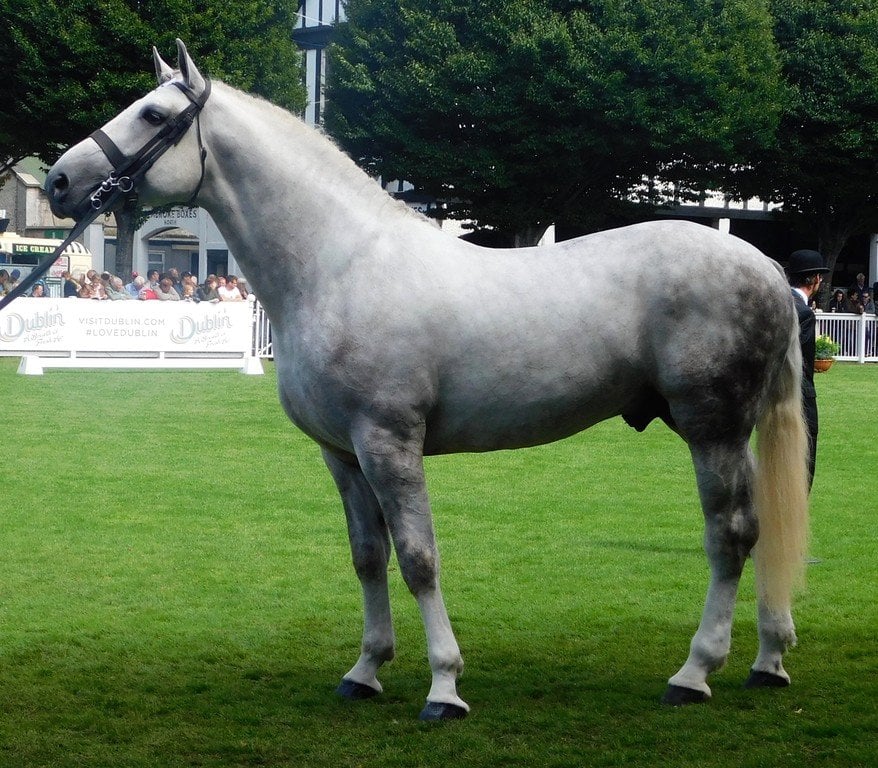 Research in Crossbreeding and Related Challenges

One of the major challenges in this field of academic research is in designing experiments to understand the effects and implications of crossbreeding. Most results are derived in the field without much rigorous experimental design, as a planned experiment in crossbreeding would be extremely costly, considering that many generations of animals and their offspring would need to be studied.

A recently concluded study conducted by a group of researchers in Germany attempted a comparative study of purebred producers and crossbred producers. They discovered that crossbreeding has manifested a significant improvement in functional traits, such as fecundity and survivability, but their study was restricted to first-generation animals only.

Presently, there is a need to conduct longer and more rigorous research studies to understand the effects of crossbreeding in subsequent generations. Moreover, most of the research in this domain specifically looks at European and North American conditions, so more research is also needed to acquire data from other parts of the world.