When we gaze out at the ocean from the shoreline of our favorite beach, the space seems limitless—an endless sea of blue. The idea that humans and animals would be unable to live in peace in such a vast expanse seems ridiculous. Yet, as humans are known to do, our negative impact on marine ecosystems has only increased over time. Between oil spills, climate change, overfishing and pollution, there are few things we haven’t done to mess up our oceans and their inhabitants… but we’re not done! 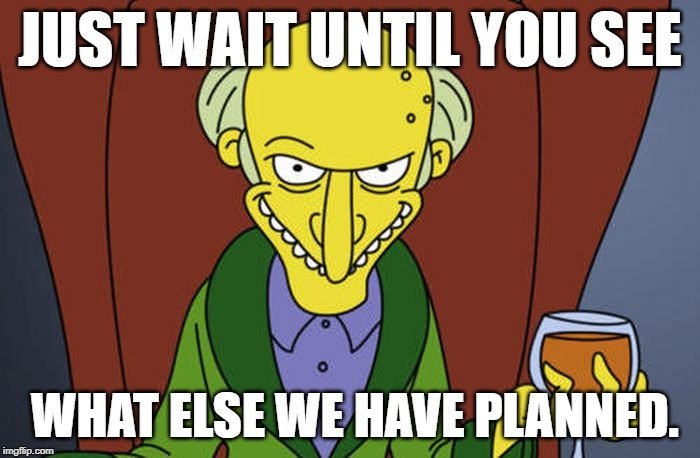 The use of military sonar and its effects on marine wildlife and behavior, particularly in the case of large cetaceans, such as whales, dolphins and porpoises, has been a subject of heated debate around the world for decades. The argument, of course, is that underwater sonar is the most effective way to detect potential submarines, so it becomes a debate between national security and the potential risk to already-damaged ecosystems. Before we cast judgment in either direction, perhaps we should reacquaint ourselves with the idea of sonar.

What Makes A Planet Habitable?

Just over a century ago, a remarkable new technology was developed to detect objects underwater through the use of projected and reflected sound waves. The earliest form of sonar was actually used to detect icebergs, but it has since become one of the most vital tools for countries and navies around the world. Sonar is similar to radar, in that it measures the echoes of sound waves, much like radar measures the echoes of radio waves. Initially, the technology was only capable of receiving sound waves (passive sonar), but by 1918, active sonar had been developed, which allowed for the production of targeted or directed sound waves, as well as their subsequent reception and analysis. 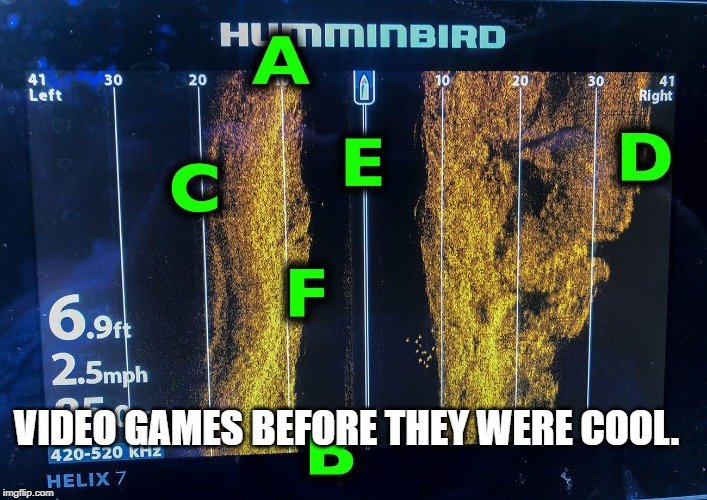 This technology is not solely used for the detection of submarines, but also for mapping the sea floor, estimating depth for fishing vessels, and detecting large pockets of natural gas or oil reserves beneath the ocean floor.  The importance of sonar is not to be underestimated—as it has even been customized and calibrated to analyze objects within the human body!—but its applications out in nature have drawn significant criticism from ecological and conservation groups.

Although we don’t often hear about grand maritime battles anymore, not like the stories from World War II and the history books, navies around the world are still a critical part of national security and defense. Aircraft carriers move massive amounts of troops and equipment around the oceans, for one thing, while attack vessels act as defensive insurance policies, keeping the peace even from hundreds of miles away. There are also naval exercises carried out around the globe, some of which take place on a massive scale. Areas of the Pacific around Southeast Asia, Hawaii, and the California coast regularly host practical naval exercises to foster partnerships with other nations and keep their sailors at the ready.

Many of those exercises include the use of underwater sonar, some of which is extremely powerful, generating slow-moving sound waves that exceed 240 decibels. For reference, that is nearly twice the volume of a major rock band concert. We don’t hear these sounds, even if the boat is nearby, but underwater, that represents a massive wave of sound that can sweep for hundreds of miles in every direction, maintaining much of its intensity. 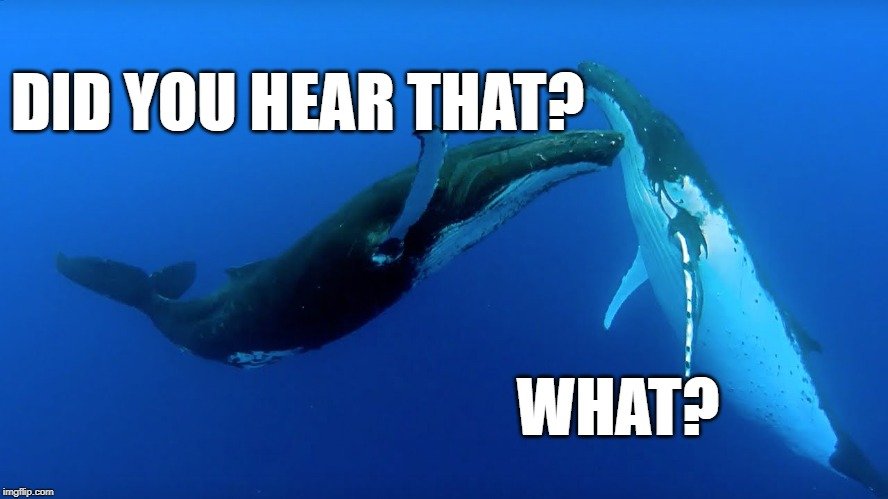 Those areas where marine life is densely populated and the use of sonar is widely popular have become battlegrounds between environmental activists and military personnel, although their fighting usually takes place in courtrooms. The difficulty with proving the inherent danger of sonar to marine ecosystems is gathering the data. Cetaceans are smart, wary of humans and easily spooked. In fact, it is that reactionary nature that becomes so dangerous in sonar situations.

Numerous long-term studies have shown that when marine life is impacted by intense sound waves, it can disrupt breeding and feeding patterns, and even migrations. In some cases, whales will swim hundreds of miles out of their way to escape from intense sound waves, abandoning their pods or calves, or simply beaching themselves. In other cases, temporary or permanent hearing damage can be caused through exposure to such intense sonar, leaving whales unable to communicate or navigate, meaning that they are vulnerable to attack or starvation. It is difficult to determine the exact physiological impact of sonar on whales, particularly because the strength of the sonar, the distance of the whale and many other variables can effect the ultimate result. However, global populations of whales has declined, military and industrial use of sonar has increased, and the number of mass whale beachings has gone up, so this seems to be a pressing problem.

Interestingly enough, in those ecosystems where low-level sonar has become a regular part of life for marine ecosystems, some environmentalists worry about reducing the amount of sonar activity; basically, whales and porpoises have become used to the exposure to sonar, so if it were to suddenly become less frequent, the rare occurrences may have more of a surprising or detrimental effect, specifically in terms of their behavior (e.g., mating, migrating etc.). Many environmental groups are therefore seeking a complete ban on sonar in key areas, rather than simply a reduction. 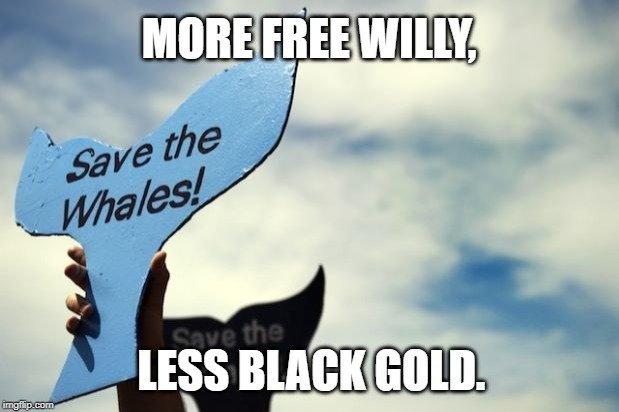 Not only has military sonar become a risk, but as onshore natural resources (e.g., oil, natural gas) have become harder or more expensive to extract, companies and governments, including the United States, have begun exploring seabeds for such deposits. The use of heavy-duty air cannons and sonar rigs for these exploratory purposes mean even more loud and risky areas for some of the most peaceful, mysterious and threatened creatures of the sea.

Finding a satisfactory balance between mankind and marine life is the dream, but it has become increasingly unrealistic in the modern world. It is essential that humans recognize the negative impact they have on the world and adjust their behavior accordingly, on a global scale, before these types of tragic problems can truly be solved.