Have you ever noticed how lizards have the insane ability to scurry up walls and even walk upside down on the ceiling? They are fascinating creatures, although some people are not overly fond of them. I am, however, extremely fascinated by how they manage to defy gravity, and walk on walls and ceilings so successfully. It turns out that their unique ability is due to tiny hair on their feet! That, and a tiny bit of physical chemistry…

Van der Waals forces is a term collectively used to refer to intermolecular forces. Atoms have electrons, which are negatively charged particles. These revolve around the centre of the atom, or the nucleus. Molecules are formed by the donating and accepting or sharing of electrons. As mentioned, these electrons are not fixed in one place. Instead, they keep moving. Therefore, this leads to times when a large number of electrons collect at one end of a neutral molecule. Since electrons carry a negative charge, that end of the molecule develops a slight negative charge. 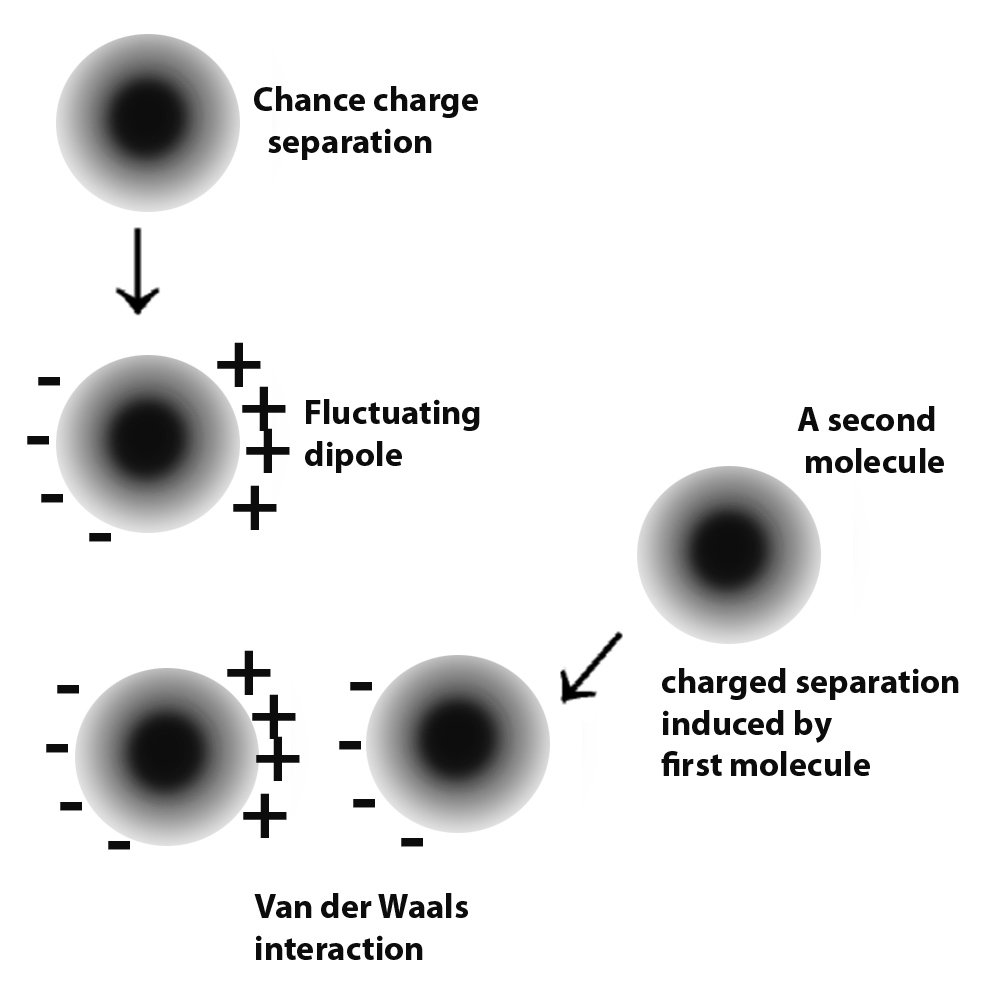 Since like repels like, this negative charge repels the electrons of the neighboring molecules, causing them to momentarily crowd at the end that is away from the negative charge. In this way, the small negative charge induces the further development of such small charges in the surrounding molecules and a small force of attraction occurs between these molecules. This is the mechanism in molecules that are neutral. In molecules that already have a permanent charge separation, i.e., they permanently have a positive and negative end, they attract other molecules in a similar fashion, except without the charge development process in themselves.

Also Read: Can You Really Crawl Like Spiderman In Real Life?

These forces are known as Van der Waals forces. Since the strength of these forces is quite small, they only come into play when two molecules come pretty close. For these forces to have a considerable effect between two different surfaces, the two must come very close to each other.

How Do Lizards Stick To Walls?

Lizards have a large number of very tiny hairs on the pads of their feet called setae. These hairs have tiny pads at their tips known as spatulae, which are about one-tenth of a human hair in diameter. These tiny pads therefore drastically increase the surface area and come in intimate contact with the surface on which the lizard is crawling, so the Van der Waals forces kick in. Although normally considered negligible, in this case, the Van der Waals forces combine to form a pretty strong force. To understand how strong these forces can be, think of this – the number of hairs that cover an area the size of a single dime, which will be about one million hairs, can lift up to 45 pounds! 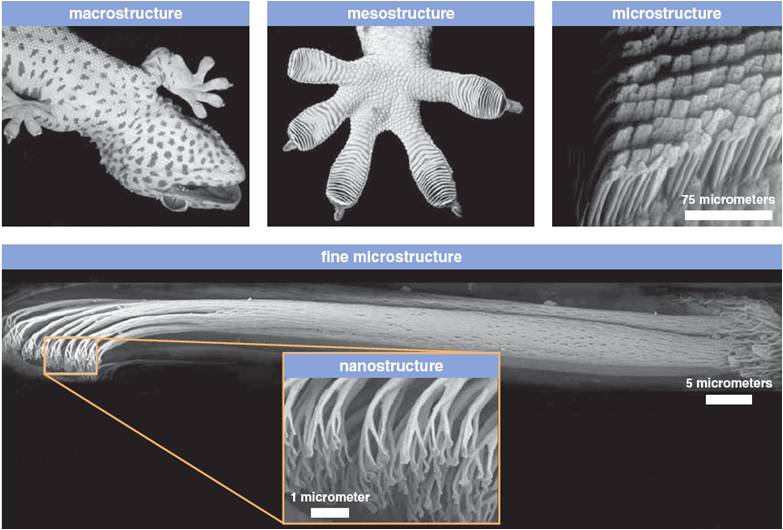 Lizards attach and detach their feet about 15 times per second, which is quite a feat. In the lab experiments, they didn’t use all their hair, or rather, they didn’t need to. However, in the natural world, various substances can decrease the forces created, like the waxy coating on leaves, so they employ the use of more of their hair. So, even though I may not be a fan of these creatures, I must commend them for this unusual property. In fact, scientists are trying to develop dry adhesives based on the design of lizard feet!

Test your knowledge of lizard adhesion!