The basic tenet behind putting a data center underwater is to create a relatively stable environment (underwater) so that computer servers can perform better and last longer.

Cloud computing has become a real buzzword these days. It refers to computing and processing done online on remote servers, rather than on the device itself (locally). Despite its sky-high name, this computing is not done in some mystical cloud! Instead, it’s done in a very terrestrial data center inside a dedicated building.

However, this could change in the near future. We’re not going into the clouds, but rather, we’re taking the opposite route and heading into the sea… Yes, tech giant Microsoft is testing out the possibility of putting data centers under water.

At face value, this may sound like a ridiculous idea. After all, electronics and water go together like cats and cucumbers! But Microsoft begs to disagree. Based on recent internal research conducted by Microsoft, the best place for a data center is underwater! As you dig deeper, you see that this revolutionary idea is pretty clever!

If you have ever used a high-end smartphone or upgraded your computer recently, you probably know there is something called liquid cooling. It is quite effective in keeping hard-working processors and other electronics cool. Microsoft plans to leverage this liquid cooling concept to the extreme—by submerging water-tight pods carrying data centers in seawater. Why? Because it’s a more effective way to perform cloud computing. 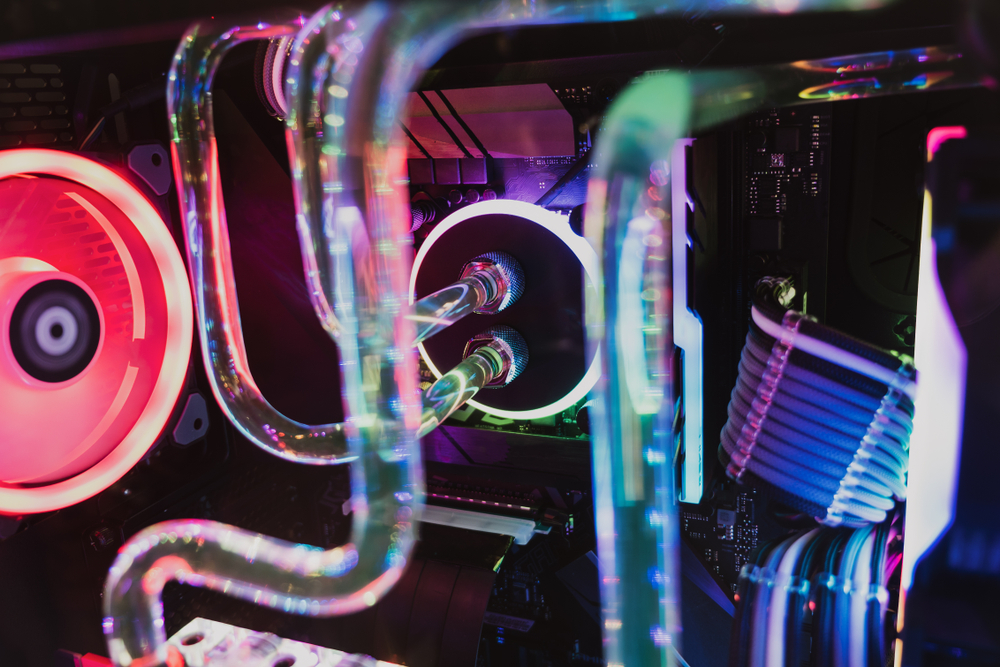 Microsoft embarked on a journey to explore the feasibility of putting data centers underwater in 2014. It kickstarted Project Natick for this purpose.

In Phase 1 of this project, engineers at Microsoft tried to understand how data centers could be packed in a water-tight container to prevent any possible leakage. They figured out that it’s possible to safely deploy these server pods in seawater.

In Phase 2, Microsoft turned design into production. Microsoft successfully manufactured a container that can be mounted on a cargo ship, which would then deploy the server-carrying container into the seawater.

The site chosen for this phase of the project was the North Sea near Orkney in Scotland. Microsoft’s underwater data center in the North Sea contains 864 servers and 27.6 petabytes of memory in total. This data center was tightly packed in a steel container, filled with dry nitrogen, and submerged in the icy, choppy waters of the North Sea in 2018. 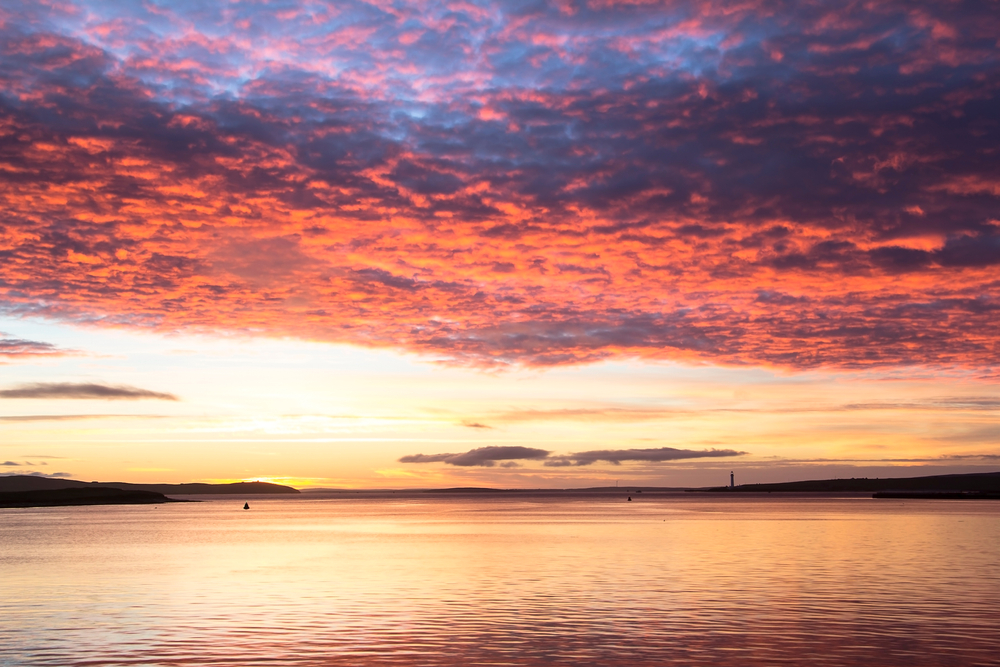 For the record, this experimental mission did not use live business servers. Rather, the submerged container carried Microsoft’s internal experimental data for testing. Also, the capacity of 864 servers for a data center might seem insufficient to a networking professional. For example, we have data centers with over 50,000 servers at a single site, but Microsoft reckons this approach would be scalable in the future.

Now, the basic question is: what are the advantages of moving servers underwater? Well, this experimental underwater container in the North Sea containing computer servers was retrieved in July of this year (after two years). The results of the experiment were quite promising.

Electronics are not really meant to work in an environment where humans live. Things like oxygen and moisture in the air aren’t good for electronics. These substances lead to corrosion and ultimately cause server failure.

The basic tenet of putting a data center underwater was to create a relatively stable environment so that computer servers can perform better and last longer.

As part of Project Natick, Microsoft’s engineers designed the water pod to be free from oxygen and moisture and stuffed with nitrogen instead. This was only possible because the container would have no human presence.

With no human presence, there’s also no chance of anyone inadvertently bumping into things, which often leads to accidental failures. All in all, these preventative measures led to an increase in reliability. Microsoft claims the failure rate of data centers was reduced to one-eighth when data centers were submerged underwater. Traditional land-based data centers consume a considerable amount of energy just to keep the servers cool. Older data centers use mechanical cooling, using heavy-duty air conditioners (AC) for cooling, which consume a lot of power. Some of heavy-duty AC units use as much power as the servers themselves! Newer data centers are better, because they leverage free air-conditioning, meaning that they use outside air and evaporated water to cool the servers without consuming too much energy. However, the downside is that they’re at the mercy of the surrounding air temperature and water supply.

Now, an underwater data center can simply use the surrounding water to transfer heat dissipated from the servers. Water is known for its high heat capacity, meaning that it can store lots of heat energy without changing its own temperature all that much. To understand this, think of a swimming pool. Even during scorching summers, water in swimming pools stays relatively cool, as compared to the concrete deck next to it. Following that same principle, an underwater data center only needs a well-designed heat exchanger to easily transfer heat into the ambient seawater. This saves an enormous amount of energy that is otherwise spent just to keep the electronics cool. 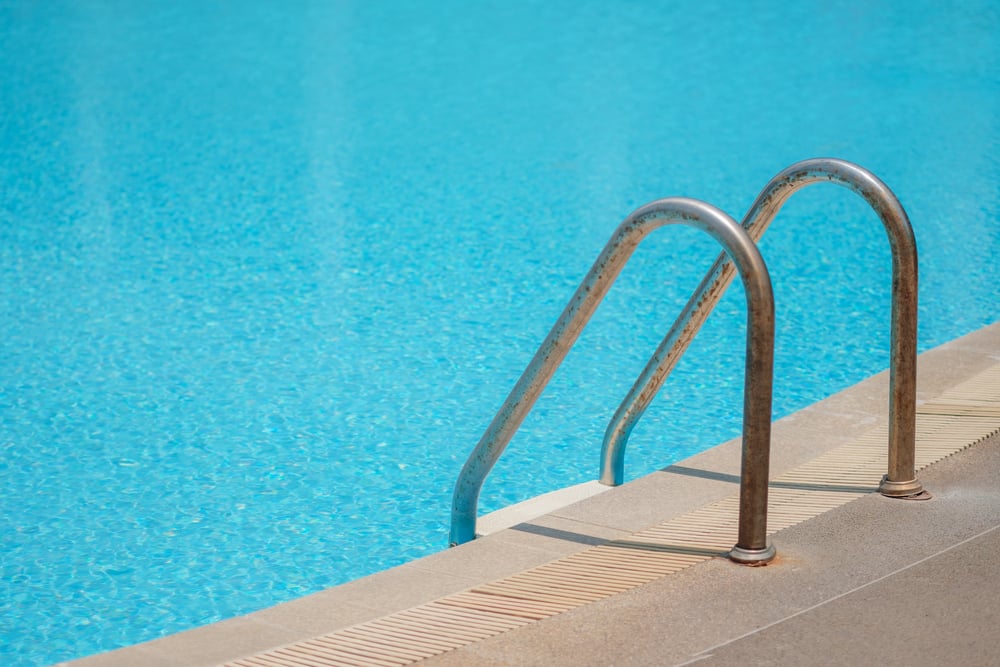 Ever noticed how water in the swimming pool remains cool even during scorching summers? (Photo Credit : manine99/Shutterstock)

Considering how much sea/ocean water there is to absorb the heat, scaling these data server storage facilities is quite easy. Another good thing is that the deeper you go into the sea, the colder it gets. If server pods can be placed 150 meters below sea level, they can get excellent cooling, even in warm tropical regions.

Traditional data centers are usually located in far-off, sparsely populated areas. Companies prefer such locations because the land and subsequent operational costs are lower. Although it helps in saving money, there are a few drawbacks to this business model. 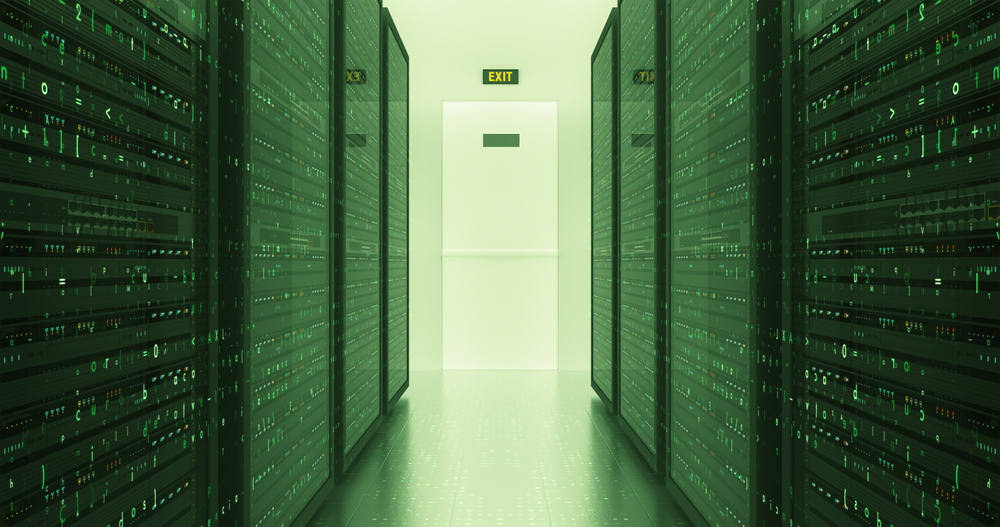 As data centers are generally located in remote, less-than-accessible regions, the data you require for communicating online also needs to travel a longer distance. This means more latency and thus lower computing speed.

Nearly 44% of the world’s population resides 150 KM from a shoreline. Thus, it makes better business sense to place data centers close to the coast. When data centers are dumped just off the coast, they’ll be close to the areas with relatively higher population density. This cuts down the average distance between the server and users, and thereby mitigates latency. Underwater data centers are likely to make the cloud computing experience even snappier.

Interestingly, it could be faster to build a bunch of water-tight server pods and then submerge them in the sea, rather than acquiring land and building a data center from the ground up. When constructing a data center on land, you require real estate, which is often costly, and then companies need to evaluate the feasibility of other conditions, such as topography, availability of skilled labor, reliable electricity, compliance with local and legal rules, and so on.

Server pods needed for underwater operation can be built in an assembly-line fashion and then shipped for deployment into the sea with much less hassle. Microsoft claims that it can set up these server pods in just 90 days! Compare this to the year or two required to build a land-based data center. Despite all these advantages, water isn’t an elixir that can solve all the technological and logistical problems associated with data centers. There are a few new challenges that come when you dump a data center into the sea.

Now, you can’t really send a team of scuba divers out every time the hardware fails under water. Thus, the onus lies on engineers to design underwater server farms that are durable and can be fixed remotely.

Fortunately, as we mentioned before, the reliability of data centers increased significantly when they were submerged underwater in the North Sea. In fact, Microsoft plans to design its underwater data centers so that they won’t need any active maintenance for five years!

Some of you might be skeptical about the idea of filling the oceans with more manmade materials, like server pods. After all, a coastline teeming with server pods doesn’t seem good for a healthy marine life. However, according to marine ecologist Andrew Want, these submerged data centers won’t pose much risk to marine life. He explains that whenever a big structure like a server pod is submerged underwater, it undergoes a process called biofouling, wherein a coating of microscopic material builds up on the surface. This surface then acts as an artificial reef. Fishes congregate around such a “reef”, which actually promotes biodiversity, rather than threatening it. 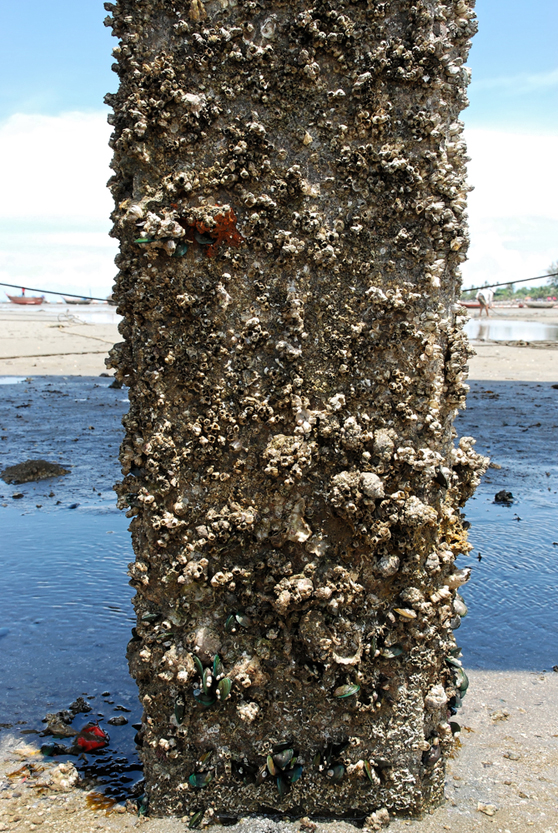 Some skeptics might also be concerned about heat dissipation from the server pods, but just compare the size of the ocean to the size of the pods or even a large series of pods. The ocean is simply too vast for this temperature release to make any difference. The temperature change in water due to submerged data centers would be infinitesimal. We already have underwater data cables, which also transfer heat into seawater, but the warming caused by them is minuscule.

Although pinging a server lurking along a nearby coastline as you scroll through Twitter isn’t imminent, it’s certainly in the cards for tech companies. If this trend of aquatic data centers catches on, we may soon see a paradigm shift in how our ‘cloud’ data moves from land-based management to the depths of the sea!