Humans can explore the depths of the ocean by going down in a submarine or diving deep with scuba gear. However, the pressure at the ocean floor is very high and can cause problems like the bends. Additionally, we know very little about the creatures that live in the deep ocean.

Let me narrow this question down a bit first, as the initial reaction from almost all of you is obviously….NO. So let’s break it down. Can we go really deep into the ocean? Yes, we can. James Cameron (yes, the “Titanic” guy) was the first person to go alone to the bottom of the Marianas Trench (third person overall to do so, with the previous two being Jacques Piccard and Don Welsh during their descent in 1960). 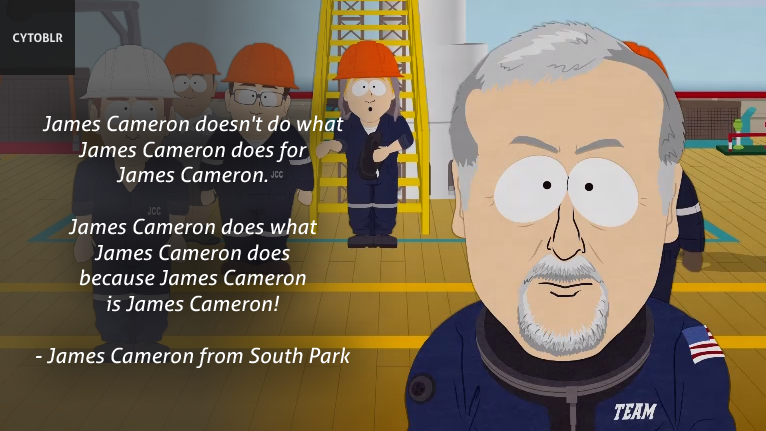 Can we stay underwater for a long time? Yes, we can. Fabien Cousteau, son of the famous explorer Jacques Cousteau, managed to live 31 days in the undersea laboratory Aquarius, setting a new record for the longest time spent underwater for a film crew. However, can we live underwater without utilizing any expensive equipment and a Hollywood-size budget? Probably not.

SHRIMPS AND OTHER MYSTERIES

What must be mentioned here is the absolute disregard we seem to have for the ocean. Humans have explored only about 3% of the ocean, meaning that we know more about our solar system than about our planet’s major bodies of water! In fact, we have better maps of Mars than we have of our own ocean floor. We hardly know anything about our own Blue Planet, and funding never seems to land on an oceanographer’s front door. Apparently, governments aren’t curious about the potential of something that covers 71% of our planet. 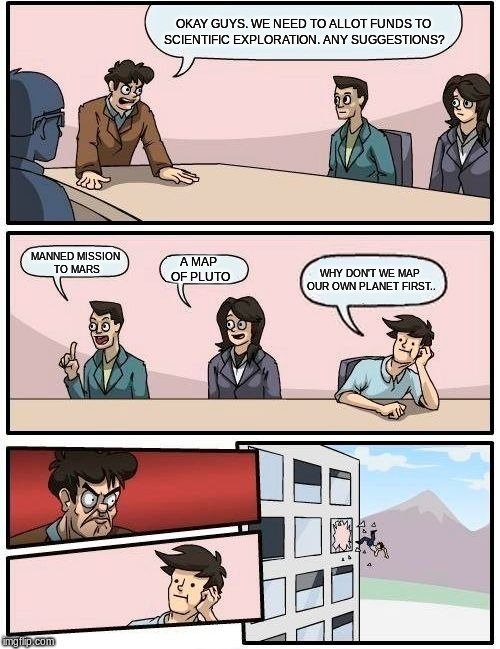 It has also been claimed that we don’t even know about most of the creatures that thrive in the depths of the ocean. Yes, they do exist – a whole range of creatures that we have never seen or studied. All of the three aforementioned explorers who went to the bottom of the 7-mile deep (10,994 meters, to be exact) Marianas Trench noted the presence of colonies of amphipods – creatures that bear a resemblance to shrimps, but are transparent.

Therefore, if tiny shrimps can live down there, we can too, right? Nope. You see, it isn’t breathing underwater that would be a problem. Drowning is something easily avoidable with the technology we have for scuba divers and other rescue teams. Pressure is what would really kill you. It would kill you quickly enough, but not in a pleasant or pretty way. For instance, those tiny shrimps that live at the bottom of the ocean might seem unassuming to you, but they are carrying on their miniature shoulders a pressure of 16,000 pounds per square inch (1125 kg per square centimeter). Furthermore, they’re achieving this without a shell or any kind of protection to boot. Pretty badass, huh? 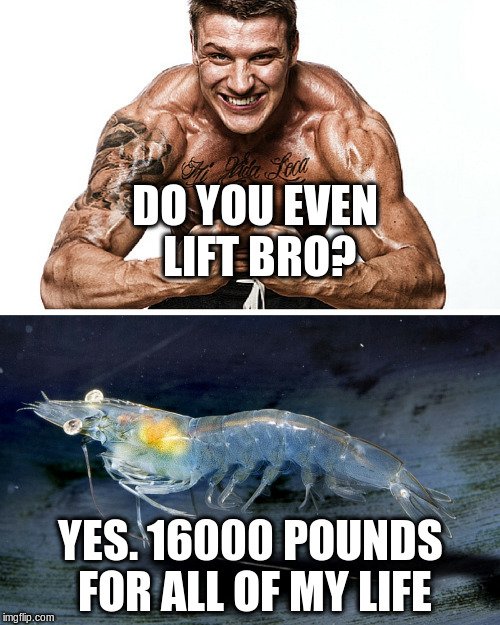 Water kills people with its density. In fact, it is 1300 times denser than air! If you rose to a height of 150 meters, which is around half of the Eiffel Tower, the change in air pressure would hardly be discernible to you. However, if you dove the same depth underwater, your veins would collapse and your lungs would compress to the size of a Coke can. Not that this has ever stopped free divers from achieving this feat. Apparently, having your organs deformed is an exhilarating experience. However, even to reach such depths, divers need weights to drag them down very quickly. The deepest anyone has ever gone without any assistance is a meager 72 meters- a feat performed by Umberto Pelizzari, who dove to that depth, lingered for about a nanosecond, and then rose back up. 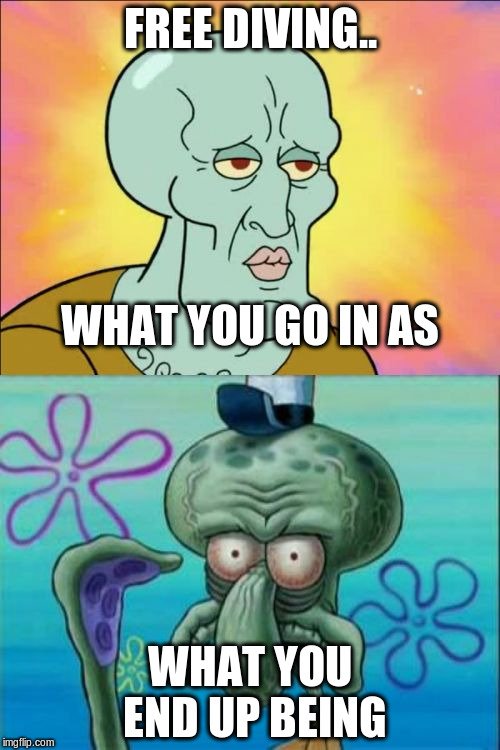 The ocean floor, on average, is about 2.5 miles (4023 meters) below sea level. The pressure at this point is equivalent to being underneath a stack of 14 loaded cement trucks. Most people would think that humans would get squashed to a pulp under such high water pressure, but that is not the case. We are mostly composed of water ourselves, so the body would basically remain at the same pressure. It is the gases in our lungs, however, that would cause us trouble. These gases do compress and would kill you without a doubt.

However, the real terror lies not in diving great depths, but in coming back up. To start with, the air we breathe is 80% nitrogen. When you put the human body under pressure, this nitrogen would transform into tiny bubbles and be absorbed by tissues and blood. If the pressure is changed too rapidly – for example, during a quick ascent to the surface – the nitrogen bubbles would fizz up like soda. Blood would clog, cells would be deprived of oxygen, and the pain caused would be so excruciating that the sufferers may even pass out from the pain. This condition has a dreaded name that anyone who has ever gone a dive will recognize – the Bends.

There are only two strategies to avoid the Bends. One would be the route taken by free divers – very short exposure to the changes in pressure. The other technique would be that of oceanographers that work in undersea laboratories, such as the Aquarius. They ascend slowly enough to let the nitrogen bubbles dissipate harmlessly. Scientists work for weeks at a stretch in Aquarius, so they take their time while ascending. Approximately 18 hours of their time, to be more precise. 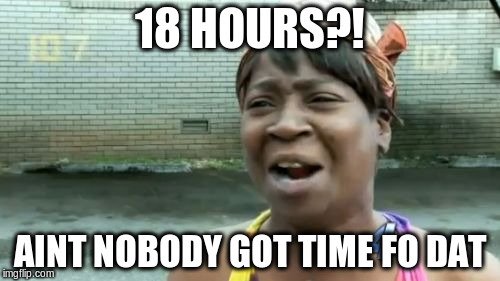 The ocean is an incredibly mysterious place, and when it comes to actually studying it, we have hardly scratched the surface. Therefore, anyone who claims that exploration of the Earth is no longer necessary, as all the corners of the map have been filled in – think again! 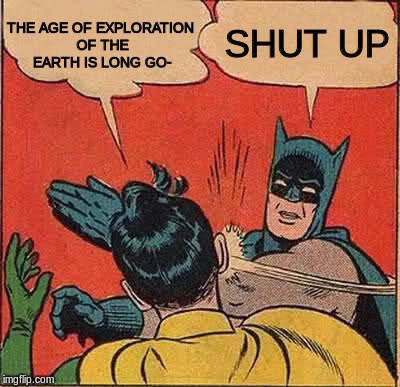