I should start by saying that these days, most emails do not take more than a few minutes (at most) to reach their destination. In other words, they’re almost as fast as instant messages, in most cases. Of course, instant messages shall always be a bit faster, but it’s not like emails are sluggish in comparison.

Why don’t emails get delivered as fast as instant messages?

The primary reason why emails take minutes or even hours to reach their destination is that they are designed to traverse through a number of mail servers, something that can take time. Unlike instant messages, emails must meander through a couple of ‘stations’ before they finally show up in the recipient’s inbox.

When you finish writing an email and press ‘Send’, your email client (like Webapp, Outlook, Gmail or your phone email app) connects to an email server. Once the connection is established, your email is sent to that server, where it sits in a queue of outgoing mails. It’s akin to dropping a letter at the post office. 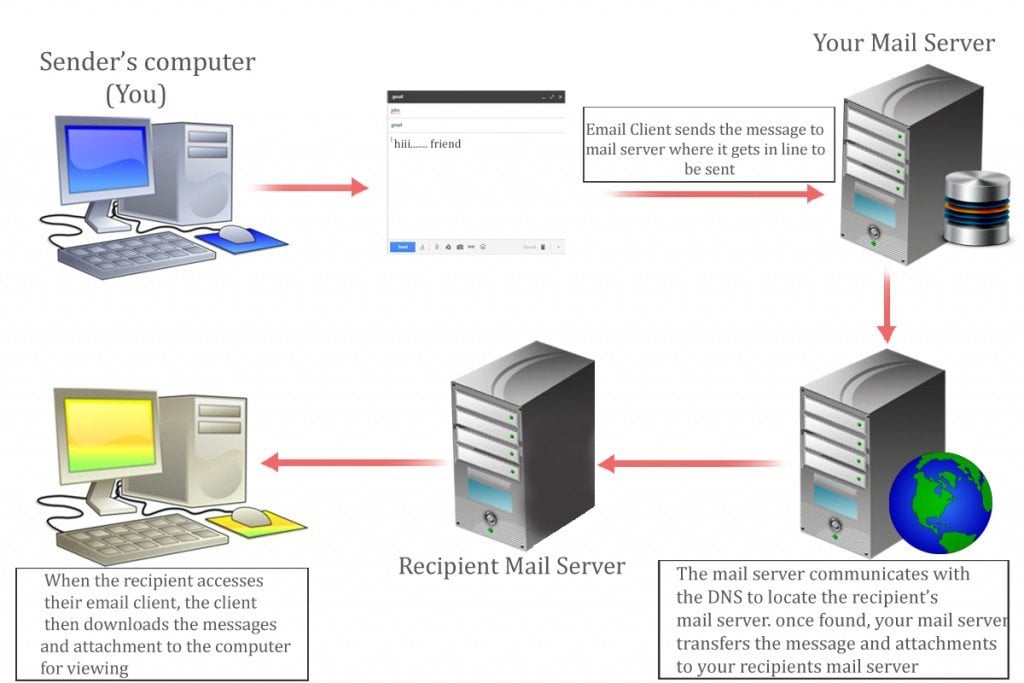 Now the recipient server checks whether the email address you sent the email to actually exists. If it does, then the server applies a couple of checks on the email (virus checks, spam filtering etc.) and finally drops it into the email client of the recipient. Here, the email sits until the recipient presses the ‘Refresh’ button, essentially asking their email client, ‘Have you got anything new for me?’ and voila! The email appears in their inbox! 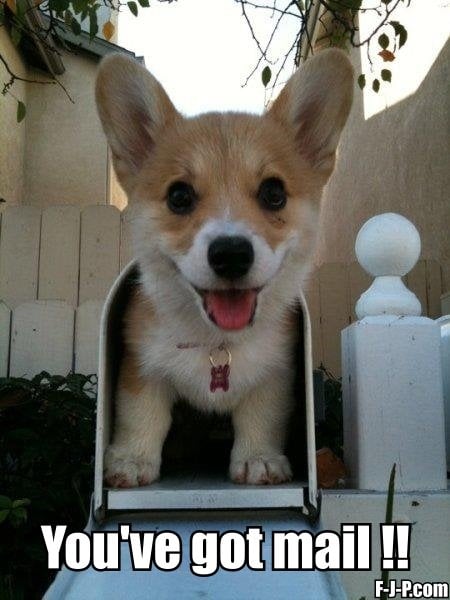 The thing that sets instant messaging apart from other forms of communication is its real-time nature. In other words, both the parties (sender and receiver) must be present at the same time to communicate via instant messaging, much like telephonic and even face-to-face conversations. There are more than a dozen instant messaging apps/programs today, including Whatsapp, Facebook Messenger, Telegram, Yahoo messenger etc., which people can use to talk to their friends all over the world. 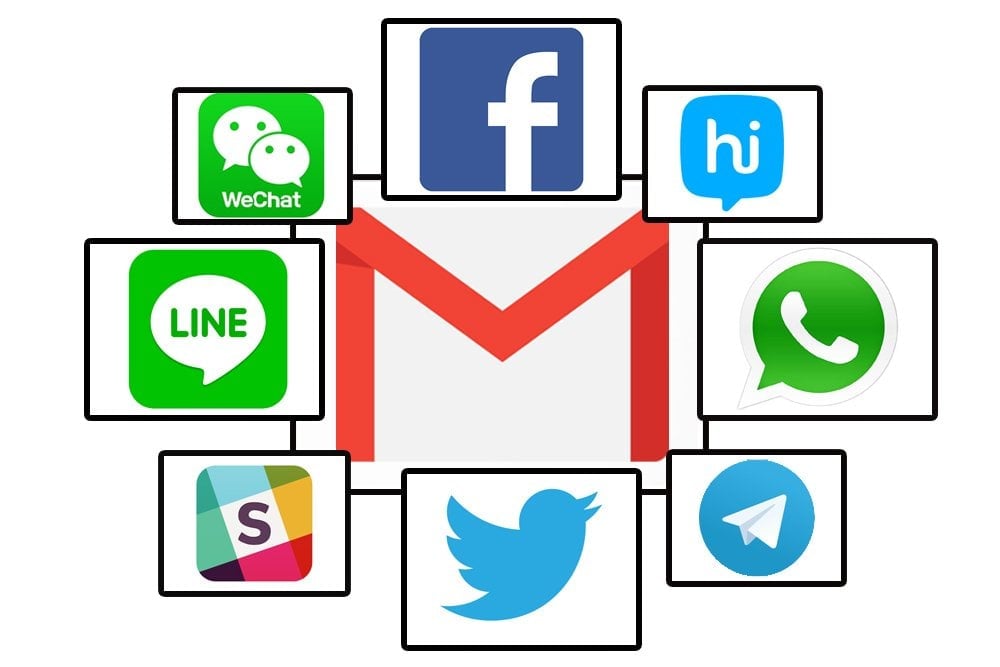 When you use an instant messaging app/software, it creates a direct link between you and your friend (i.e., the person you’re trying to connect to).

When you log on, a central server checks to see who among your contacts are online. The server then sends you the IP address of everyone it finds online. Thus, when you send a text to someone, the server connects you directly to the recipient’s machine, and then you can send and receive messages in real time. That’s why being ‘online’ comes with its own pros and cons. 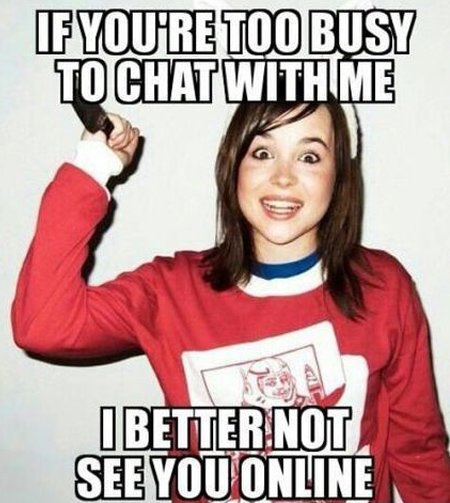 Instant messaging works fast because both the sender and receiver are using the same app/program, which means that messages from both sides will be handled by the servers of the same service, unlike emails.

In a nutshell, email works on a store-and-forward model, which means that your mail is stored on the server until it gets delivered on the other side. This model comes with an inherent assumption that the receiver doesn’t expect to get the mail in real time. This model also has an important advantage: there is built-in redundancy, which means that if the primary server goes down, then your email is routed to a backup server, where it’s stored to be retrieved again later.

If the email is not delivered instantly, then the servers retry a couple of times before finally discarding it. Instant messaging services, on the other hand, are designed to work in real-time, so if a message is not delivered in one go, then they forget it and move on. The programs don’t make repeated attempts to deliver the same message (unlike email services).

That’s why emails are not always as fast as instant messages.