The journey from Point A to Point B is always going to last too long for people in the 21st century. Regardless of what people might say about the journey being as valuable as the destination… it’s not technically true.

Suppose you’re going to a park, but the walk there is boring, so you stop for an ice cream cone. This keeps you satisfied until you’ve reached your destination. You basically divided the walk into two walks, one with the ice cream and one without. The better alternative, however, would be to reach the park in an instant without the long walk, which could only be done if you got your hands on a teleportation machine. 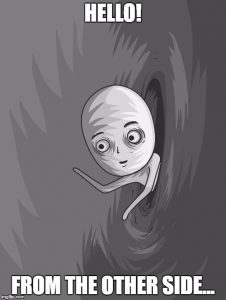 Do we actually need teleportation in our lives?

We might be naïve enough to think that we don’t need something as revolutionary as teleportation in our lives, but just imagine how easy it would make our existence! We would have so much more time to do stuff that we actually want to do. You could go to places that you want to visit to without worrying about the time it will take. You could send things to places that needed them immediately, like supplies to a refugee camp, medicine to a hospital, or a gift to a friend – all with zero delay. The possibilities are endless! However, the only problem is… you don’t actually have a teleportation machine, do you? Let’s see if we can change that.

So… Teleportation is basically just two words combined into one – ‘telephone’ and ‘transportation’ – but it’s not the act of transporting a telephone, even if it sounds that way. Now that we have that out of the way, let’s start exploring the science behind it.

The idea behind teleportation is to convert objects into ‘data’, transport that data to a different location, and then convert it back to the actual object. It’s kind of like sending an e-mail, because when you send an e-mail, it gets converted into code, which is translated back into the original e-mail on a different machine. That’s how your inbox keeps getting filled with so many funny cat memes. Here’s an extra one for good measure. 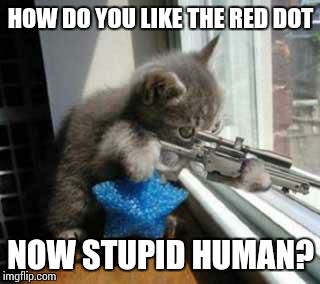 How can it be done?

The only way scientists have even come close to replicating the act of teleportation is through something called ‘Quantum Teleportation’. It’s the process by which information about something as small as an atom is converted into programmable data that can be transported somewhere else, and then converted back to its original state using quantum entanglement.

The easiest explanation for entanglement is that it is a state of being when a group of particles share information in such a manner that describing an individual object’s properties is not possible, as it only allows for a description of the group as a whole. This phenomenon is used in teleportation by putting the sender and receiver in such a state of entanglement that their information is shared. If you’re not a physics major, don’t worry… it’s not like we’re asking you to understand everything about quantum physics, just the relevant parts. 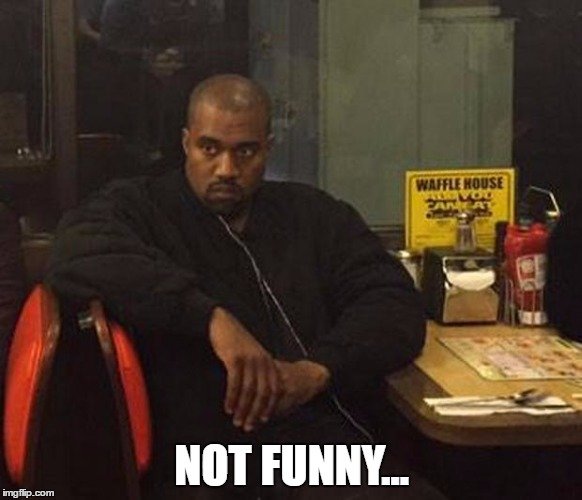 For now, just go with flow. The quantum analog of a bit is a quantum bit, or a qubit. Qubits encode the quantum information for an object. The teleportation of qubits is what actually what goes on behind the curtains. Researchers at the California Institute of Technology were able to teleport one qubit of information contained in a single photon to a distance of 1 meter back in 1998. Sure… that sounds underwhelming, but science is all about baby steps. Since then, they have even been able to transport a photon to different cities, but they were still only working with a single proton. Logic says that if we can teleport a proton, we should be able to teleport live subjects. While that’s simple enough to ask for, doing it is infinitely more difficult. 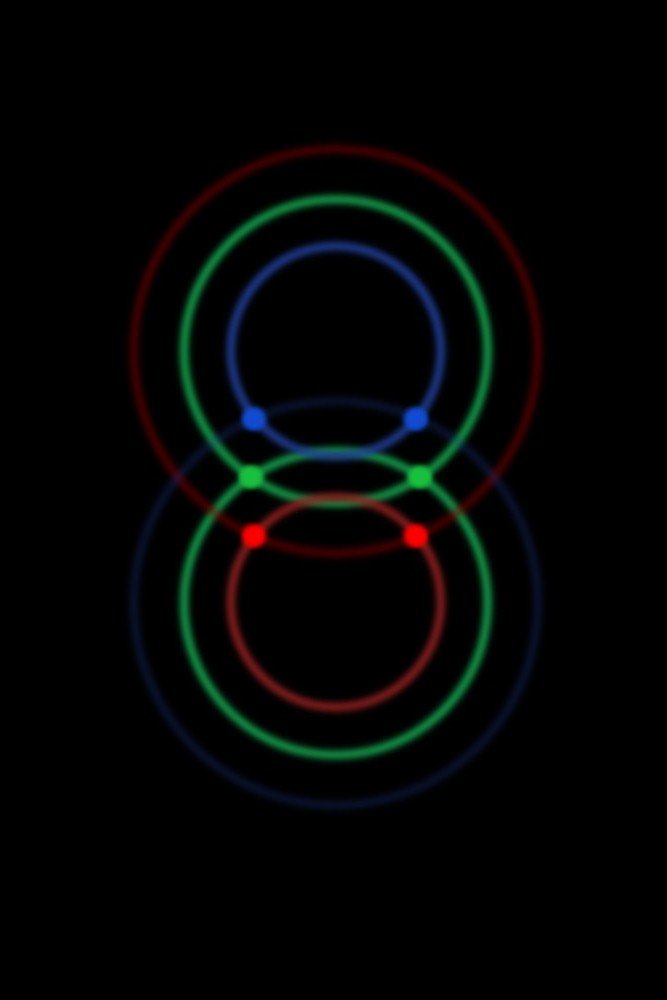 For quantum teleportation, we need at least 3 particles. Through entanglement, we can use these three particles to teleport one. Since these photons share traits, it doesn’t matter which proton actually gets teleported. However, in live subjects, there is far more information and infinitely more complex problems.

Firstly, atoms that make up our body have mass, while photons have zero rest mass. Secondly, precisely how the atoms interact is difficult to map out. This is especially important, since you don’t want to step into a teleportation machine only to get off looking like Gollum from Lord of the Rings. Thirdly, a normal human body has 10^28 atoms, which would have to be individually separated, read, digitized, transported, recreated and arranged back in place, which would take a lot of time. Most of us would prefer walking than being a billion years late to a party. 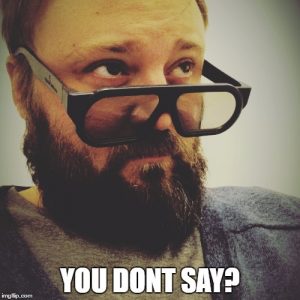 We wouldn’t recommend crossing your fingers for teleportation to Mars in our lifetime. It’s not exactly like waiting for the new iPhone… you know that they’ll come out with one eventually. The teleportation of humans is tricky because the world is unsure whether it can even exist, let alone getting it to work.

Should we use it?

When scientists teleport a photon, what they’re actually doing is destroying that original photon and creating its replica in a different place. For this concept to be applied to human teleportation, the whole body has to first be deconstructed in order to be analyzed and sent. This very fact might seem grim, because to complete this “deconstruction”, your body would be taken apart piece by piece, killing you in the process.

You might think that the person constructed using that information on the other side would be alive, so what’s the problem, but the original “you” still needs to die to make that happen. What actually takes place is that you stop existing altogether, while another copy of you believes himself to be the original you. What if the deconstruction step fails, and you end up with two versions of yourself? Which one would be the real “you”?  Obviously, scientists couldn’t allow that to happen, so they would have to kill the version of you who stepped into the teleportation machine. Doesn’t seem like such a good option now, does it? 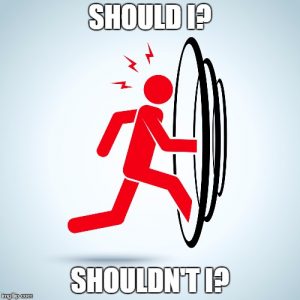