The number of digits in a mobile number depends on the number of combinations those numbers can offer, without dialing the Country Code.

Imagine that you have 2 cards and 2 envelopes—2 are blue and 2 are yellow. Now, how many possible ways can you arrange them in a pair?

This answer could also be predicted by using ‘Permutations and Combinations’, which is simply Math combined with Logic. 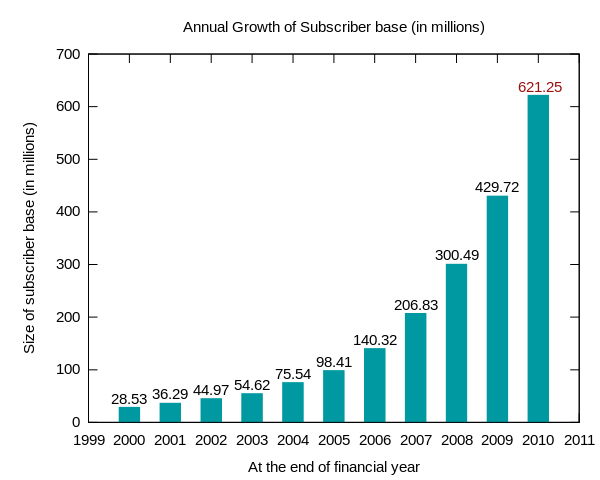 The current population of India is 1,367,938,326, according to the latest United Nations estimate calculated on June 13, 2019. Considering that the population is expected to exponentially increase to a whopping 1.7 billion by 2060, the amount of available mobile numbers must be greater than this estimate.

Going back to Permutations and Combinations, how many single-digit numbers do we know? 10.

Thus, if phone numbers were to have 2 digits, how many different number combinations would be available? 10 x 10 = 100.

In the same fashion, if phone numbers were to have 9 digits, this would only satisfy 1,000 million (100 crore) subscribers.

Hence, the 10-digit mobile number. This offers us 10 billion (1000 crore) different combinations, and as for the global population, it is highly unlikely to exceed this capacity.

What do the digits of a mobile phone number represent?

What does an Indian mobile number represent?

Well, it’s not just a group of numbers strung out at random. All mobile numbers have 3 things in common: a 2-digit Access Code (AC), a 3-digit Provider Code (PC), and a 5-digit Subscriber Code (SC). Let’s consider the following mobile number:

The Need for Eleven Digits

Mobile Numbers Made In China

However, like all mundane things, there are exceptions to the 10-digit mobile number, and no, it’s not because of the country code.

China has an 11-digit phone number excluding its country code (+86), and although America has already reserved the country code ‘+1’ for itself, all numbers start with 1 in China! 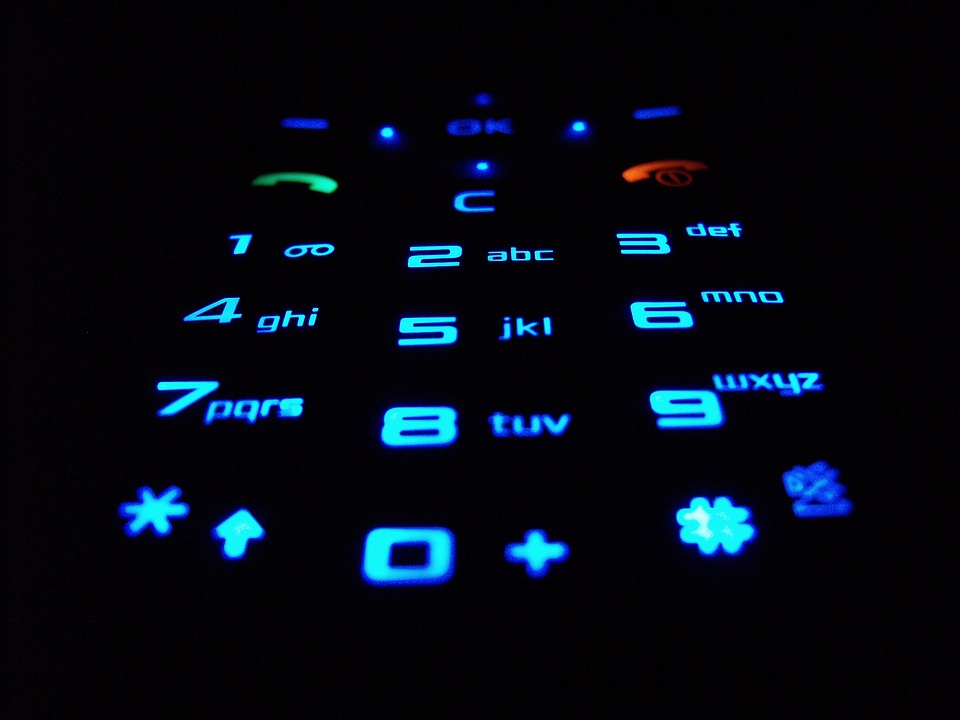 All mobile numbers in China start with 1. (Photo Credit : MaxPixel)

Let’s assume the following to be an administered mobile number:

Now, when looking at this, my first assumption would be that this is not an old mobile number, because the oldest GSM (Global System of Mobile) numbers start with 1390, the second oldest start with 1380, going down in descending order as the number becomes more recent.

Unsurprisingly, old GSM numbers are associated with their users being loyal and reliable, thus making them trustworthy.

Now, notice the first 3 digits? They reveal certain information about the designated service provider, so looking at 135 as the prefix, I can say that the user is provided with its network by China Mobile Communications Corporation.

Another interesting fact about Chinese mobile numbers is that they must dial an additional ‘0’ (City Code), before all phone numbers in order to make calls, even within mainland China!

Numbers from the UK

China is not alone in following this ‘0’ trend. Most numbers in the UK comprise 11 digits (excluding the Country Code +44).

This is because the phone numbers contain an ‘Area code’ (or STD Code) and then the ‘Actual Number’, which are usually in combinations of 3 and 8, 4 and 7, and 5 and 6, respectively.

Mobile numbers are sometimes referred to as the address of a person for a very good reason.

How much do you know about phone numbers?