A hacker or thief attempting to crack a 400-digit encryption code that obscures your credit card details, with a computer that tests 1 million combinations per second, would take around 10 raised to the power 194 seconds to accomplish the feat. The Universe is 10 raised to the power 18 seconds old. As far as I know, cracking such a code then seems to be quite a tedious task.

When Fermat, primarily known for Fermat’s Last Theorem, discovered a subtle method to determine whether a number is prime or composite, his peers couldn’t comprehend the proof’s utility. The proof, for most of its existence, was perceived as a statue is – beautiful, but utterly useless. In fact, discoveries regarding prime numbers were venerated for merely the essence of discovery — for disclosing and making sense of the hidden complexities in mathematics, for solving a curious puzzle — except that they didn’t contribute any substantial solutions to the problems of the real world.

In fact, discoveries regarding prime numbers were venerated for merely the essence of discovery — for disclosing and making sense of the hidden complexities in mathematics. (Photo Credit: Wallpoper / Wikimedia Commons)

This was until 400 years later when the Internet was born, and the privacy of its billion users, from the content of confidential emails to transactions on e-commerce websites, relied solely on prime numbers.

This process of reducing a composite number to a product of prime numbers is known as prime factorization. For a computer, multiplying two prime numbers, each even 100 digits long, isn’t that difficult, however, factorizing the product back into its components is notoriously difficult, even for supercomputers. It is this shortcoming that Rivest, Shamir and Adleman exploited to create RSA encryption in 1977. In cryptography jargon, this unidirectionality is known as a “trapdoor”. 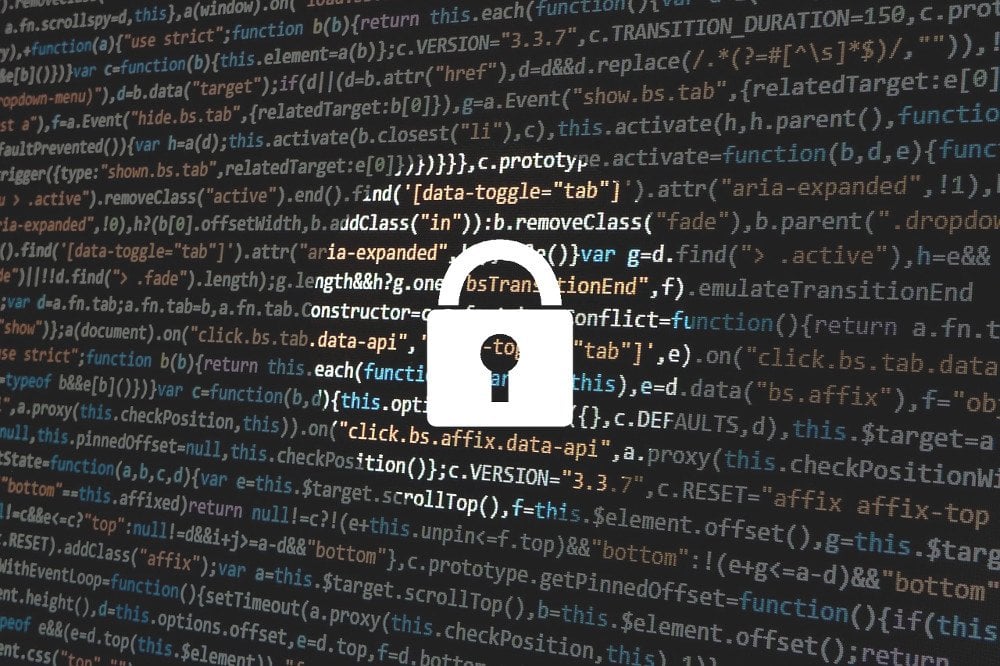 For a computer, multiplying two prime numbers, each even 100 digits long, isn’t that difficult, however, factorizing the product back into its components is notoriously difficult, even for supercomputers. (Photo Credit: Pixabay)

Let’s say that C is a product of two prime numbers P and Q. While encrypting, say, your credit card details, the number C is used to generate the “public” key. This key, as its name suggests, is available to the public, meaning that it can be intercepted and read by anyone in the network. Banks are known to use public keys that are 617 digits long to secure your private transactions.

A public key secures private information by locking it in a box whose handles are tightly clasped with a several hundred-digit combination-lock. The box itself can be accessed by anyone, but the content inside it can’t. While a thief may furtively steal the box, he can’t unlock it without knowing the combination, without possessing the “private” key. This private key is only possessed by the sender and receiver of the content — the bank and you, the proprietor of the credit card. 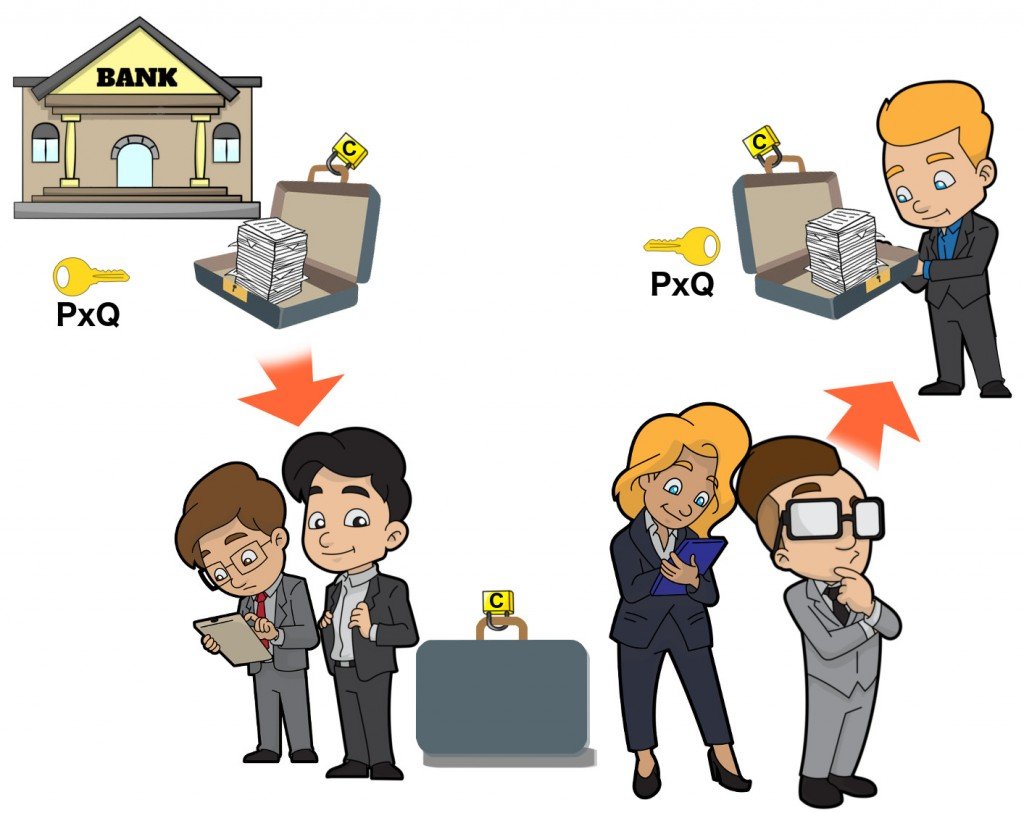 The private key constitutes the two prime numbers P and Q, which were multiplied to produce C, the public key. Without their knowledge, the thief, to peek in, must factorize C, which could take him thousands of years if the numbers are hundreds of digits long. And trust me, there are a lot of huge prime numbers. The largest I found is 2 raised to the power 43,112,609 subtracted by 1 whose primality was verified by a computer. If you were to write this number on an A4-size paper, it would take you a total of 4376 papers, yes, a tremendously thick stack of 4,376 papers, to complete the sequence.