Home
Pure Sciences
What’s Graphene, and How Will It Transform Medical Technology?

Carbon, the element, is found in almost everything you see around you, from tables and trees to people and dogs, as well as many products that we use on a daily basis. This is not only in synthetic products, either; organic products also contain carbon in some form. Take Petroleum, for example, which is just a unique and complex combination of carbon atoms and certain other atoms that are attached to those carbon atoms. Needless to say, the entire transportation industry, and many other enterprises, individuals, and nations, are entirely dependent on a single compound that we call “diesel”. You’ve certainly heard of diesel, oil, black gold, petroleum, or any number of other names for this precious material, but have you ever heard of graphene? Well, if you haven’t, get ready to learn about one of the most amazing materials on Earth. Graphene is another allotrope of carbon, albeit a less famous one, and comes in the form of a 2-dimensional lattice. Think about it this way; the graphite found in pencil lead is made up of thin layers of carbon that are stacked one above the other. These layers are called graphene, which is nothing but a single layer of carbon atoms arranged in a honeycomb pattern. Although graphene has many incredible electronic qualities, there is one that makes it truly special: superconductivity. I can already hear the question forming in your mind: what is superconductivity?

If a material is able to conduct electricity without offering any resistance to its flow, then the material is said to be a superconductor; this property of that particular material is what we call superconductivity.

The superconductive nature of graphene has undergone a lot of experimentation over the years, but scientists were not able to achieve superconductivity using a sheet of graphene until recently. The combined efforts of scientists at the Max Planck Institute for Solid State Research in Stuttgart, Germany and the University of British Columbia have finally made what was previously unattainable. The former institute made a thin sheet of graphene and the latter coated that graphene with lithium atoms. This coating was carried out in ultra-high-vacuum conditions at roughly -450 degrees Fahrenheit so that the lithium atoms did not scatter and disperse (as they did in previous attempts).

Voila! Their super-chilled experiment resulted in a superconductive sheet of graphene!

How Does Superconductivity Work in Lithium-Coated Graphene? Electron pairs are held together by phonons, or by vibrations of the superconductor’s atoms. This is where lithium enters the picture. Lithium atoms actually increase the phonon-binding capacity of electrons in the graphene, which in turn allows for superconductivity!

Consider it like this: You need glue to keep two bits of plastic attached, but if I add another material to the scenario that increases the capacity of the plastic bits to bond with the glue, then what would happen? We would get a firm bond between the plastic bits and the glue to make a solid, stable plastic model.

What Good Is This For Us?

Although this type of graphene can be used in power lines for the more efficient transmission of power, researchers believe that this idea has much more potential in the long run. Scientists believe that graphene can be used in highly sensitive magnetic sensors known as SQUIDs (Superconducting Quantum Interference Devices). SQUIDS have innumerable applications in the field of biology, so any advancement that makes them more effective is very important. For instance, measurements from SQUIDs are used to draw inferences about neural activity inside the human brain. 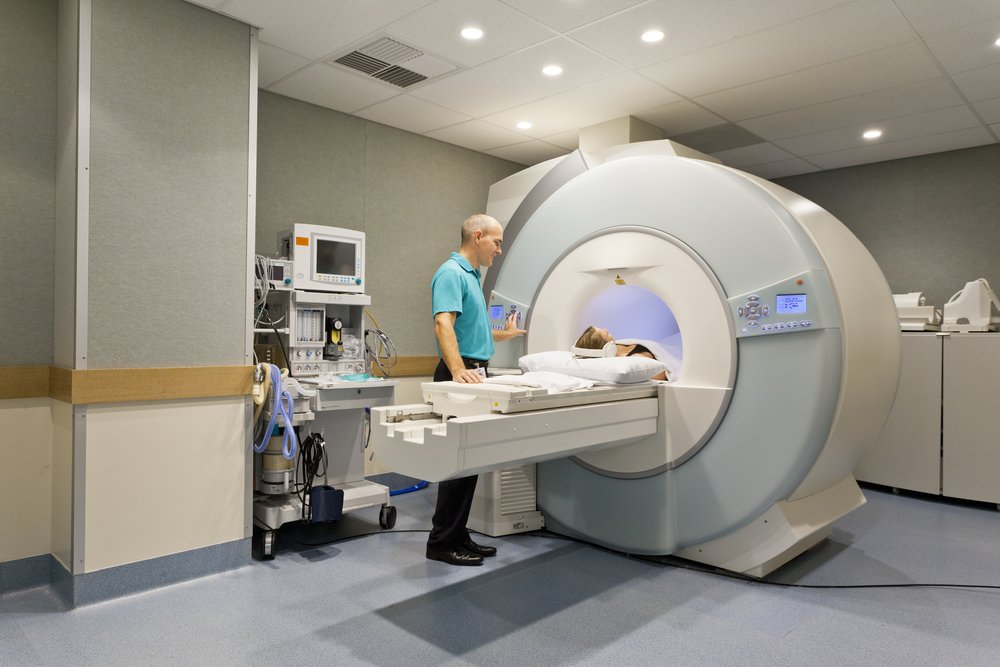 Their other uses include applications in MRI (Magnetic Resonance Imaging) machines, in MPMS (Magnetic Property Measurement Systems) to measure the magnetic properties of a material sample, and many other exciting possibilities, as well as others we haven’t even thought of yet!

With further advancements in this technology, we would soon be able to achieve superconductivity at a much warmer temperature. This would result in significant leaps forward in the health and medical sciences, which we can all agree is a good thing!

The short URL of the present article is: http://sciabc.us/p9hGp
Help us make this article better
Prev Article Next Article
About the Author: