A Satellite Navigation System is a system that uses satellites to find the geospatial position of an object. In our satellite system, the satellites are placed in certain specific orbits around the globe to determine precisely where the receiver is located.

To get directions to a new place, we often use the Google Maps app on our phone and follow it with complete confidence as it guides us to our desired location.

However, have you ever wondered how exactly this feature works to provide those directions to our destination?

The answer to this question has to do a lot with the concept of satellite navigation.

Satellite Navigation is a system that uses artificial satellites to determine the geospatial position, i.e., the geographical position of any object. This system is based on information being transferred in an encoded form that we refer to as ‘navigation message’, i.e., the message sent by the satellite (space segment) to the user device (user segment) after obtaining navigation data from the ground stations (control segment).

However, what is it that controls and helps in making a satellite navigation system so efficient and precise?

GNSS refers to a constellation of satellites that relays signals from space to transmit positioning and timing data to the GNSS receivers. 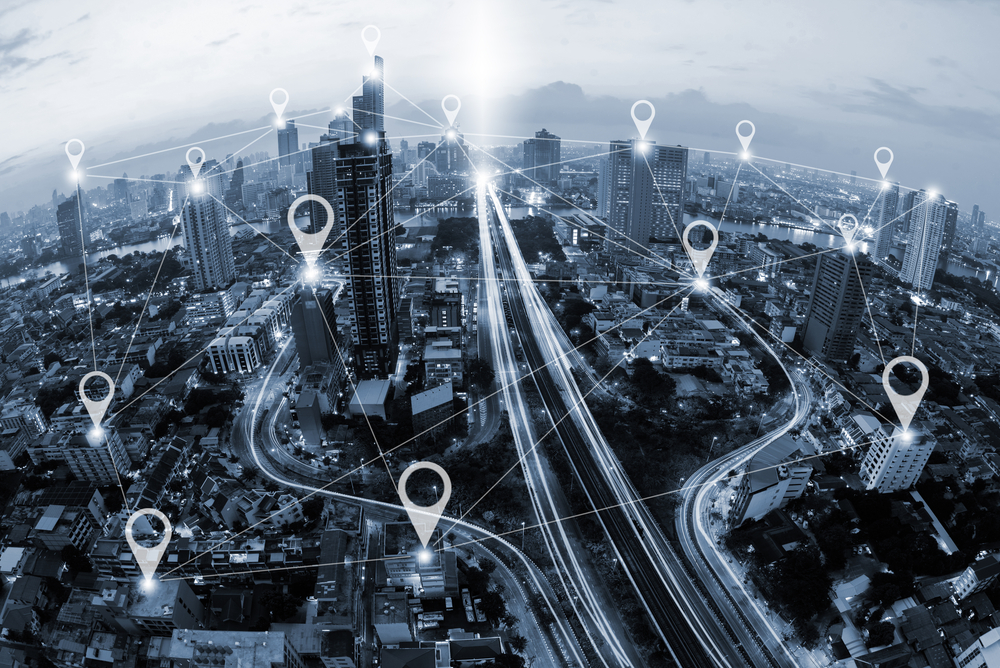 Global Positioning System, popularly known as GPS, is a satellite navigation system of the USA. GPS has been operational since 1978 and provides users with positioning, navigation and timing services. It consists of three segments, namely the space segment, control segment, and user segment.

Indian Regional Navigation Satellite System (IRNSS), popularly known as NavIc, is an independent regional navigation satellite system developed by India. It is designed mainly for Indian users and provides them with accurate information services about position. It also serves those within a 1500km radius of the Indian Subcontinent. The system started operating on July 1, 2013.

Quasi-Zenith Satellite System (QZSS) is a Japanese satellite system that is mainly composed of satellites in the quasi-zenith orbits (QZO). Often referred to as ‘Japanese GPS’, QZSS came into existence on November 1, 2018.

Galileo is the satellite navigation system of the European Union and was first launched in 2011. It provides improved timing and positioning information for European services and users.

BeiDou is a Chinese satellite navigation system that was first launched on October 30, 2000. 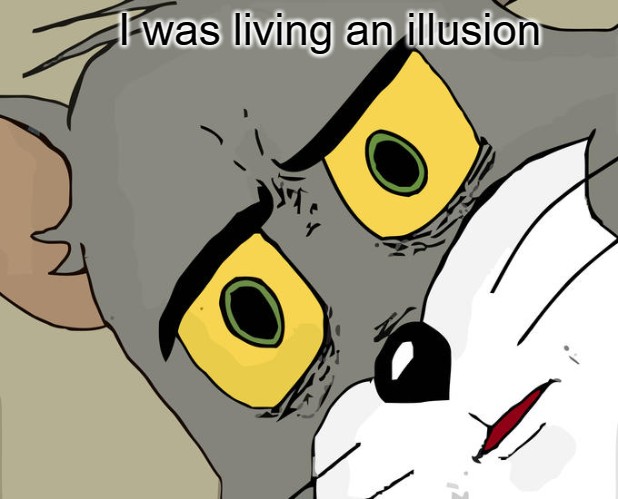 Actual footage of someone learning that GPS is not the only navigation system on the planet.

Now that you understand that there isn’t just one Satellite Navigation System on Earth, let’s discuss how critical information is exchanged between the receiver and the sending satellite system. We’re all familiar with the term ‘message’, which is helpful, because satellites use the same term for communication purposes too!

The navigation message is the message sent by the satellite to the user after retrieving the data from the control segment. Three sets of data are available to determine position and velocity vectors of satellites and these are conveyed in the form of the navigation message, namely almanac data, broadcast ephemerides and precise ephemerides (an “ephemeride” is the position of a celestial body at a given period). The messages sent by the satellite are in the Receiver Independent Exchange Format (RINEX), which is a data interchange format for raw satellite navigation systems.

Wondering how these messages are decrypted? For decrypting any code or even a simple message, we must have information regarding the format of that message or code. RINEX is the format in which the navigation messages are exchanged.

The first proposal for the Receiver Independent Exchange Format (RINEX) was developed in the Astronomical Institute of the University of Bern to simplify the exchange of the collected GPS data. Since its development, the RINEX format has undergone many changes and is being continuously modified.

Now, one might think that with so many different satellite navigation systems, it would be difficult to differentiate between them and classify them accordingly.

Let’s explain this by taking an example of navigation messages (both are in RINEX-3.03 format) from two different satellite navigation systems:

So, can you tell which satellite navigation system the above navigation messages belong to? If not, don’t worry, we’ll decode it together.

We know that different satellite systems send different navigation messages encoded accordingly, so to decrypt them, we first need to know how to differentiate and identify the given message and must use certain algorithms to decode them (usual concepts of a data structure are used).

Now, coming back to our question on Google Maps, which uses GPS as its navigation system. The user sends the signals to the satellite through his/her device asking for directions to a certain destination. These signals are then received by the satellite and, through the use of satellite imagery, the satellite sends a navigation message to the user’s device in an encrypted format. This message is then decoded and used by the app to lead us to our desired destination.

Satellite Navigation is a critical satellite-based system that has both commercial and strategic applications. It is of great importance when it comes to national security, as they can help in locating hostile parties and closely mapping the geography of a given region. This system has helped in bringing about a revolution when it comes to navigation and positioning. Seeing how important and functional such systems are, nations are gradually developing their own navigation systems to avoid any unnecessary foreign dependence.