It is possible to generate electricity while you groove on the dance floor. The method uses the concept of piezoelectricity. Sensors capture the pressure applied by footsteps, and convert it into an electrical charge. However, the cost and amount of power produced in a day is not great.

Wouldn’t it be great if we could harness the energy from our steps while walking or running? What if we could charge our smartphones by dancing on some energy-capturing floor in a club? That really would be amazing, but it seems pretty far-fetched, right?

When you think about it, due to the spread of technology and the constant demand for electricity all over the world, this method of harnessing energy would become extremely useful to meet these energy requirements…

What if I told you that similar methods of electricity-harnessing are already being utilized in some places around the world?

Energy generation using this method is based on the concept of Piezoelectricity. Piezoelectricity is a type of electrical energy that is produced as a result of mechanical pressure (like walking, running or dancing). In more technical terms, it consists of the electric charge that is stored in solid materials, such as ceramic, crystal, and certain biological materials, like bones or DNA, when stress is applied.

How Does it Generate Electricity?

When pressure is applied to an object, there is a simultaneous induction of opposite charges; a negative charge is produced on the expanded side and a positive charge is produced on the compressed side. Let’s see how this works when mechanical movement (like walking or dancing) is involved. If you happen to dance on a floor that is equipped with piezoelectric technology, as soon as your feet hit the floor, a certain amount of pressure is applied. This pressure is captured by sensors present in the floor, and is subsequently converted into an electrical charge by piezo materials (usually present in the form of crystals or ceramics). This charge is then stored and can later be used as a power source. 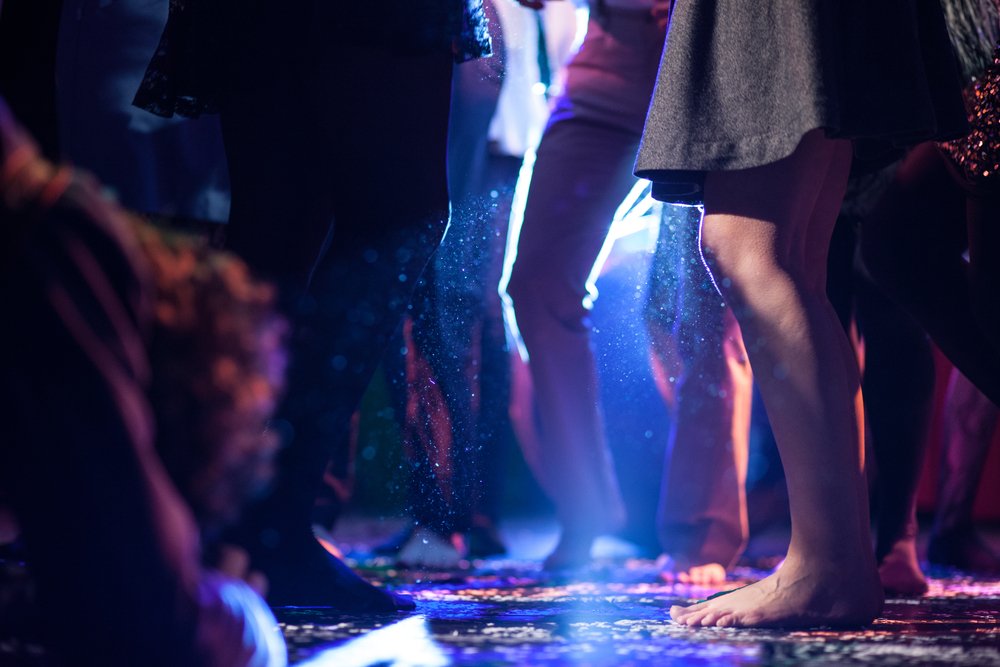 In order to harness viable energy using this method, it is crucial that there be a large number of people on the floor who are in a state of movement at the same time. In other words, you should be looking for a crowd, like the ones you see at busy railway stations and shopping malls. You need a crowd because a single footstep doesn’t provide enough pressure, but when a large number of people are walking, running or dancing at the same time, it makes a huge difference! To be more specific, you need approximately 28,500 simultaneous footsteps to power a train for one second! This means that if there are multiple footsteps and the type of motion is more productive (like when people are jogging or running rater than walking), then the power production will be significantly higher. 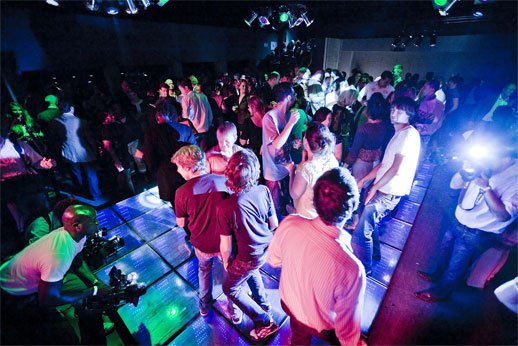 A number of places and companies have already tried to install piezoelectric floors to harness energy in this way. The best example is Club Surya in London. It intends to build a completely green club that meets most of its energy requirements using alternative methods of producing electricity. With that in mind, and given that it is a popular place to groove, piezoelectric dance floors are the main feature of its green strategy. On a particularly packed night, this club can meet as much as 60% of its energy requirements by using this method.
There are a few other examples of organizations and venues that have tried to implement this cutting-edge tech, but there are certain issues to consider. The cost of installation of the necessary equipment is quite high and the amount of power produced in a day is not great. Even so, who knows… in the coming years, we may have better technologies to support this method of harnessing energy.

Finally, you’ll have a ‘green’ reason to saunter through shopping malls for as long as you want!