When it comes to electricity, have you ever wondered how the entire process works—from the place it was generated to the time it reaches your house? Well, this whole process is done by what is known as the electrical power system. The terminology of the electrical power system is actually a comprehensive term, but it can be encapsulated in three main chunks—power generation, power transmission, and power distribution. Although in the scope of this write-up, we will not be able to delve into the broad aspect of the power generation, we still can gain a superfluous understanding of its working. Before we get into describing what the electric power system is, we must first understand electrical power itself! 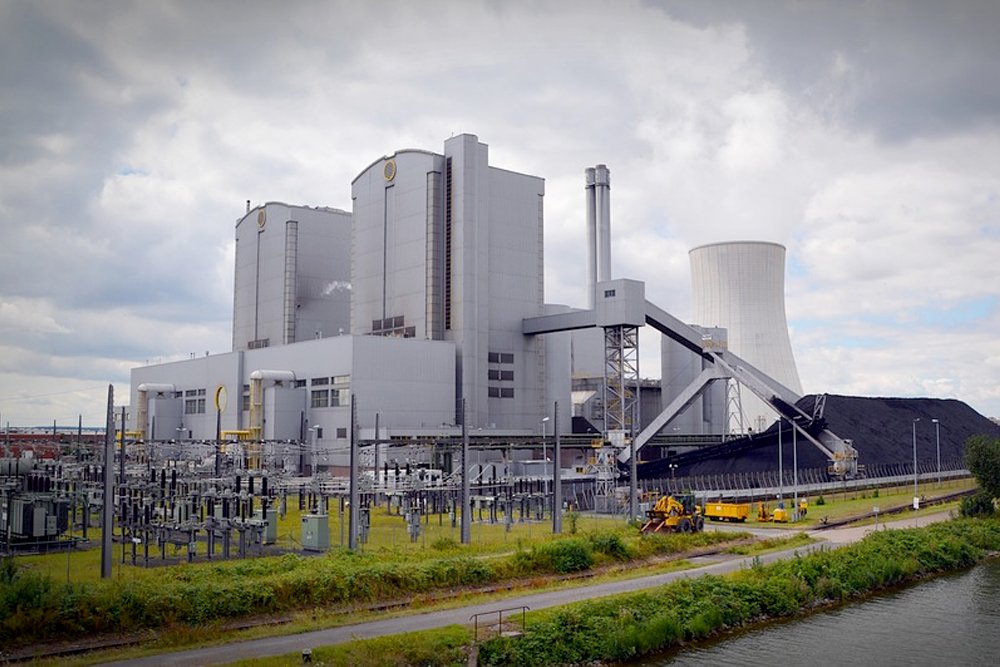 Electric power can be described as the rate per unit time in which electrical energy is transferred in an electric circuit. Electric power can simply be described as the product of the voltage and current. The SI unit power is watts. To give an intuitive perspective of how electric power can be intuitively felt, we can link it to mechanical power. In the below equation, P is electric power, while Q signifies the charge in coulombs. Furthermore, T is the time in seconds. I is the electric current in amperes and V is the electric potential in volts.  The only difference is that the rate of work done in terms of electricity is measured by the term watts. The equation for calculating work is as follows:

Working Of An Electric Power System

Before we get into the actual working, let’s consider the need for an electrical power system from an economic standpoint. First, one always constructs a generating station where resources are readily available. The consumers consume electrical energy, but may be located in places where the resources for producing electricity are not available. There are other times when many other constraints inhibit the construction of a generating station in close proximity to dense population localities, more technically referred to as load centers. We usually have to transmit the generated power to these load centers. We call the entire arrangement, from the generating plants to end consumers, for delivering electricity efficiently and reliably as the electric power system.

The generating plants produce electrical energy at a relatively low voltage level. We keep the generation voltage at a low level because this approach has some specific advantages. The reason why the low voltage is developed in the initial stage of power consumption is quite ingenious. As the alternators must run for extended periods, the stress quotient on the armature of the alternator is relatively less. Hence, at low voltage generation, we can construct a smaller alternator with thinner and lighter insulation. From an engineering and design point of view, smaller alternators prove to be useful in real-world situations. However, this low-voltage power cannot be transmitted to the load centers. Low-voltage transmission causes more copper loss, poor voltage regulations and more installation costs to the transmission system. To avoid these three difficulties, we must step up the voltage to a specific high-voltage level. We cannot raise the system voltage beyond a certain level because beyond a certain limit of voltage, the insulation cost for the transmission lines tremendously increases. Hence, to keep adequate ground clearance, the expenses of the line supporting structures also abruptly increase. The transmission voltage depends on the quantity of power being transmitted. 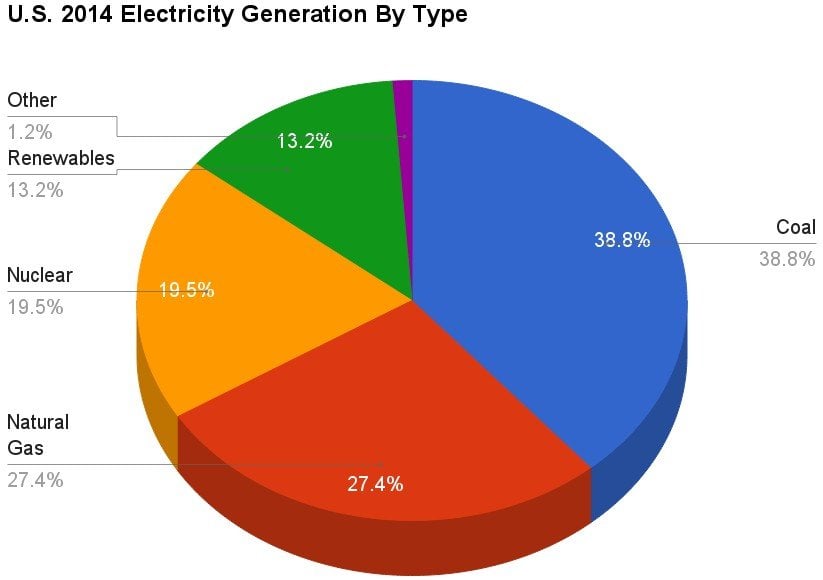 This complete overview is the basic structure of an electrical power system. However, we have not mentioned the details of each piece of equipment used in an electrical power system. In addition to three main components—the alternator, transformer, and transmission line—there are a number of associated pieces of equipment. Some of these pieces include the circuit breaker, lightning arrestor, isolator, current transformer, voltage transformer, capacitor voltage transformer, relaying system, controlling arrangement, the earthing arrangement of the line and the substation equipment, as well as many more that play an integral or even pivotal role in the proper functioning of the electric power system.