Imagine sitting in a lecture where not a single word of the orator is getting registered on your head, or listening to the ramblings of a friend who is super-excited about something which you find extremely mundane; what do you do?

If you fall in the category of ‘normal’ human beings, chances are that you start to snap your fingers, tap your feet on the floor or roll a pen in between your fingers or adjust your tie every now and then; in short, you start fidgeting.

When people are nervous or impatient about something, they usually start to make small movements of the hands, legs or head. This act is called fidgeting. There are numerous times in a day when you can find yourself fidgeting; when you are waiting for the train at the station, when you are attending a boring lecture, and one that is fairly common with students is when you start rolling a pencil or a pen in your fingers. These are all acts of fidgeting. 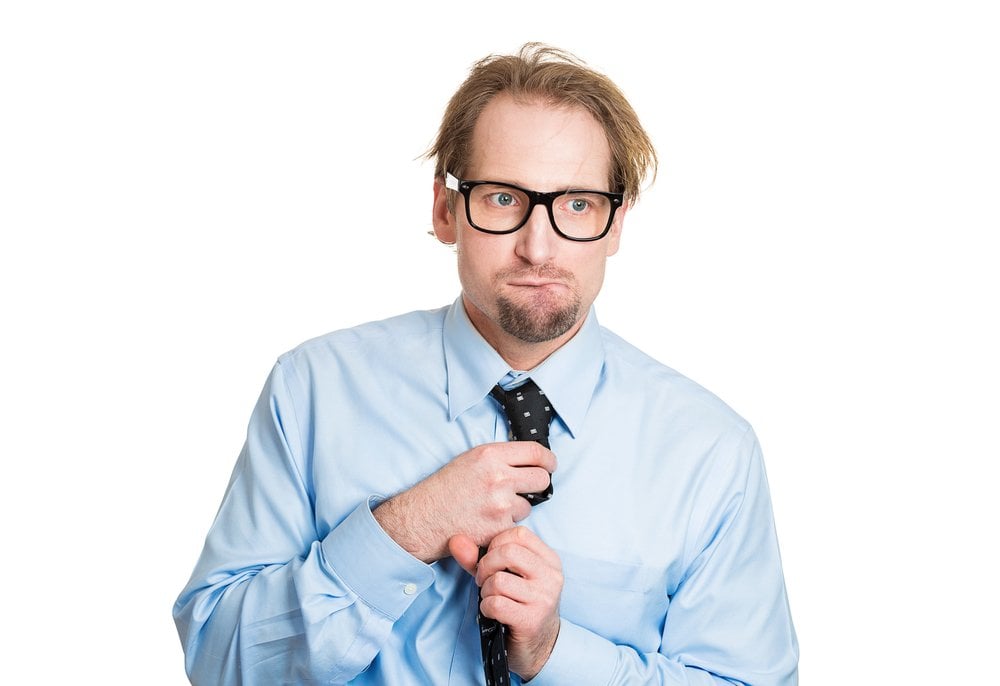 Fidgeting is generally associated with lack of interest by people. And there may be some validity in the argument too, because you generally tend to fidget more when you are bored by something than when you are really indulged. But it’s not one of the outcomes of excessive decrease in your attention span due to media and television. People have been observe to fidget since the early 1800s, so it clearly means that there must be something going on inside the brain. 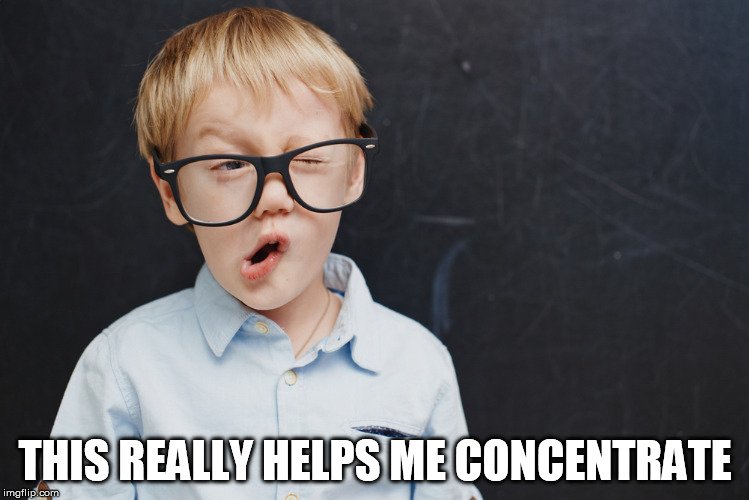 Fidgeting is a technique that brain uses to keep itself occupied or interested in something that the person is trying to do. When you are stressed or bored, the brain’s cognitive functioning takes a hit and you don’t learn as much. But when you start to play with your fingers or your feet, the stress is dissipated which facilitates better learning and enhanced attention. This is supported by the Cognitive Load Theory. It says that, just like a CPU, your brain gets stressed when there is a lot of stuff that your brain needs to register at the same time. So in order to release that stress, it plays these little games to maintain focus.

So fidgeting, in some cases, can lead to better focus. Cheers to that!

Results are not the same for everyone

A number of studies have been conducted to verify the validity of this theory among people of both genders and different age-groups. It has been observed that men tend to fidget twice the number of times women fidget, though there is no explanation for this behavior. Also, fidgeting does show improved concentration in some men, it does not show any such signs in case of women. 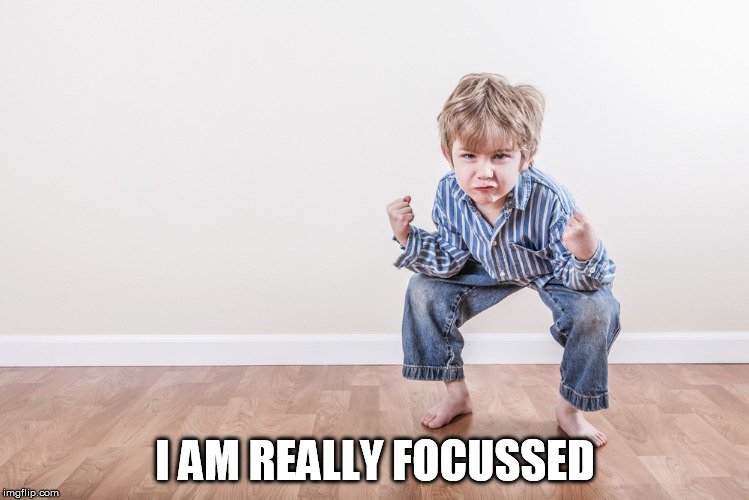 In a study in Abnormal Psychology showed that young boys with ADHD, when put in swivel chair and allowed to rotate, they performed better in memory tests. On the contrary, the kids without ADHD performed even worse than they did without spinning the chair. So it can be concluded that if you are a young boy with ADHD, fidgeting may help you focus better.

Fidgeting takes some energy, albeit it is very small compared to our daily activities like walking or jogging. Still, it burns a little more than a hundred calories. So if you are looking to expend some calories, fidgeting may contribute.

All said, fidgeting is usually done unconsciously; you won’t even realise that you are shaking your leg a little bit until pointed out by someone. Although there is no concrete proof to the hypothesis that it can improve focus, it does so with some people. But remember, if you find yourself fidgeting at most of the times of the day, then it will be best if you consult a doctor or a physician. After all, you don’t want the innocuous twitching of your leg to turn out to be a disease, do you?