Showers work as a distraction for the mind, allowing you to stop fixating directly on problems. Your subconscious mind may continue to work on coming up with different kinds of ideas, but hopping into the shower relaxes your mind, allowing the brain to enter the incubation stage.

You’re stuck on a problem and can’t seem to find a solution, so you decide to hop into the shower to give yourself a break. As you’re lathering up in the shower, you get the sudden flash of an idea that just might work!

Not all brilliant ideas arise after a group of scholars wrack their brains for hours on end. Some emerge in bathtubs. Archimedes came up with the law of hydrostatic pressure (also known as Archimedes’ principle) while taking a bath.

But what explains such shower epiphanies? Why does the mundane act of showering spark the creative juice in our brains? 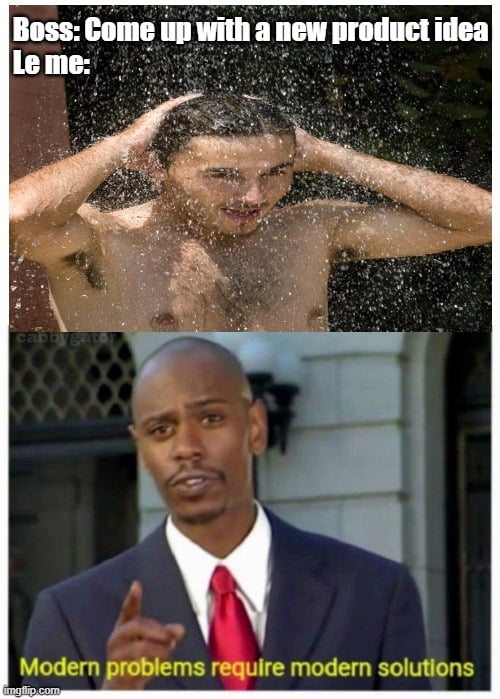 Modern problems require modern solutions, or in some cases, they simply require a hot shower.

How Can We Sometimes Keep Reading, But Not Understand Anything We Read?

How the brain comes up with ideas

There are no defined rules for creativity, but artists and thinkers often outline a similar process. Let’s assume you have a college essay to work on. You might start by getting acquainted with the material and researching the available data. By doing this, you enter the preparation stage, where you assemble the relevant information together. Next is a stage where your brain incubates, marinates, chews upon, and mulls over the idea. Your brain is making connections between the information that you’ve gathered.

All of this happens while you aren’t consciously thinking about it, perhaps while doing your household chores. The moment all the right dots connect with each other, inspiration strikes. Your eureka moment brings you to the production stage, where you could jot down your insights and bring your thoughts to fruition.

The nitty-gritty of the creative process might vary for different kinds of creativity, from writing a novel to investigating a scientific discovery, but the basic principles remain the same across the spectrum. 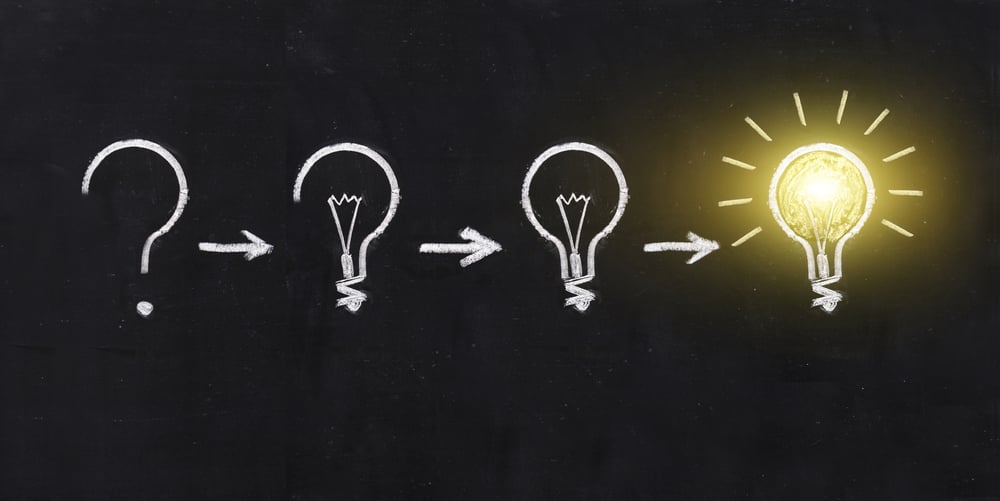 Your thoughts incubate in the unconscious mind until they form a perfect combination and ultimately pop up in your mind as a bright idea (Photo Credit : Krivosheev Vitaly/Shutterstock).

A relaxed brain is a productive brain

As your mind wanders off, the brain becomes free to work in an uncensored manner. The association cortex of the brain works actively to make connections between different thoughts. Here, the ideas collide together until a select few unite to form the perfect combination. An idea manifests due to this union of random thoughts that float around as your mind wanders freely. 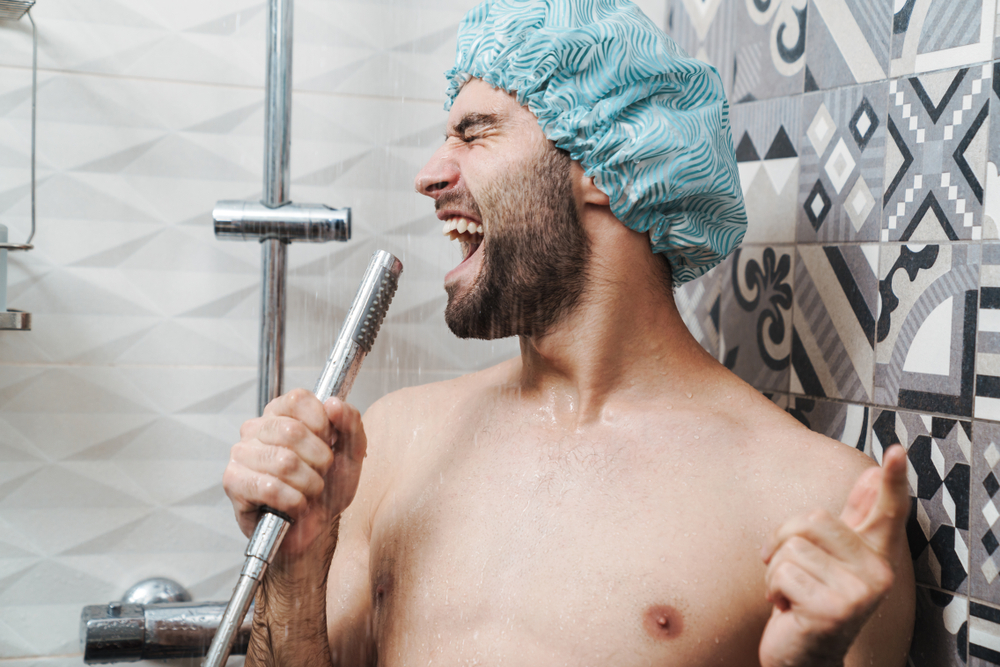 In one study, participants were given a creativity test, known as the Unusual Uses Test (UUT). They were asked to think of novel ways to use ordinary items like paper clips or bricks or shoes. Between the first and second rounds of UUT, the participants were engaged in an undemanding task that would allow their mind to wander or a demanding task that required them to concentrate, or they would simply rest. Some participants had to start the second round of UUT without any rest.

The researchers found that people who engaged in daydreaming while carrying out the undemanding task performed much better than other groups.

Shower: The incubator of ideas

Showers work as a distraction, allowing you to stop fixating on a particular problem. Your subconscious mind is empowered to work hard on coming up with different approaches and ideas, and hopping into the shower relaxes your mind, which lets the brain enter the incubation stage.

If a wandering mind is the secret behind brilliant ideas, then why don’t we come up with great ideas while sitting through a boring lecture at college?

The shower is a perfect place to get some “me time”. There are times when showering feels like entering an alternate dimension, or at least a short-lived, relaxing distraction from the problems at hand. As the water drops run down your body, you temporarily break away from the world outside. A shower is your brain’s getaway card from everyday stress. 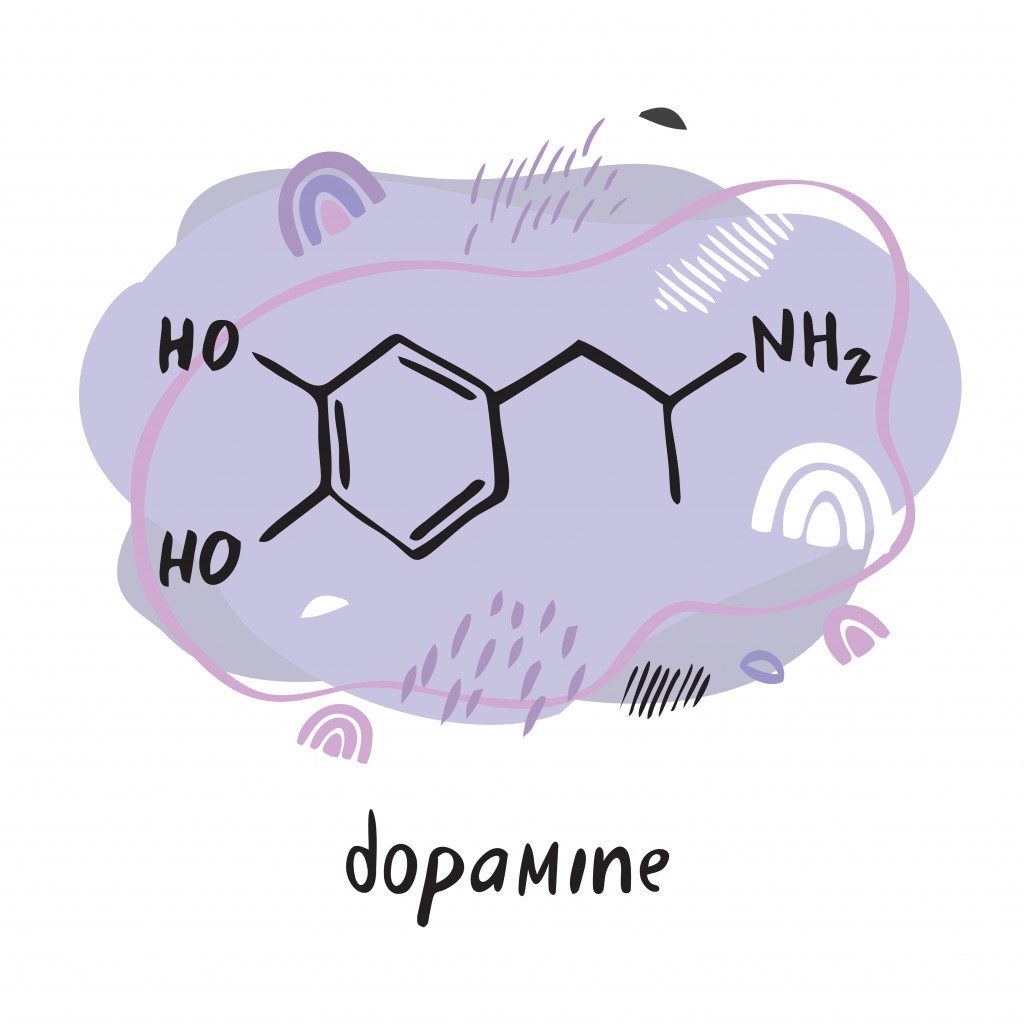 Dopamine is the feel-good hormone released when your brain is in a relaxed state. (Photo Credit : ytta design/Shutterstock)

When we shower, our brain is flooded with a neurotransmitter called dopamine. It is the element of our brain’s reward system that makes us feel good, which is why it’s also known as the “pleasure chemical”. The release of this pleasure chemical boosts the creative ability of the brain.


Additionally, our brain produces alpha waves when it’s relaxed or idle, not concentrating on any particular task. Alpha waves have a frequency of about 8 to 13Hz and can be observed in an electroencephalogram (EEG) when a person is in a restful state. A study found that alpha waves enhance our creativity.


Alpha waves also occur when you are engaged in activities like daydreaming, self-reflection, meditation, or simply when you close your eyes and think of something peaceful. 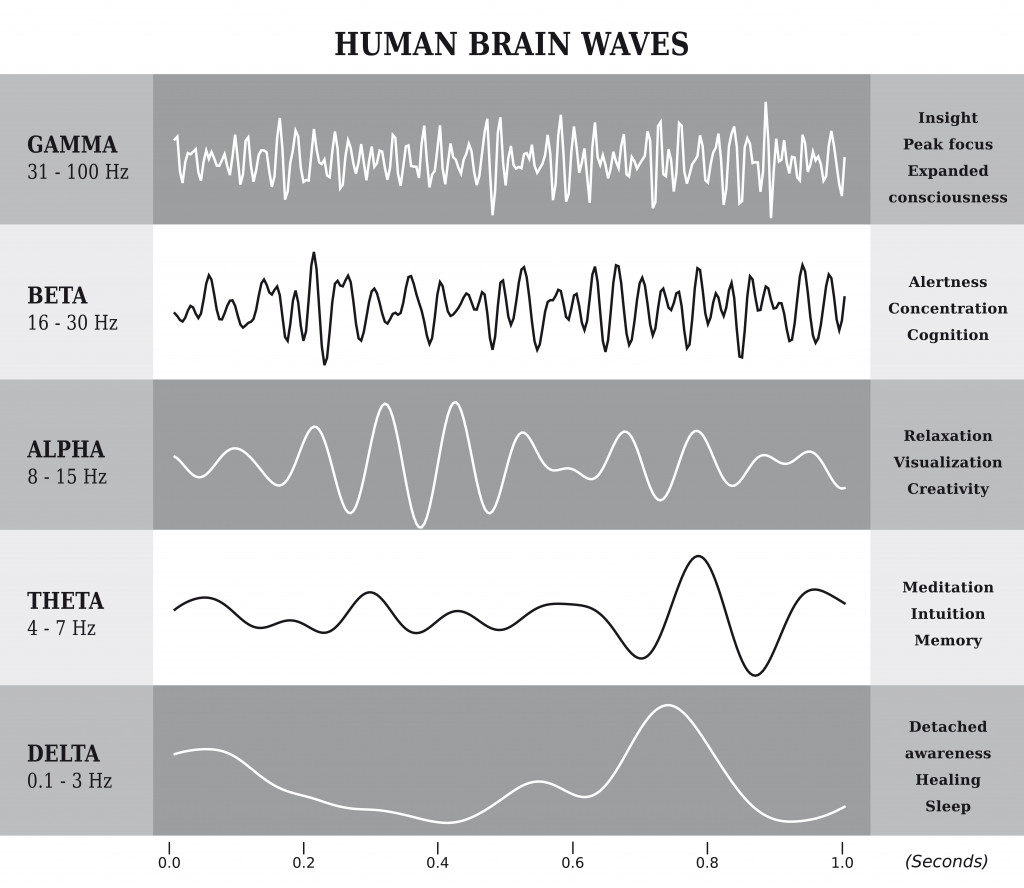 Alpha waves can be seen when our brain is relaxed and ready to get creative. (Photo Credit : artellia/Shutterstock)

Showering is just one of the many approaches that allow the mind to wander free. Instead of showering, you can also try reading, doodling, cooking, hiking, meditating or any other activity that allows your brain to take a backseat for a while. It’s quite possible that you might finally have your eureka moment while performing any of these “mindless” activities.

Having said that, there are times when simply taking a breather from a problem can do a lot of good. After giving the brain some rest, you can return to your project with a renewed perspective!