The sympathetic nervous system regulates many homeostatic mechanisms, including the “fight or flight” response. When you are suddenly faced with a dangerous situation, your body rapidly shifts from calm mode to excited mode. The most apparent and visible signs of this shift include the draining of your face’s color, your mouth drying out, and even your hands getting cold.

Your face turns pale in dangerous situations because your body starts sending blood from non-critical areas to where it’s needed the most when you’re faced with a fight-or-flight situation. So, if you see a dog chasing you, your face turns pale because your body immediately sends the blood to the parts of the body (such as legs and arms) where it’s needed to deal with the immediate threat.

Have you ever been in a situation where you knew that you were in some form of immediate danger? 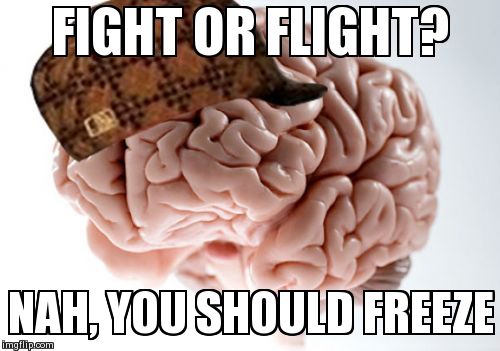 Of course you have! Everyone has, and not just once, but dozens of times over the course of your life! To give you some idea of the kind of situations to which I am referring, here are a few hypothetical scenarios:

Situation 1: You’re walking down a deserted street in the wee hours of the morning, and suddenly you see a few men walking briskly behind you. They may be perfectly harmless, but you have this eerie feeling that they’re following you and might attack at any moment now. As a result, you pick up the pace or even start running.

Situation 2: You’re sitting in the audience when someone suddenly calls your name from the stage and asks you to come up and address the audience, sharing your opinion on new ways to maintain a robust national economy.

Situation 3: You wake up with a nasty hangover after a night of wild drinking. Rubbing your eyes, you head to the restroom to take a leak. While you’re relieving yourself, you see from the corner of your eye, sitting there in all its glory, a fully-grown tiger!

Well, I have to admit that the last scenario is very unlikely in ‘regular’ life, but far from impossible, particularly in a Hollywood movie… or Las Vegas!

The theme of all these scenarios is the same – anxiety, stress and fear, born from the suddenness and unpredictability of those events. In any such situation, we usually turn pale, but why exactly does that happen?

Also Read: Why Do Heartbeats Increase When We Perceive Danger? 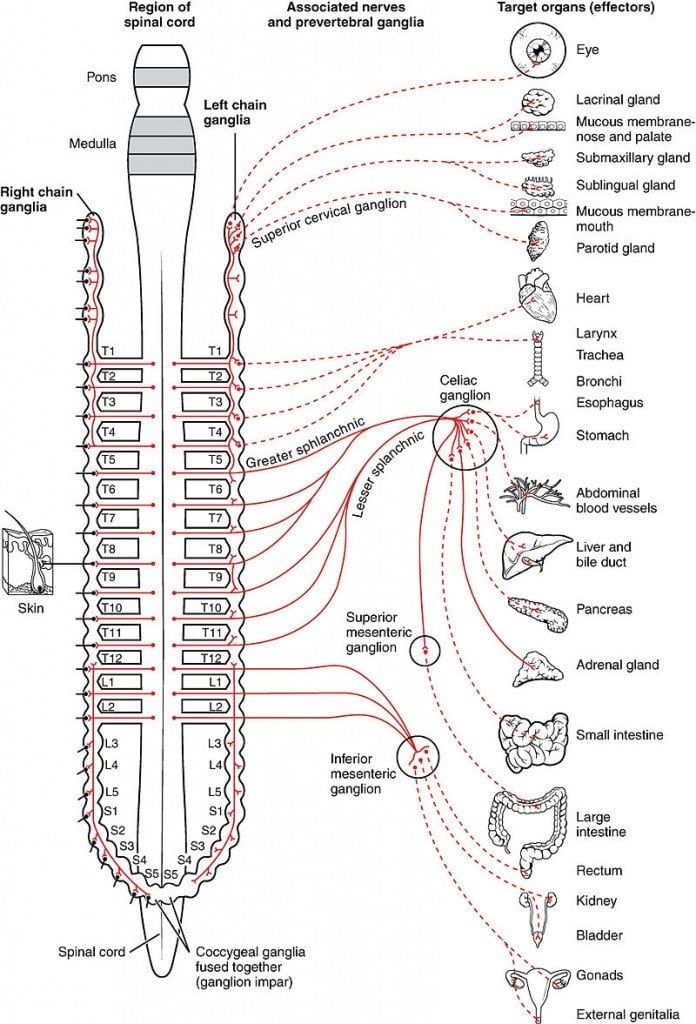 The sympathetic nervous system is responsible for regulating many homeostatic mechanisms in living organisms, including humans. However, it’s most commonly known for handling the hormonal and neuronal stress responses popularly known as the “fight or flight” response. While the sympathetic nervous system is constantly active at a basic level to maintain homeostasis (the state of steady and stable internal bodily conditions), it’s primary process is to stimulate the “fight or flight” response in the body.

In order to help you put this in perspective, consider this: the human body basically operates in two modes: calm mode and excited mode. It’s in calm mode when you’re sitting, lying down or doing perfectly normal, non-taxing, predictable activities, such as reading, eating etc. However, it transitions to the excited mode when you’re physically applying yourself, such as while lifting weights, sprinting and so on. 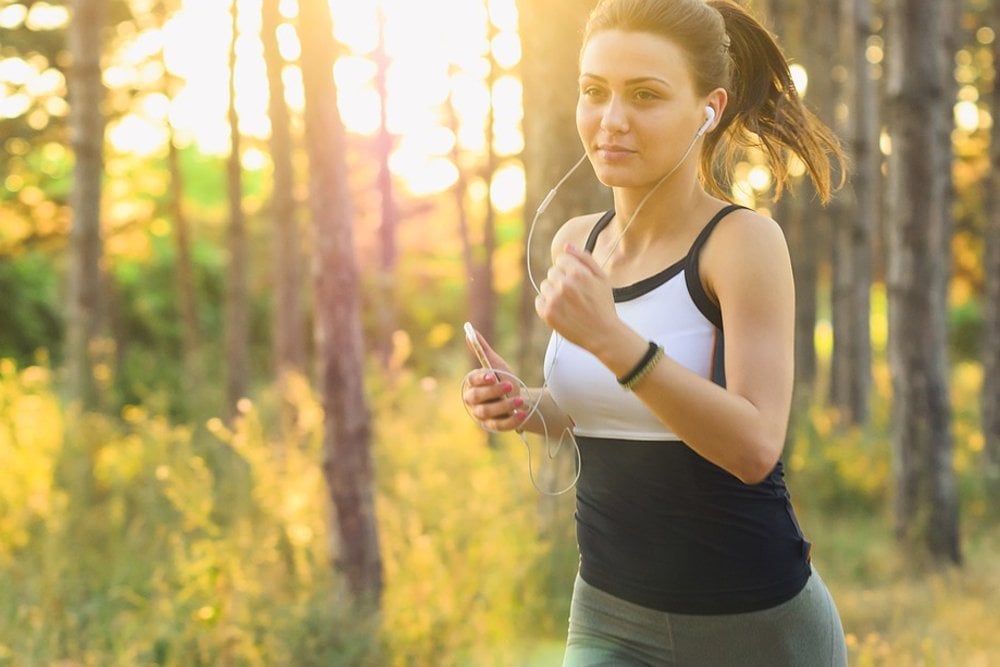 When you exercise, your body is in its “excited” mode. (Photo Credit : Pixabay)

The mechanism of blood distribution throughout the body is different for each of these two modes.

When you are suddenly faced with a dangerous, potentially harmful situation, your body rapidly shifts from calm mode to excited mode. Accordingly, the corresponding blood distribution mechanism kicks into action.

The most apparent and visible signs of this shift include the draining of your face’s color, your mouth drying out and even your hands getting cold, in some cases. This happens because, in order to deal with that immediate threat/risk, you don’t have much use of your usual ‘blushy’ face in that scenario; instead, what you need is as much force and strength as you can muster.

In order to make this happen, the parasympathetic nervous systems diverts blood flow to the outer extremities and temporarily reduces the blood supply to organs and bodily processes that are non-essential to face that particular threat. This is why your mouth goes dry when you’re scared, because the fight-or-flight response slows down your digestion, which dries up the saliva in your mouth. 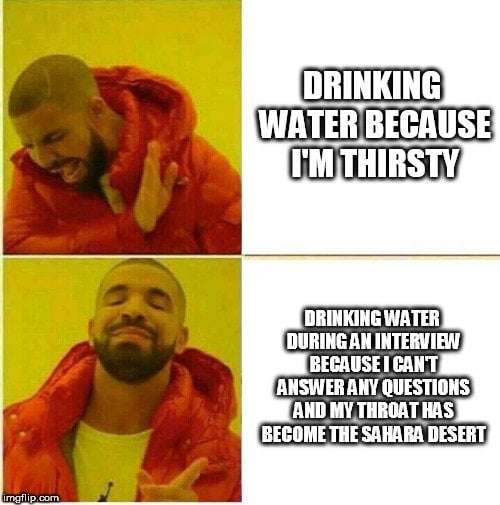 Dangerous situations trigger the fight-or-flight response in the body, the direct result of which is the release of the hormone adrenaline into the bloodstream. The effect of this hormone is increased sweating, dry mouth, pupil dilation, an enhanced sense of smell and pale skin.

Blood flow to the surface of the body is reduced, which is one of the main reasons why your face turns pale during a nervous or scary encounter with someone/something. 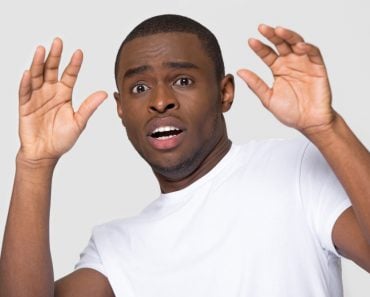