When you haven’t eaten for a while, your breath smells bad because of the smell of acetone, plus tiny food particles stuck in your teeth and the bacterial metabolism of salivary compounds.

I’d wager that a significant part of the population that brushes their teeth first thing in the morning, does so less to maintain their oral hygiene and more to get rid of their bad breath. Have you ever thought about that strange phenomenon? Why does our breath stink when we haven’t eaten in a while, such as when we wake up after a good sleep in the morning?

The answer to this question lies in oral bacteria and how food is metabolized inside the body.

Conversion of food into energy

Every organ of the body needs energy to function. Quite predictably, this energy comes from the food we eat. It happens like this: our bodies digest food with the help of certain enzymes and acids, and consequently, the carbohydrates (a type of sugar) present in the food gets converted into glucose (another type of sugar). It is this glucose that is used during glycolysis (a metabolic pathway) to produce energy for cellular metabolism. 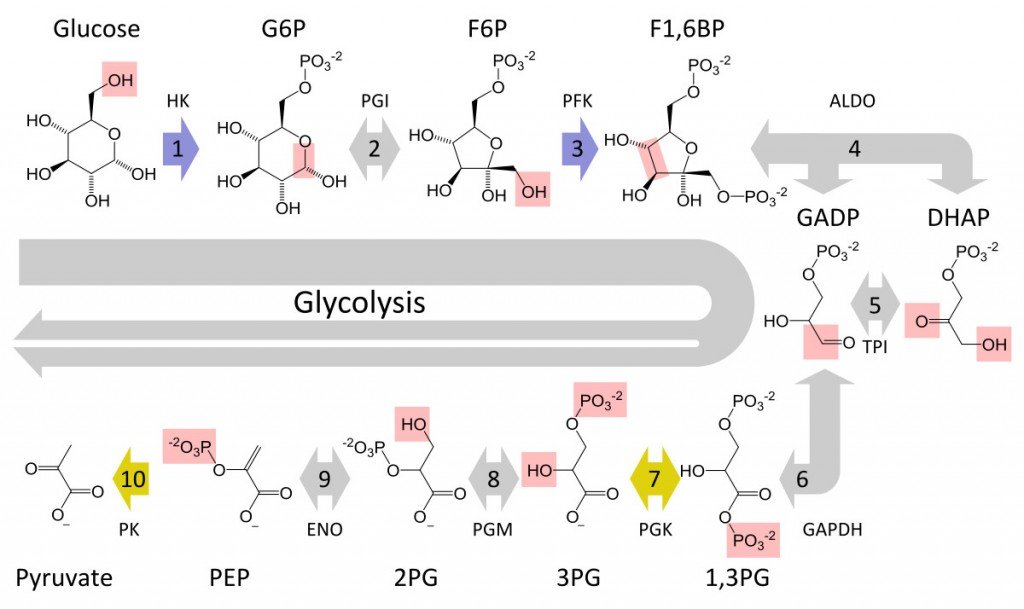 The metabolic pathway of glycolysis converts glucose to pyruvate via a series of intermediate metabolites. Each chemical modification (red box) is performed by a different enzyme. Steps 1 and 3 consume ATP (blue) and steps 7 and 10 produce ATP (yellow). Since Steps 6-10 occur twice per glucose molecule, this leads to a net production of energy. (Photo Credit : Thomas Shafee / Wikimedia Commons)

In essence, glycolysis is a determined sequence of ten enzyme-catalyzed reactions. Note that glycolysis does not use atmospheric oxygen itself; however, the products of glycolysis are sometimes metabolized using oxygen.

When food is eaten at regular intervals

You may have noticed that your breath usually smells alright (or doesn’t stink, provided you don’t suffer from any other ailment) when you eat at regular intervals. Why is that so?

It so happens that as a carbohydrate-rich (or protein-rich) meal is consumed and digested, the levels of glucose in the blood rise; consequently, the pancreas secretes insulin. Glucose molecules keep getting added to chains of glycogen as long as both glucose and insulin are readily available in significant amounts. 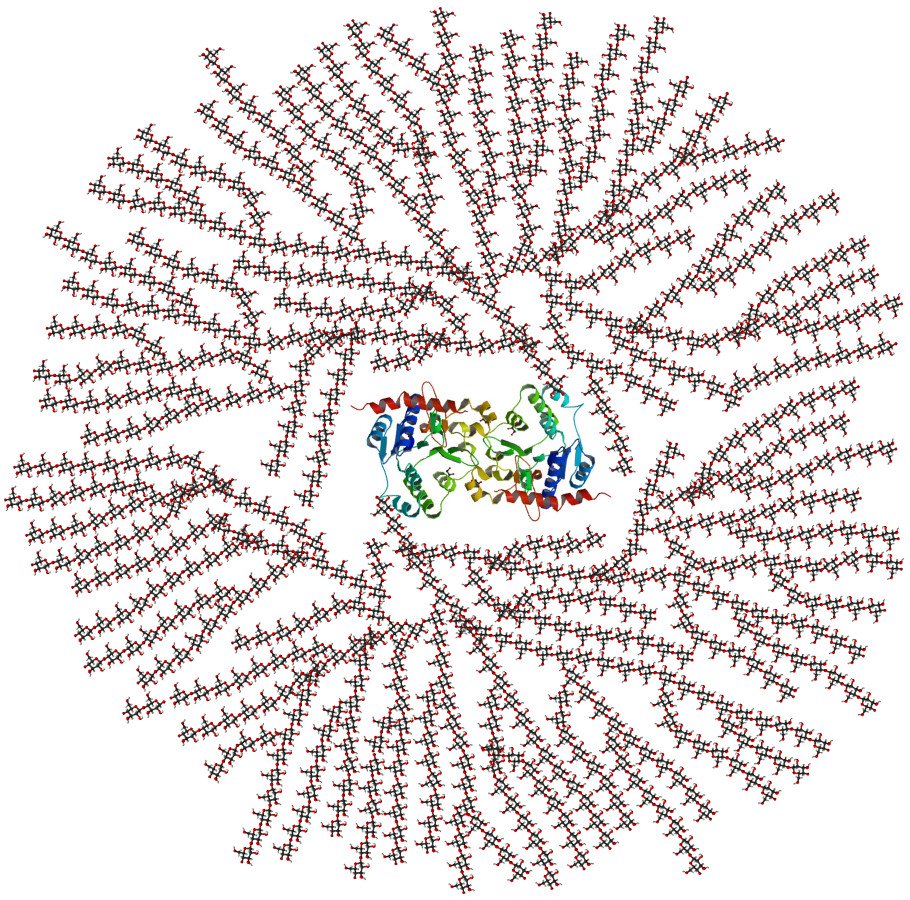 After the meal is digested, glucose levels begin to fall and, as a result, the pancreas reduces its secretion of insulin. This stops the synthesis of any more glycogen. Glycogen is stored mostly in the liver and muscles (muscle glycogen acts as an immediate reserve source of glucose for muscle cells). Therefore, when you don’t eat for a short period of time (i.e., a few hours), but the body still needs energy, it begins breaking down those stored glycogen molecules to cater to its energy needs. 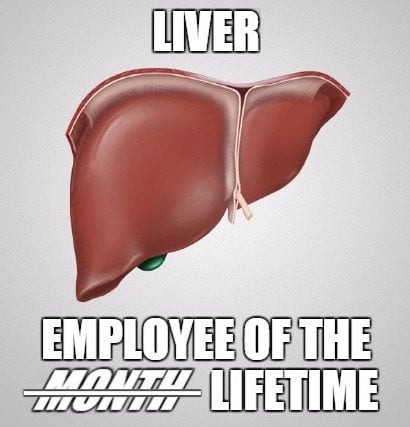 When you don’t eat for a long time

When you are eating at regular intervals, every bodily system works normally and you don’t notice anything out of the ordinary. However, when you fast for an extended period of time, you may observe yourself going through a bunch of physiological, psychological and even emotional changes.

When you are deprived of dietary carbs (usually less than 50 grams a day), the liver becomes the only provider of energy to cater to the needs of the scores of ‘hungry’ organs, out of which, the brain, as you can imagine, takes precedence over others.

The brain accounts for around one-fifth of the total energy expenditure in the body. Now, the thing about the brain is that, unlike other organs, it cannot directly use stored fat to satisfy its energy requirements. This where ketone bodies enter the picture.

As the brain cannot produce its own glucose-quota from fatty acids, it’s forced to use either ketone bodies or amino acids. Thus, the brains of people who have been fasting for prolonged periods or who consume diets that are extremely low in carbs and very high in fats, start utilizing ketone bodies to gain energy.

This ketogenic metabolism burns your fat stores and creates ketone bodies in your blood. The blood then travels to the lungs, where it collects fresh oxygen and dumps carbon dioxide and the aromatic ketones, which are then exhaled from the mouth. Importantly, these ketones have a somewhat unpleasant odor. The bad smell of your breath is mostly due to the smell of acetone, plus tiny food particles stuck in your teeth and the bacterial metabolism of salivary compounds.