IQ tests are conducted to gauge the cognitive ability of an individual. The IQ scale range is the spectrum of intelligence on which the person falls after taking the test.

Throughout history, there have been many attempts to quantify the intellectual prowess of human beings. Like other things we do to categorize people (tall/short, religious/atheist, white collar/blue collar), this metric of intelligence is intended to classify people on the basis of their cognitive abilities.

The most famous tool used today to gauge a person’s intellect is ‘Intellectual Quotient’ (IQ); consequently, the way this method categorizes various levels of intelligence is the ‘IQ Scale Range’. 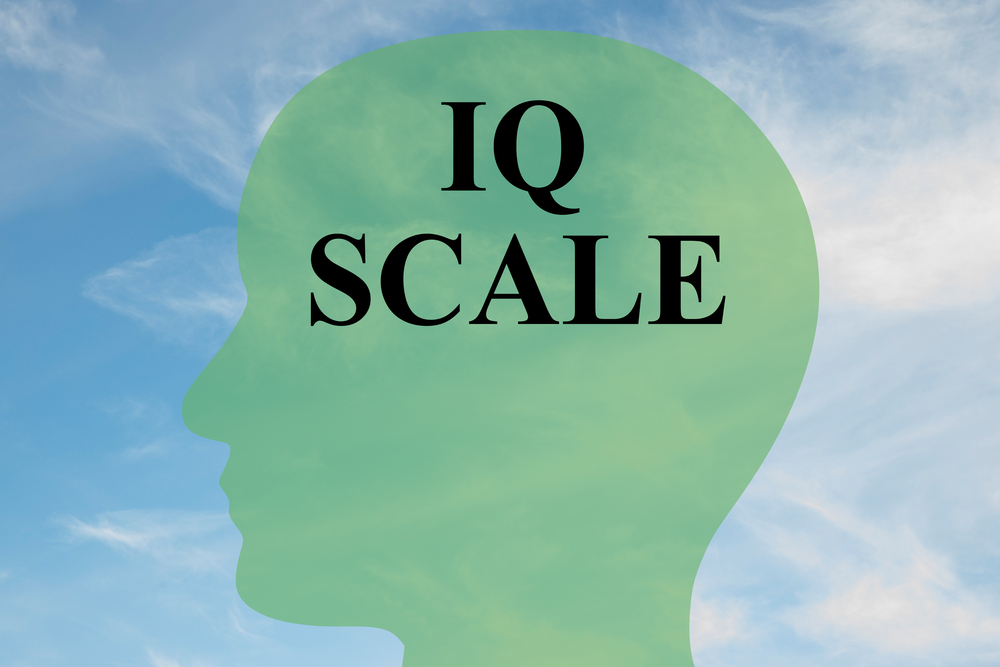 IQ Scale is the spectrum of intelligence on which each individual who takes the test falls. (Photo Credit : hafakot/Shutterstock)

This range tells us where a person’s cognitive abilities lie in the total possible human intelligence spectrum and their intellectual abilities relative to other individuals. However, this is not a static range, meaning that different kinds of IQ tests have different ranges, and even within a single type of IQ test, the ranges keep being updated.

Why is this the case? Let’s find out!

IQ and our intelligence

Sir Francis Galton was the first person to derive a modern test for intelligence in 1882. He did this by measuring visual acuity and hearing in his lab. His method was further explored by James McKeen Cattell, who studied the accuracy and speed of children’s perception by measuring their academic abilities.

Cattell’s method proved insufficient, and a better test was designed by Alfred Binet in 1905. His test is considered the first modern-day IQ test, which saw him taking a different approach than his predecessors. He gauged the aptitude of children by giving them both knowledge-based and simple reasoning-based questions. Furthermore, he mapped out the questions based on the age of the children and evaluated their intelligence on the basis of their knowledge as compared to others of their age.

For example, if a ten-year-old child could answer the questions that children who are 12 years old would be able to answer, the younger child was considered to have the mental age of a 12-year-old. His intelligence was then assessed by subtracting his physical age from his mental age, which is 12-10 = 2, meaning that the child was 2 years ahead of the average intelligence of his/her age. 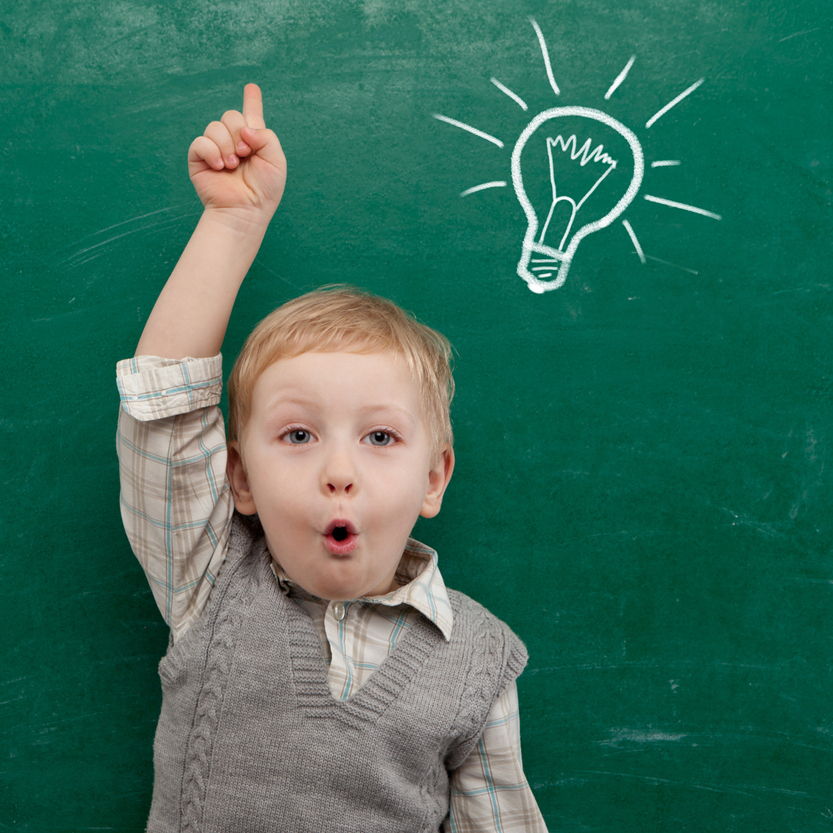 This was further iterated by William Stern, who divided the two ages, rather than subtracting them, thus giving us the ‘intellectual quotient’. For the case above, this would be 12/10 = 1.2. Lewis Terman added the final piece to this quotient by multiplying the final output by 100, which is a familiar number we are accustomed to today when we talk about IQ; thus, 1.2 becomes (1.2 x 100) = 120.

This test was converted for adults by Donald Wechsler, who studied the cognitive performance of many adults and the subsequent distribution of their scores. The mean average score of an individual came out to be 100, much like the average of a child of a certain age. This test was later used to gauge the intelligence of a group of people, and was first tried by the US army.

What is the IQ Scale?

Bell Curve of the IQ Spectrum

Although there are multiple IQ tests in use today, they give similar insights about the intelligence of people collectively. When the IQ scores of a sizable group of people are plotted on a graph, it comes out much like a bell curve. This indicates that the majority of people fall into the average bracket of about 86 – 116 IQ. The graph seems to diminish towards both ends with below- and above-average scores on either side.

The Stanford-Binet test and the Wechsler Intelligence Scales are two of the most widely used IQ tests today. Let’s take a look at them and their subsequent IQ scales.

As described earlier, this test was devised to understand the abilities of students and why some students tend to lag behind in their peer group. According to the 5th edition of the test, the IQ scale range is as follows:

As noted earlier, Donald Wechsler made a working IQ test for adults in 1939 through his Wechsler-Bellevue Intelligence Scale. Since then, the scales have been updated three times, as the criteria for gauging intelligence through this method is repeatedly iterated.

The test was initially published in 1955 and went through its first revision in 1981. The third revision, which is called the (WAIS-III), was made in 1997 and is used to test the intelligence of adults aged 16 and above. The IQ scale range of this iteration is as follows:

The test has been further revised and published in 2008. The IQ scale has been updated too and is as follows:

Although IQ tests are a good way to test someone’s intelligence and see where they lie in the spectrum of human intelligence, they are not the ultimate metric of human cognition.

There are many factors these tests don’t include, including a person’s culture, the environment they were brought up in, the level of their physical fitness, and whether they are free of crippling diseases, among many other factors. All these points should also be considered when a person is being categorized.

I would suggest taking an IQ test for yourself. It’s a fun way to see your abilities and it makes you exercise your logical, visual and aesthetic abilities. Here are a few great links where you can access such tests!