Dan Brown’s Angels and Demons is one of the most popular novels in the world today. However, it’s not completely factually correct. There are fallacies in the depiction of anti matter.

Dan Brown sent our minds spinning at top speed in May of 2000 when he published ‘Angels and Demons’, like the literary genius he is. While Tom Hanks did more than justice as the primary protagonist of the movie, something else gripped readers and movie enthusiasts to the point where they were inspired to begin researching a key plot aspect on the Internet.

“Anti-matter” was a term otherwise unknown to the lay audience, but it was also one of the most searched topics that year. The exact intricacies of anti-matter are still uncharted, but let’s take a deep dive into how factually accurate his portrayal of anti-matter really was! 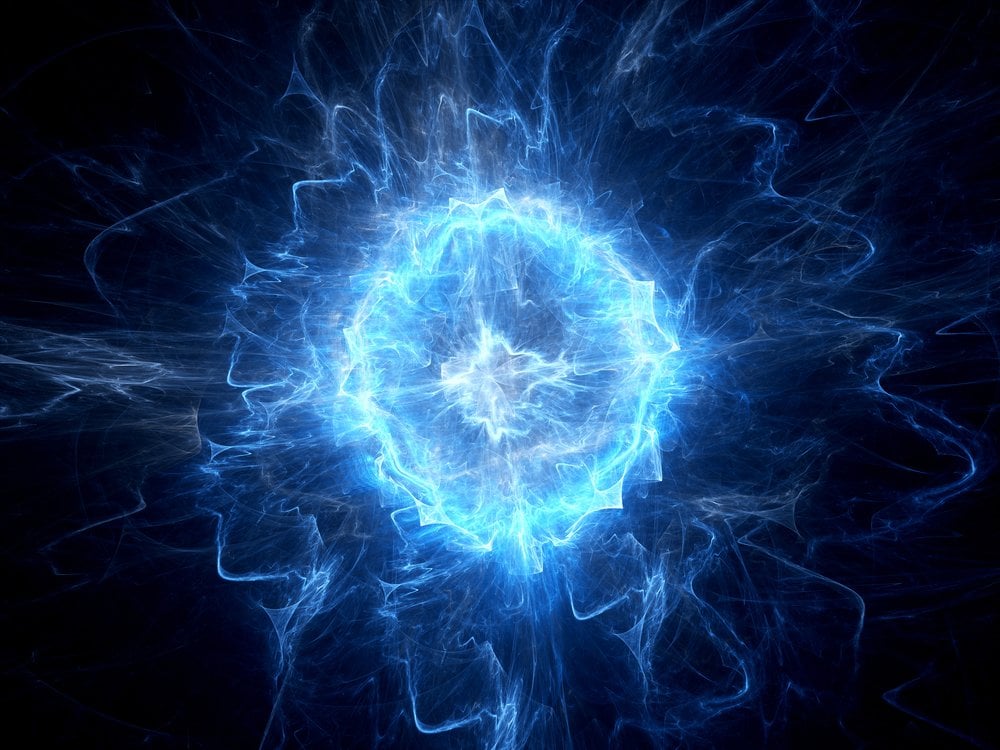 Abundance of anti-matter in our universe (Credits : sakkmesterke/Shutterstock)

As the name suggests, anti-matter is primarily made up of anti-particles or the opposites of particles that constitute ‘ordinary’ matter. Theoretically, there would be anti-protons, anti-electrons and anti-neutrons, which would bind and make anti-atoms.

However, because of the inherent nature of the space around us, which flows in one direction, generating anti-matter is just one notch above impossible. To date, only a few nanograms of anti-matter have been produced. This production comes from particle accelerators, the collision of cosmic rays, and emissions given out by certain types of radioactive decay.

The underlying characteristic features of a particle and its anti-particle are the same. They only differ in the fact that their charges would be different and their quantum alignment would be opposite. Think of it this way, if one of these is the hero of a movie, then the other is a villain, both trying to put the other down for their own reasons. In reality, anti-matter is not necessarily an evil thing.

The efficacy of anti-matter is beyond anything in existence, so harnessing even a small amount can provide a mammoth amount of energy. Whereas ordinary matter always has some loopholes in the mass-to-energy conversion, anti-matter has a 100% success rate. The theoretic trick is combining matter with anti-matter. 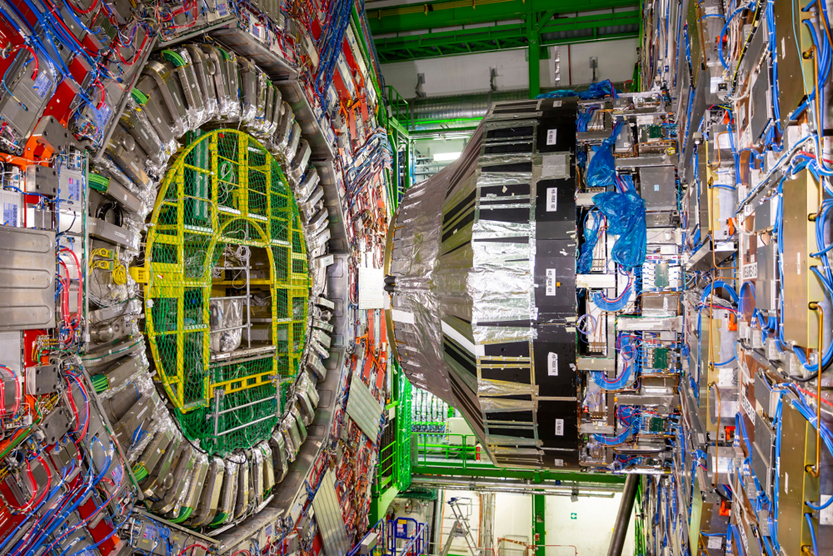 A more practical look at anti-matter

While anti-matter seems to be the ultimate source of energy, once generated, it acts as more of a sink. Its efficiency in terms of the mass-to-energy ratio is superior, but it has massive shortcomings. The probability of producing anti-matter is 1 in a billion, due to how unstable it is. As soon as it comes in contact with ‘ordinary’ matter, both are annihilated. This annihilation results in the negation of both charges, meaning nothing is left as a result. Due to that very same instability, the next step after the generation of anti-matter remains a big question mark. What happens after we do hypothetically make some anti-matter?? How can we protect this anti-matter from engaging with ordinary matter?

The answer lies in establishing free space-like conditions. Some argue that a large magnetic field would be useful, but in vain. A magnetic field wouldn’t create a vacuum, contrary to popular belief. The next hurdle along the path is the probability of the free space ceasing to exist due to some technical hindrance. The repercussions of this could be devastating. Imagine a small quantity of matter that could blow up the entire city of New York after one small leak. IT’S A VERY RISKY BUSINESS!!!

A thing of the future

The prospect of using anti-matter is more than enticing, but at our current pedestal of development, it seems impossible. There are too many theoretical and practical impediments. The production itself is dangerous, and far from cost-effective and ecologically ethical. Then the responsibility of sustenance and storage comes into the picture.

Another aspect that seems rather distant, but is of critical importance, is the global scenario. The geopolitical and global stakeholder situation prevailing in the world right now is very volatile, and can be spiked by the smallest of affairs. Anti-matter, which has the capability to take over nuclear fuel in terms of impact, will only contribute to this endless cycle of conflict and monopoly.

Angels and Demons – Accuracy or Fallacy?

Having taken inspiration from the literal location in which the story is set, Dan Brown did a rather amazing job while writing about anti-matter in depth. He somehow picked a subject as authentic and vividly eye-catching as the Illuminati!

The novel primarily focuses on giving readers a fictional masterpiece. The scientific assumptions and conclusions are used to back the main plot and solidify the story further. Therefore, certain scientifically untrue statements can be ignored when an author tries (and succeeds) to deliver a ‘breath of fresh air’ piece of literature.