Yes, the Six Degrees of Separation theory posits that each and every person on this planet is connected to everyone else by a maximum of six jumps in a friendship chain.

The world is a pretty big place, but the number of humans that populate it seems even bigger. Right now, there are roughly 7.1 billion people living on Earth, going to work, watching TV, cooking dinner, and who knows what else. It’s perfectly natural to feel disconnected from the lives of different people whom you know nothing about. Psychologically, humans have a tendency to live in their own little bubbles, often represented by families or communities. However, the fact that each human has an individual bubble that occasionally intersects with another individual’s bubble is what unites everyone on the planet.

What is the idea behind ‘Six Degrees of Separation’?

The Six Degrees of Separation is a theory that each and every person on this planet is connected to everyone else, by way of introduction or familiarity, like a chain of ‘friend of a friend’ within a maximum of six steps. In other words, the theory posits that you know every individual on Earth by a maximum of six jumps in a friendship chain. You might be friends with a friend of a friend of Barack Obama, Johnny Depp or even a Cambodian pirate. The idea was first introduced in 1929 by Frigyes Karinthy, a Hungarian writer, in a short story called “Chains”. However, it wasn’t until the 1950s that the idea became popular and its plausibility was further examined. 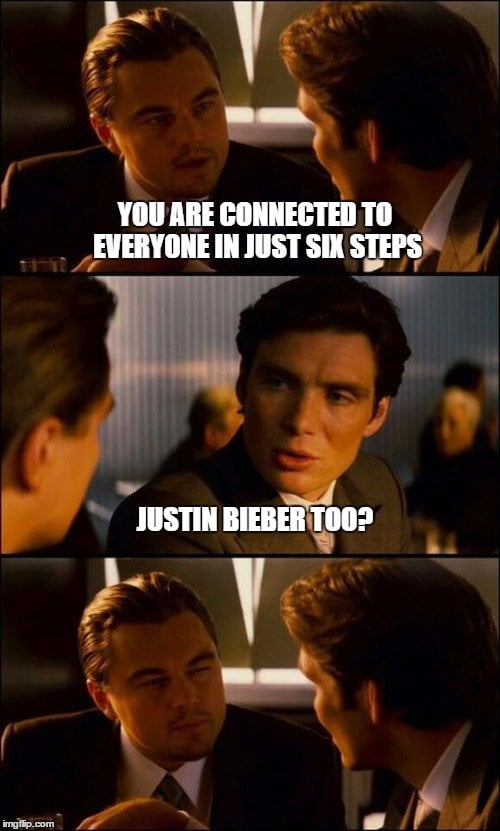 Is the world shrinking?

Due to technological advances in communication and travel, friendship networks can now grow much larger and span greater distances. Even if more habitable environments are discovered, due to easier communication, social distances are being decreased. This idea influenced a great deal of early thought on social networking websites, with the searches being inexplicably easier for this very reason.

Is the world ‘small’ to begin with? 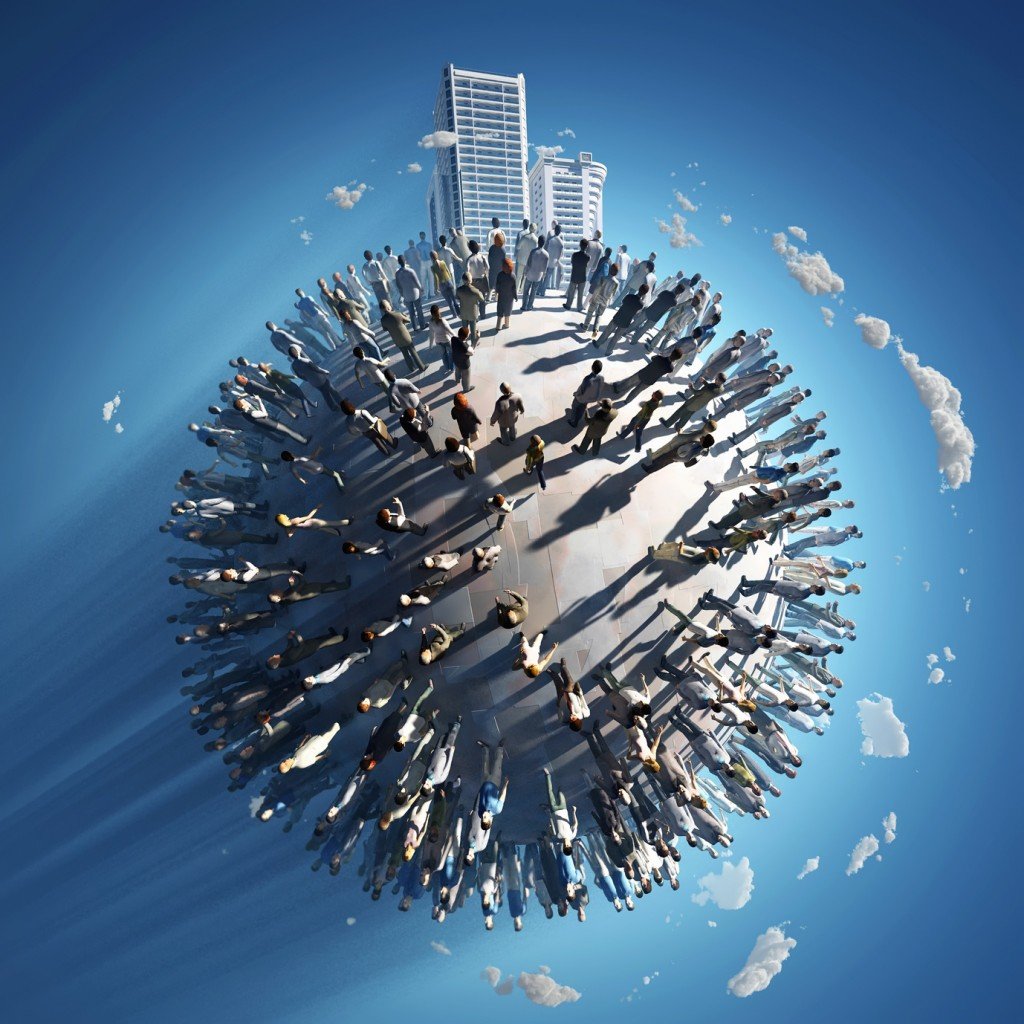 If you just take a look at the numbers, the six degrees of separation idea seems pretty plausible. Assuming that everyone knows at least 44 people, and that each of those people knows an entirely new 44 people, and so on, the math shows that in just six steps, everyone could be connected to 44^6, or 7.26 billion people – more people than are alive on Earth today. That being said, this assumption is slightly inaccurate due to the fact that most people normally share friends, so another individual’s 44 friends might not be completely unique from the person before.

In 1961, a study at MIT concluded that in a U.S.-sized population with a social structure, “it is practically certain that any two individuals can contact one another by means of at most two intermediaries.” In socially unstructured systems, it is less likely that six people could bridge the gap between unfamiliar faces.

In 2003, Columbia University conducted an experiment on the e-mail availability of Internet users. The 100,000 people who registered were asked to send out e-mails to acquaintances whom they believed would know a final target user. Amongst the emails that reached the target user successfully, and while shorter lengths were more common, some emails only reached their target after 7, 8, 9 or 10 steps.

An early example of a social networking site was SixDegrees.com. At its peak, about 3.5 million people were registered members. It allowed users to list friends, family members and acquaintances, send messages and post bulletin board items to people in their first, second, and third degrees, and see their connection to any other user on the site. Since then, Facebook and Twitter have lowered the number of intermediaries in the chain, arguably down to almost 3. These websites have incredible amounts of data with information about education, profession and personal interests. This data significantly improves the survey by identifying reasons for clusters of familiar people.

Criticisms of the theory

Even after all the advancements of technology, there are some native tribes on Earth that have been completely isolated from the broader population. The concept of six degrees of separation is mostly considered an urban myth for this very reason.

Korubo is the name given to a tribe of indigenous people living in the lower Javari Valley of the western Amazon Basin. This splinter group is estimated to have about 200 members, who have been separated from the outside world since their discovery. Since they are totally alienated, they cannot be linked back to anyone else, such as an arbitrary engineer in Dubai, no matter how long the chain is. 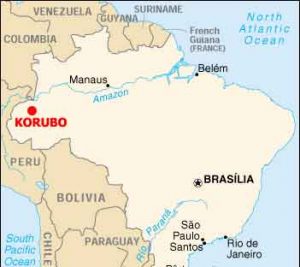 Home of Korubu in Brazil

In popular culture, the game “Six Degrees of Kevin Bacon” was invented as a fun spin on the concept. The objective of the game was to find a link between any actor and Kevin Bacon through people he has collaborated with in any of his movies or commercials. Google has since allowed users to calculate the Bacon number of any actor on its search engine. 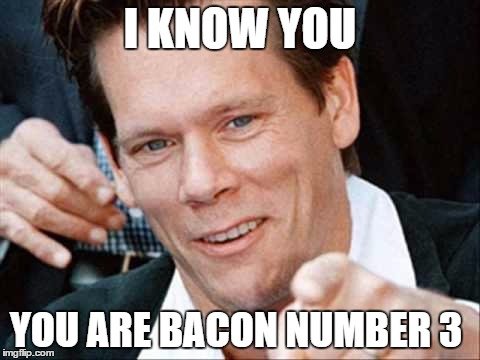 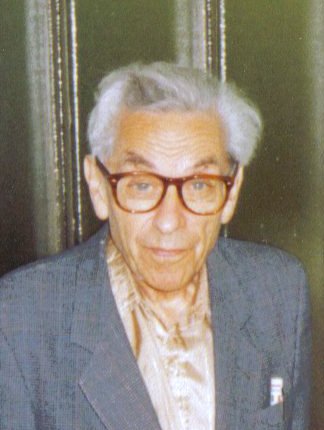 American playwright John Guare wrote a play in 1990 popularizing the concept of six degrees of separation. Although romanticized, it is his most widely known work and he is believed to have brought this concept to a much broader audience. He finds it comforting that everyone is so close to us, but at the same time, discomforting that we have to find the right six people in order to be close to someone else.