Who doesn’t love getting a little bit of sunshine in their lives? For some, tanning is a way of life, while for those of us blessed with a constantly pale complexion, some time outside can ensure that no one mistakes us for a vampire. 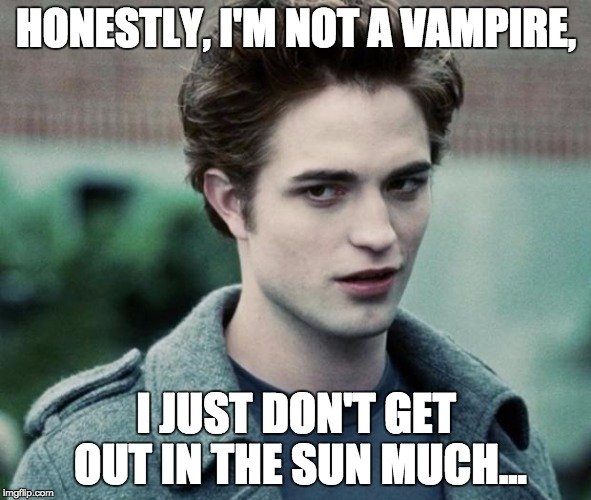 However, it can be a difficult balance to strike between getting a bit of color and being struck down by an itchy, painful sunburn. Almost everyone, naturally dark-skinned or not, has suffered from a sunburn at some point in their life. Perhaps you fell asleep at the beach, or simply forgot to apply sunscreen before a long day outside. We all know how painful and unsightly sunburns can be, but is there any place where we’re safe from the sunshine?

Many people believe that basking in the sunshine behind a pane of glass will keep them safe, but is that actually true? Can you get sunburnt through glass?

As the name implies, sunburn is a type of burn that happens to the skin when it is exposed to the sun, but this isn’t like a burn you get when you touch a hot stove. This is a radiation burn, and is caused by UV radiation. Some types of exposure to radiation is deadly, but UV radiation is slightly different. 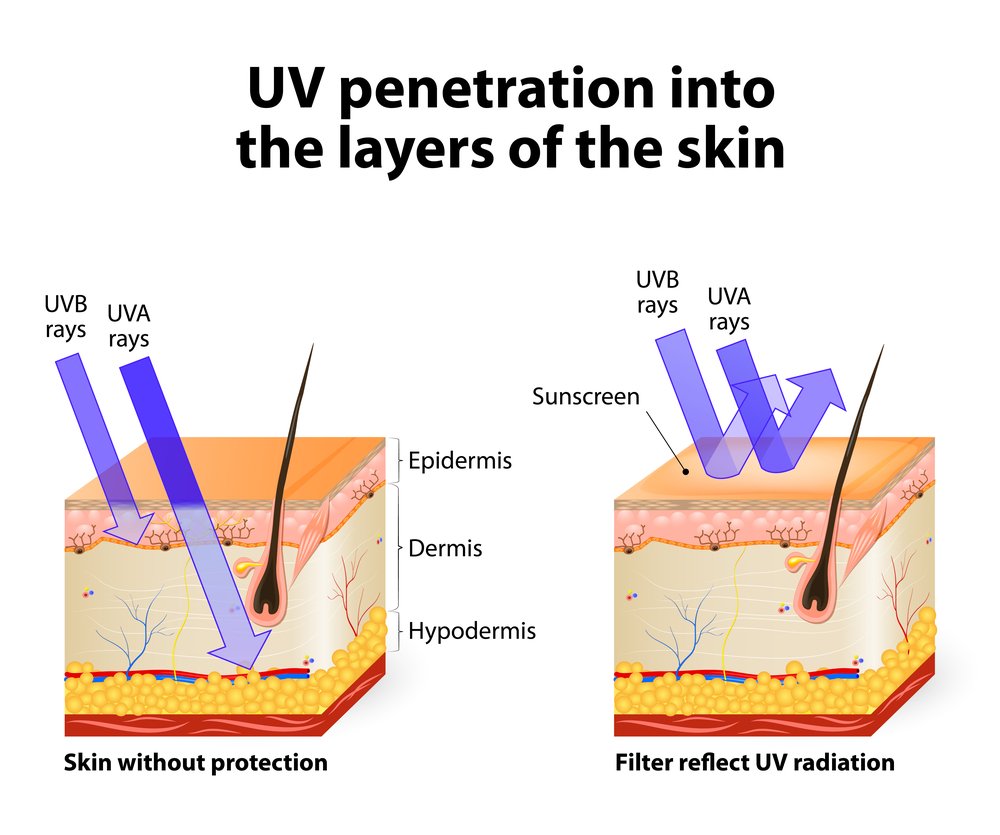 When our skin is struck by UV radiation (both UVB and UVA radiation) when we’re sitting in the sun, it causes DNA damage to the top few layers of skin. This radiation exposure causes inflammation, which is why our skin becomes red, sensitive and hot to the touch. The body goes into protection mode, stimulating apoptosis of the affected cells, which leads to our skin peeling. Melanin production is also boosted, because it is able to absorb UV wavelength of light, thereby acting as a deterrent to future damage from radiation. The pain that we feel from a severe sunburn is due to the stimulation of nerve fibers near the areas affected by radiation. 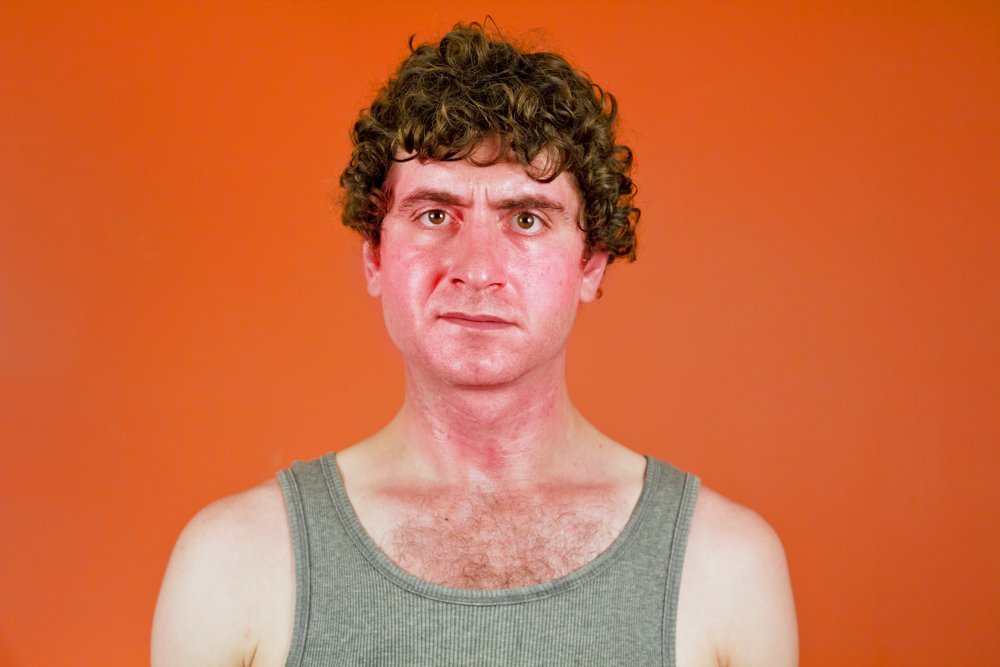 As mentioned before (and shown in painful detail above), people with fair skin are much more likely to be burned, as they have less melanin in their skin, and thereby has less natural protection from UV radiation, which is why pale-skinned people often end up looking like a lobster after a day at the pool!

Protection from the Sun!

There are plenty of ways to protect yourself against the powerful radiation of the Sun, including sunscreen (and reapplying!) and staying indoors during peak sunshine hours of the day. A sunburn that eventually “fades” into a light suntan might make you look cool on the way back from your Caribbean vacation, but extended or long-term exposure to UV radiation is directly connected to three different types of skin cancer!

Even stepping outside for a quick twenty-minute walk in the sunshine can cause a mild sunburn, and the severity only increases based on how long you’re exposed. Some people who are extra careful about protecting themselves from sunburn and later-life skin cancer rarely leave the house without applying sunscreen, especially during the summer.

However, none of this explains the belief that a piece of glass standing between you and the sun will protect you from these powerful UV rays that have traveled millions of miles through space from the Sun itself! 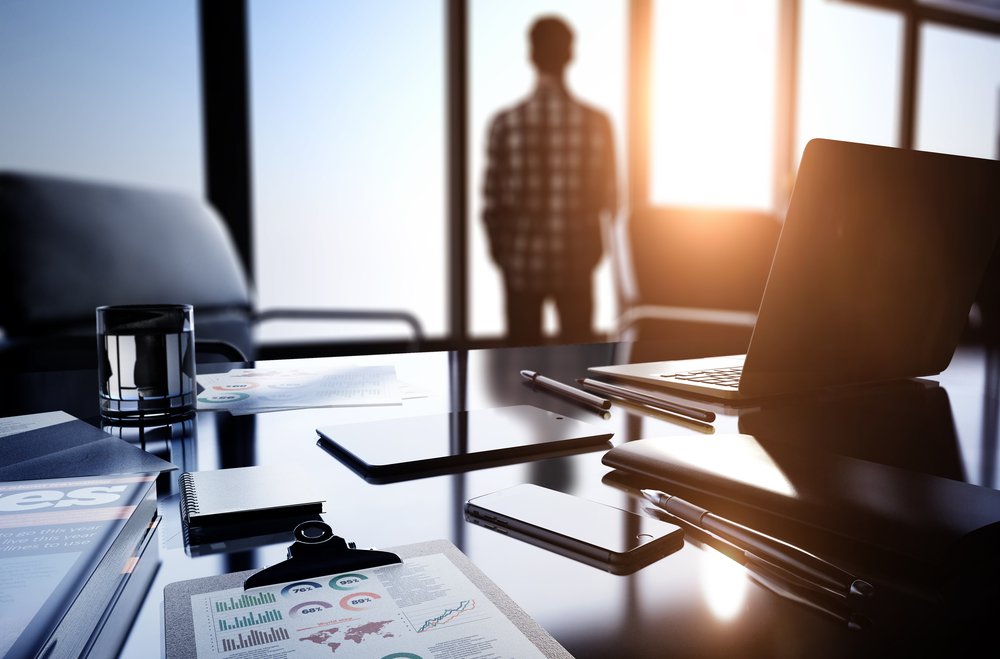 The Protective Powers of Glass

For those who have sought refuge behind a piece of glass to protect against sunburn, you’re not crazy after all! Ordinary glass that you find in most windows is created with UV protection in mind, and effectively blocks out almost all UVB rays (those commonly associated with sunburn). For example, the SPF number that you seen on sunscreen bottles is typically referring to UVB protection.

However, UVA rays are similar to UVB, but much more pervasive, affecting cells beyond the outer skin layer. This means that you may not see the effects of UVA radiation, but it is absolutely working on your cells, and has been linked to skin cancer and wrinkles, even if you never see the traditional redness of a sunburn. 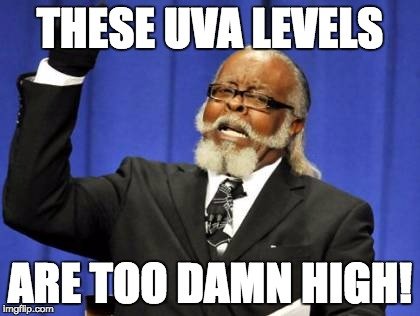 Most glass blocks about 1/3 of UVA radiation, which is essentially the same as SPF 30 sunblock, but that still isn’t 100% protection, so sitting in a sun-strewn chair in an office building beside a window every day is NOT a great idea.

The Case of Cars and Cancer

When we’re not actually outside, the majority of our time spent exposed to sunlight happens while driving. Fortunately, car manufacturers are aware of this, and most windscreens are designed with laminated glass, consisting of a plastic sheet between two pieces of glass. This can effectively block all UVB and nearly 80% of UVA rays. The bad news is that unless you’re willing to pay a premium, most side and rear windows are normal non-laminated glass, so sunburns are definitely possible, albeit greatly reduced. Just don’t drive in a convertible too often!

Since people don’t regularly get a sunburn from UVA rays streaming through their side windows, they don’t pay attention to their long-term sun exposure on road trips or the daily commute. However, research studies investigating the preventative effects of side window glass have shown that people who spend large amounts of time driving tend to develop cancer on the left side of their face and bodies.

In terms of malignant melanoma, which is the most dangerous and deadly variety of skin cancer, the rates of cancerous growth on the left side of the body (driver’s side) were three times more common than on the right side of the driver’s body. 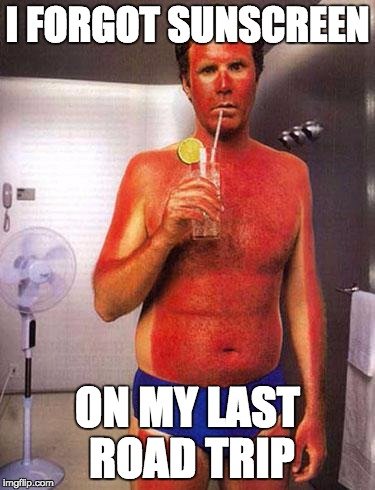 How Can We Protect Ourselves?

Although it may cost a few extra dollars, adding a UV-protective tint to the side windows of your car is never a bad idea, or simply throw on a light coat of mineral sunscreen when going on a long road trip or suiting up for your daily commute. If your office space is next to a large window, it might be nice to see the outside world, but consider the long-term effects of 40 hours a week, 50 weeks a year spent soaking up UV radiation (even in limited quantities). Invest in some UV-protective moisturizer – or try to move your desk into the shade!