The Three Layers Of The Skin

Human skin, which is the largest organ in the body and covers humans from head to toe, consists of three layers, namely the epidermis, dermis and hypodermis.

The three layers of the skin. (Photo Credit : Skin-Remedies.com)

The hypodermis consists of a layer of fat, and also contains nerves and blood vessels. Above this layer, the dermis consists of nerves, blood vessels, hair shafts, sweat and sebaceous glands. It is the sebaceous glands that produce sebum, an oily, waxy substance that gives the skin its oily feel and texture. Problems with the secretion of sebum lead to acne and other skin-related problems. 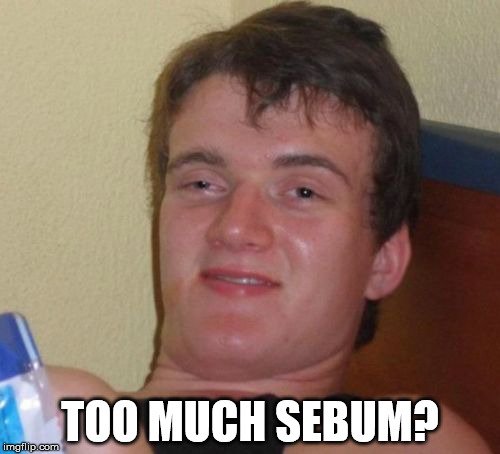 The Importance Of Keeping The Skin Hydrated

When it’s warm outside or the ambient temperature is a bit on the higher side, the skin begins to dry out. Furthermore, prolonged exposure to certain environmental elements and irritants, such as harsh cleansing products, also upsets the skin’s natural balance of water by removing its lipids. Such drying out of the skin is, in purely biological terms, known as trans-epidermal water loss or TEWL. More specifically, it is the loss of water from inside the body to its surroundings through the process of diffusion or evaporation. 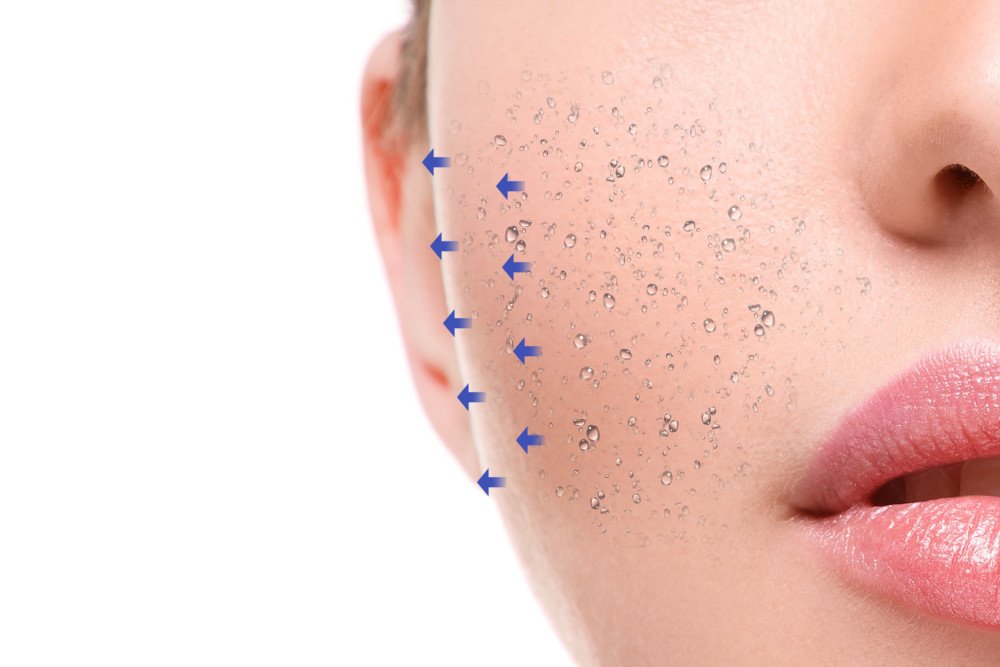 TEWL is significantly impacted by temperature, metabolism and variations in sweat gland activity.

Dry, dehydrated skin loses its ability to stretch and consequently cracks and peels, which further accelerates the process of dehydration of the skin.

What Does A Moisturizer Do?

Most moisturizers (in fact, almost all cosmetic products in general) work exclusively on the cells in the epidermis section (the topmost layer). The idea is to prevent the moisture from leaving the skin’ surface and/or replenish its water supply, and that is precisely what moisturizers do. They essentially provide a little bit of water that penetrates the cell membranes to rehydrate and plump up the outermost layers of dead skin cells. 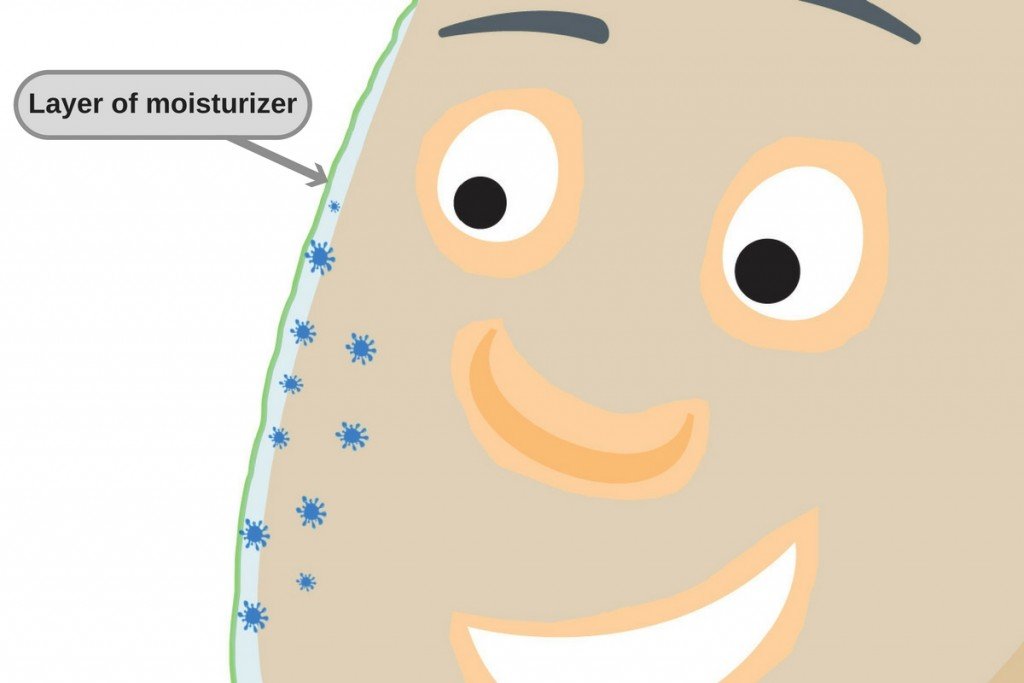 The ‘waxy’ component of moisturizers helps to lock moisture in the skin for some time.

To that end, moisturizers invariably have a significant amount of water in them. Also, they contain some sort of wax, grease or oil that traps the water on the skin so that it doesn’t evaporate immediately.

Moisturizers can be broadly classified into three categories:

Occlusives form a barrier on the surface of the skin that water molecules cannot penetrate. In this way, they basically lock in the water molecules that are already present inside the skin, which makes them very effective in keeping the skin hydrated for a while. 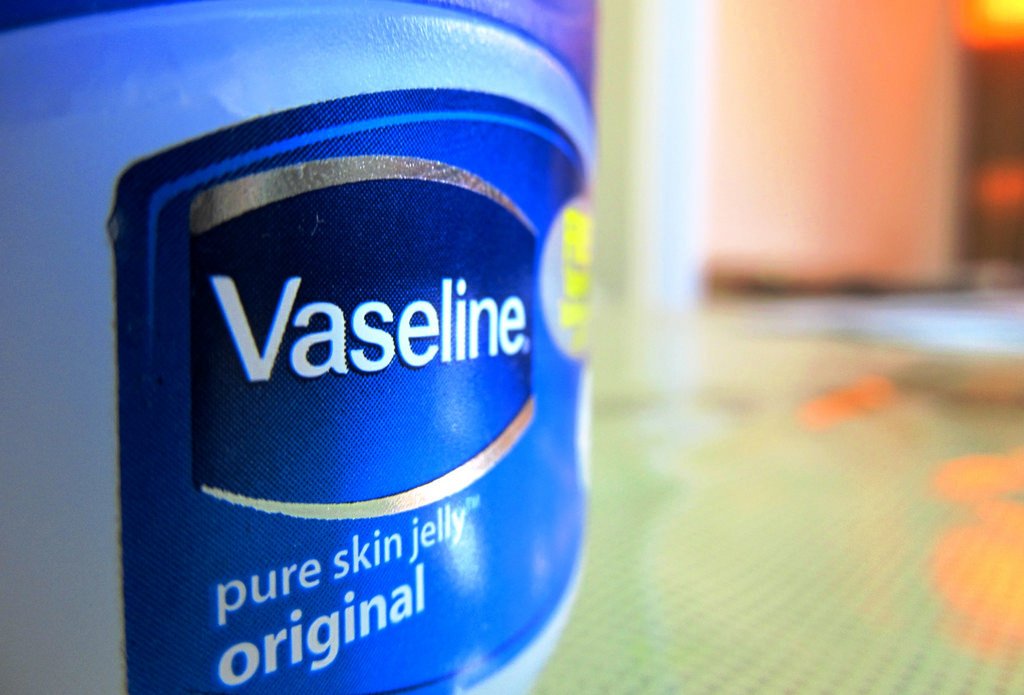 Petroleum jelly (popularly known as Vaseline) is one of the best occlusives. (Photo Credit : Flickr)

Emollients fill the spaces between cells in the skin to make it feel smoother. Although emollients and occlusives have some common components (stearate and castor oil), they work quite differently.

While occlusives simply form a barrier on the outermost layer, emollients actually penetrate the skin and fill the gaps between cells that are missing fatty layers of lipids. 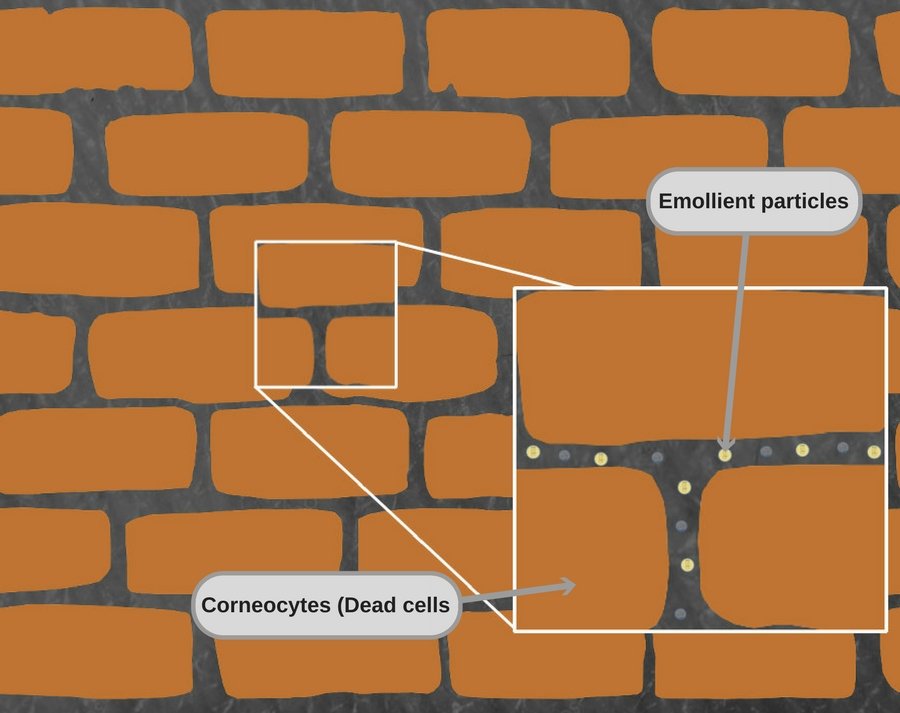 Emollients’ mode of action is different from traditional moisturizers, which is why they have become quite popular in recent years.

Humectants help draw water to the skin to keep it hydrated. When applied on the skin, humectant molecules attract moisture from the environment and retain it inside the skin, which is why many skin lotions contain humectants.

They also make young, moist cells stick to the surface, keeping the skin from becoming flaky. Furthermore, they stimulate the body’s natural production of ceramides, which keep any loss of water from the outermost layer in check.

In a nutshell, no matter how expensive of a moisturizer you use, all commercial moisturizers basically work on the same principle. However, they may have additional features, like their distant ‘best before’ dates (thanks to the addition of some preservatives), a pleasant fragrance, an attractive cover or a popular brand ambassador. Even so, none of these additional, costly properties have anything to do with the basic purpose of keeping the skin hydrated.