Blind people wear sunglasses to protect their eyes from the sun and physical dangers, to enhance their vision, to notify others and for aesthetic reasons.

In response to this question, most people would say that people with visual impairment wear shades so they don’t stand out in social settings. The fact that the disfigurement of their eyes might make others around them uncomfortable encourages those people to shield their eyes behind dark glasses.

While that IS one of the reasons why blind people wear sunglasses, it certainly isn’t the only one.

To enhance their vision

In regards to the blind, it’s generally assumed that they have absolutely no sense of vision. However, contrary to popular belief, most blind people aren’t totally blind, i.e., they can see or at least perceive certain types of visual cues. According to the American Foundation for the Blind:

Legal blindness is a level of vision loss that has been legally defined to determine eligibility for benefits. The clinical diagnosis refers to a central visual acuity of 20/200 or less in the better eye with the best possible correction, and/or a visual field of 20 degrees or less. Often, people who are diagnosed with legal blindness still have some usable vision.

There are people who are lawfully blind, yet have a very small field of vision that enables them to see in a narrow zone (often known as ‘tunnel vision’). Special glasses help these individuals focus better and make out details more efficiently. 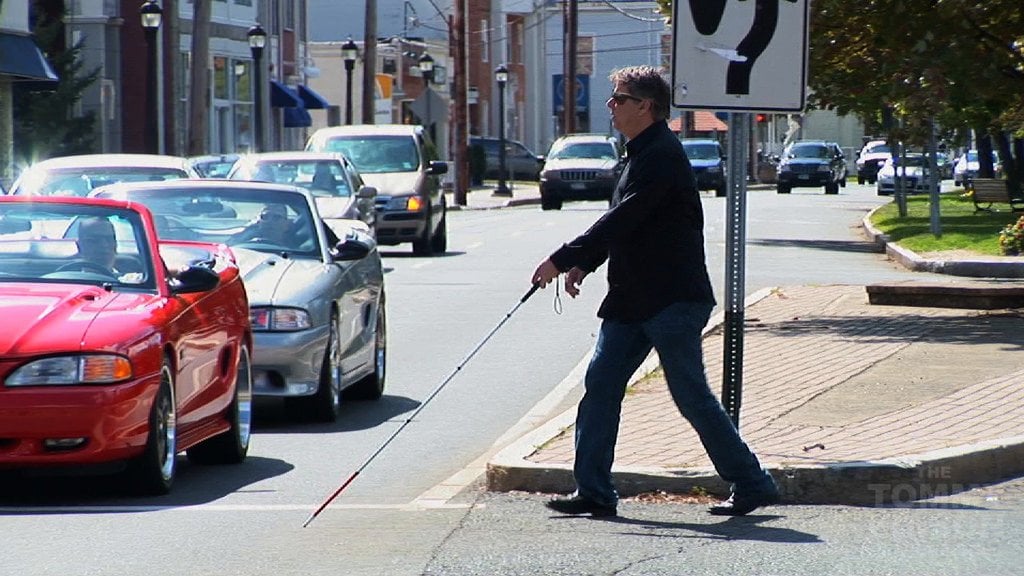 Most blind people can see at least a little (Image Credit: Flickr.com)

To protect their eyes from the sun

Just like anyone with healthy eyesight, most visually impaired people need shades to protect their eyes from certain harmful components of sunlight. Prolonged exposure to UV rays, for instance, can cause inflammation of the cornea, cataracts or even some forms of ocular cancer. Since blind people have little or no means to determine whether their eyes are being bombarded by these harmful UV rays, the need to wear shades becomes even more compelling. 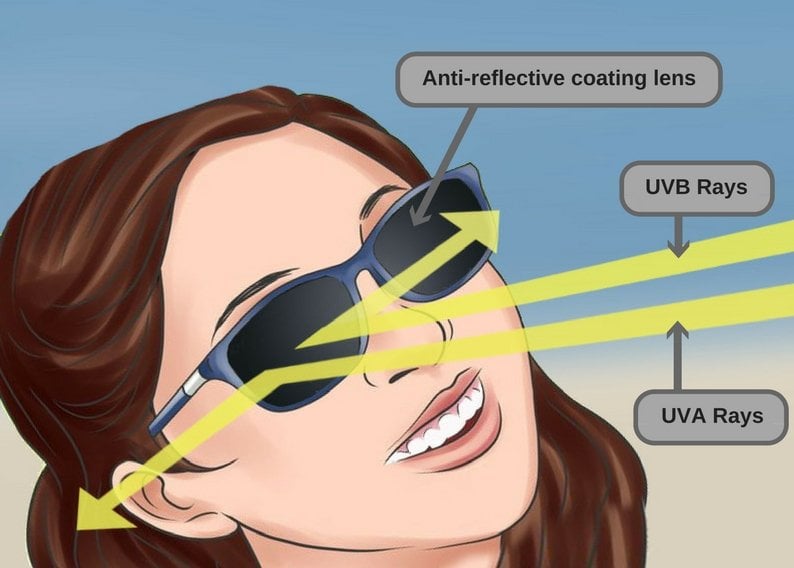 While some blind people wear regular shades that block harmful UV radiation and bring down the intensity of ambient light, others wear custom-made shades that shield their eyes from certain colors to which their eyes are specifically sensitive.

To protect their eyes from physical dangers

A sighted individual can easily avoid getting stuff in their eye by bending, ducking or simply closing their eyes instinctively when they see something coming towards them. However, visually impaired folks have no means of protecting their eyes from things like low-hanging branches, cabinet doors in the kitchen, stuff blown by the wind etc. Glasses help them shield against such physical hazards. 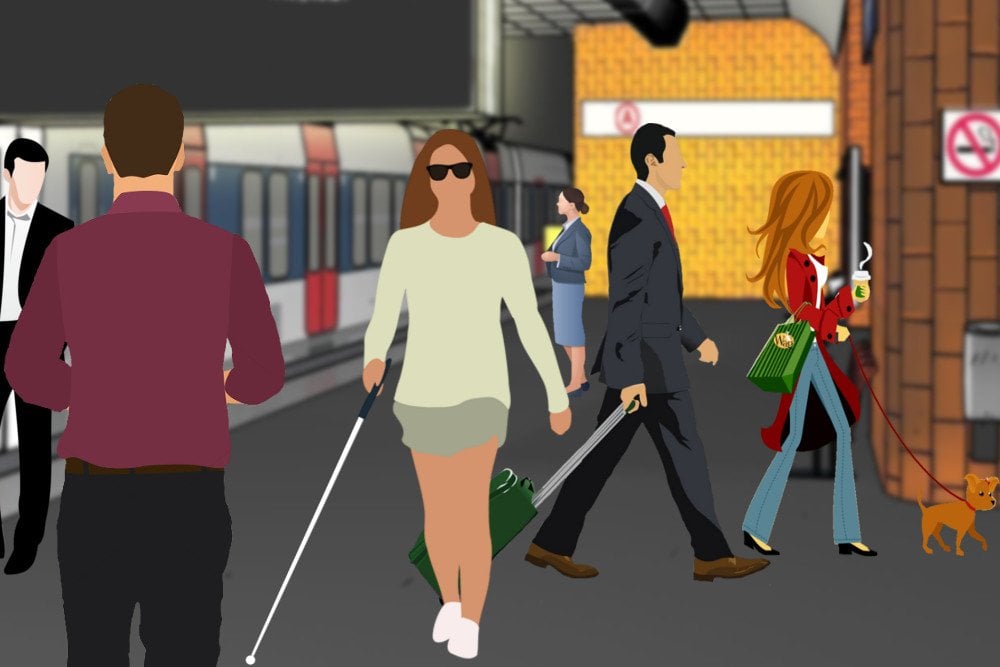 Another reason why blind people wear glasses is to notify others at a distance, especially in crowded, public places, that ‘I have little/no sense of vision’. This, along with the white cane they usually carry, implicitly tells others to be a bit more careful around them.

Many visually impaired people wear shades to put others around them at ease, especially during a conversation. Since a blind person’s eyes might not continuously look in the direction of the source of the sound, blind people might have trouble making and maintaining eye contact with others. This is another reason why they cover their eyes under glasses, in a bid to take any awkwardness out of conversations.

Some people lose their sense of vision following tragic accidents or injuries, which might scar, or in some way disfigure their eyes permanently. As a result, they like to keep their eyes hidden from people, especially in social settings.

Therefore, there are a number of reasons why the visually-impaired wear dark shades. It’s generally assumed that all visually-impaired people are completely blind, but that’s usually not the case. They generally have some degree of vision, which helps them in public and everyday life.