Some scientists are trying to figure out if it’s possible to transplant a brain from one person into another person’s body. If it is possible, it could help people with neuromuscular disorders who have a shortened lifespan. However, the surgery is risky and has many challenges, including reconnecting the spinal nerves and preventing rejection of the organ.

What if we could bring Albert Einstein back to life? For that matter, what if we could bring back any famous personality if their brain was well preserved? Forget bringing them back to life, but have you ever wondered whether our brains are transferrable? Imagine understanding concepts and retaining the memories of others by possessing some brilliant scientist’s brain? The idea has a Frankenstein-ish ring to it, right? But is it possible?

Humans are constantly trying to find ways to defeat disease and prolong life, but the last frontier to conquer is the human brain. People with damaged hearts, kidneys, lungs and other organs have been given a new lease of life through organ transplantation, but can the brain from one individual be transplanted into another body? 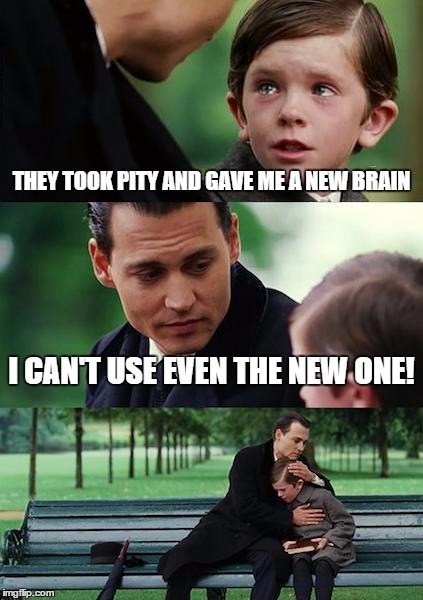 Head transplants in animals have been performed several times since 1908. The head comprises your hair, scalp, skull, the layers of material between the skull and the brain, and finally the brain itself. A head transplant involves severing the head at the neck, and preserving a part of the spinal cord to fuse it with that of another animal. Following that procedure, one is left with a two-headed hybrid animal. However, in those early attempts, minimal function was restored in the transplanted head of the animal.

In 1970, Dr. Robert White, a neurosurgeon at Case Western Reserve University, transplanted the brain of a rhesus monkey into the body of another rhesus monkey whose head had been severed. This had never been done before. The transplanted monkey could smile, see, taste and bite, but died within a few hours because the spinal nerves could not reconnect with the new body. 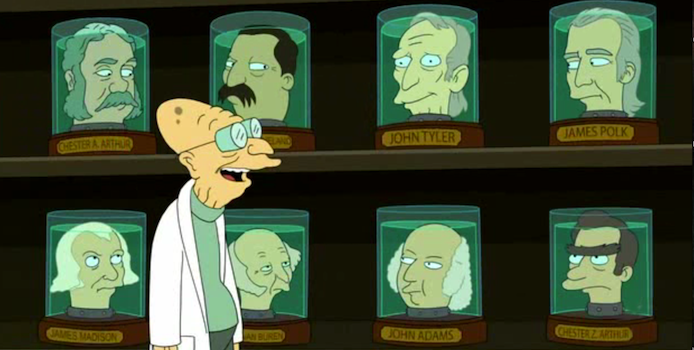 The first human head transplant surgery is slated to happen in 2017. The procedure is also called Allogenic Head and Body Reconstruction. An Italian neurosurgeon, Dr. Sergio Canavero of the Turin Advanced Neuromodulation Group is the lead surgeon who, along with a team of 100 neurosurgeons, will perform the operation. 30-year-old Valery Spiridonov of Russia, who suffers from a rare genetic disorder called Werdnig-Hoffman muscle wasting disease, has volunteered to be the ‘lab-rat’ for this scientific venture. In the case of neuromuscular disorders, such as Spiridonov’s condition, motor activities begin to be affected, and gradually progress to difficulties with breathing and swallowing. This shortens the patient’s lifespan dramatically. Therefore, if this transplant is successful, it would provide relief to quite a few people with such disorders, provided that relatives of a brain dead person are ready to donate the body. This body will then be able to house the healthy brains of people like Spiridonov who have deficient/damaged bodies.

How is it Done?

The donor’s body and the recipient’s head are cooled to prevent neuronal and tissue atrophy. The neck tissue is then dissected, the blood vessels are connected with tubes and the spinal cord is cleanly severed. The new head is placed on the donor body and the tissue and blood vessels are sutured after connecting the ends of the spinal cord from the recipient head and donor body. The patient is kept comatose throughout the procedure and the spinal cord is stimulated through electrodes. 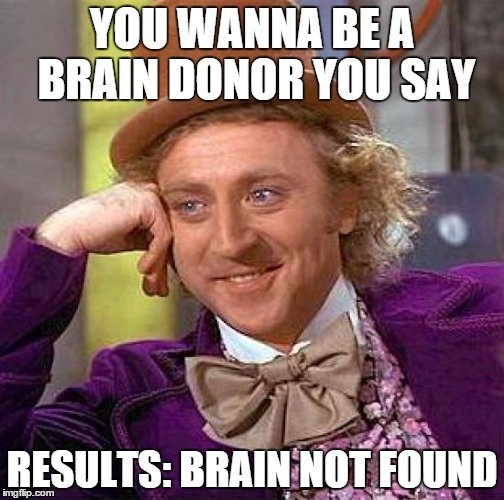 Medical professionals in the larger surgical community are skeptical about the success of the project. One of the biggest challenges is reconnecting the ends of severed spinal nerves – the problem seen in Dr. White’s monkey. Spinal nerves can be thought of as the primary route for signals from and to the brain to be carried to other parts of the body. If this connection breaks, there will be no head-body connection, so your vital organ function will cease, leading to death. One of the cranial nerves (nerves originating from the base of the brain), the Vagus nerve, if severed, takes a year to regrow. It is not possible to keep a patient alive artificially for such a long time. This is only one of the reasons why neurosurgeons feel that this first attempt will fail. Another reason is that even if the axons do connect, they may not necessarily connect to the required nerves, so there is no assurance of function being restored. Structure does not ensure function.

Another issue is related to the problem faced by all organ donations, i.e., rejection of the organ by the body, even if the organ is tissue matched. In order to prevent this, Spiridonov will be given a heavy dose of immunosuppressants. However, according to experts, the bad news is that such a high level of immunosuppressants will poison the body. 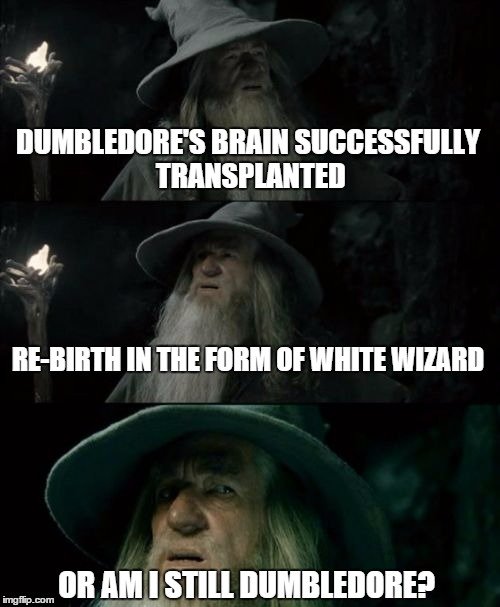 Head/brain transplants also have psychological repercussions and raise some philosophical questions. If Person A’s head is attached to Person B’s body, and they stay alive, whose identity will be adopted by this fused being? Will he/she have the same memories as those of Person A? Which personality will the person adopt? If wealth, aging individuals opt for such a surgery, they could attain the first form of immortality. However, this assumes that a person is only defined by their brain, but the way that our self-image is attached to the way we think about our bodies refutes this claim. It raises fundamental psychological questions, such as what exactly is ‘self’?

For now, the medical community stands divided in their opinions regarding the success of this unique, futuristic and slightly creepy project. However, Dr. Canavero is not deterred and is positive that it will work. He has also received extensive funding and has put together a team to make this venture a success.

2017 will give us the final verdict on whether medical fiction can be a reality. Even if that doesn’t work, humanity’s hunt for immortality will probably never stop!