Early humans, as is the case with every other species on the planet, learned what to eat and not eat in a variety of ways, both through instinctual responses of their senses, as well as learned behaviors from parents and related kin from whom they developed over thousands of generations.

Cast your imagination back 2 million years, when our early human ancestors, primitive apemen, prowled the African savannas in search of food. As they gradually moved into new lands, perhaps they stumbled on a new plant, one that looked particularly delicious after days wandering in the heat. In such a situation, how did early hominids know what would be safe to eat, and what would leave them deficient in nutrients, sick, or even dead? 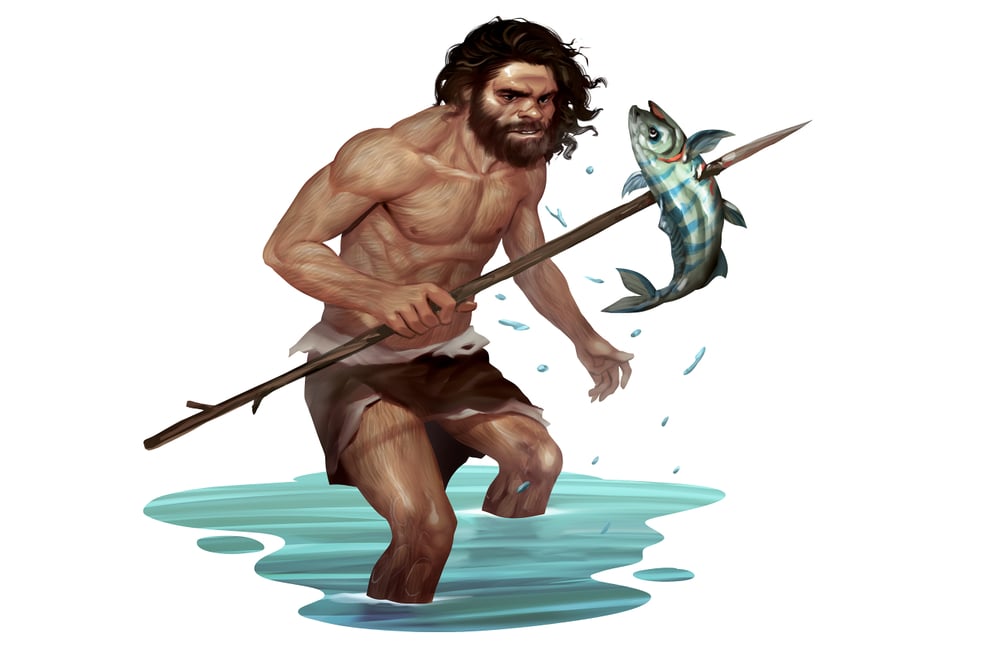 Today we have the Internet and a bevy of apps that can tell us what is safe or dangerous to consume, but thousands of generations ago, what informed the dietary decisions made by our ancestors?

As children, we learn almost entirely through observation and mimicking. From laughter and walking to the use of objects and empathy, we often create the behavior of our lives based on what we witness in others. The same thing is true for food. If we see our parents eating a banana every morning for the first few years of our life, our brain catalogues this information, noting that bananas are safe foods to eat. As we grow up, we probably never see our parents eating the silverware from the table, so we begin to understand that forks and knives are tools, rather than types of food.

Now, apply this same concept of “learned behavior” to our distant ancestors, thousands or even millions of years ago. For the vast majority of early human history, hominids were hunters and gatherers. This meant that they generally stayed in the same regions over multiple generations, only slowly exposing themselves and their offspring to different forms of flora and fauna. When new plants were encountered or encroached into their territory, a fundamental process of trial and error would have likely been used. Small amounts of the plants, seeds, berries, fruit, insects or animals would be consumed at a time. If someone became violently ill or died, that particular item would be avoided in the future. If no ill effects were experienced, the item may be gradually introduced into the diet in increasing doses, until being fully determined to be a “safe” food. 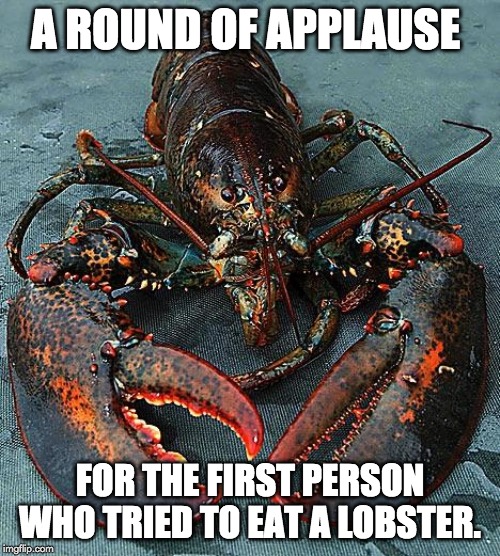 Trial and error may seem like a rather random process for the survival of a species, but that same tradition/approach stretches back even further, through every mammal, reptile, fish and prokaryote on the planet. Back to the earliest bacterium, when they ingested a foreign macromolecule, it would have either killed them or not.

Those that survived and reproduced were those with the programmed sensitivity for certain compounds that were not fatal. When they reproduced, a similar proclivity for non-poisonous compounds would be passed along. This is rudimentary “trial and error”, but it can be extrapolated through all of life on the planet, a process that we can understand better through the lens of natural selection.

Although humans are far from the only creatures who can communicate with other members of their species, we have proven ourselves to be the most adept at this skill, thanks to our development of language, symbolism, mathematics and reasoning. Unlike the vast majority of species throughout the history of our planet, humans are able to clearly communicate, often across long distances and times (via oral tradition, writing etc.).

Our early ancestors were far more connected to the earth than most modern humans, and had to have a deep understanding of the plants and ecosystems where they lived. Their learned behavior came from observing the generations that came before and absorbing that knowledge.

Once humans became largely agricultural-based, and narrowed their diets down to staple foods, much of the knowledge of wild plants was lost, or faded, but dietary traditions and regional standards persisted, based on what could best be cultivated in the area. Similarly, during the age of exploration, many legendary explorers and their crews became sick and died, often after eating the native plants. Without the regional knowledge or a local guide, they lacked the “learned behavior” that would keep them safe in that area. 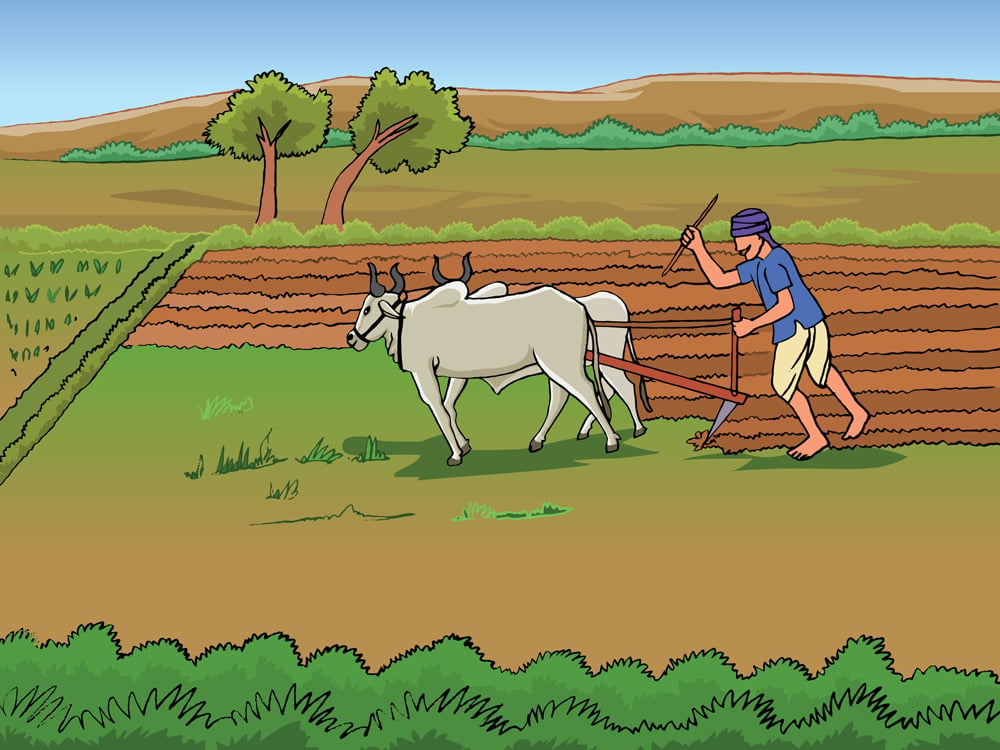 Today, fortunately, we have an endless amount of resources to inform us of what we should and should not eat, no matter where we are in the world, including websites just like this one!

Aside from learned behavior that we get from observation of our parents, kin and other species, we must not forget that we are just another mammal in the grand scheme of things. As such, we have a highly developed sensorial system that also keeps us safe when it comes to the foods we eat. Early humans, like their great ape ancestors, had a highly developed sense of taste, which was able to discern between bitterness, sweetness, saltiness, acidity etc.

If a new berry or plant was encountered, if it was rich in sugars (carbohydrates), we would be naturally attracted to it, whereas if the plant was bitter, an early human would sample smaller amounts. Acidity is often associated with necessary nutrients, which may explain the human predilection for this flavor profile. When learned behavior wasn’t available (i.e., a truly new experience), the body’s deeper instincts (senses) would take over to guide one’s actions. 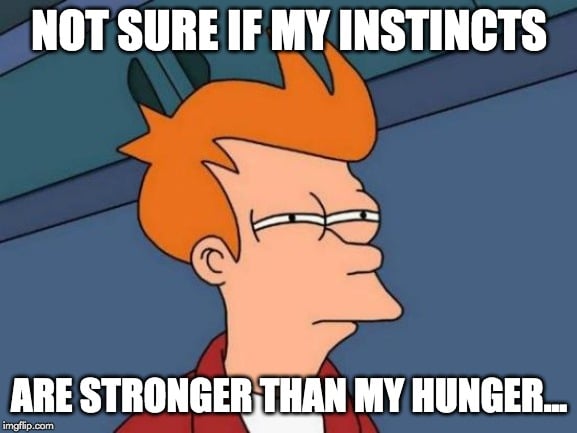 As is the case for other animals—both predator and prey—sensorial input is critical in decision-making. Brightly colored insects often signal that it is toxic to predators, whereas a brightly colored plant often means that it bears sweet fruit or nectar. Something that is spiky or has a tough exterior may signal a lower level of edibility than something that is soft, easily accessible or “ripe“. These rules are not always accurate (consider pineapples, coconuts or chili peppers), but they generally help to guide our dietary decisions—even today!

It may be hard to believe that humans survived and persisted through an endless cycle of trial and error, but that is oversimplifying the point. Over the course of thousands of generations, as humans evolved to our present form, a combination of learned behavior from those who came before and our own senses/logic helped guide us to safe dietary decisions. For those unlucky “guinea pigs” who tried the first toxic mushrooms and perished, their sacrifice helped shape and protect generation s to come thanks to our reasoning, social structure, and powers of communication.