Movies and video games often show cars blowing up when their gas tanks are shot. However, this is not actually possible, as gas tanks are very well-protected from fire and explosions. In order for a fire to start in a gas tank, there would need to be a lot of oxygen present, which is not usually the case. Additionally, the bullets used in regular guns are not powerful enough to ignite a fire in a gas tank. However, if incendiary bullets are used, then it is more likely for a fire to start.

Whether you’re watching the high-octane action movies of Hollywood (James Bond franchise, I’m looking at you), or playing first-person shooter/action video games, one thing that you invariably observe (and may even enjoy) is seeing a vehicle blown to smithereens when its gas tank (oil tank) is precisely shot by a gun. 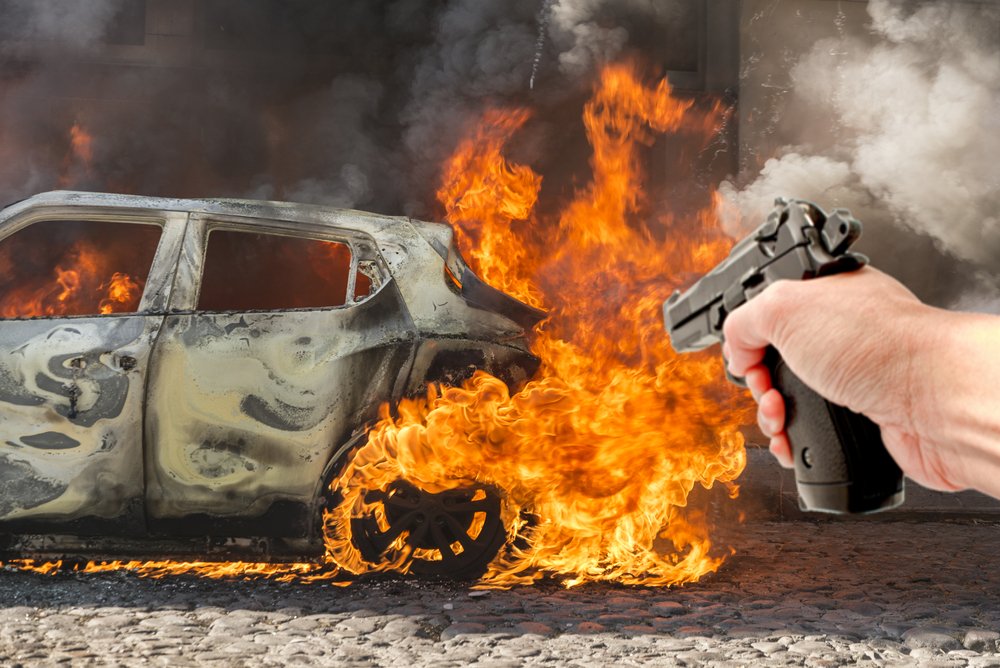 It may make for an incredible special effect, but is there any truth in that, or is it just another myth propagated by Hollywood in the minds of normal people?

Safety Of The Gas Tank

It turns out that you’re not the only person that watches movies; government authorities do too! Since road accidents may involve vehicles experiencing unusual stress upon impact, regulatory authorities enforce strict security standards to ensure that the gas tank is adequately reinforced. Therefore, if something does happen on the road, the gas tank will not be adversely impacted due to abrasive forces or heat generated by friction following an accident (however, excessive stress poses a grave threat to the gas tank).

In other words, breaching the reinforced cover of a gas tank would itself be a challenging task, let alone setting it on fire!

Why A Fire Is Unlikely 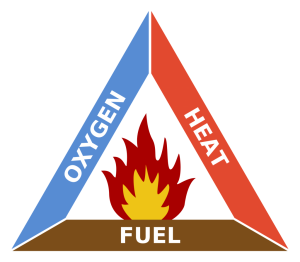 The three things required for a fire

Also Read: Can Cars Really Explode After A Collision, Like In The Movies?

Prior to an explosion, there has to be a fire (in other words, enough heat to trigger an explosion). You likely already know that for a fire to start, you need three basic things: fuel, heat and an oxidizing agent (which in most cases is oxygen, readily available in the air). If any one of these agents is missing, a fire couldn’t sustain itself.

In the case of a gas tank, there is simply not enough oxygen inside the tank that could trigger a fire, and subsequently an explosion. As for the somewhat small amount of vapor that is present in the tank, it’s still not enough to set off an explosion. However, if a gas tank somehow does catch fire, it would most likely be a nearly empty tank. However, it’s still a very long shot, and therefore, quite unlikely.

The Problem Of The Bullet

Regular bullets, i.e., the bullets that go in guns that are most commonly used and depicted in movies, are not made to ignite fires! These bullets are not powerful enough to cause an ignition and consequently set off an explosion. To prove this, the Mythbusters team unleashed an unrelenting barrage of bullets at the gas tank of a Cadillac to see whether an explosion would follow. Alas, despite how much we all hoped to see it, there was none!

If a barrage of bullets couldn’t trigger an explosion, how the heck could a single bullet from a revolver do it so easily, even if the shooter were a trained intelligence agent? 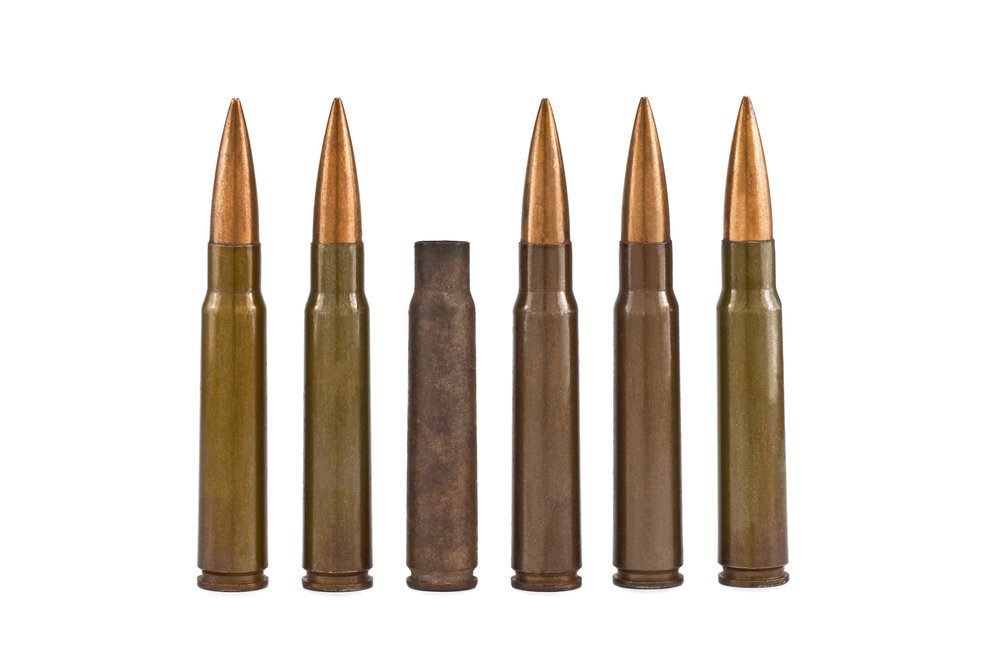 It’s important to note that if you use incendiary bullets rather than regular ones, then the case of an exploding gas tank becomes a bit more plausible, since they are armor-piercing bullets and naturally quite explosive. Still, it would take more than a single shot and a few minutes for a tank to explode (in some instances) and the whole process would be far more difficult then they make it seem in movies. 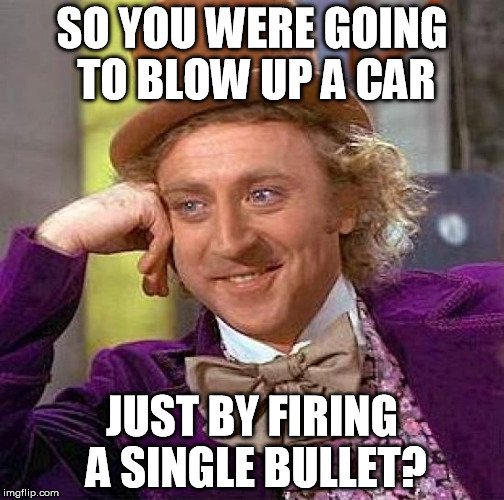 To conclude, there is no component in a regular bullet that could cause an explosion. It might be possible when high-power firearms are used, but it’s definitely not going to be as simple as taking aim at the gas tank and shooting a single bullet to turn a car into a raging fireball.