Popular culture is in love with a particular scene in action movies; the protagonist and the villain (or at least his right-hand man) get in a scuffle at 30,000 feet that ends in a firefight, wherein one of the parties shoots at the other. The shot from the gun punctures a hole in the fuselage of the aircraft, and more often than not, everything begins to go haywire, as air from the outside starts making a terrible mess in the cabin.

Does Any Of This Really Happen If Someone Shoots A Gun In An Airplane? 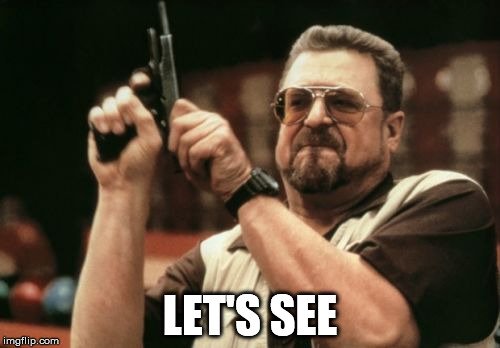 Although it largely depends on the type of gun (and the bullet) that you’re using, these are the four most likely outcomes when you shoot a bullet in an airplane:

1. The bullet punctures a hole in the fuselage and exits.

2. The bullet hits a window.

3. The bullet hits the fuel tank of the airplane.

4. The bullet hits the hidden wiring in the floor or the walls.

Exiting After Puncturing A Small Hole In The Fuselage

If the bullet just made a small hole in the fuselage (body of the aircraft) and exited, then there won’t be much damage. This is because the cabin of the aircraft is pressurized, and the hole will only create a small leak, which wouldn’t affect the pressure level of the cabin. So, there’s not a big threat there.

Also Read: What Really Happens When A Bird Hits An Airplane? 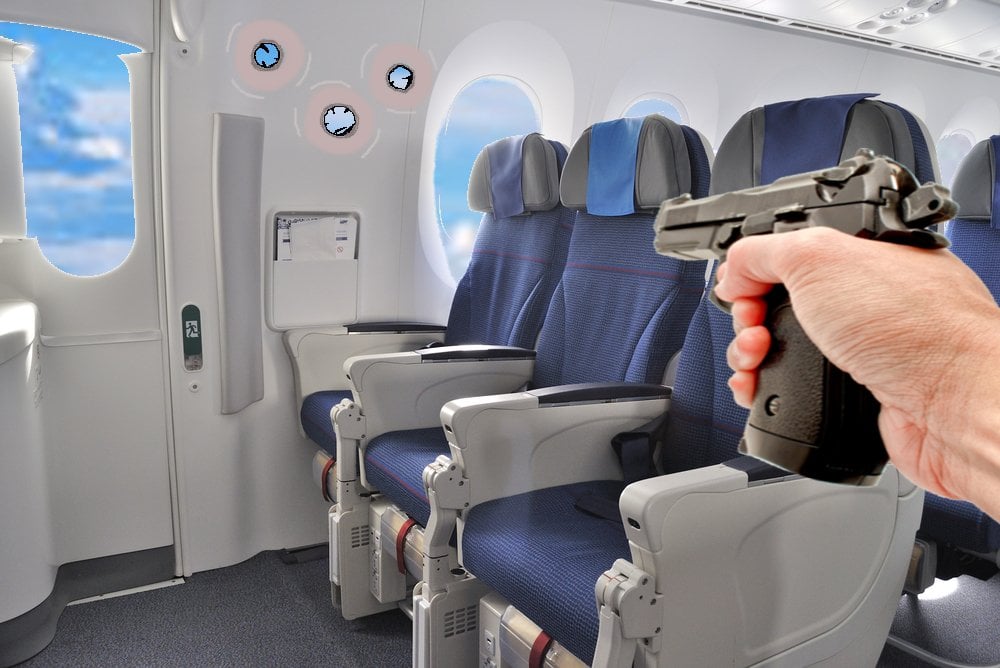 If The Bullet Hits A Window

If the bullet hits a window and the impact is powerful enough to actually blow the window out, then you are in for trouble. Big trouble.

As mentioned earlier, the airplane is pressurized. Although a small hole wouldn’t affect the pressure level significantly, when there is a (comparatively) large hole in the fuselage due to a missing window, then the pressure equilibrium will be disturbed. Due to this, all of the air inside the cabin will rush towards the missing window, carrying debris along with it. If the person sitting next to the missing window is not strapped in with their seatbelt, then in all probability, they will be sucked out. 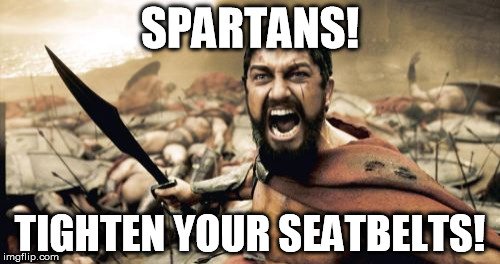 Since the concentration of oxygen at high altitudes is quite low, people sitting in the cabin would soon experience lightheadedness and incoherence (due to the lack of oxygen). Putting on oxygen masks while you can still think clearly is the first thing you should do.

If The Bullet Hits The Fuel Tank

Although many commercial airplanes store the fuel in their wings, there are some airplanes that store thousands of gallons of fuel in their fuselage. If the bullet punctures the fuel tank, then it may create a leak that can potentially cause an explosion. 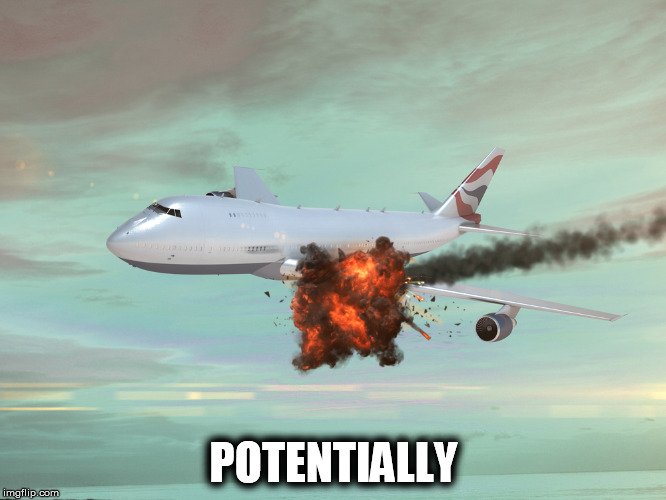 Also Read: Will The Gas Tank Of A Car Explode If You Fire A Bullet At It?

If The Bullet Hits The Walls

If the bullet hits the walls of the airplane or the floor, then there is a good chance that it will hit the internal wiring, or worse, an instrument panel. If this happens, then you may experience anything from some harmless problems (failure of the in-flight entertainment system, etc.) to much more severe technical problems. It all depends on where the bullet actually strikes.

So, that’s it. As with many other things, popular culture does show an exaggerated version of this particular event. In any event, shooting a bullet onboard an airplane is never a good idea, unless you’re on set for the next summer blockbuster. 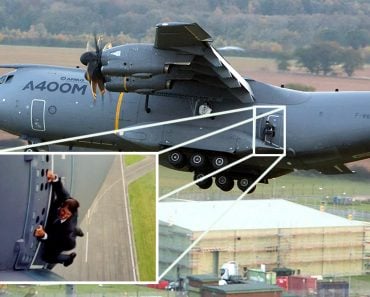