In space, there is no air to help create a fire, so explosions look different than on Earth. Without oxygen, a fire cannot exist, but an explosion can happen if there is an oxidizer available. Most explosions in movies are not realistic, and typically show things becoming stationary once they “blow up”.

There are plenty of things about Hollywood blockbusters that are hard to believe, and with the recent global success of Star Wars: The Force Awakens, a popular piece of movie magic has come back into question. When those starships are battling in outer space, shooting lasers in every direction, we see tiny fighters zooming in and around explosions, while unlucky ones catch a stray blast and blow up in dramatic fashion.

It makes for great cinema, but what’s the reality behind it? What would an explosion really look like in space?

A Very Different Type of Explosion

An explosion, as we commonly understand it, is a massive outburst of gas, heat, and pressure by a material when subjected to a certain pressure or temperature. It is essentially a rapid shift from potential energy into work, and on Earth, many explosions are accompanied by a fireball.

That fireball is the real point of contention, because it arises from the burning of flammable gas or liquid, along with oxygen. Fire requires three very simple elements to exist: oxygen, heat, and fuel. This basic list of “ingredients” is why fire is likely the first chemical reaction humans ever experienced, and yet it still fascinated us to this day.

Many people would argue that explosions and fireballs can therefore not exist in space, because it is a vacuum, without oxygen. Therefore, the belief is that fuel and heat may exist in space, but without the requisite oxygen, fire wouldn’t form. The thing is, that isn’t completely true.


An oxidizer is required for a fire to exist, which is actually a broader class of substances. On Earth, the most readily available oxidizer in oxygen, which is why we think a fire “needs” oxygen to survive. However, if a spaceship that has liquid hydrogen and liquid oxygen on board happened to explode, that oxidizer would be able to fill the role and combust with the fuel and heat.

The explosion would look very different, however. The debris from the explosion would be forced outward in every direction from the center of the blast, and continue moving in a straight line without any atmospheric force to stop it. Smoke wouldn’t go “upwards” and fire wouldn’t keep persisting, but the full-speed shrapnel flying in every direction arguably makes explosions even more dangerous in space.

An explosion in space would realistically look like a brief spherical burst of light moving outwards, as well as a discharge of energy and material from the exploding object (energy and light can both travel in a vacuum). For a moment, the area around the exploding ship would no longer be a vacuum, given the outpouring of oxygen from the ship. It would take a moment for the pressure to rebalance from space and for the fuel to be burned up. As soon as any available oxidizer was used up, that would be the end of combustion and consequent “fire”, but the force of the explosion would still be significant.

When it comes to an exploding spaceship, however, most movies miss one important aspect. The explosion would continue forward at the same velocity as the ship was moving, considering that all the ejecta and materials involved in the explosion wouldn’t have any atmospheric force to stop it. This is one detail that most movies skip, typically showing things becoming stationary once they “blow up”.

What About Chemical and Nuclear Explosions?

Chemical explosions are slightly different than physical ones that we are used to seeing in Earth-based movies. Chemical explosions occur by breaking apart weakly bonded chemical components, and no oxygen is required for that type of reaction. 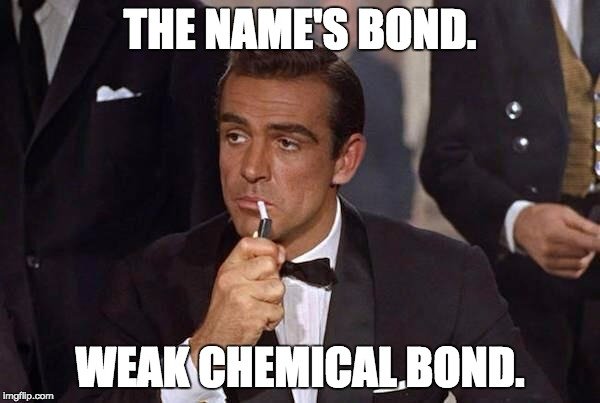 Nuclear explosions have actually been tested quite extensively in space, most famously in the Starfish Prime explosion in 1962. With a yield equivalent to 1.4 megatons of TNT, that nuclear detonation occurred 250 miles above the surface of the planet. That resulted in much more than a “brief” flash of light, and intense auroras from the nuclear explosion could be seen across most of the Pacific region, persisting for as long as 7 minutes.

To summarize, explosions can definitely happen in outer space, but they depend entirely on the chemical and physical conditions of what is exploding. Furthermore, most explosions would last for a much shorter duration and would likely be far less dramatic than we see in our typical Hollywood action flicks.

How much do you know about spaceships in movies?